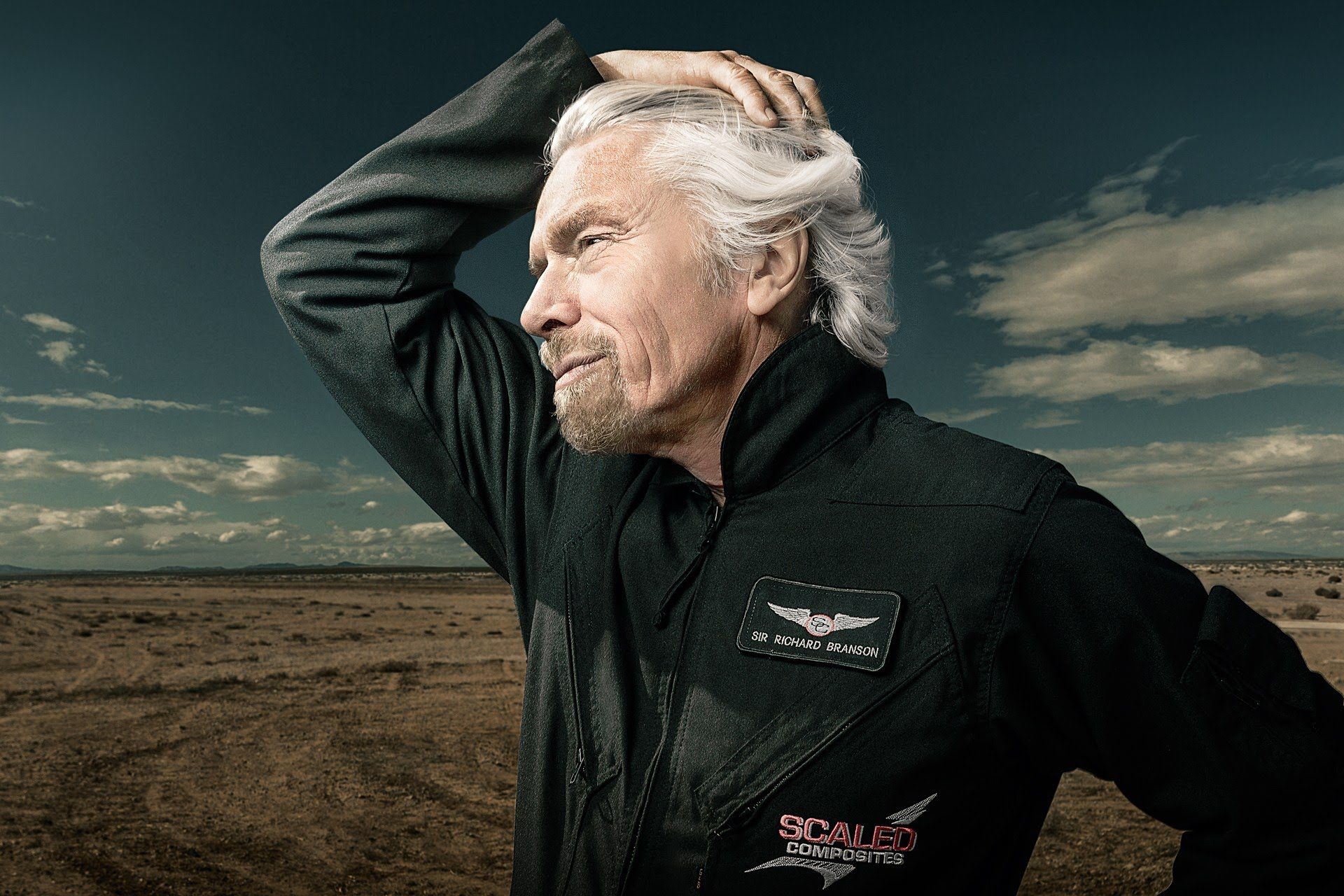 Sir Richard Branson has learned a lot from his near-death experiences. He counts 76 in total, if you include the time that his houseboat sank. Here's 12 times the bearded billionaire has cheated death and lived to tell the tale (in his new autobiography)...

Sir Richard Branson recounts some his near-death experiences, in his own words:

“I survived a fishing boat sinking on honeymoon with my first wife Kristen off Mexico. We decided to jump off the boat and swim for shore, while the rest of the passengers stayed put – we were the only survivors.”

“I flew a microlight aircraft by mistake. It was the first time I’d sat in it, I had no idea how to fly it, and accidentally took off. I was pulling wires out desperately. I cut the engine and managed to crash-land into a field. My instructor died in an accident the next day.”

“The engine exploded on the first Virgin Atlantic test flight, with a jet of flame 100 feet long going past my face as I sat in a window seat on board. The Civil Aviation Inspector was on the flight, too, on the day before our inaugural. Some birds had flown into the engine. I wasn’t sure whether to be terrified of losing my life or terrified of losing my licence.”

“Sank in the Virgin Atlantic Challenger 1 as we were crossing the Atlantic, had to be pulled out of the ocean.” 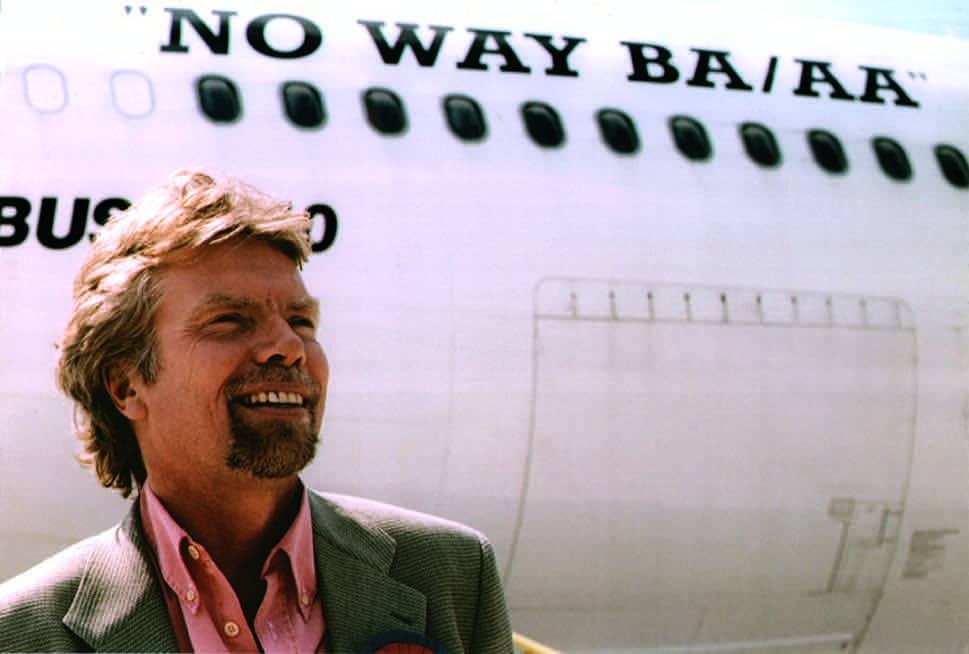 “On my first time skydiving, there was one cord that opened the parachute, and one that got rid of it. I pulled the wrong cord by mistake. I was falling through the air before an instructor managed to yank my spare ripcord.”

“I decided to make an entrance to my wedding with Joan, dangling from a helicopter in an all-white suit. I dropped into the shallow end of the pool by mistake, smashed my legs, and spent the whole wedding hobbling.”

“We were about to get into a hot-air balloon to attempt to cross the Pacific, when it literally fell apart in front of our eyes.”

“Our next attempt to cross the Pacific in a hot-air balloon saw it catch fire at 30,000 feet. We managed to extinguish the fire before the balloon was destroyed.”

“Jumped off Palms Casino in Las Vegas as we announced Virgin America’s new route to the city. After initially refusing to do the jump, I reconsidered and plunged down the building at high speed in strong winds. I smashed painfully hard into the building. Fortunately I hadn’t spun around, so my backside hit the wall rather than my head. It completely ripped the back of my trousers off, cut my legs and arm open and badly bruised my hand.”

“Went wing-walking on a Virgin Atlantic plane, while holding Kate Moss upside down. I slipped and we narrowly avoided plunging off the plane onto the tarmac.”

“Fell into a cactus stark naked while rushing to help as fire engulfed the Great House on Necker.”

“My life flashed before my eyes as I went over the handlebars while cycling on Virgin Gorda. My bike disappeared off the cliff. I escaped with a cracked cheek, severe cuts and bruises and a torn shoulder.

Want to read the full list of 76 near-death experiences? Sir Richard Branson’s autobiography Finding My Virginity, is out now in paperback, published by Virgin Books.

Finding my Virginity is Richard’s follow-up to the two-million copy bestseller Losing My Virginity – and in the newly-updated paperback, he reveals exclusive and never-before-seen details on Virgin Galactic, the Hyperloop and Hurricane Irma. He also includes personal letters and advice written to his wife and children written before embarking on a near-fatal ballooning experience, as well as his grandson Bluey, alongside an updated picture section.

Want more tales of daring adventure? Read about the greatest rescues and the heroes who pulled them off. 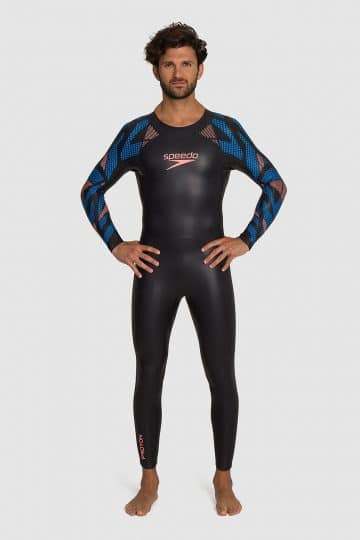 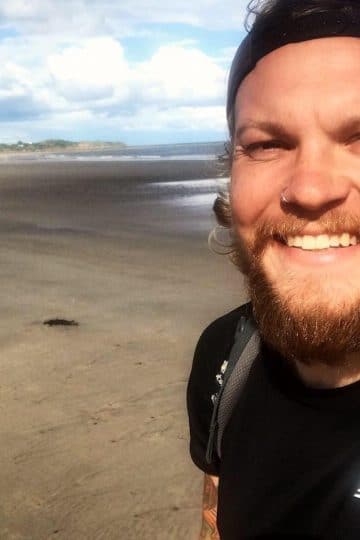 The Man Who Walked Britain (To Overcome Depression) 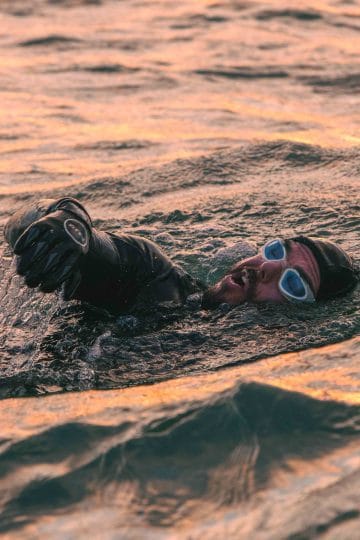 The Talisker and Parley Mission With Ross Edgley 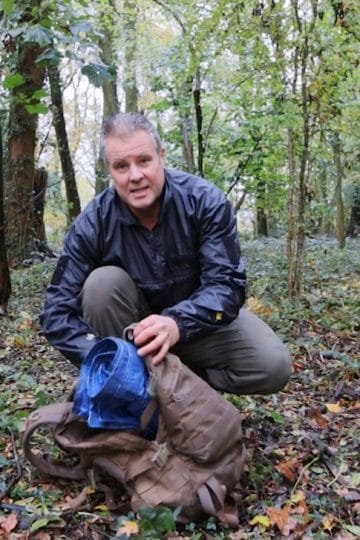 Get Involved with the Under a Tarp Challenge 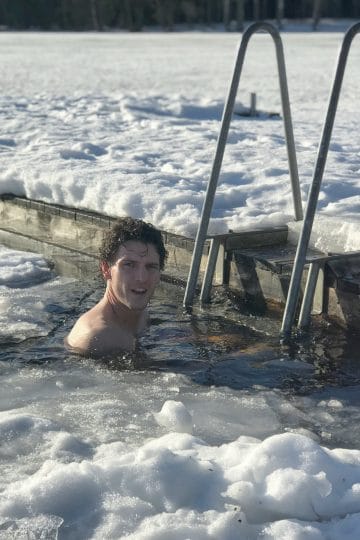 How to build a resilient mindset 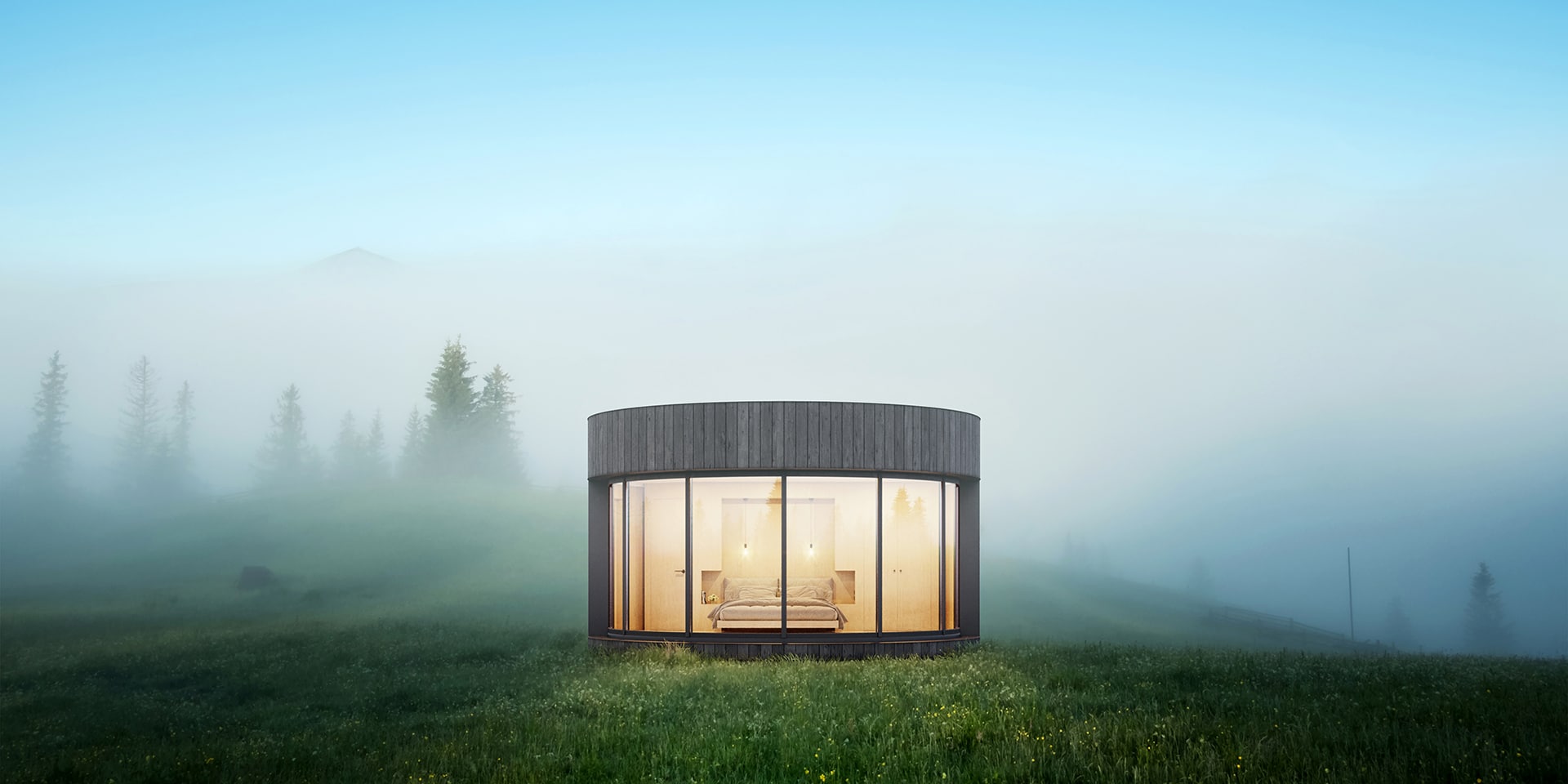 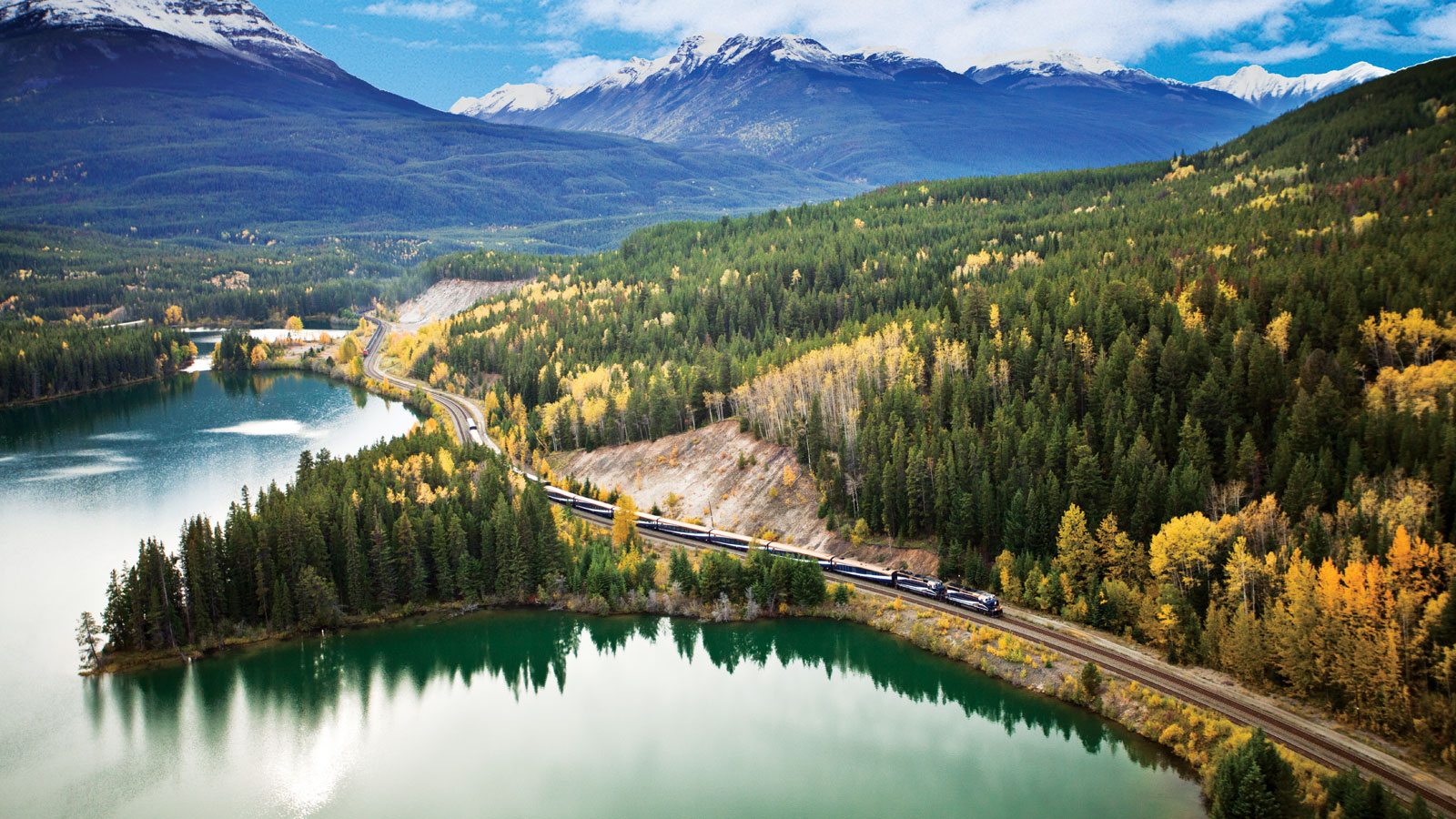 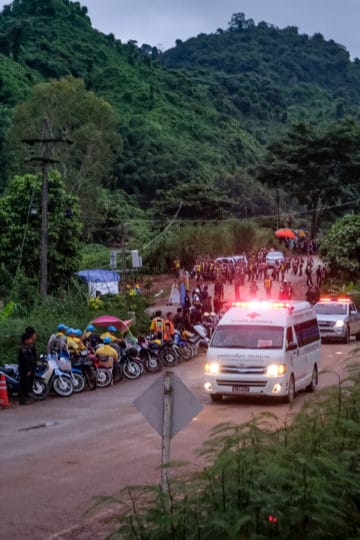 The Greatest Rescues & The Heroes Behind Them 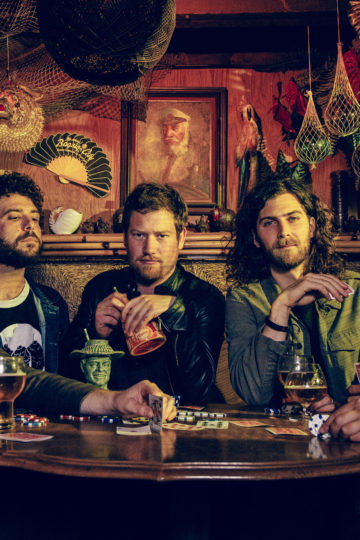 Stag do’s that are stylish, not shameful 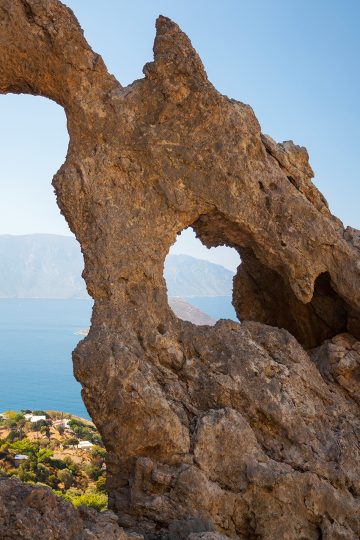