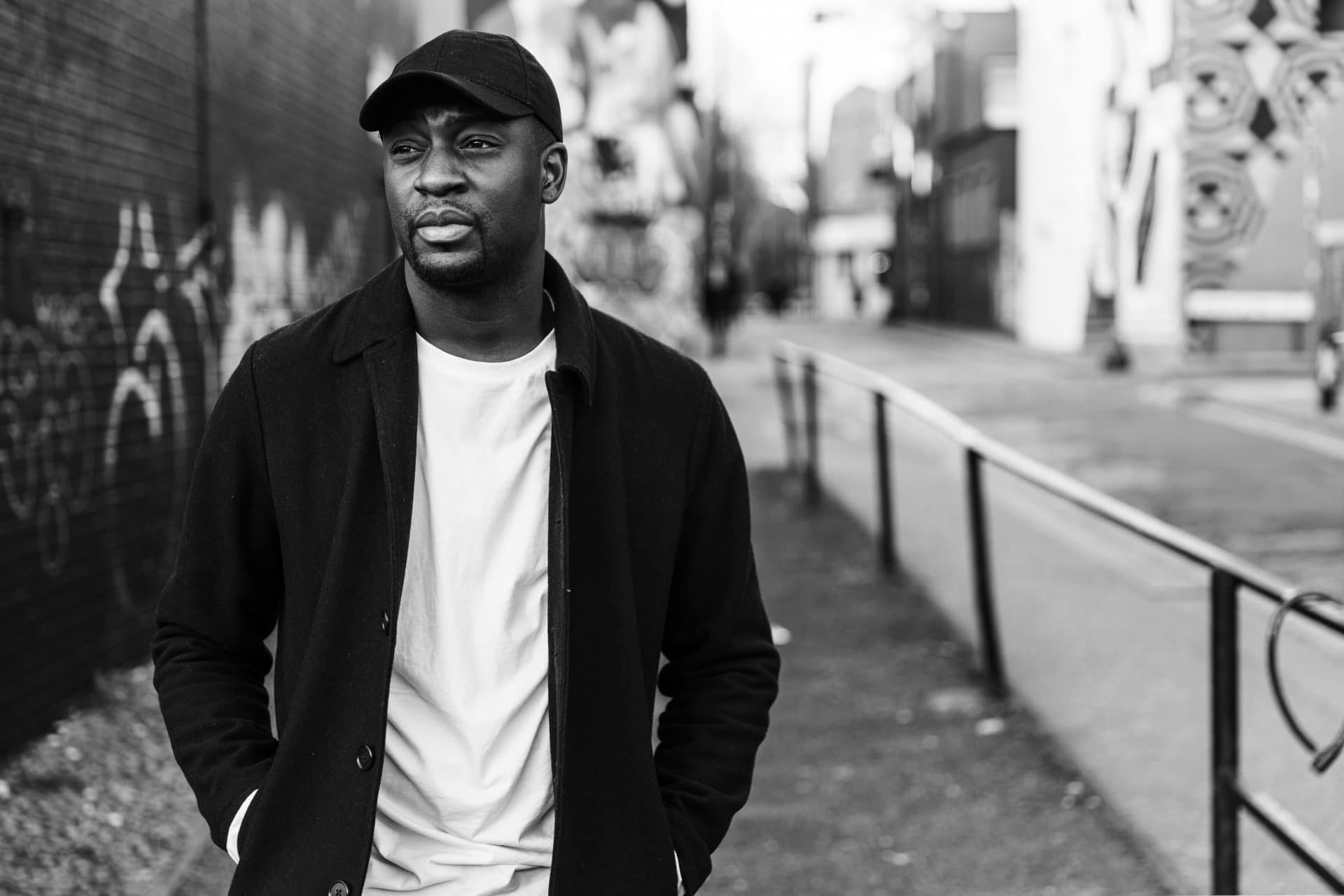 Ivan Jablonka - historian and author - is interviewed by Alex Holmes for his new column 'Man, Redefined' in which Alex examines new concepts around masculinity.

When facilitating workshops on masculinity with both adult men and young men, I ask them ‘what does it mean, to you, to be a man, today?’ To this, words such as: lonely, angry and aggressive are thrown my way. Words which are not lost on me.

Man, Redefined works to create a discourse as to what it means to be a man today, and how we can challenge the norms that make us. Why aren’t we seen as compassionate, loving and concerned with others? Why are loneliness and anger the way we see ourselves?

It just so happens that within one conversation with social historian, Ivan Jablonka, it came up almost as soon as we started speaking about his new book, A History of Masculinity: From Patriarchy To Gender Justice. In our conversation he states: ‘Once in your life, you have to address to yourself what it means to be a man.’

‘You know, there’s a song by Mick Jagger and Keith Richards, and this song is entitled, That Girl Belongs To Yesterday. As far as I am concerned, I foresee another type of risk that men belong to yesterday.’

Jablonka has a point though, no? To sit down and question what it means to be a man today is almost the biggest elephant in the room. What do we want to see as men of tomorrow, rather than the idea of being men as yesterday?

He ascertains that while these men took part in so many flights for liberation as men, overtime that has scorned the liberation of women. ‘This has to change. My book is a reflection on how men can change for the better. I wanted to launch a collective debate about what masculinities we need in the #metoo era.’ Naturally, this applies to quite sensitive areas that have been shaking the foundation about what it means to be a man today from what does being a ‘good’ guy look like as far as gender is concerned? Or a ‘good’ father, a ‘good’ partner, a ‘good’ modern manager, a ‘good’ physician, a ‘good’ teacher – to be good?

Here, it is important to differentiate between good and nice. In my view, when I ascribe ‘good’ to the noun of men we look at the morality of the person. The inherent nature of the person to give from a place of self-esteem and confidence. Doing what is morally right, and creating safety in their choices. Nice, however, is the transactional nature of what it means to be a man. You act nice in order to get the job, the sexual partner, the status – only to turn around and be anything but.

So, in order to think about what it means to be a ‘good’ anything we have to figure out the role of masculinity today. When we focus on the arcane perspectives of manhood of emotionally repressive, arrogant, or filled with brazen courage and collusion, and lacking self-awareness, compassion and concern for others we can understand why people wince when masculinity is raised in conversation. It does, however, seem like things are changing.

As with most areas of societal oppression, addressing the roles we play in these, mostly involuntary, acts are what I consider of utmost importance when addressing conversations around gender justice. Jablonka says that men are currently inhabiting an ‘old world’ of masculinity, and that we are at risk of pursuing life as ‘archaic’ men (men who have been shaped by patriarchy).

No one wants to be archaic. Questioning my own masculinity in many different respects, I still had this question for Ivan Jablonka: what is it that you see about masculinity today that you find uncomfortable, or challenging?

Without much hesitation he answered simply, ‘I have to say, first, that I began my book and my whole reflection with an observation that seems fundamental to me. And this observation is that historically, men dreamed, every liberation, except the emancipation of women.’ A stinging observation. The nature of masculinity has occupied history in so many areas. The Civil Rights Movement in 1960s America has depicted the roles of the patriarch as the leaders of specific areas while women served in supporting roles, with less focus on them and more on the men whose names fall so easily from our mouths.

We can even look to the American Revolutionary War, and consider that Thomas Jefferson’s words of ‘We hold these truths to be self-evident, that all men are created equal’ were so alienating of many sects of society (women, Black and Indigenous people, queer people, and poor people) that even in the award-winning musical Hamilton the daughters of the wealthy Philip Schuyler, Angelica, Peggy and Eliza enter into a buzzing New York City, whereby they share their ideals of what a revolution would look like for them with Angelica commenting on this adage: ‘And when I meet Thomas Jefferson, I’mma compel him to include women in the sequel!’

Jablonka said: ‘I think that we are living the advent of a society of equality. And the masculine is no longer obvious. The male human no longer embodies modernity. I wouldn’t say that it’s a crisis in the masculine, because men are not victims, and men are not in crisis and they mustn’t cry, you know, male tears*. But I do think that there is what I would call a rise of doubts.’

In some ways, I understand his perspective. The current ideological standpoint of what it means to be a man is based on the idea that it is the basis of what is sturdy, secure and strong about society – and yet, in the aftershock of Trump’s reign in the White House and the present chaos of Johnson’s premiership, that thread is very systematically loosening itself with the growth of largely undesirable masculine traits that have been unfortunately used to oppress – even ourselves.

A book on masculinity is not an uncommon one. I myself have written one about our emotional lives in Time To Talk: How Men Think About Love, Belonging and Connection. Over time, I have read and spoken to authors who have used it as a personal exploration like through Man Enough, by actor Justin Baldoni. Writers JJ Bola and Martin Robinson have discussed the state of masculinity in their own ways, in Mask Off and You Are Not The Man You’re Supposed To Be, respectively.

Thus, this book – A History of Masculinity: From Patriarchy To Gender Justice by Ivan Jablonka is one that must grace the shelves of every man who wants to make a difference. Not just for the world we inhabit, but to make the real case for what it means to be a good man.

*NB: Male tears is a phrase used for when men complain about reverse sexism, e.g., that they feel they have it hard when it comes to equal pay, discrimination, and harassment.