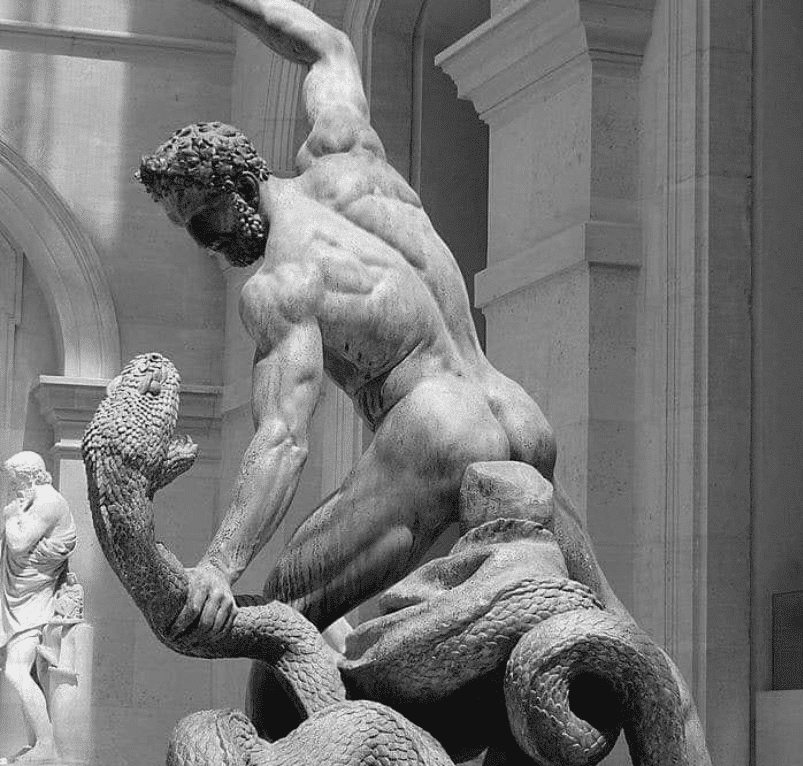 Why do men get morning wood?

This week, our sex positivity columnist Anouszka Tate investigates the little guy in your bed who seems to be awake before you are.

Why do guys get morning wood? I’ve always wondered if there’s a point or if it’s just one of those weird things?

Morning wood is, in fact, not just a morning thing. It’s a throughout-the-night thing, it’s just that you only notice it when you’re awake, obviously.

Nocturnal Penile Tumescence (NPT), to honour it with its official title, happens an average of three to five times during the night, with each erection lasting up to half an hour or so. As a general rule, the presence of a morning erection depends on the quality of your sleep, and your overall health.

Allow me to get a little geeky on the sleep thing first.

Throughout the night, we all move through several cycles of lighter REM sleep (that’s Rapid Eye Movement for the uninitiated), and the much deeper non-REM sleep. The REM stage is when both dreaming and your NPT occurs.

As your lightest sleep stage REM is the one you’re most likely to wake up in, thereby catching one of numerous nightly erections in the act.

So, regular morning erections can be a good indicator of your sleep health, but don’t worry if you wake up without one every now and then – it could just be that your alarm cruelly ripped you from a deeper stage of sleep than normal.

Waking up with a boner can also be a sign of good overall cardiovascular and nervous health. There’s a connection between good heart health and the ability to have erections, so if those three to five erections aren’t happening throughout the night, it could be a sign of issues like nerve malfunction, hypertension, or diabetes. Check in with your GP if you’re concerned.

To be fair, NPT well deserves its other nickname – morning glory. All that nocturnal exercise is your penis working hard at its impressive fitness regime, keeping its soft tissues stretchy and ready to roll when you want that increased blood flow during waking hours. That level of commitment merits glory and praise!

So no, there’s not a true point to morning wood in and of itself, but it’s one of the clearest signs your body is going to give you that you have a healthy penis.

Ps. If it’s of any interest to you, people with vulvas have nightly erections too – penises and clitorises begin life as the same embryonic structure, so it’s the same erectile tissue that gets engorged with blood during the night. Cool, huh?

My girlfriend and I have been together for a year or so and it’s all going great, but it’s the longest relationship I’ve had and I’m worried about sex falling off a cliff soon. Is it true that sex gets bad in a long term relationship?

Or, more accurately, no, it’s not an absolute given if you understand the intricacies of how desire works, and what you have the power to affect.

The idea that sex falls off a cliff once Long Term Relationship status has been achieved buys into the narrative that sex, our desire for it, and our enjoyment of it, is completely innate and thus out of our control. That’s not the case.

We aren’t slaves to some preordained sex path that inevitably reaches the aforementioned precipice, forcing us to jump into the sexless pit below should we wish to continue in the Long Term Relationship. There are plenty of other paths open to us – we just might have to put in a little work clearing the brambles to see them.

It’s not the long term-ness of the relationship that decreases desire for, or enjoyment of sex, it’s all the other thorny stuff that grows around the relationship over time. Draining life admin begins to take priority, familiarity with your partner sees you taking their presence for granted, and sex follows the same script because you’ve learnt what works for you.

That’s the stuff you want to acknowledge, take issue with, and tackle, not the relationship itself. You probably do the same commute every day and pack a pretty similar lunch, but I’d hazard a guess that you’ve never considered quitting your job or stopping eating entirely because ‘sorry this is all terribly boring to me now after all these long, tedious years’.

I’m interested in your concern that sex will get ‘bad’. Do you mean you’re worried about having less sex than you perhaps did in the heady early days? Or do you mean the quality of whatever sex you’re having will decrease?

Ok, you may well find the former has some truth in it because of those real life things taking up more of your time now, but quantity of sex should never be a marker of success anyway. Would you rather have tediously mediocre sex five times a week, or utterly mind-blowing, intimate sex twice a month?

If we concentrate on the quality of the sex we’re having, the exciting possibility for sex getting better over time suddenly becomes available. You can make that over-familiarity work in your favour; you’re now so close you might feel able to be that much more vulnerable and open with each other about what brings you pleasure.

Take this moment to rip up the sex script you’ve been following so far, even if that just means enjoying your normal sex acts in a different order so there’s always an element of spontaneity and impulse.

Often people are worried that if they introduce something new five years down the line their partner will be upset or concerned that they haven’t been giving you pleasure all that time, that this is what you wanted all along. In fact, time can work in your favour here. All of our likes and dislikes change and grow as we get older (I used to hate ham, now you can’t move for cold cuts in my kitchen. Case in point.) Frame the idea as something you’re only just learning about yourself too, so let’s learn together …and in doing so sticking two fingers up to your sex rut.

Essentially, don’t listen to those who lament the loss of sex in long term relationships. It’ll become a self-fulfilling prophecy if you accept pre-destined defeat rather than taking personal responsibility.