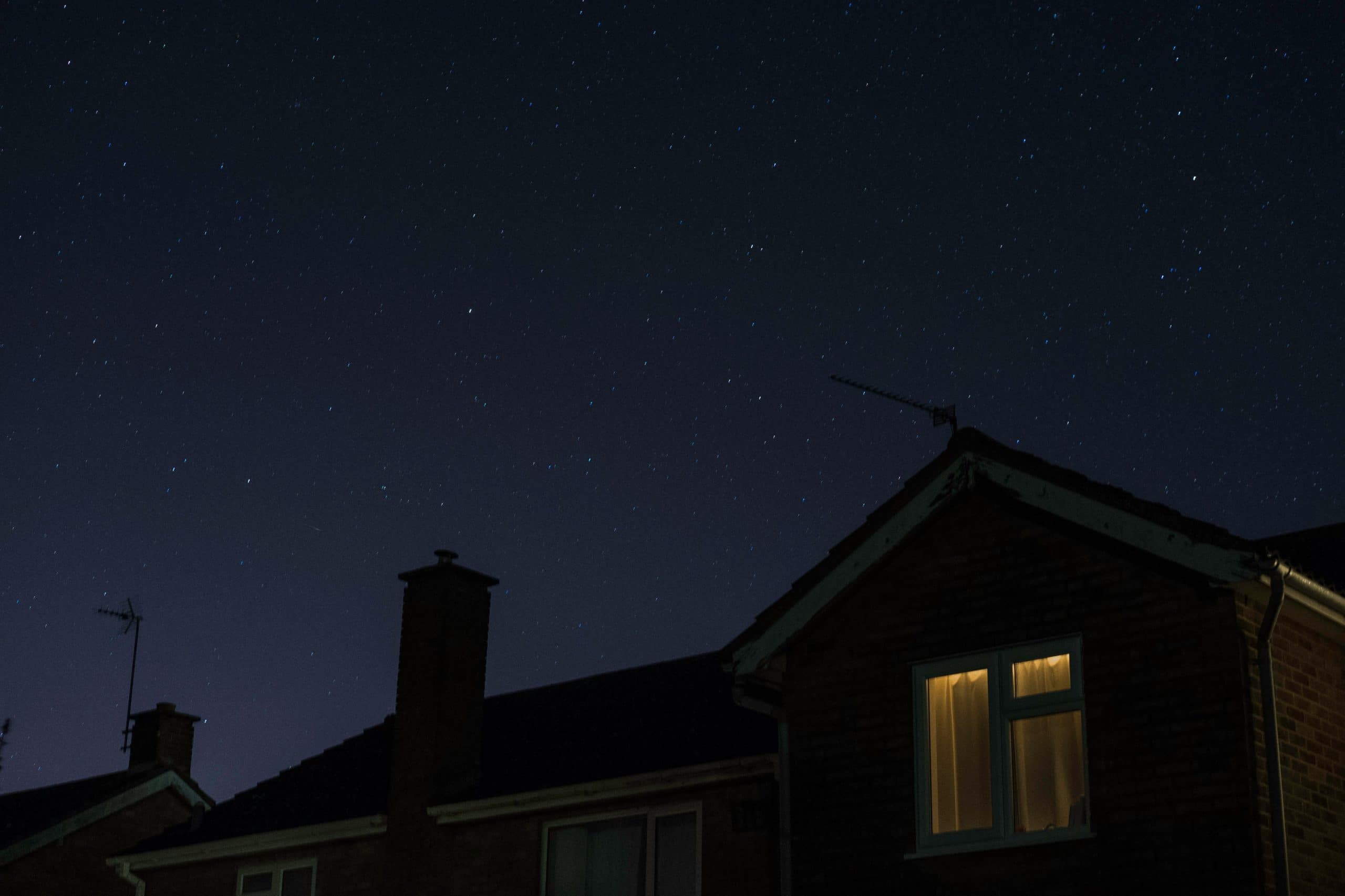 The ugly truth of hidden abuse. A powerful story by Paul Fjelrad.

The family who lived at number two wouldn’t have fit the stereotype, if the truth had ever come out. They weren’t quiet, and didn’t keep themselves to themselves. It was a raucous house, well known to the neighbours. There was always something unusual happening that would draw the curious gaze of the villagers, and give the busy-bodies something to gossip about. But this could have been any household, on any street, in any village, town or city.

The mother was a hard-working, farmer’s daughter, who came from one of the oldest families in the village. The father was a newcomer who worked for a well-known company somewhere in the city. But the reason this family was well known was mostly due to the children.

In order of age, eldest first, there were two girls, then two boys. The eldest was mentally handicapped, and often seen riding in endless circles near the house. The next two were known delinquents, as likely to be picking fights as getting others into trouble with one madcap scheme or another. The reputation was for casual violence, theft and a penchant for lying so well that you’d easily be taken in, if they weren’t so well known. For the boy, “born to hang” was frequently used, followed by a cold shudder when you looked past that cool gaze and disarming smile. Think Damien from the Omen movies and you’ve got the picture.

Then the youngest, who was the epitome of the odd-one-out, being quiet, and let’s face it, weird. His teachers had prepared themselves for another devil child, and what they got was either brilliant or an idiot, a day-dreamer or so bizarrely focused on his latest fascination that it was disturbing.

I’m sure we all knew at least one family like this from when we were growing up. When there was trouble in the village, you could be sure one of this lot would be involved. If there was a fight, something had been stolen, or a teacher was running in tears from a howling classroom, the finger of suspicion wouldn’t point wrong if it was pointed at one of them.

So it was no surprise when one of them would turn up bruised and bloody from their latest brawl. Whether it was sullen looks, homework not done, one or more of them in detention or playing truant, it was no surprise. They were poor, but amazingly the mother held it all together, never yelling even when the father had clearly lost his patience. It seemed she would do just about anything for her children, such was her love for them. What a saint she was.

But once those doors were closed, there was a very different reality for those inside. This was my childhood home, and I was the youngest and smallest of those four. The weird kid. And my earliest memories are simply of fear.

I had to be constantly aware of potential threats around me, as they would come quickly and without warning. A plate suddenly snatched out of my hand and smashed over my head. A piece of furniture suddenly winging past my nose, or suddenly being kicked down the stairs. Each time, looking up to see my mother’s serene face, not a flicker of emotion showing, looking down at me. My siblings fared no better. Whether it was my father beating my brother bloody, until you could no longer make out his facial features, all over an argument about who ate the biscuits, or my sister’s being chased around the house as he swung his belt.

If this was your “normal”, you’d rapidly learn as I did to stay quiet, keep your head down and watch like a hawk for the tell-tale tremors of the approaching eruption. In these circumstances, fear is justified, fear is your ally, fear is your normal.

An oft-repeated phrase from my mother was “God put all the bastards in one family, so we could suffer together”. But it was the psychological abuse that did the most lasting harm. At night, I would emerge from the haze of sleep to a voice, and a silhouette in the darkness, as she sat beside me telling me horror stories of her own abuse. I don’t know what was going on in my mother’s deluded mind that she decided I was the one she would share these horrors with, but I do know she believed that I was dangerous, just as she was dangerous. She even convinced me at age seven that I was capable of killing, and that I had to protect the rest of the world from the monster I had inside me.

I could obviously go on and catalogue all the terrible things that happened to us, but I’m not sure how helpful that would be. With two abusive parents, we all know the depressingly familiar story by now and doesn’t need to be restated here. I believe all of us children understood the message loud and clear, that we deserved everything that happened to us behind those doors. Because we all kept the secret.

Inside the house, we were monsters and deserved what happened. To the outside world, we were the troublemakers, and that fit the same narrative very well.

Fast-forward to eight years ago, I was diagnosed with Complex PTSD following a complete mental collapse, precipitated by my daughter’s attempted suicide. It took my psyche being completely shattered, and all the defences I had erected to be torn down, in order for me to finally break the programming I had been given as a child. That programming had led to a lifetime of self-abuse, addiction, fucked-up relationships and layers of trauma. It was so ingrained that I didn’t even say the A-word about myself until my late 30s, following my mother’s death.

When I met up with one of my childhood friends recently, he asked me the question you’ll recognise;

I couldn’t be angry with him because I know this is the narrative we’re surrounded with, but for me, the question had always been;

“Why didn’t someone do something?”

Surely there must have been warning signs. I couldn’t at first believe that no one saw anything. But I had to conclude that seeing through those closed doors, and the lies so meticulously created and carefully maintained, may not have been possible.

But don’t we at least have to try and do a lot better than we’re doing at the moment?

Because if you’re waiting for the abused to tell you, when on average it takes decades for them to find a way to even admit it to themselves, let alone find the courage to speak out, then this will continue to happen.

For me, I know that what I can do is tell my story because I’ve come to understand since I started writing, that one person’s words can give another the vocabulary to talk about their struggles. I’m choosing to tell my story myself because I want to show we’re more than just case studies, but real people, living real lives, and we are not broken. We have suffered illnesses, and injuries, albeit invisible ones, but we can learn to adapt and overcome. To live, love and laugh.

As a society we have to find a better way to talk about these things, whether its abuse, trauma or mental health more generally. Be more open, less judgemental, more willing to look again when something doesn’t sound right, and less likely to turn our faces away and pretend it’s not happening in our street, our school, our town. 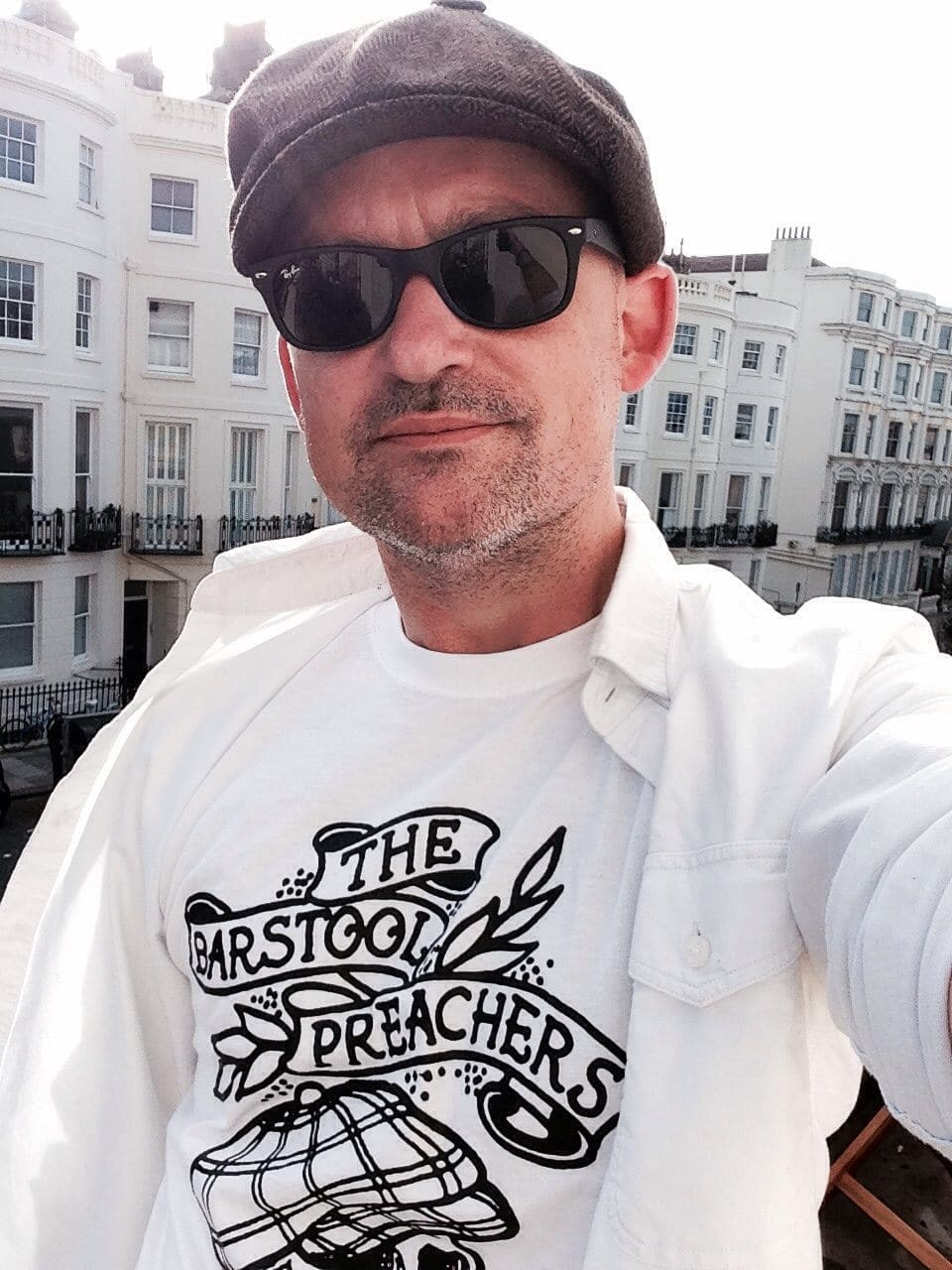 Thank you, I love this. xx

Fucking hell Paul, I had no idea.
Stand steady because I know you and you’re a good man.

“Racial abuse resulted in my depre...