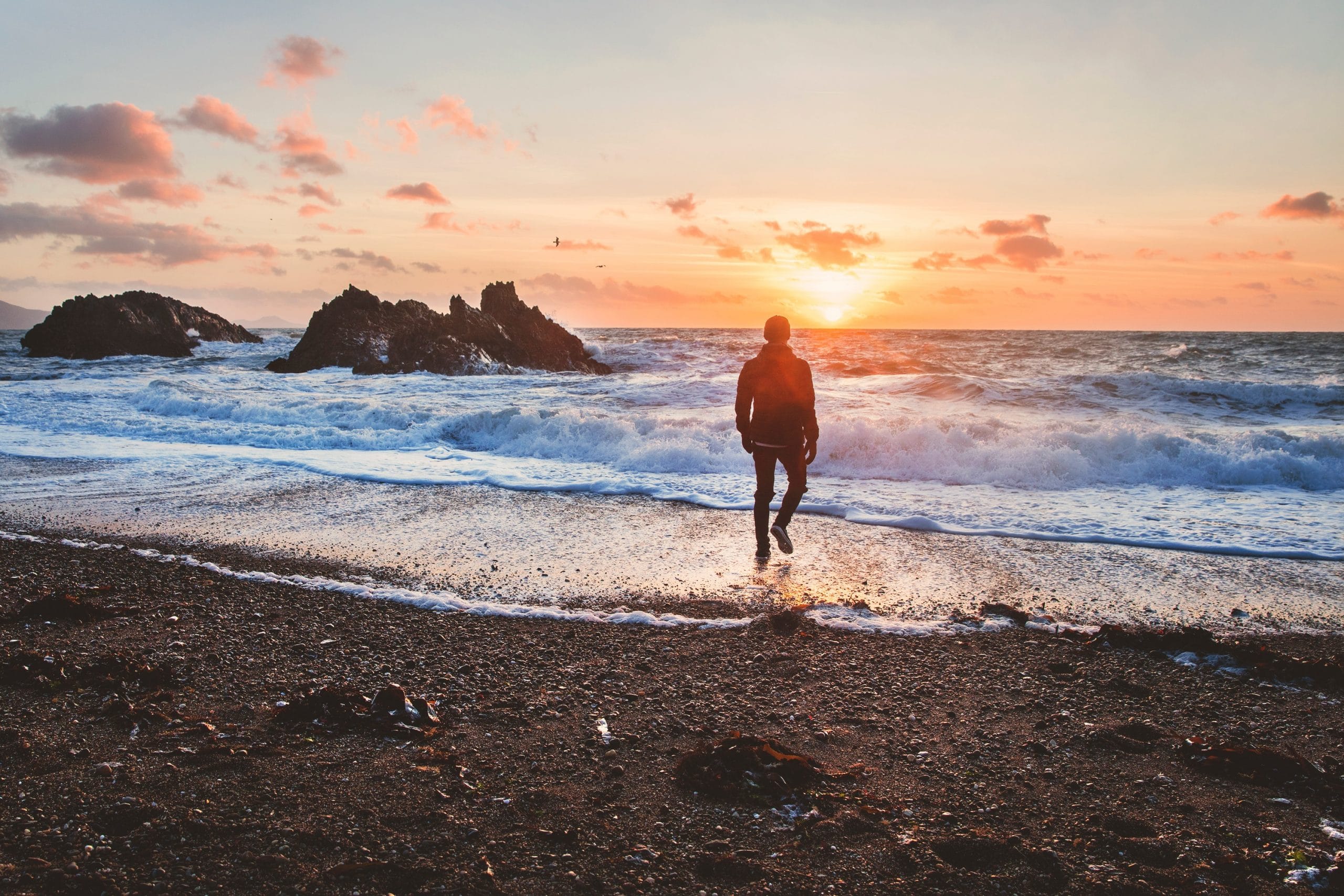 “We flew to the safety of English refugee camps”

One man's story of growing up as a refugee in the UK, battling fear, trauma and bullying, before finding redemption. By Kenny Mammarella-D'Cruz

When I was a stuck 37 year old, my father told me that sometimes you just have to turn the page and move on.

He is a much-loved man who led a hunger strike in his Italian refugee camp in protest of cut rations. My father’s life was threatened in many ways: from early childhood abuse, to death-defying situations with soldiers, to the loss of everything in our home country . I was born and raised in Uganda until the age of eight, when the dictator Idi Amin took over the country and gave us Asians 60 days to leave, otherwise we’d be disposed of. I clearly remember a phone call telling us we’d be killed the night we went into hiding. Before boarding the plane from Kampala to Stanstead I was told that I may never see my father again and as the new head of our family I was to care for my five year old brother and mother. We flew to the safety of English refugee camps, while my father was smuggled to Italy at the eleventh hour.

I told my father that I didn’t want to turn the page until I’d read what’s written on it. I needed to know what happened, who I was and where I came from. How could I possibly move on without knowing what I was moving on from? I later realised that it was what was written between the lines in my unconscious that I was simply not seeing, something that kept me running for my life, getting spooked and bolting as soon as safety in work, love or home got close. A secret script running my life, I needed to know it and rewrite it.

So I broke the unspoken pact of silence and started asking my extended family questions, in a bid to give shape and substance to the pieces of my life puzzle, so I could see my bigger picture.

The stories I was told gave me glimpses through many different rose-tinted lenses, painting pictures of goodness and love, where my memories were of grief and fear. Family secrets and lies was the name of the game and much as I gained a glimpse of the story of my life, it didn’t touch my soul or free my spirit. I realised that the information I needed was held in my heart and my head couldn’t heal it.

I was the golden boy: my mother’s eldest, my godmother’s favourite and raised by my loving grandmother until she and my grandfather had to return to Goa before we fled from Idi. My elevated oedipal status in my family made me super-sensitive to the needs and pain of the women and our addiction to what people might think, so I learnt pretty quickly how to second guess. However, all the love I received from the women in my family estranged me from the constantly criticised men. The other children couldn’t relate to me either, because of my elevated status.

My first dirty little secret was that I feared men and children, but at the same time, I was desperate for their acceptance. I could not be one of them, because I felt that I had to save the women from their pain first.

We lived an idyllic life in Uganda within a thriving Catholic community, brought up with house staff, constant sunshine, the freshest of food and unquestioned security. We lost everything and within a few freezing months of fear and trauma, we were reunited with my father and moved to a dilapidated council house in rural Wales. We had to learn to cook, clean and fend for ourselves.

As a young boy, my next dirty little secret started seeping through the cracks as I began to tic, twitch and grunt. I felt embarrassed while trying to be invisible in a small all-white community, who couldn’t possibly perceive of where we had come from. I remember wondering whether my family would have had a better chance of survival if they had one less mouth to feed. As I moved further into my head, I started with the secret suicidal thoughts.

What I did manage to hide from the outside world, however, was the obsessive-compulsive disorder that owned me, where everything needed to be clean and in place with no risk of contamination or harm. To survive my inner warfare, I kept my outer space in order and learnt how to delegate. In turn I took care of the emotional wellbeing of others. A secret pact?

I’d starve myself then binge, I had body dysmorphia and secretly wanted to be white, skinny and hairless like the other boys. I’d pull out my hair and gouge at my skin (trichotillomania and dermatillomania) and the sound of people eating (misophonia) would cause an inner rage which added to my raw anxiety that lacked expression and caused depression. On the outside, we were fine and well accepted by our new community; behind closed doors we all had our troubles and avoided sharing our struggles, for fear of everything falling apart.

I was physically attacked in the changing rooms on the first day of secondary school. I’d never been in a fight and as I froze in shock, another boy took on the scuffle until a teacher broke it up. Nothing more was said of it. It became another dirty little secret that I kept from my family, alongside how I never knew how to handle being called a n****r. I held it together on the outside, not fighting back and jeopardising the safety of my family, as we had nowhere else to go.

Flash forward a couple of decades, and despite having dyscalculia (dyslexia with numbers), my marketing consultancy was doing well, until my business got burgled and the insurance pay-out enabled me to escape again and to repeat a well-established script from my unconscious: when life got good I’d run away before doing well and losing it all again. I adventured for a few years, sitting with elders in Fiji, sitting with personal development clients in Sydney, sitting with dying men alongside Mother Theresa in Calcutta and eventually realizing that I wasn’t sitting in my own space at all, but running away from my shadow: the bogey men from Uganda, the changing room bully and whoever my second-guessing mind could fantasise over, for me to survive.

So I stopped. I stopped running away, I took deeper breaths, I listened to my thoughts as I really felt my feelings, I let go of whatever wasn’t true anymore.  As I started to feel, I started to heal. As my emotional journey set me freer and freer, my mental health issues transformed. I was ready to turn the page and move on, now able to hear the whisperings of life calling my name.

My annual refugee anniversary call to my mother three years ago, was met with “We’ve survived…!”. As her words slowly settled into my psyche, I felt a shift inside. Something lifted from my shoulders: the part of me still in survival mode was allowed to lay down his mask and start living.

I no longer fear men because I am my own man. I no longer fear children because I’m off duty and safe enough to play. I no longer tic, twitch, or grunt and I am happy that I’ve been there, so I can meet other men in their stuck places of trauma, their broken spirits and survival limbo and I can help them set themselves free.

I no longer second guess. From a calm mind, an open heart and feet firmly on the ground I’ve turned the page and I walk to the beat of my own drum.

Kenny has held men’s groups for seventeen year, trains others to hold their own and has recently applied for charitable status for MenSpeak Men’s Groups to train others. www.themanwhisperer.co.uk, www.mensgroups.co.uk

Have you got a story to share about your life? By all means do so in the comments below, or contact martin@thebookofman.com