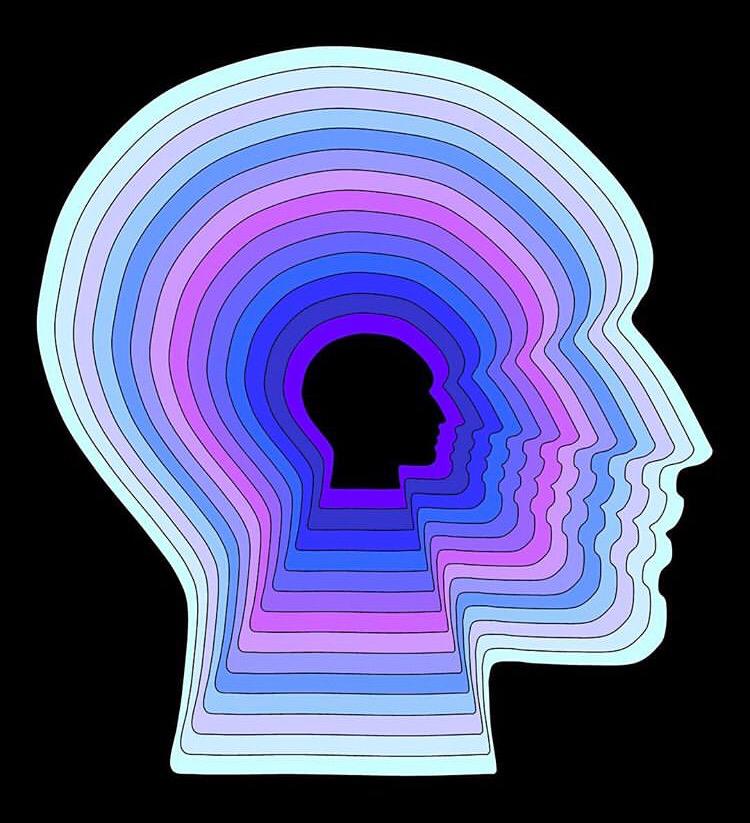 "He was so scared"

A remarkable and devstasting story about one man's life of struggle and the effect on the ones closest to him. A deeply moving read.

This is a story about a lovely chap called Tim.

Tim was born in Beverley, Yorkshire but his mum, dad and sister moved to Birmingham when he was a baby. Sadly when Tim was 4 his dad left the family home. This upset Tim greatly. His mum met another chap and remarried. Sadly this man physically abused Tim till he was old enough to leave home.

Tim desperately wanted to be in his father’s life again and they reconciled for a short while but there was a lot of resentment and anger on Tim’s part for his father leaving him and his mother and sister at the hands of a violent bully. Tim and his father had a very strained relationship which never recovered and silence ensued; that was until Tim had a son of his own – he wanted his Father to be in his son’s life as a Grandfather should be.

Now that Tim was a dad himself, he just couldn’t understand how anyone could ever hurt a child like he was hurt. The love he felt for his son and the protection of his son was paramount. He would never ever let him down. Not like he had been.

Sadly, Tim’s marriage did break down but he remained fully in his child’s life. Moving house to ensure he was near him at all times. Taking him to nursery. Any days off from his job as a Graphic Designer at a National Newspaper was spent with his son. He would not allow his son to be affected by his marriage breakup.

Tim and his now girlfriend, Jo, ensured that his son had a happy life when he came to live with them full time when his mum decided to move away back to her homeland in Ireland. From the age of 10 he was with his Dad and Jo full time. Seeing his mum in school holidays.

In late 2011, Tim had broken down to Jo at around 2am, crying and saying “I think I need some help”.

The next morning Jo got Tim an appointment with his GP. Tim explained how he was feeling and he was prescribed some anti-depressants and another appointment for two weeks time. Two weeks came around. Tim, suffering greatly with anxiety, went to his appointment only to be greeted by the same doctor with the words, “hello what can I help you with?” This left Tim a tad deflated, why would the GP ask this question? Did he not look at his notes? Cue a feeling of despondency. Is he wasting their time? ‘Is it all in my head?’

Let’s jump forward a few months when self harming was becoming more prevalent, anti depressants weren’t doing much and GP’s couldn’t really give a toss. His girlfriend managed to get him a residential stay at The Priory with his work medical insurance. Surely this would be the thing that helps him. Kind of did. Tim was diagnosed Bipolar II. So, we could work on that and try and get Tim better.

Not as easy as that for him, bless him. He tried everything he could. CBT, Diet, Yoga, therapy, all the drugs offered. He wrote a long letter to his Dad though, that was quite therapeutic. He even hand delivered it whilst his girlfriend waited in the car. Did he hear anything back from his Dad regarding that letter? Nope. Only whispers from others that he disagreed with some of it. Tim wasn’t surprised. He let it go.

Tim had suicidal idealisations. Beachy Head was his favourite thought. He would analyse the fall. Ensure the jump forward was enough to avoid the rocks. He didn’t want whoever found him to see something too gory he used to say. He carried a laminated note apologising for whoever found him. He and his girlfriend got the same tattoos, a way of identification perhaps? He was found by one of the Chaplains of Beachy Head once and taken to Eastbourne Police Station and held under the Mental Health Act for 24hrs. He said he wasn’t going to jump but who knows.

The years became hard for Tim. He really did suffer the darkness of depression. He wasn’t working which hurt him. He didn’t like seeing his girlfriend work three jobs.

Fast forward a bit more: Tim had ECT as the final straw really. He actually had his brain fried twice a week for twelve sessions. God it was hard for his girlfriend to watch let alone what he had to go through. But he did it. Sadly nothing changed for him. Treatment resistant it seemed. Tim was so unhappy. He wanted his life back.

Tim’s son was starting to look at University’s – he was such a great kid. Bright and intelligent. He knew how his Dad suffered, nothing was hidden as such. The self harming was, but shirts cover lots of things.

Tim went to visit Uni’s with his son. They loved it. Real adventures.

His son got into a Uni and would be leaving home, tough for Tim but he knew how amazing this would be for his son. Tim was full of pride!

In November 2018 the unthinkable happened, Tim got some work back at the paper! He was back. Earning money made him feel so worthwhile. He loved it. He worked so hard. His girlfriend was beyond proud of him. He had panic attacks and anxiety but he did it.

Then along came the manic high… started in February. God-like. Speaking like he’s on cocaine, weight loss, arguing with his girlfriend, apologising the next day, petrified of dropping to a low again. He knew it wasn’t really him but he wasn’t low so all was ok for him he said.

Oh Bipolar is an evil illness, it gives you false hope, messed up reality, darkness as black as can be and highs so dangerous you fear for the crash.

The crash never came, yet Tim took his life on April 1st aged 49. His girlfriend found him at 15:40. She knew when he wasn’t answering the phone he was dead. She knew. Deep down.

He was so scared of the crash, so utterly fed up of the darkness. He said everything should be good, I’m working, the scooter is fixed, my son is doing well, me and Jo are great, yet it’s not good. It’s still dark. How do you answer that? You can’t. There’s no, oh come on things will get better. He had been ill for most of his life and only really discovered in 2011. Yet it had always been there. Simmering. Ready to blow.

His girlfriend is so very proud of him. She’s not angry. She loves him completely. Fiercely. She would do it all again, look after him, fight for him, knock down walls and doors again just to have him back but she can’t. He’s gone. He is at peace. No more darkness.

Tim’s story isn’t over yet. Not by a long shot. His girlfriend has raised over £21,000 for CALM and rising. He has a voice through her. How do I know this? Because I am Jo. I am his girlfriend and I am the proudest broken hearted girl in the world. That’s who I am. He is Tim, he isn’t a coward. He is amazing, loved, missed and my boyfriend of 18yrs, and Soulmate.

If you are affected by any issues around depression of mental distress, or know someone who is, please contact CALM on their phoneline or messaging service: Calmzone.com

So moving and incredibly sad for all. X