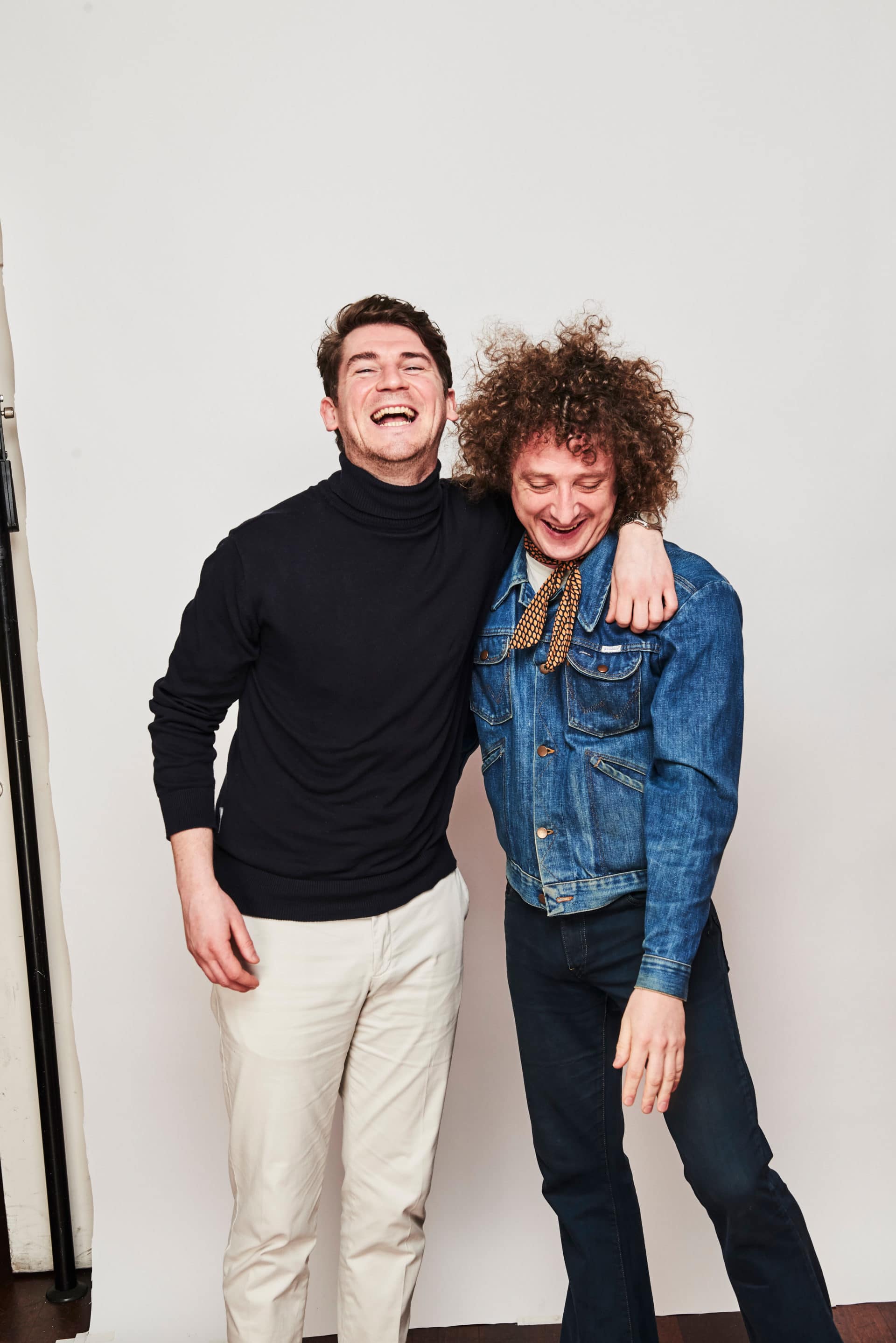 Welcome to our new Community section

The results of our new survey into male well being have revealed a need for more connection and community...

The Book of Man’s new piece of research has shown loneliness and isolation to be a major issue from men today. Result from a well being survey we commissioned by GlobalWebIndex showed that:

31% say they have had suicidal feelings at some point in that time.

18% said they do not have someone to talk to and be open with.

At BOM we obviously work on the difficulties men face all the time, but even so these figures shocked us. Sure the ‘loneliness epidemic’ has been discussed for a few years now, and we now have a Minister for Loneliness in the UK, but for that high a percentage of 25-44 year old bracket to be feeling lonely is a serious thing; compounded in the most stark terms by a third having had suicidal thoughts. (It’s worth us at this point just pointing anyone with these kind of feelings in the direction of CALM, who’s helpline and webchat service are really excellent for anyone experiencing such feelings – get in touch, no matter how trivial it may seem)

Each person’s mental health is specific to them, but we know that there are problems particular to our era that are affecting what many are calling The Mental Health Crisis.  Digital Age pressures – from social media profile upkeep to 24/7 work email culture, and of course the sheer amount of time we’re looking at screens not into eyes – the continual Brexit-led doom of the news cycle, plus crisis levels of poverty and a widening wealth gap, and a general time where identity and social roles are in flux…it all adds up to a situation where the NHS is struggling to cope with demand for mental health treatment. In this context, people saying they are lonely and don’t have anyone to talk to is really scary. We can talk about the value in opening up to others as a way to start tackling mental health problems, but what if you don’t have anyone to open up to?

Without wishing to damn ‘that bloody Internet’ for everything, one of the defining characteristics of the Digital Age is that its incredible ability to help us communicate has conversely increased loneliness. We can stay in touch with old friends, distant family members, strangers around the world, previously untouchable celebrities, and be in constant touch with our nearest and dearest – it’s remarkable. So why is there still loneliness? Part of this is time spent online – it is really addictive, undeniably, what was your last screen time stat? This fundamentally means there is less time for others. When you are together with someone, distraction culture, a result of that addiction, where you can’t wait to pick up the phone again and feel physical impulse to do so, continually puts us half-in and half-out of relationship building situations. We are just more separate, both physically and mentally. If you consider that pubs are closing, community spaces are closing, and people are just continually working, even at weekends and on holidays, then how are we ever supposed to meet up with other people? Especially when there’s 5 new Netflix series to stay on top off. Or serious debt from university onwards to contend with.

We live in a very individualistic system of capitalist growth in which we are literally trained to compete with each other for cash. But we always used to have places to go to, and deeply held beliefs about looking after each other, which protected us from that system, and fight it whenever it went too far. It feels like one of those times when things have gone too far, the system, aided by advanced technology and algorithm dissections, is really having lots of negative impact. So it’s time to do something about it.

In our research we also found:

41% of men said they would be interested in events aimed at combatting loneliness and bringing people together.

One of the biggest things to happen to us as a new media outlet is how well our events have been working. We kicked things off with The Festival for New Masculinity at the beginning of the year, where we quickly discovered the same very special atmosphere at each event. People had come for a variety of reasons, maybe seeing a famous face or two, but mostly because they were emotionally invested in the topics of conversation and had come to share their own stories as well as listen to others. It meant our Q&A sessions at the close of the events were powerful things, with lots of people opening up about issues for the first time. Most nights the audience stuck around for at least two hours at the end to mingle, chat, bond. 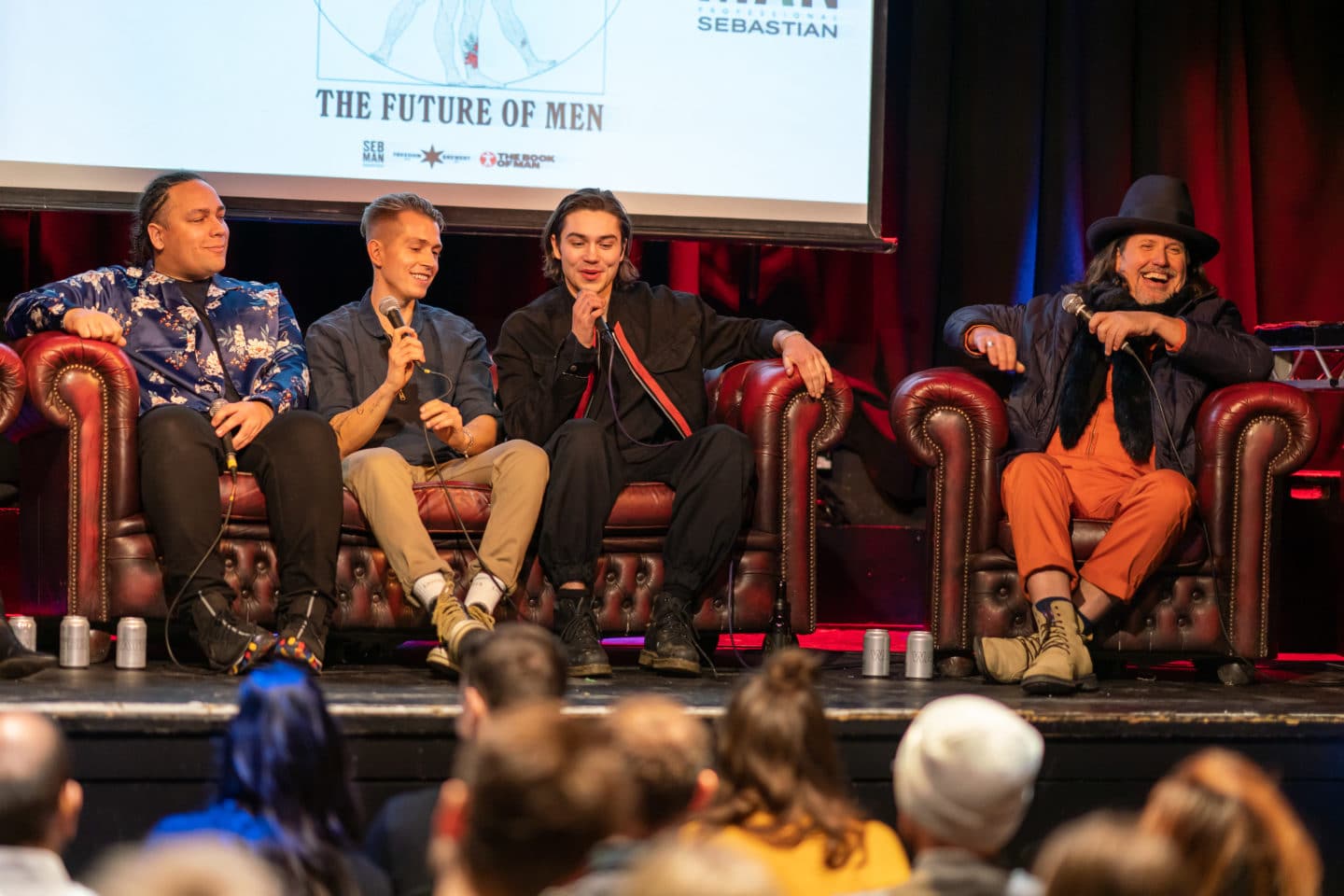 It’s no exaggeration to say it transformed us – we want to help bring people together, all the time. It’s why we launched our series of Workshops recently – beginning with the Workshop for Better Mental Health in London, but soon to head around the country.

It’s why we are committed to covering any people and organisations out there who are creating spaces for people to get together and talk.

And it is why we have put together a new Community section of The Book of Man. This is a major new development for us, a section which will be put together for the people, by the people. 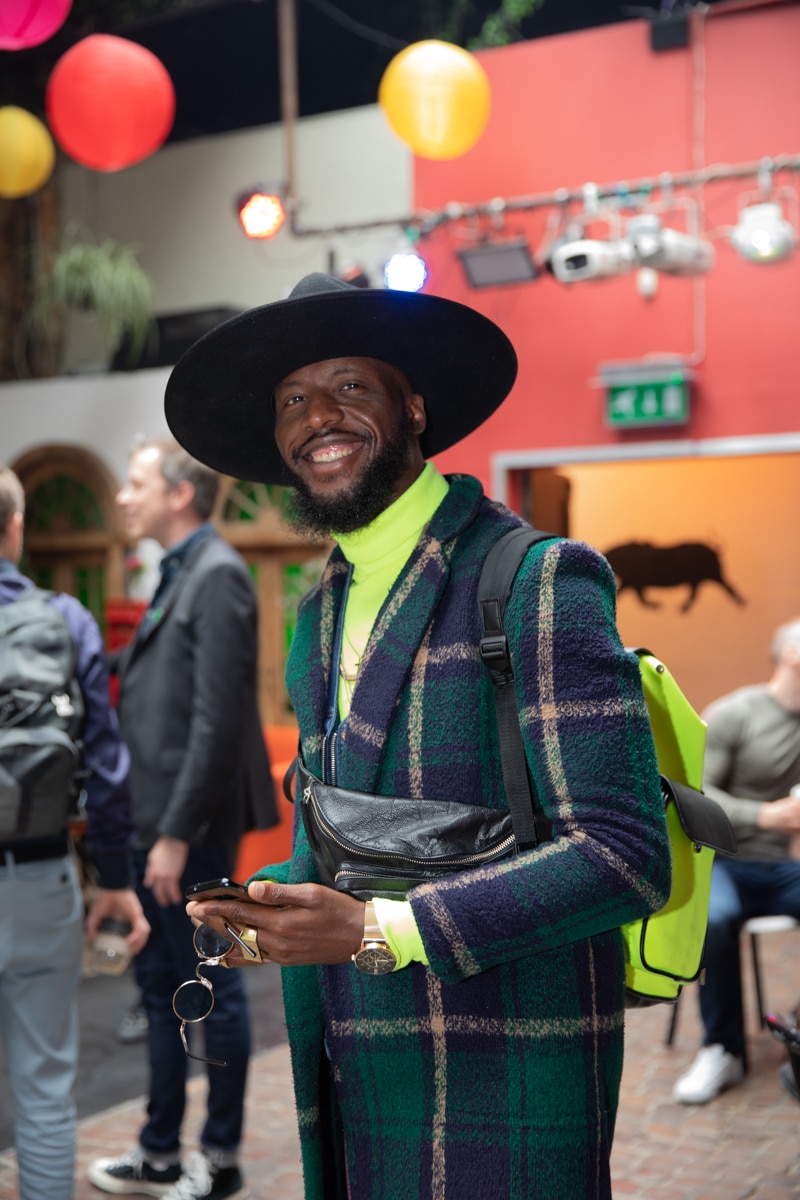 Here are the key ways of how you can get involved in it:

We are making community as a theme the focus of 2019 for The Book of Man, and our Community section will be the place for you to join us. It is not all about BOM, the stats from our survey show this is a huge social and cultural issue, but well, we want to do what we can and hopefully also give a platform for others too.

Thanks, looking forward to having you on the site soon…

Sign up to our daily newsletter for all community matters, including reader stories and discounted events tickets. Plus the best stories from The Book of Man.