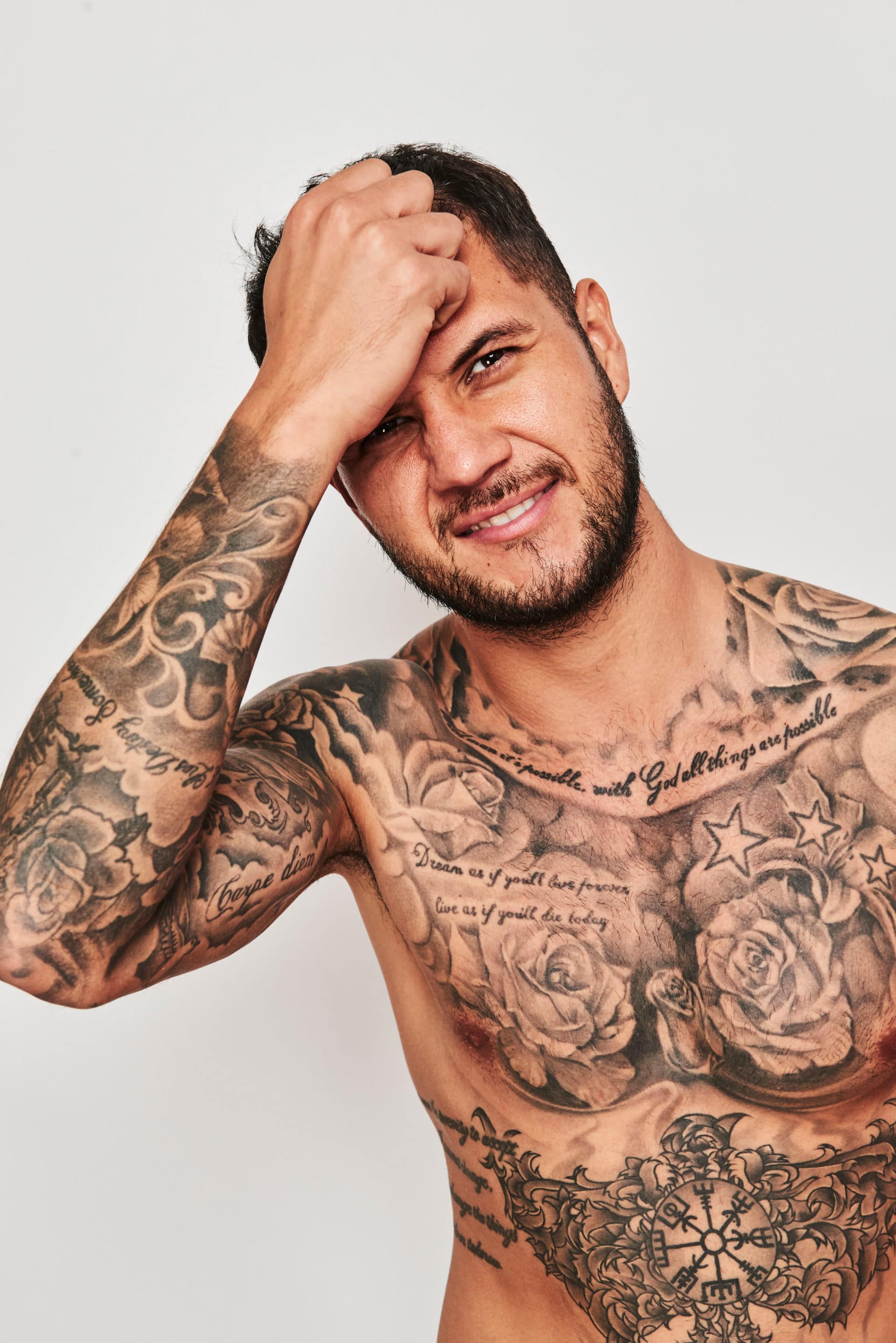 Reply To: Toxic Masculinity in Unversities

I agree, it is almost too overwhelming to comprehend.  It’s a bit like Black Lives Matter,  just when you think that as a society we have moved on so much in fighting racism, only to find that we really haven’t, it’s depressing.  I think with the issues around attitudes and violence towards women, although I agree that we really should stop telling women how to ‘keep themselves safe’, because that just adds to the whole ‘well she was asking for it dressed like that’ attitude, but turning the spotlight on men might not be the most effective strategy on it’s own.   It might feel too much like blame and shame, which although that is very tempting to take that view, shame doesn’t always allow for the opportunity to change.  Take domestic violence against women by men as an example, it’s like the national sport to name and shame men who hit women, and I have often wondered about how easy/difficult it is for these men to talk about their ‘shameful behaviour’ and ask for help.  I guess we might need to be mindful of not keeping it one sided whatever our gender.