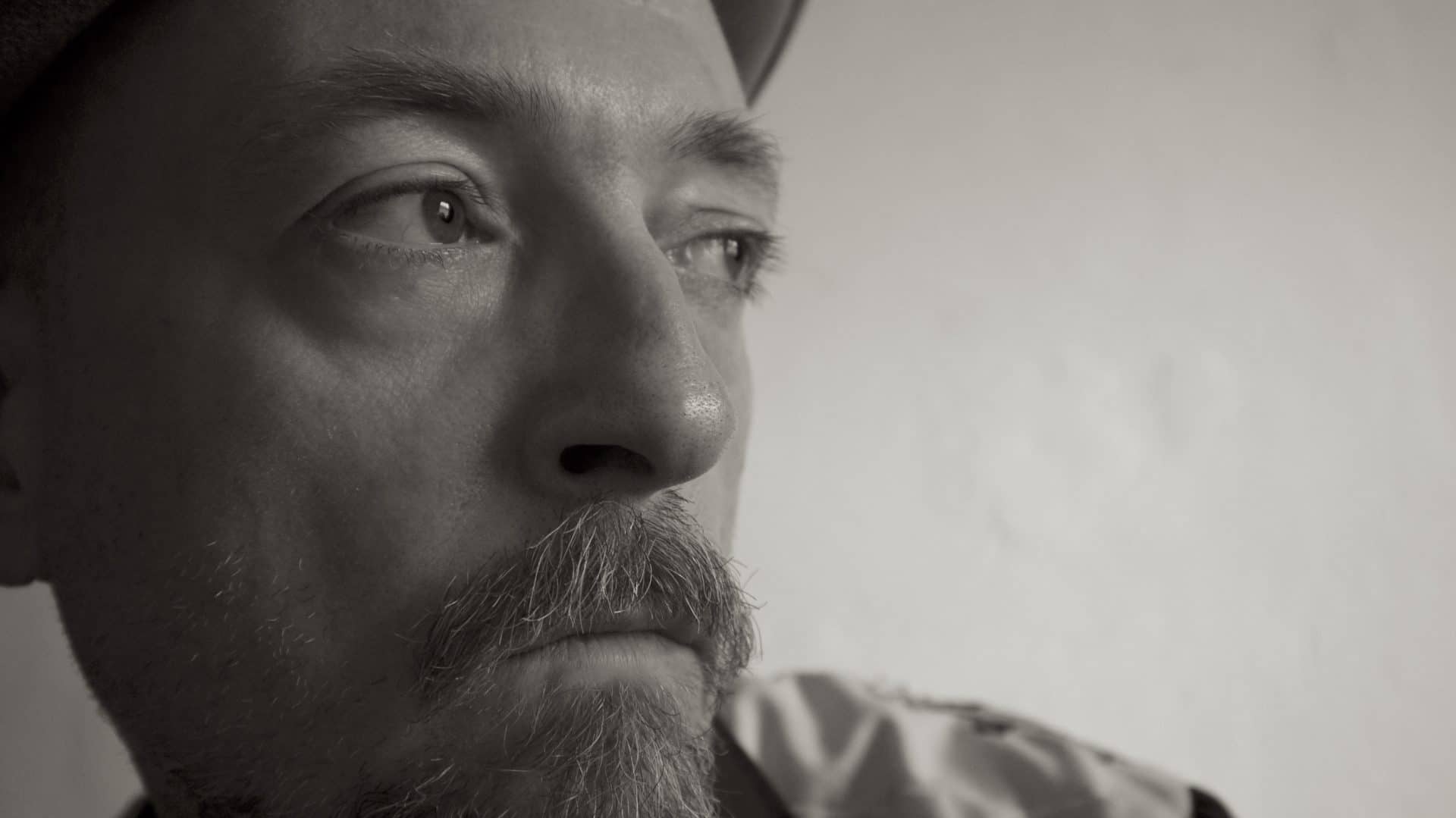 Locked in, Stripped back

Music for the (twisted) soul

Our review of Michael J Sheehy's new album 'Distance Is the Soul of Beauty', possibly the music most necessary to our times...

Michael J Sheehy is one of those searching artists who you take a ride with every now and then, from album to album, to see what they’re seeing, to hear what they’re thinking, and to simply get lost in the dreams he’s travelling through.

The former Dream City Film Club man has recorded his latest solo album in lockdown, and is a very intimate selection of songs, which wrap themselves around you in late night moments of solitude (or at least, that’s been the right time for us). Opener ‘Tread Gently, Leave No Scar’ sets the tone with a wistful yearning for tenderness, and quiet, away from life’s cruelties, which continues across the loving comforts of ‘Bless Your Gentle Soul’ before dipping into the sunset melancholy of ‘Turn Back For Home’. There is much of the gratitude of home life against a hostile world, of safety laced with fear, familiar to all of us living through the pandemic.

The album then shifts in on itself, as Sheehy subverts this tone across the rest of the album, either with darkening lyrical twists – as on ‘The Girl Who Disappeared’, telling the story of a “ghost yet to be born.” – or with outright confessions of inner evil, as on ‘Judas Hour’ which hits you with a sudden blast of guitar which would wake up Elvis from the grave (or at least, the rest of your sleeping household).

This sets the tone for a killer closing duo firstly of ‘Blackout of Arrows’, which insinuates itself under your skin, telling a tale of chaos both without and within, including ‘the false notes in your soul’. Then ‘Everything That Rises Must Converge’, named after Flannery O Connor’s devastating short story, but reimagined here as a song of hope, bringing the album full circle to the warmth and beauty that can be found in humanity; even when humanity is seemingly lost in a darkening world.

‘Distance Is the Soul of Beauty’ is a special record which may well be just the tonic you need for an extended period lost in the home space.

Buy and listen to the album here. 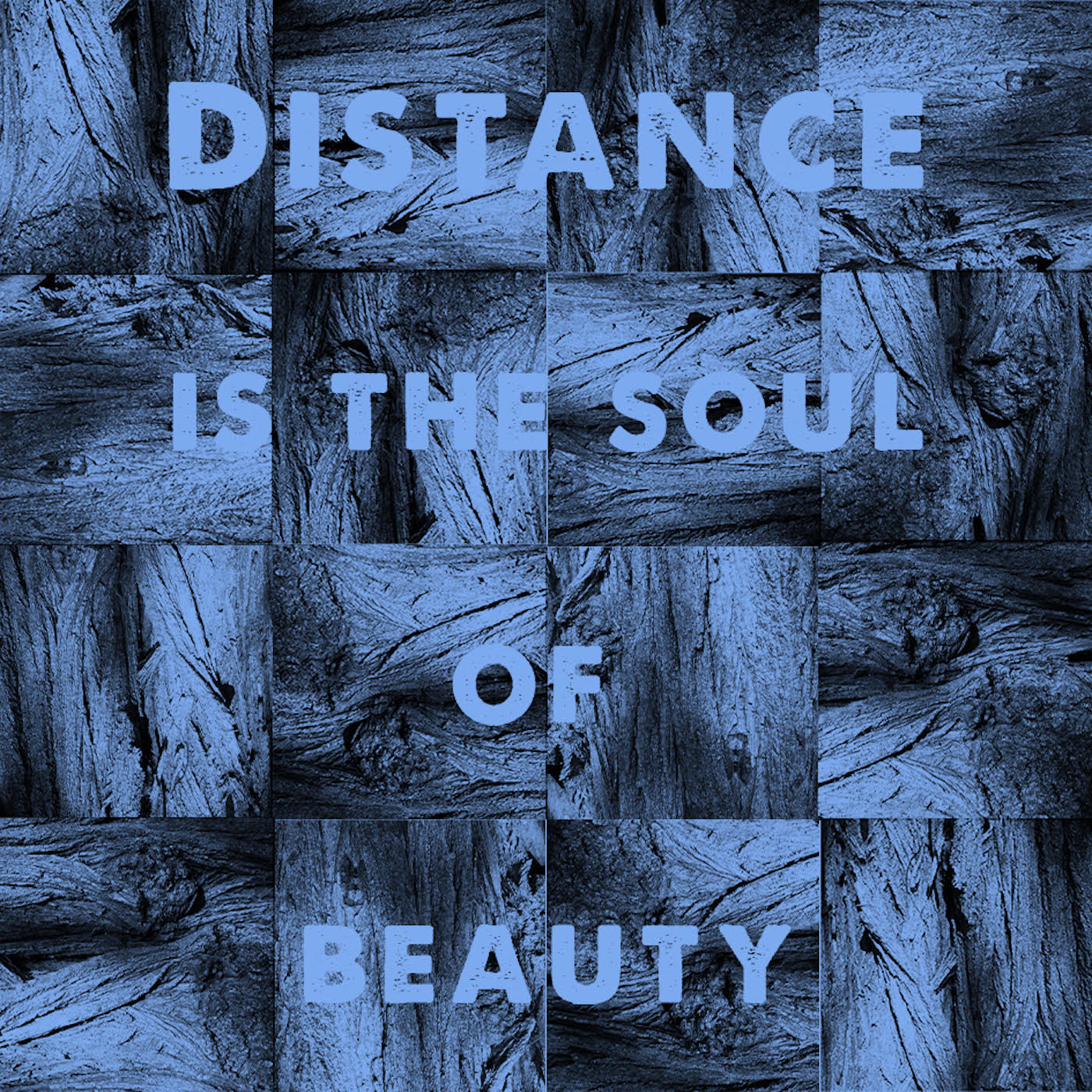