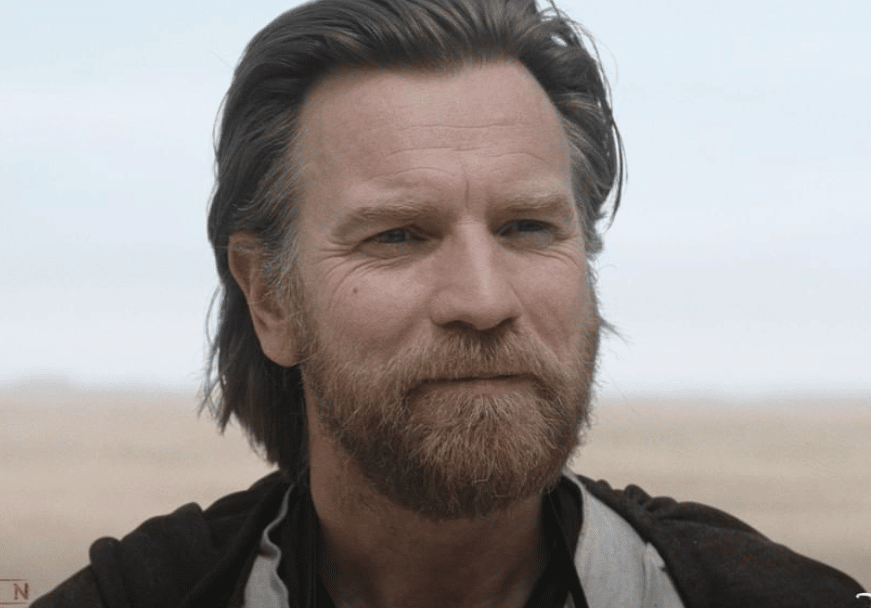 Yeah, yeah, yeah, sure, another 'everyone else is wrong about Star Wars and we're right' article...but this time, we, and only we, are right about the series...

First things first, the final, episode 6, of Obi Wan Kenobi was about as good as TV gets. Adding layers to the stories of Vader and Kenobi that feel very pleasing indeed, given the often unconvincing relationships in the thinly written (in terms of the characters at least) prequel trilogy. Not to mention, THAT final battle that was both heartbreaking and thrilling, in the way that almost touched Akira Kurosawa’s Samurai films.

And yet, and yet…the major problem in what was a patchy first (only?) season of Obi-Wan Kenobi, was not, as many mad-eyed Twitter fan boys have it, the direction by Deborah Chow (give or take a few unintentionally hilarious moments, more to do with the writing: the nonsensically difficult capture of a 10 year-old Leia by a Red Hot Chili Pepper; Vader losing Obi-Wan during their first confrontation on Mapuzo because it was a bit dark; characters getting stabbed straight through with a frickin’ lightsaber and still walking around) nor, as the Guardian had it, because we already know the fates of the lead characters, therefore there was no tension (like, really, you could say that about most heroes on screen; you’re not going to see Baby Yoda stamped to death by a Bantha are you?) – no, the problem was how the whole thing felt rushed.

Writer Stuart Beattie has said that Obi-Wan Kenobi was originally intended to be a trilogy of films, and that feels about right: this was supposed to be, you feel, a long, epic story about two heavy-duty iconic figures, one tearing up the galaxy in the hunt for the other. Let’s emphasise the word ‘galaxy’ here. I’m no Brian Cox, but I do know galaxies are big. Really big. With lots of stars and planets. It’s got to be hard to find individuals in galaxies if they have ready access to hyperdrives and the Force. But find him they did, within about two episodes.

Admittedly, Obi-Wan didn’t do himself any favours – changing his name from Obi-Wan Kenobi to Ben Kenobi was daft enough, but to still wear the Jedi robes, with hood up…I mean, come on man, you may as well walk around on your hands with Yoda balancing on your foot. Nevertheless, still it would have been hard to find the guy, and this could have been emphasised more. Sure, time has passed in between Revenge of the Sith and the series, encompassing years of searching most likely, but in the series itself everything came to a climax very quickly with barely a sub-plot in sight.

Obi Wan Kenobi had none of the episodic ease we saw in The Mandalorian, which had a confident pace, allowing character and motivation to be built through carefully crafted scenes, bringing a genuine love for the characters. Sure, we know Ewan McGregor’s Obi-Wan already from the films, but it felt like they were racing through his character arc. This was supposed to be an older and significantly weaker Obi-Wan, but the speed at which he suddenly not just rediscovered his skills but became more powerful than ever, well, it was just somewhere between episode 5 and 6 wasn’t it? A day or two, timeline wise.

Instead of a slow burn approach, allowing the series to build and build towards a possible new confrontation between Obi-Wan and Vader, we had this by episode 3. Right, ok, that’s cool but it didn’t allow for any tension or release. It’s as if the series lost its nerve and rushed the two characters back together. This wasn’t help by the very short running time of the episodes, some clocking in under the 40 minute mark (not including the length credits). Compare this to Stranger Things season 4 which allots a whopping 80 minute to episodes, near-feature length time. Cmon, you can’t tell me Disney doesn’t have the money.

For this new story of Obi-Wan, why not play to the strengths of TV and give it more time? Not just madly rush through the story.

As it stands, with the multiple Darth/Obi-Wan fights that sorts out the final strands of their relationship, it doesn’t feel like there’s much of a story left to tell in any subsequent series. Had they spun things out further, with more individual adventures for Obi-Wan, with Vader on his tail in the background, would surely have expanded the characters further, built suspense and provided a more satisfying series.

Obi-Wan Kenobi feels like a missed opportunity. For all the astonishing visuals and newly iconic moments (basically, all of episode 6), it never really got to the emotional depths of The Mandalorian, nor the batshit eccentricities of The Book of Boba Fett. It was more like a TikTok creator’s vision of Obi-Wan Kenobi, fast, fast, let’s get it done before they thumb us away…we’re lucky they didn’t dance through the whole thing. 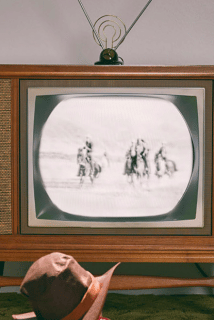 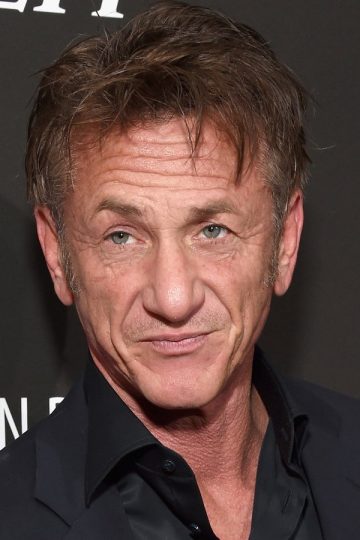