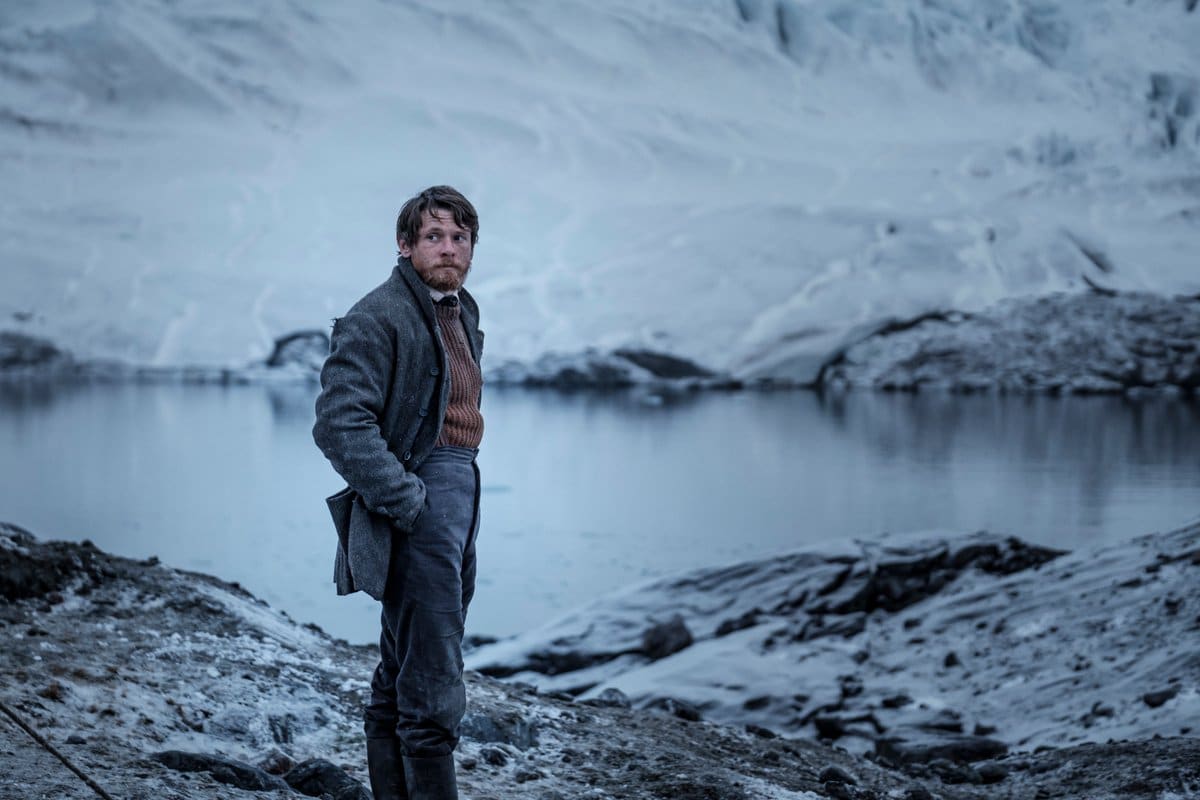 The North Water review – “Chilling in every sense”

In its depiction of masculinity at its extremes, wrestling with morality and violence, The North Water is a stunning piece of work with outstanding performance - even by their standards - by Jack O'Connell and Colin Farrell. 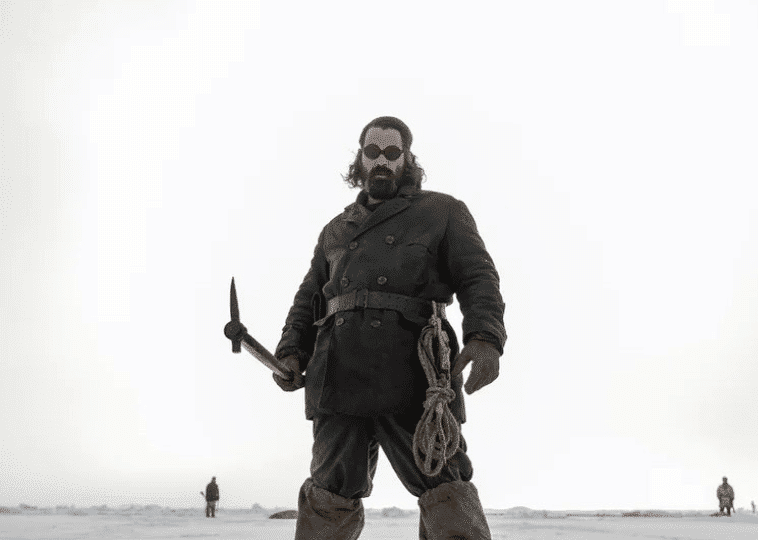 As fine a drama as anything produced in this country, and perhaps its greatest monument to masculinity at the extremes since The Sopranos. Or even, The Terror. And yes, The Terror does loom large over this production, mostly because of the Arctic setting and its powerhouse performances. The North Water is something of different fare, though – while The Terror started large and went bigger, bringing in a supernatural beast on top of the cannibalism and hell on ice, The North Water, adapted by the fantastic writer/director Andrew Haigh from a novel by Ian McGuire, is more intimate, ramping up the claustrophobia over the spectacular.

It tells the story of a disgraced ex-surgeon called Patrick Sumner, played by Jack O’Connell in particularly outstanding form – and some natty mariner wear – who signs up as a ship’s doctor on a whaling expedition to the Arctic. He’s battling memories of a horrific past and a laudanum addiction, and once he’s embarked on the ship, also a truly terrifying brute of a man in the form of Colin Farrell’s Henry Drax.

Contrasting perfectly with Sumner’s moral angst, Drax is one of the best villains to have been seen on screen: an absolutely amoral figure, full of charm and wit and yet utterly obtuse when it comes to the effects of his actions. He does what he likes, when he likes, even if that means taking lives. He is utterly remorseless, following his own “carnal brutality”, as Farrell commented. As the show makes clear, with its depiction of life on the backstreets of Hull in 1859, the slaughter of seals on the ice, and the grim conditions of working men cramped in together on these whaling ships, Drax is also very much a product of his environment. Where men are animals.

The real tension in the story, therefore, is in seeing the more intellectual Jack O’Connell’s Sumner, trying to make an impact on this world. Bringing in science, forensics when it comes to deaths on the ship, and an integrity to his behaviour which makes him incredulous as to how someone like Drax can operate. It also makes him vulnerable. Good men don’t do well in this world – worse, they can become corrupted by their surroundings too. Sumner is forced by circumstances, as shipwrecks result in harrowing survival on the iciest of lands, into sliding down into animalistic behaviour of his own.

Without giving away any spoilers, this is a profound watch in which the nature of men, and how in the right – horrible – circumstances, no-one is averse to violence and corruption. Outstanding support come from Stephen Graham as Captain Brownlee and Sam Spruell as the loathsome first mate Cavendish. It’s great to see an appearance by Hull’s favourite son Tom Courtney, as Baxter, the rich man back in port who’s turning the cogs of a wheel crushing men as he makes his money. It is a chilling show in every sense, The North Water may also be the most fearless depiction of masculinity turned toxic that we have seen.