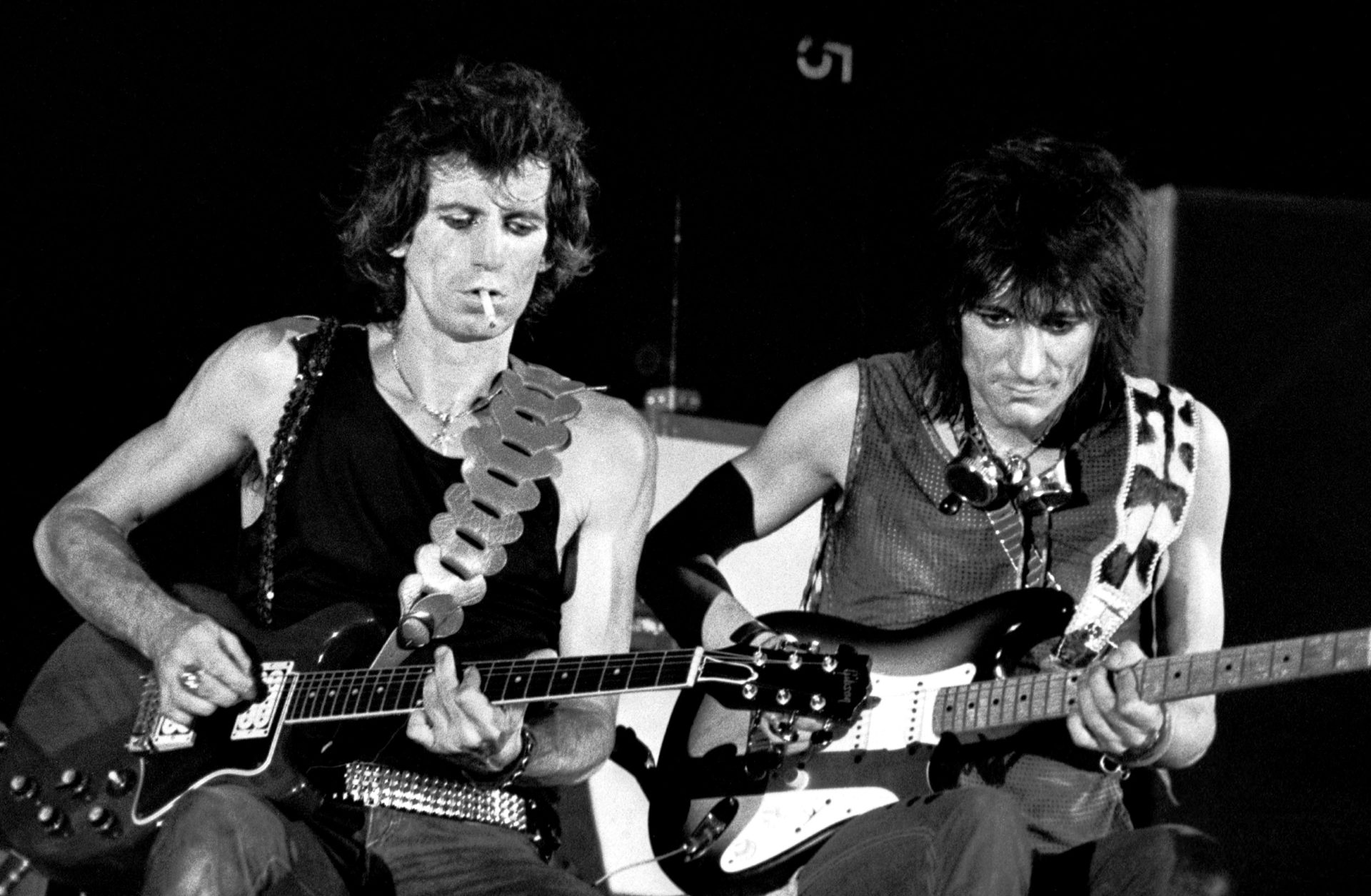 Is your home full of baby milk powder, football boots and passive aggressive letters from the council about recycling? Then it's time you put a touch of rock 'n' roll back into your life, with the help of these vintage music posters... 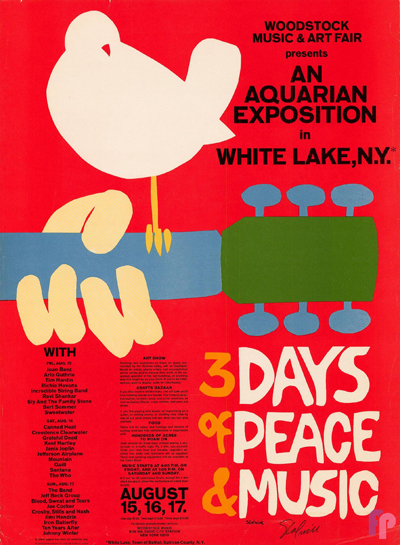 The most iconic rock poster of all time. Designed by Arnold Skolnick it features a dove and guitar because, well, doves and guitars are cool. Also, Woodstock's organisers expressly forbade the use of nudity. Beware: the popularity of this poster has led to countless forgeries. According to ClassicPosters.com, "99 percent of the Woodstock posters on eBay and other sites are bogus." Scientific fact. 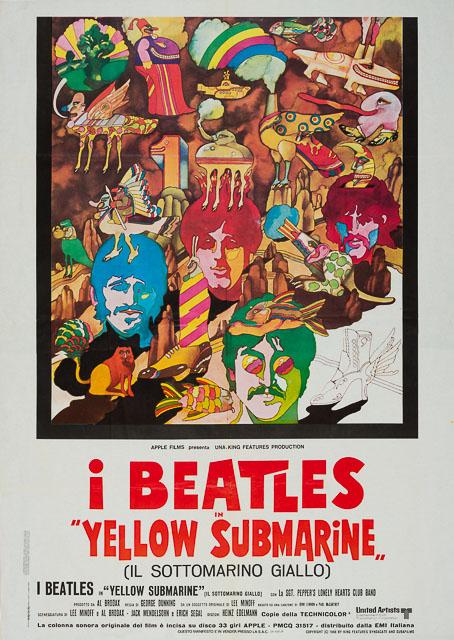 This suitably trippy artwork was produced for the release of The Beatles' pun-fuelled animated feature, Yellow Submarine, which is currently celebrating its 50th anniversary. Having already made two disappointing films, the lads weren't massively keen to make a third – but their contract said otherwise. In the end, they were so  impressed by the rough cut that they agreed to film a live music sequence that would become the movie's finale. £600 pamono.co.uk 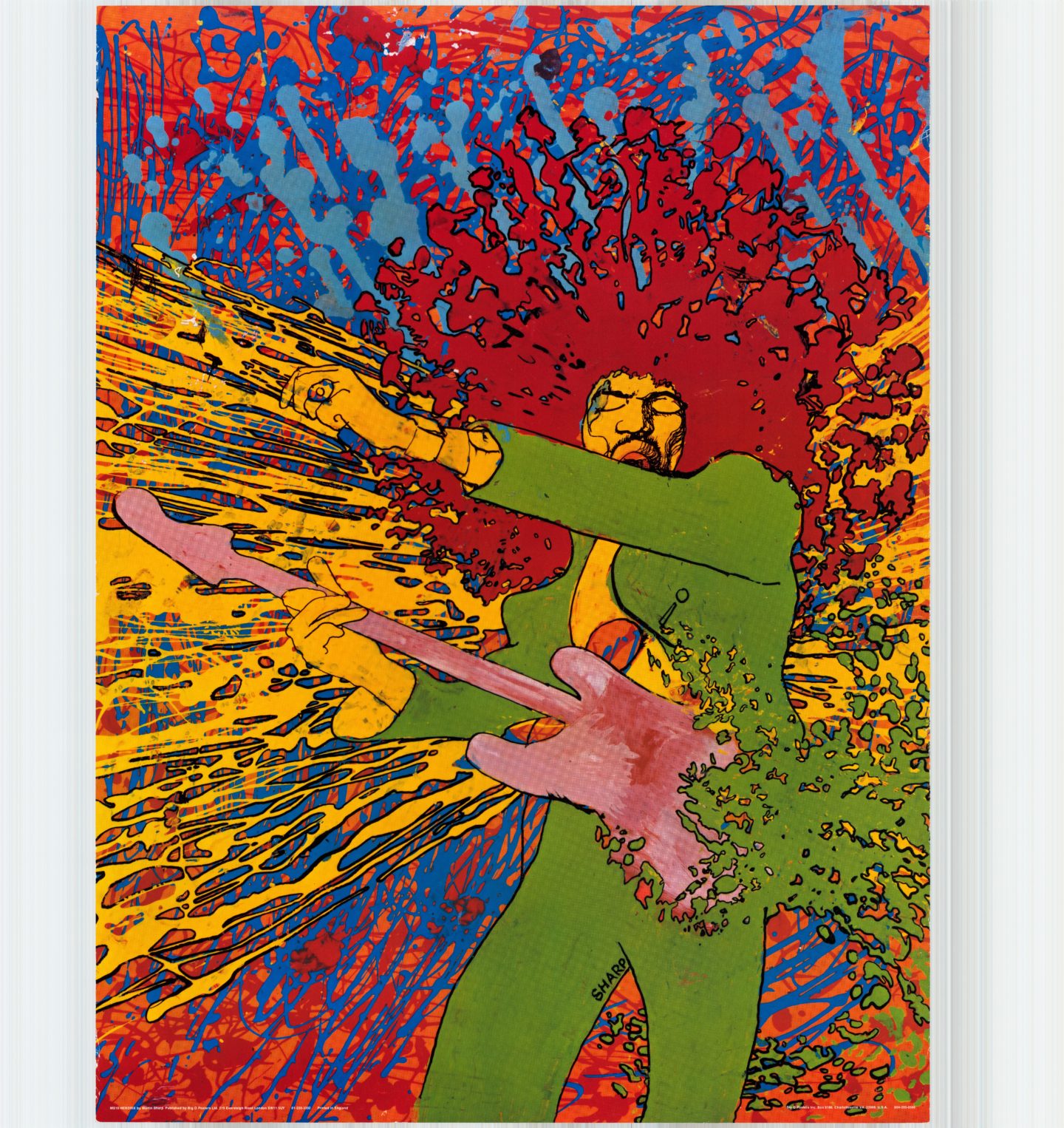 This Hendrix poster is based on a photograph taken by Linda Eastman, who was the first woman to land the cover of Rolling Stone with her portrait of Eric Clapton. Eastman took the photo at a concert held as part of the Rheingold Central Park Music Festival in New York. These posters are a favourite with Hendrix fans, and rare to find in good condition. They were printed on thin paper stock, so most are damaged. 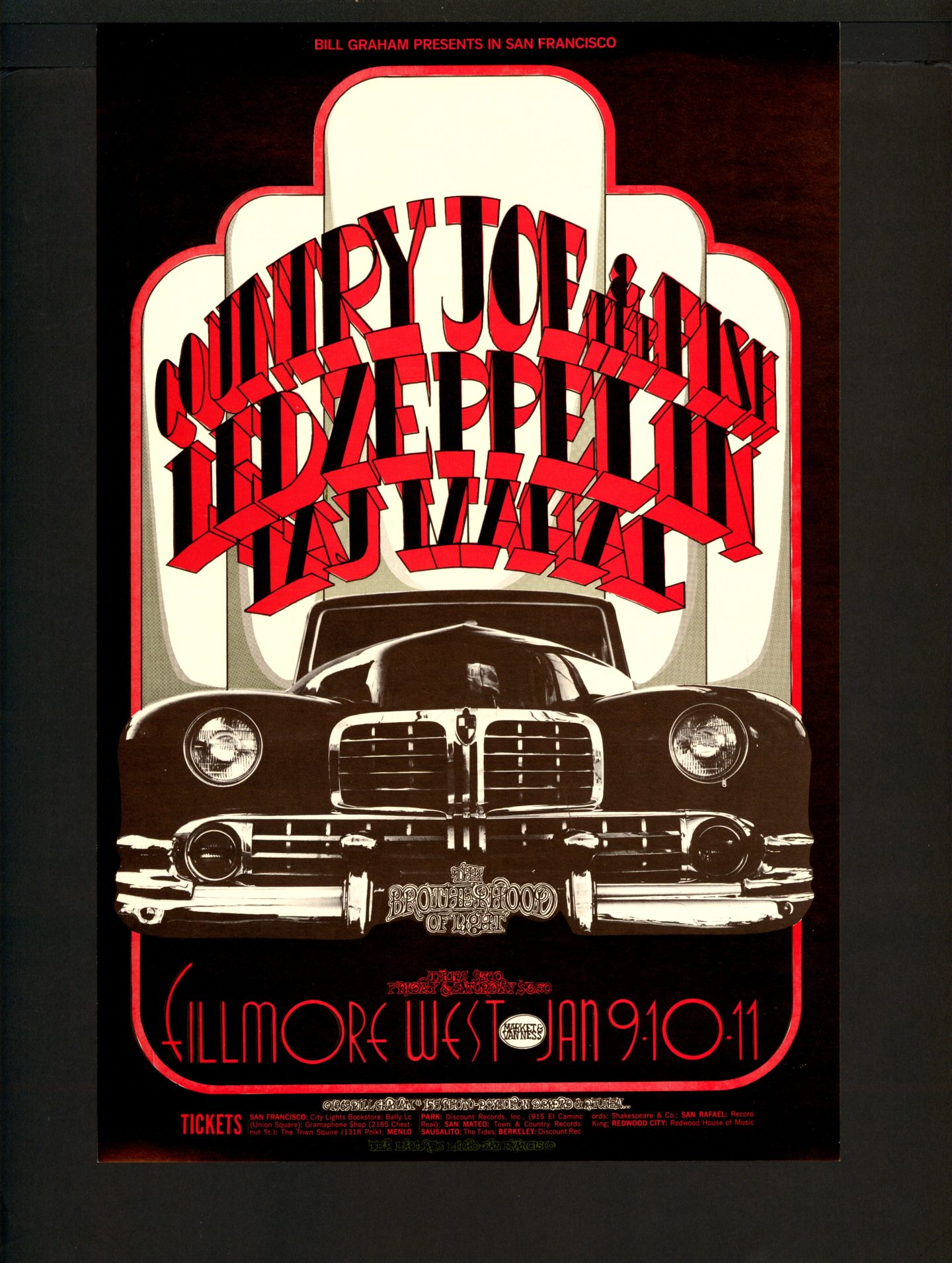 If you're a fan of Led Zepp fan, you'll know that the band were reaching their primal peak around the time of their legendary concert at Fillmore West in San Francisco. But, just like their screaming rhythms and dialled-up bass, this poster has been imitated, bootlegged and ripped off plenty of times. So keep an eye out for dodgy reproductions. 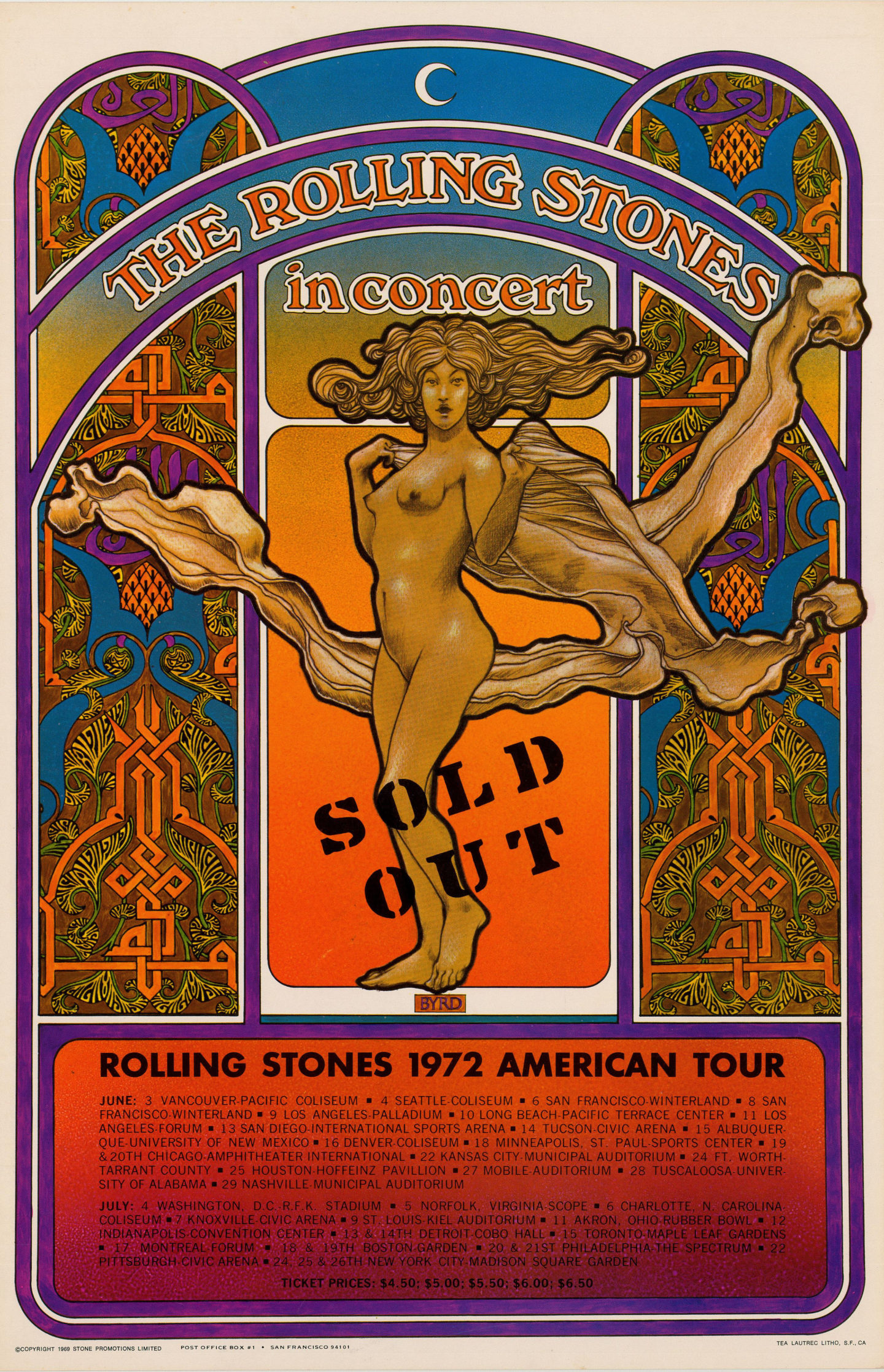 Artist David Byrd defined visual language of the 1960s rock poster. This beautiful piece was used as a 'tour blank' by the Rolling Stones. Most of them don't have the name of a venue in the box at the bottom, so the ones that have been printed with the concert details are more sought after. Geeky poster fact: The posters used for the London dates come with an adhesive sticker or with an overprint on the actual poster.