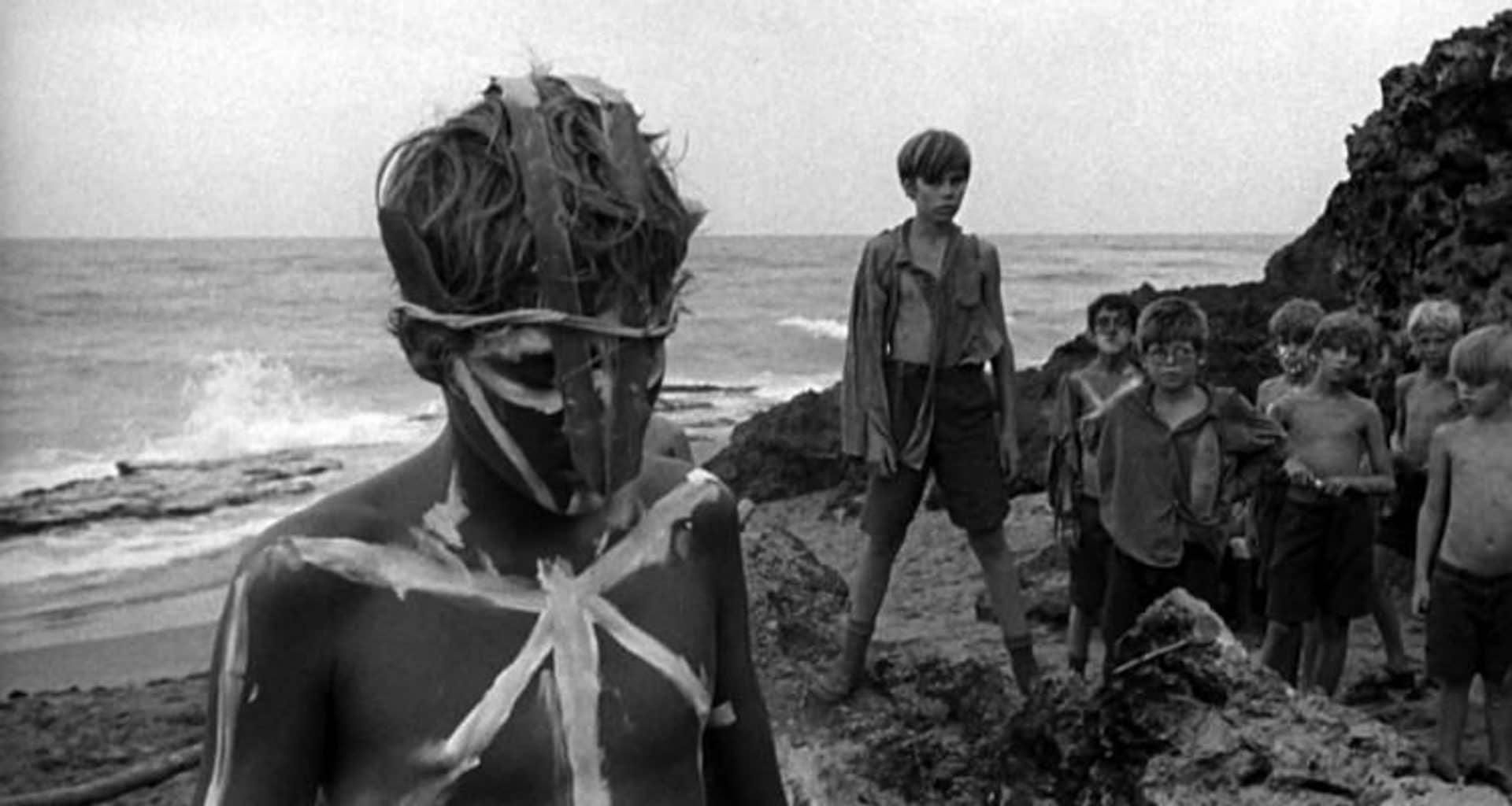 Boys will be…? A psycho-historical rant

Nick Duffell - psychotherapist, psychohistorian and men's group facilitator - writes about how to tackle the scandalous issues of sexual harassment and aggression by young men, and how we got ourselves, and our boys, into this mess.

Finally, the disgraceful behaviour of young males on our streets gets noticed.

This revelation is overdue; it reminds me how psychotherapists were holding the damage from widespread child sexual abuse long before Saville, to headlines about so-called ‘false-memory syndrome’.

Could we now also consider the drunken domination of British weekend streets by out-of-control teenage boys and girls? Lockdown temporarily limited the shouting, reeling and vomiting. But behind this ugliness is real harm.

Before the story broke, the 22-year-old who keeps me up-to-date on street life told me she and her girlfriends were routinely assaulted by schoolboys feeling entitled to ‘pussy-grab’ – in the words of the most powerful Anglophone of the last few years – and worse. Apparently, some schoolgirls now think giving a blow-job doesn’t count as real sex.

It’s not just an adolescent problem: we (a plural pronoun that includes everybody) have to feel it, then we have a big job to turn things around.

But how? We can’t do anything effective until we first consider, systemically, how we got into this mess.

Rooted in habitual short-termism, blame-obsessed virtue-signalling and high on postmodernism, our media, government and teaching professionals are not equipped to think it through. Britain is in a terrible state – much worse than our European neighbours who we have catastrophically turned away from.

According to UNICEF, we consistently have the most unhappy teenagers in the developed world. We are not good with kids: we dispatch the most privileged from home into institutions; we do not understand puberty. Do readers know that English doesn’t have a word for a child-in-puberty (Puber, in Dutch)? That we don’t teach pedagogy at ‘Uni’ or civics in school (like Denmark)?

We need fewer sound-bites and more context. Carl Jung told the BBC in 1959:

We have had 200 years of serious sexual repression. Freud paved the way for lifting the lid in the Sixties. Psycho-dynamically, when something is de-repressed it shoots up with violent lack of control, as if on a spring, bringing elements of the Collective Unconscious (Jung) out. Eighties postmodernism reduced all thinking about sexuality to social diversity; today a normalised binge-drinking culture pervades the nation, whose inner-city streets reek of skunk. In despair, the working classes regress to political chauvinism. We can’t discuss anything at depth because all is polarised. Jung again:

‘Any society or culture that says that one gender is better than the other, that the mind is more important than the body, that spirit and matter are in conflict with each other or that love and sex are two opposing forces, is eventually going to run into trouble.’

And we’ve got big trouble on our streets.

Is this because males are ‘toxic’? No. But we have to take responsibility for how we raise them. Males need serious training in emotions and sexuality if they are going to mature and evolve.

We cannot hope to properly guide our children until we reclaim the human body as starting point. Not just its mammalian and atavistic impulses, but also our social impulses, which line us up with our water-travelling neighbours, the whales, whose extinction we pursued for years. Complex inter-dependent relationship and self-knowledge are the must-have skills for living in groups of animals with bulging neo-cortexes, adapted to live in small wandering bands.

Today’s postmodern consensus that sex and gender are culturally constructed is a necessary but partial truth. In its haste to condemn stereotyping, a judgemental flight from the body has triumphed.

Any attempt to consider gender psychologically is now forbidden, though Buddha (and later Sartre) argued, ‘All gestalts arise from the mind’. The narrow left-hemisphere weltanschauung of postmodernism* is itself cultural conditioning and only another side of the same (modernist hyper-rational) coin that has exploited the body of our planet without conscience.

But it’s now the unchallengeable consensus in all middle-class spheres, especially the media (excepting right-wing hate-radio), academia, teaching and therapy professions. It’s even forced on the cops, expected to be social workers rather than thugs to do our dirty work; in earth’s most spiritual city, Lhasa, police had charcoaled faces and dressed in rags, conveying the message ‘Behave decently!’

Consensus reality is unreliable: it morphs every decade. All deep artists and spiritual thinkers (and I don’t mean Hurst, Emin or Welby – think Milarepa, Eckhard, Dürer, Goethe, Blake, Coleridge, Melville, Wolfe, Lawrence, Magritte, Rilke, Einstein, Robert Johnson, Billie Holiday, Dylan and Osho) suggest consensus reality’s an illusion to be seen through. But to stand for something real means standing naked, without imperial clothing, apparently having sold your soul to the devil.

Bodies age and die but don’t change much – let’s pay attention, they are real.

Male mammalian sexuality has a predatory instinct. It needs regulating: this can be done through the heart in relationships, but it has to be learned, meaning intense training for Pubers. In wiser pre-industrial societies this was done in groups of boys and girls separately taught by elders. Grandparents are normally less susceptible to fashion than the parent generation, whose job is to sexually ‘mirror’ their children and model un-naive, empowered sexuality.

Schools have to wake up rather than act ‘woke’. Teach them something real and body-based to counteract what the culture sells. How can youngsters hope to ground and regulate the over-excitement that freely available pornography stimulates? I know I can’t.

Teach them honestly about their bodies, how to share feelings, how to relate. It’s easy enough to learn reading, writing and speaking foreign languages, but what’s the point of all this academic stress when graduates work as baristas and most jobs for the not-so-fortunate (except delivering hideous take-away food) disappear?

Give them something challenging to rival the over-stimulation: art, music; let them try to manage horses, swim in cold water or sweat over cooking and crafts, learn to sharpen axe or forge hand-tools – things robots can’t manage.

Above all, to treat each other’s bodies with reverence – deeper than ‘respect’ which is yet another cultural idea, subject to change.

Nick Duffell is a psychotherapist, psychohistorian and mensgroup facilitator. He is running cutting-edge training for men who would like to run mensgroups beginning next year – details for this can be found on genderpsychology.com

Details of Nick’s books and his boarding school work can be found at woundedleaders.co.uk 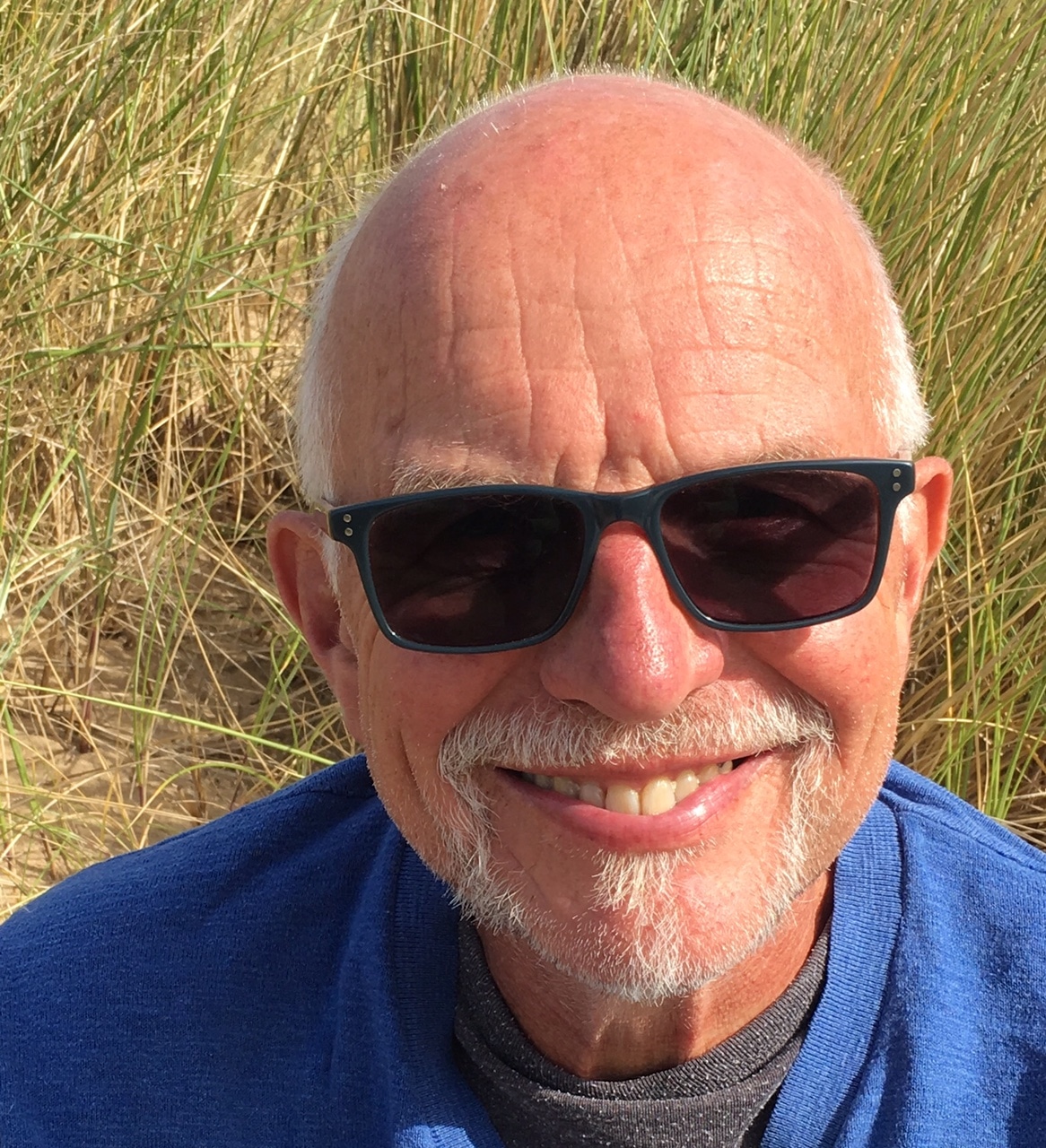