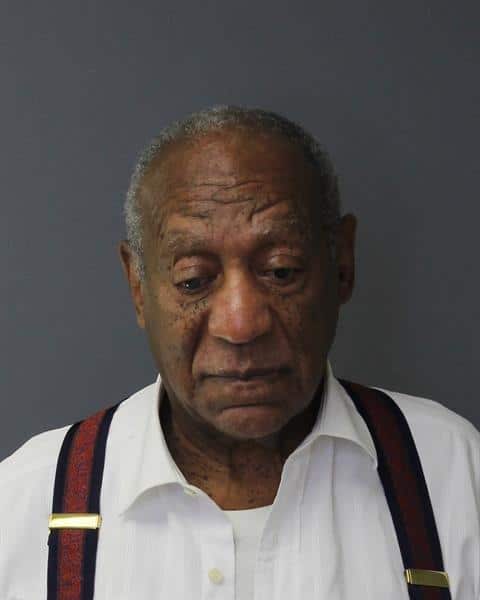 Cosby and us: Why it’s on men to stop Toxic Masculinity

The Cosby case is the final straw. Let's make this moment a watershed for men to stop Toxic Masculinity, rather than leave it to the women. Men need to make misogyny socially unacceptable.

Look we’re not all sexual predators. We are not all drugging and raping women like that scumbag Cosby, manipulating his power and nice guy image to abuse young women in deceitful and cowardly acts hard to comprehend. No, the vast majority of men are not that kind of criminal. Yet we need to start thinking about how we can stop Toxic Masculinity.

We have to look at little deeper at why these stories keep coming up, time and again. When it comes to Cosby, it’s certain other people knew what he was up to – there were enough allegations around – but the people around him, including the men around him, did nothing about it, or not enough, for a very long time.

Toxic masculinity is not about all men, it’s about men who abuse their power – physical, occupational, financial, whatever – against women, particularly in a sexual way, fuelled by a distorted macho sense of entitlement. And it’s on other men to stamp it out.

We have all encountered Toxic men

Not the women who are on the receiving end, but the men who are in the pubs, boardrooms, gym and football grounds with misogynists.

No doubt about it, while criminals like Cosby are rare, we have all encountered Toxic men. The sleazes, the predators, the men purely interested in ‘pub talk’ around grading women according to body types, whether they’ll give it up or not, and their own sexual prowess.

The entitlement we’re talking about, it’s a feeling of being able to behave anyway you like to a woman, or say anything you like about her, because inherently, well, you’re a man, and they’re a woman, a lesser thing. And that is not questioned enough by other men. It’s seen as Alpha. And as much as you may ridicule an Alpha, you generally look away and retreat back into the trees.

Much of this misogyny is a generational thing, often led by older men, the bosses, the managers, the uncles, still caught up in old values of manliness, swaggering around in their egg-stained suits, pinching their penises for piquancy, agog at the barmaid’s boobs, as if two aliens have landed on her chest and asked if he wants Cheese & Onion or Ready Salted.

Hell, we grew up with these men, and their kind of chat. That’s how grown men behaved, so that’s how you should behave as you grow up. Except our younger generation of men is informed enough to see through it. Problem is, that’s all we tend to do – we see, we cringe, and then the moment’s passed. It made us feel uncomfortable but what can you do?

Well we have to do something. We can’t let these things slide anymore. It is time to call these douchebags out.

Fear holds us back, playground fear of being beaten and humiliated, but we’re big boys now, and we need to start thinking of ourselves as active members of society who won’t stand misogynistic behaviour or talk.

Because sure as hell, if we can make it socially unacceptable for men to behave like that, then we can alter the future. When the last remaining dregs of old school men die out, we don’t want them to be simply replaced by other men who have been conditioned to behave in the same way.

Instead, if we do the right thing and set an example to the next generations, the young men and boys of today, then Toxic Masculinity will be eradicated, and the occasional sick prick like Cosby will be exposed faster and sooner by the men around them.

Let’s make Cosby a watershed. Men, let’s not leave the women to deal with Toxic Masculinity on their own anymore  – let’s take responsibility and help stamp it out.

Read more on the lingering stain of Toxic Masculinity.