How To Support Women in Your Organisation

It's International Women's Day this week, and to mark it, here's some supportive advice from inclusion and diversity expert Stephen Frost.

The cynical response to International Women’s Day (IWD) from some men is “Where’s my International Men’s Day?” The truth is, however, that the day really is about men too.

Despite all the attention IWD has received in recent years, it somehow feels like political events have made the world go backwards for women in the last 12 months. So if you’re a forward-thinking man, here’s what you can do (and, by the way, there is an International Men’s Day. It is 19th November.):

It’s a number of years since Sheryl Sandberg’s Lean In outlined what women can do for themselves. But since men control most of the power and decision making in society – there are more men called ‘John’ leading FTSE 100 companies than women – it is really about fixing the system, not fixing the women. And we are all part of the system.

At a time of resource scarcity and diminished budgets, improving diversity can improve team productivity, reduce risks and increase profits.

It’s not just about recruiting more women. ‘Women’ are diverse (just like men).  Some women (and men) are feminists, some are not.  Diversity is infinite – no two people are the same, and it is this diversity of people and their perspectives that makes it valuable.

If you say, “I don’t see gender, I just treat everyone the same”, then you probably need to become aware of your own bias.  Whether we realise it or not, we all have our own biases – the free Harvard implicit association test (https://implicit.harvard.edu) will help you learn about your own.

It is possible to separate your “self” and your “role.” Your “self” is what makes you, you, from your football team to your political views.  Your “role” includes your job and how you choose to conduct yourself professionally. It doesn’t matter who you are or what you believe, you can flex your behaviour and still be yourself.

Write down your five closest friends and colleagues. How many are women? Most people hang out with people similar to themselves. We call this homophily and it’s the natural tendency to gravitate towards like minds.

This ‘in-group’ unconsciously acts as your frame of reference for how you perceive “intelligence” or “do they get it?” or even “are they a good/bad hombre?” Be aware of this lens and include women in your in-group to make the lens more accurate.

Don’t confuse confidence with competence. Studies show that when going for promotion, men are likely to put themselves forward when they can fulfil 50% of the job description. Women are likely to hold back until they can complete 90%. Go for competence, even if this means having to dig a little deeper and encourage women and introverted men to put themselves forward.

Put yourself in her shoes

Remember that conference you went to? Were you oblivious to the fact it was all guys in blue suits slapping each other on the back and talking football? Go to a women’s conference, such as FT Women at the Top or Catalyst and see how it feels to be one of the only men in a sea full of women.

Get your company on board

Most of my clients are straight white men who understand that it’s in their own self-interest to have more women on board. Cognitive diversity can happen amongst a group of white men, but it is significantly more when women and other minorities are included. Ignoring gender and ethnic diversity reduces the perspectives available in decision-making, so it really does pay for an organisation to embrace it.

Have the courage to challenge bad behaviour and call it out. That’s not being soft, that’s being strong. Equally, have the courage to make yourself vulnerable, admit when you don’t know something and see how much better the response is.

For all the above differences between the genders, we still have more in common than we have apart. Remember, diversity is a reality, but inclusion is a choice. This International Women’s Day, choose inclusion. For her, and for yourself.

Stephen Frost is the founder of Frost Included, a consultancy dedicated to helping people understand diversity and inclusion. His latest book, Building an Inclusive Organisation, is out now, published by Kogan Page. For more information go to www.frostincluded.com or follow Stephen on Twitter @FrostIncluded 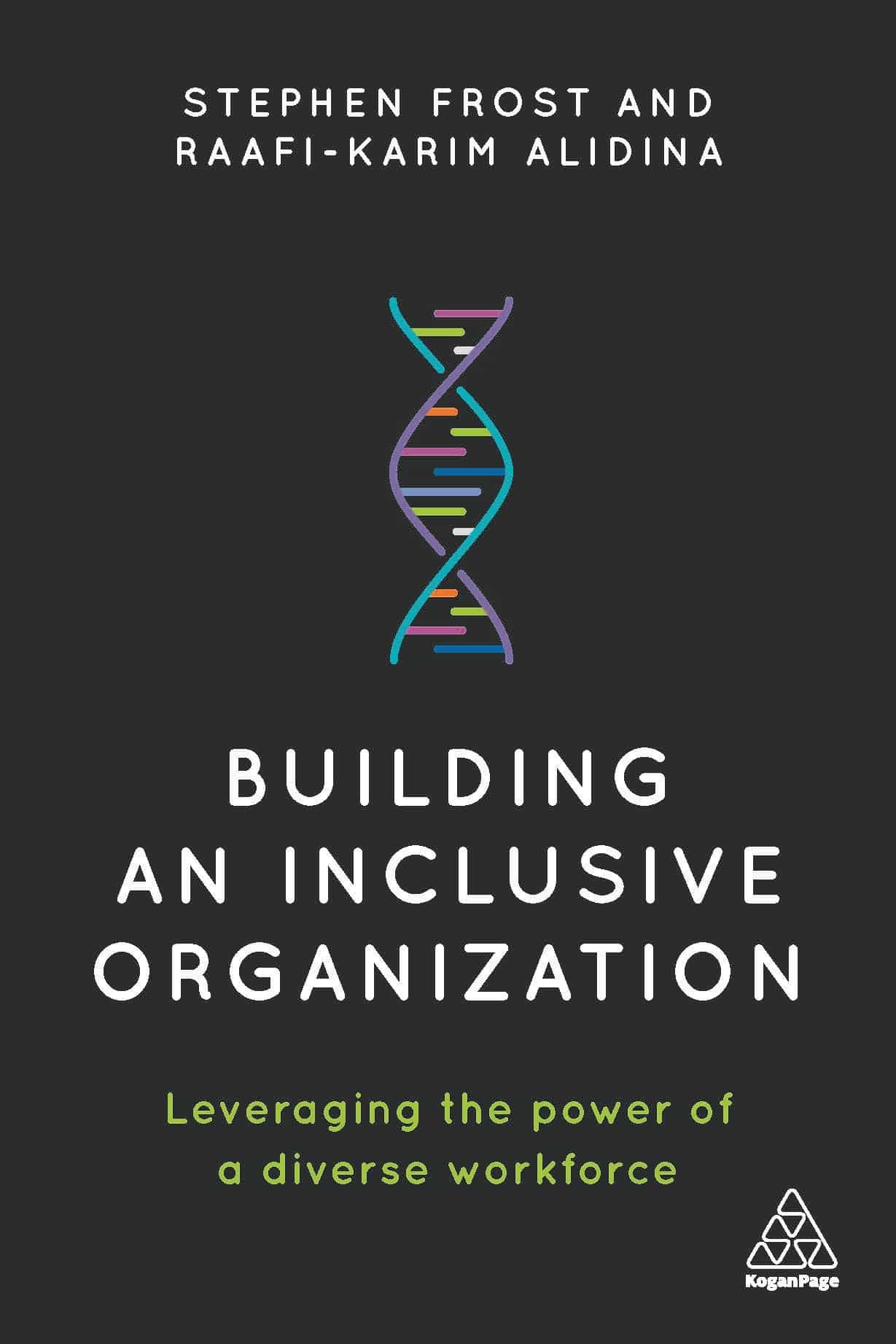