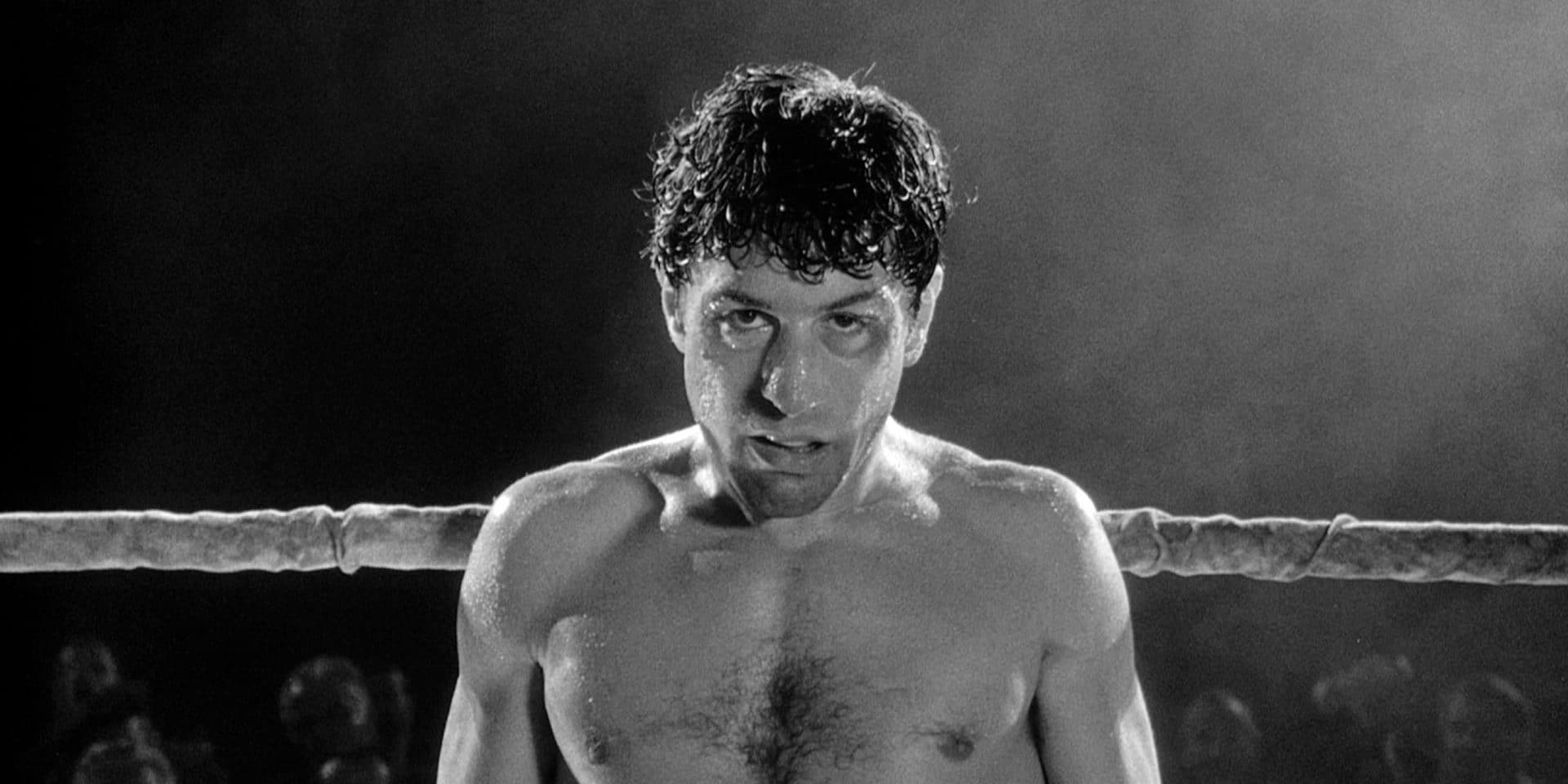 Male pride is going to kill you

Male pride is a monster that prevents men from seeking help and leads us into violence and catastrophe. Taming it firstly requires seeing it.

Pride is going to kill you, one way or the other. You feel it as a man, don’t you? That sense of your own pride taking over to hurtle you towards doom.

You feel that fear it in the aftermath of a road rage spat when you were this close to getting out and punching the fucker in the car ahead who had the nerve to cut in front of you. Or on the way home from a pub to your kids sleeping back home, knowing that you had a bottle in your hand and would have crashed it over the head of the asshole at the bar if he’d looked you up and down one more time. Boy, you were close to doing some real damage, weren’t you? What if you’d done those things? Weren’t these incidents trivial, so why did they get to you so close to the edge?

Often though, you don’t even notice when pride is messing with your head. It works subtly too, without violence as its tool. When you feel so low you can barely make it through a conversation with another human. When work is going so badly that every single thing you do has seems to have failure stamped all over it. When your breathing is ragged and you can’t concentrate on tasks, and you know something isn’t right inside your own head. In these instances, male pride messes with you by telling you that you should not ask for help, that you should be able to handle this like everybody else, and you simply need to drown the self-disgust in drink.

Male pride is linked to shame, they are entwined, bonded like blood brothers, and the pride operates as the public face to distract from the shame behind. But the problem with pride is that it is sensitive, easily pricked, for it is always alert to the risk of the shame in the shadows being exposed.

Male pride can be your downfall.

It can also be your route to ‘success’. That sense of not wanting to fail, of not wanting to be exposed as a failure, of doing anything to avoid the exposure of The Failure You Know You Are, well, the truth is it can be a stimulus too. It can drive you upwards in career, in life, in love even, to keep trying, keep pushing, not giving in until you have reached a position, a certain status, where one day you can hypothetically relax having attained undeniable success.

The problem with that is it is based on ego, which means that any success you achieve will be hard to enjoy because it will never be enough. There will always be someone more successful than you, always things that niggle at you, that aren’t as satisfying as you imagined, which can turn you resentful. Worse, you turn fearful as you have more to lose, you can become defensive and angry, terrified of being exposed as The Failure You Know You Are. This then, makes life a nightmare of paranoia, over-work, jealousy, and rampant self-interest because that self must be armoured at all costs.

Pride has sent many men off into a living nightmare which has made it a common theme of art, from Othello to Raging Bull. We are fascinated with male pride sinking men, perhaps because it’s right there as a living breathing monster behind the mask that we wear every day.

Yes it’s a disturbing thing, one which this writer grapples with time and again in the same loops of stress/anxiety and male pride denial about the stress/anxiety until I eventually reach a breaking point and crack. The trick for me is to crack in front of the right people to make sure I get the help and support I need – that one crisis-point impulse to ditch the male pride and reveal the catastrophe, real and/or psychic, and deal with it. This perhaps is why male pride must be shed at certain stages because it prevents you from dealing with problems. Instead you bluster over them with an insouciant machismo, hoping that while you do that, the problems magically solve themselves. They don’t.

Understanding our impulses towards pride in order to control it, is where the truth of this lies. There is no ‘cure’ for male pride but in becoming attuned to it, and identifying whether it is bringing you down rather than propping you up, is one true individual goal for being a man.

Of course, as with everything else, your pride is linked to your environment, to how pride works in the men around you, the form that it takes. Pride in money, or appearance, of being a hard man, or pride in being the greatest dad with all the answers, the pride you have can take many forms particular to your world, but it amounts to the same thing: the point where fantasy meets reality. The question in the interplay between the two at any point is: are you being delusional? And asking that in the moment when you’re toying with being John Wick in your local pub, is the important part, in order to realise that you could well be toying with your future.

Male pride then, is both imaginary and all too real, and only experience – and the time spent in reflection to evaluate that experience – will help you tame the monster and begin to operate with a new face that reflects that. One named Dignity.