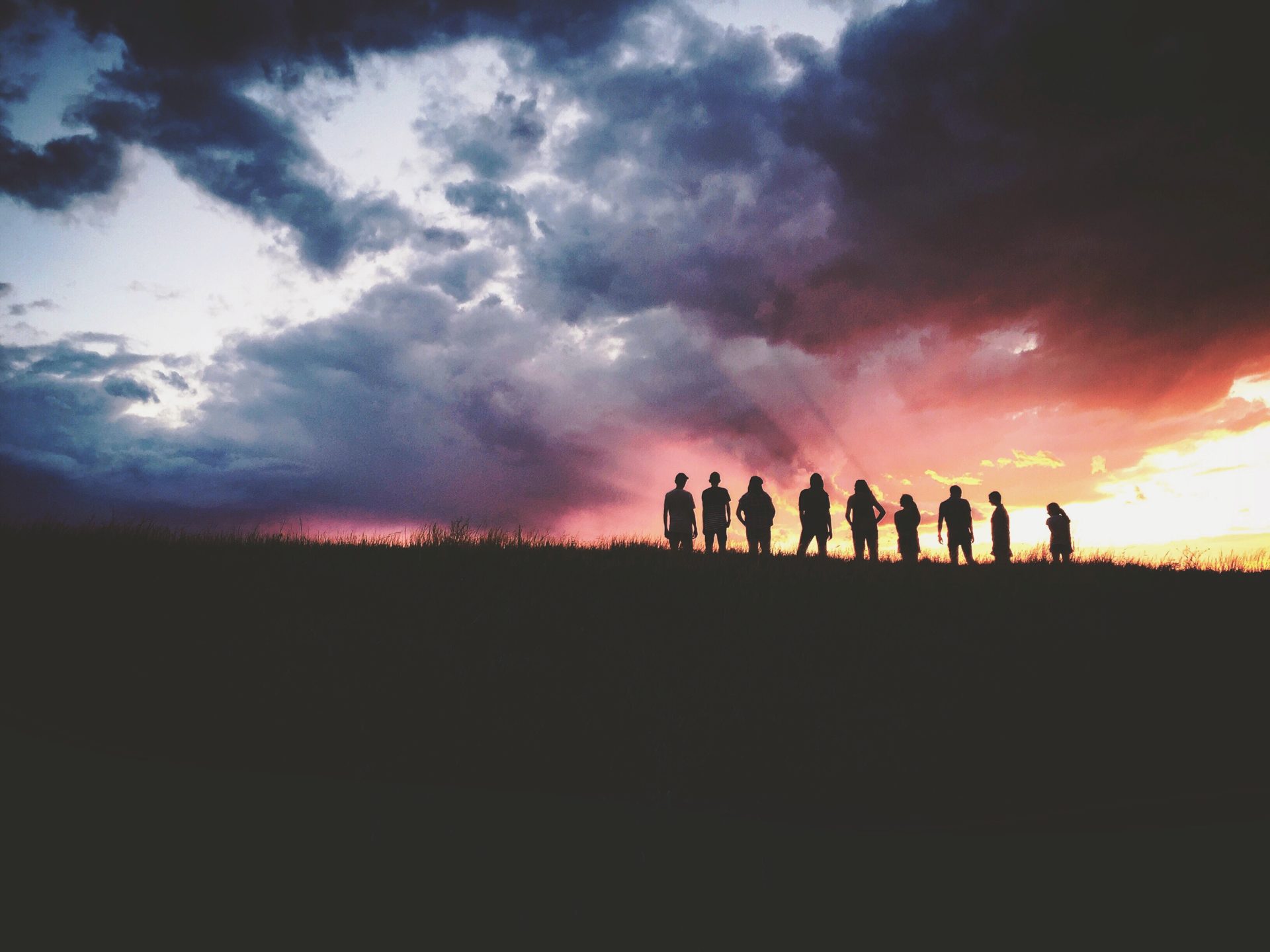 From Heroin to Healing

Mindfulness could change your life. Here's a personal story by Caspar Walsh, the co-founder of A Band of Brothers, which supports young convicts out of prison, on how he went from heroin dealer to retreat leader.

It’s 1982. I’m 15-years-old. My body saturated with too many drugs taken in a vain attempt to block out the fear of the situation I’m in. Standing there in central London, on the edge of another cold turkey withdrawal, an older heroin addict friend of my father’s shakes his head, looks me in the eyes and tells me, ‘you’re heading for prison’. Being told the cold truth didn’t break through my denial. I’d been dealing drugs with my dad, had nowhere to live and no clue how to get clean. No idea how to get out of this dark void. The fear of prison, of ending up where my dad had been so many times, was crippling, but I felt powerless to stop the descent. Within a few months I was sitting in a cell in the West Midlands awaiting a court hearing – heroin withdrawal was electrifying and crippling every cell of my body. I was looking at four years for dealing Class A’s. This was the motivation I needed. I wrote to rehab from my cell and got bail on condition that I get clean and stay clean.

One of the first things I remember about being in treatment was finally reconnecting to nature after so many years of living in the darkness of so many drug dens. We were introduced to meditation, breathing exercises, solitary walks in the countryside, connection and community. I knew the only way I would survive was to stay away from London and all the people I knew and had used and dealt drugs with. Nature connection quickly became a bedrock point of sanity for me, a place of connection, peace and freedom. I moved to a second stage rehab on the coast. I swam in the cold ocean most days. Spent time alone and with new friends I could rely on and trust. I began to write down the experiences I’d had to try and make sense of them. Writing and nature connection wove together seamlessly in my search for stability and a way back home. But something was missing. I felt, as a man, something big was missing. Something I couldn’t define. It affected every area of my life.

In 1999, just over 10 years clean, I went on a weekend that was as powerful as my time in rehab. It was the next step in trauma recovery and breaking free from life limiting beliefs and life limiting patterns. The course was billed as a rite of passage for men. The level of fear I felt in the build-up told me what was coming was going to be lifechanging. I entered the secret world of male initiation. My fear and control kicked in to try and protect me from the unknown. My faith in the journey ahead and the cell sense that I needed this, held these fears at bay and kept me moving forward, one step at a time. The experience was frightening, new and completely energising. It blew me open. They say the longest journey a man can take is the space between the head and the heart. This was that journey, in Technicolour. Although I didn’t know where I was headed or what was going to happen, I innately trusted the men that were guiding me. That trust was paid back in full.

On the final day of our initiation, I stood in that high-ceilinged room with around 50 men. I realised I had found a tribe of brothers I could trust with my life. That empty space I’d had inside me all my life, that feeling of being a boy in an adult body, that empty, lonely space inside had been finally met. Maybe 15 years later than my teenage self would have liked, but I was here, I’d made it through the forest and moved from an immature, damaging boy psychology, into the realm of the mature and most importantly, sacred masculine. I needed, still do, to be held and guided and mentored by men who are further ahead on the journey. Men I can trust and respect. I joined a men’s group. Returned to staff the same rite of passage for other men. Became a leader in the work. This work, over the last 18 years, has built the bedrock of who I am as a man. It has helped me get through many difficult, sometimes traumatic, life experiences; the end of a marriage, the suicide of my father, the loss of work and income, chronic fatigue and adrenal burnout. And all the ‘work’ I have done as a man has played a huge part in being able to relate to women more respectfully, consciously and openly, as friends, family, lovers. Time in ritual, ceremonial space and work with other men has enabled me to step fully into my community. And from this I’ve been in a place to give something valuable back. Something that is uniquely me, made up of all my experience, my struggle and my breaking through, my breaking back into my heart. This journey into men’s work has nourished me emotionally, creatively and spiritually. Being part of a conscious community of brothers has enabled me, after over 30 years of searching and working, to come back to my skin, to finally get back home.

Caspar Walsh is the author of The Mindful Man: Words from the Earth, published by Leaping Hare Press, RRP £8.99. More info: www.wordsfromtheearth.co.uk/ 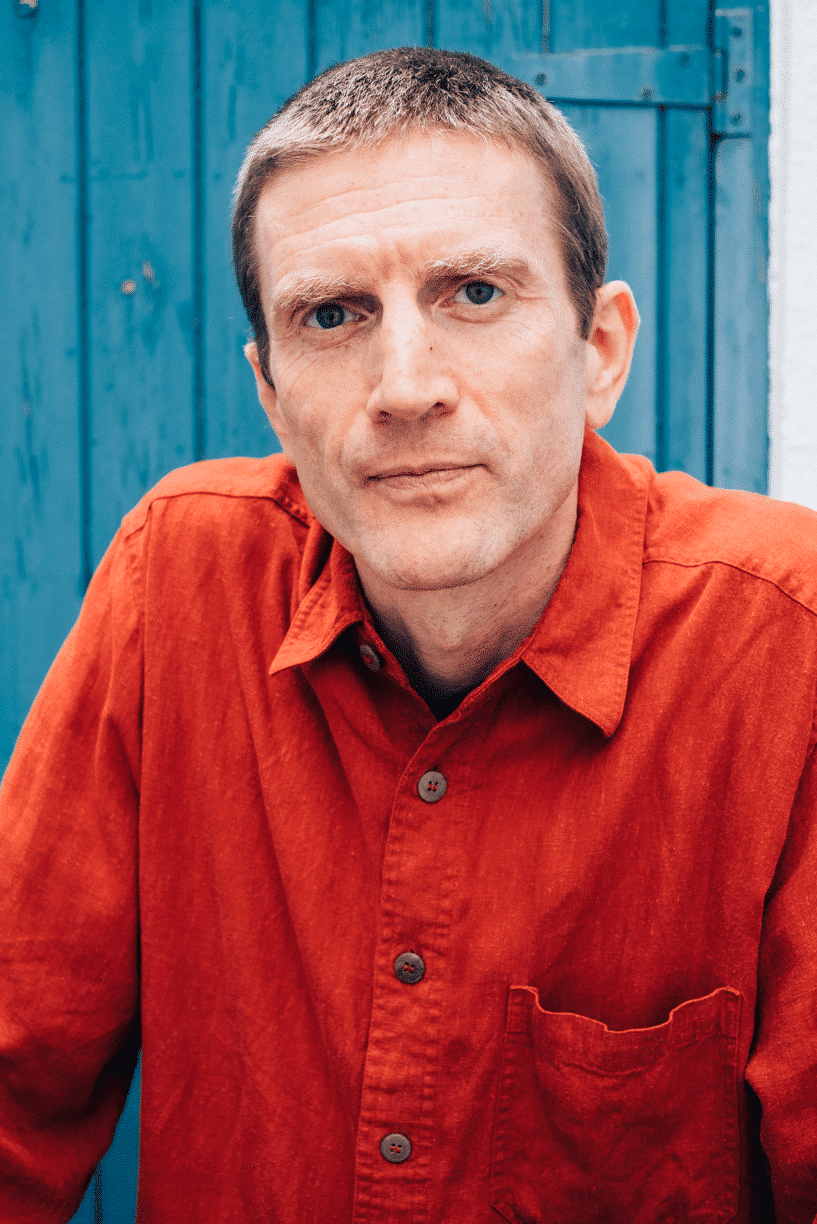