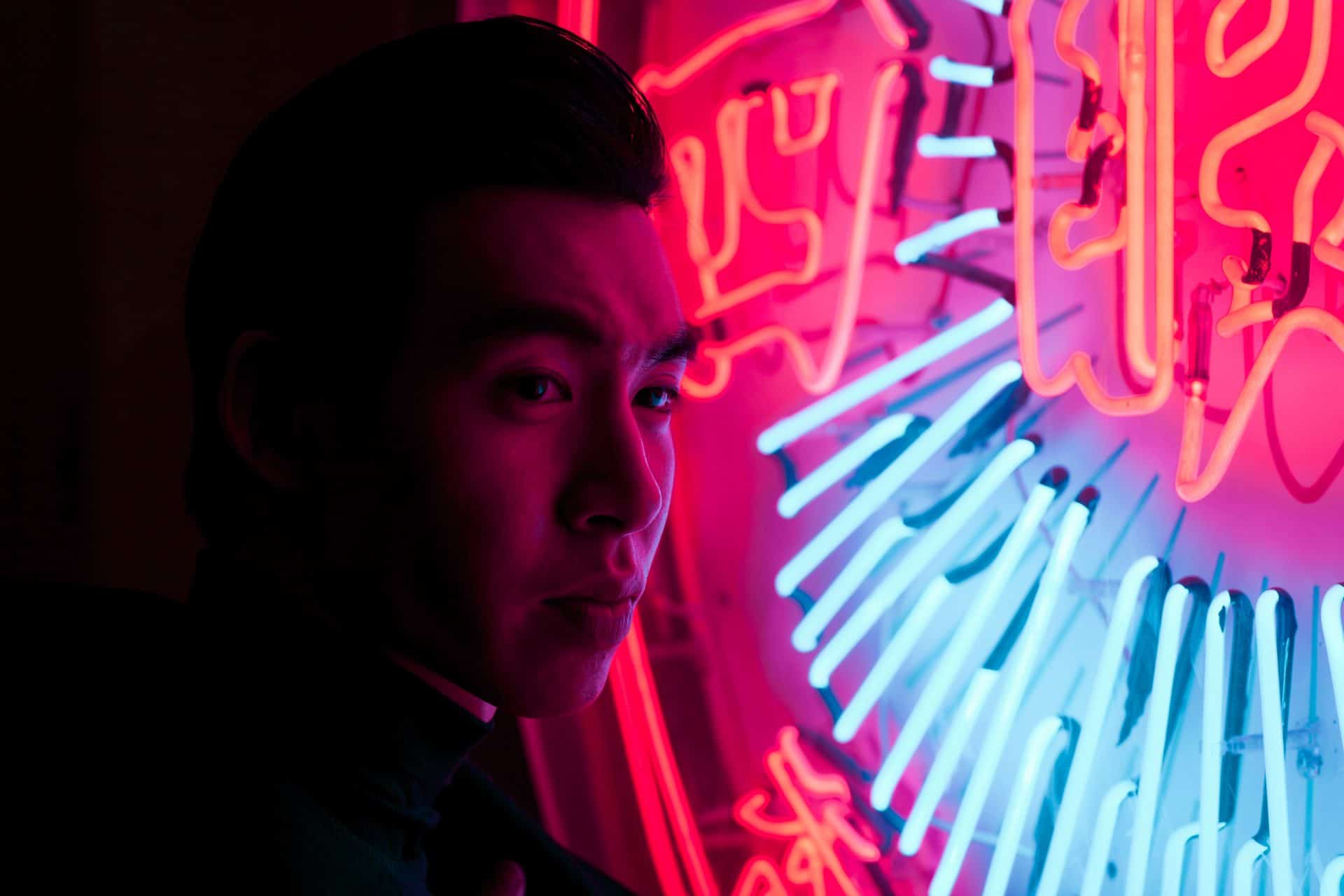 Masculinity in China is "in crisis" according to Chinese officials, who are embarking on a "gender-differential" strategy.

Chinese officials have been worried over a “masculinity crisis” in their country for quite some time, but are now taking measures to enforce what many regard as outdated and damaging stereotypes for men and boys.

The Chinese authorities are seeking a return to the old school past as a response to a new generation of men who are exploring beyond narrow male expectations. The old glory days of Communist China, with Chairman’s Mao’s vision of hardy workers and fearsome soldiers, has been held up again as a lost ideal – and the authorities are trying to implement policies to make it so.

Against a backdrop of rising equality in China over the last decades – with a move from state-owned factory work to mixed workplaces and a rising entrepreneurial economy open to women too – notions of masculinity have changed, both in terms of behaviours and ideals. Make-up for men became a big deal as androgynous male celebrities known as ‘little fresh meats’ became popular in the 2010s – these influential actors and pop stars drove a male beauty market boom, with the men’s facial skincare market hitting $1.90 billion in 2020, and expected to rise 50% by 2025, according to Mintel. An aspirational, fashion-conscious class of young professionals has opened up, and those backward-looking state officials aren’t happy.

In 2018, national news agency Xinhua published a story denouncing “sissy pants” men whose culture was putting at risk the “national rejuvenation” claimed by Xi Jinping, the General Secretary of the Chinese Communist Party.

Last year a political advisor called Si Zefu set forth “The Proposal to Prevent the Feminisation of Male Adolescents” which claimed Chinese schoolboys are “weak, self-effacing, and timid,” because they have “been spoiled by housewives and female teachers,” and said the feminisation of boys was “a threat to the development and survival of our nation.” China’s Ministry of Education responded by saying it would pick up on the report’s recommendations to recruit more male gym teachers and focus on young men’s physical strength starting in primary schools. In September, sport and education authorities announced physical fitness would carry weight in high school entrance exams, that physical education would be part of the curriculum and research would be done into “the influence of the phenomenon of internet celebrities on adolescents’ values.”

Such moves have produced an outcry on social media in China, with the younger generations saying this demonisation of ‘femininity’ is sexist and homophobic, reductive and behind the times in policing gender identity and expression, and the new concentration on physical fitness simply laughable. Lu Jidong, from Shanghai university told one reporter, “lots of guy guys love the gym and have big muscles. You don’t see gyms changing their sexuality.”

As alarming as much of their approach seems – particularly seen in the context of an overall “gender-differential” strategy in which young women are being encouraged to have children earlier rather than focusing on their careers, with the marriage age in China dropping to 18 and maternity leave extended – it has struck a chord with a certain type of old school male thinking in the West, as evidence by US alt-right TV host Tucker Carlson’s praise for China’s approach. Such ultra-conservative voices usually seek to demonise China and any hint of communism, but it seems on this issue the two ends are weirdly united about masculinity.  Which only goes to show that repressive thinking can exist at both ends of the political spectrum and amount to the same thing: reductive nostalgia to justify control. And it comes from fear.

Photo by Linus Wang via unsplash