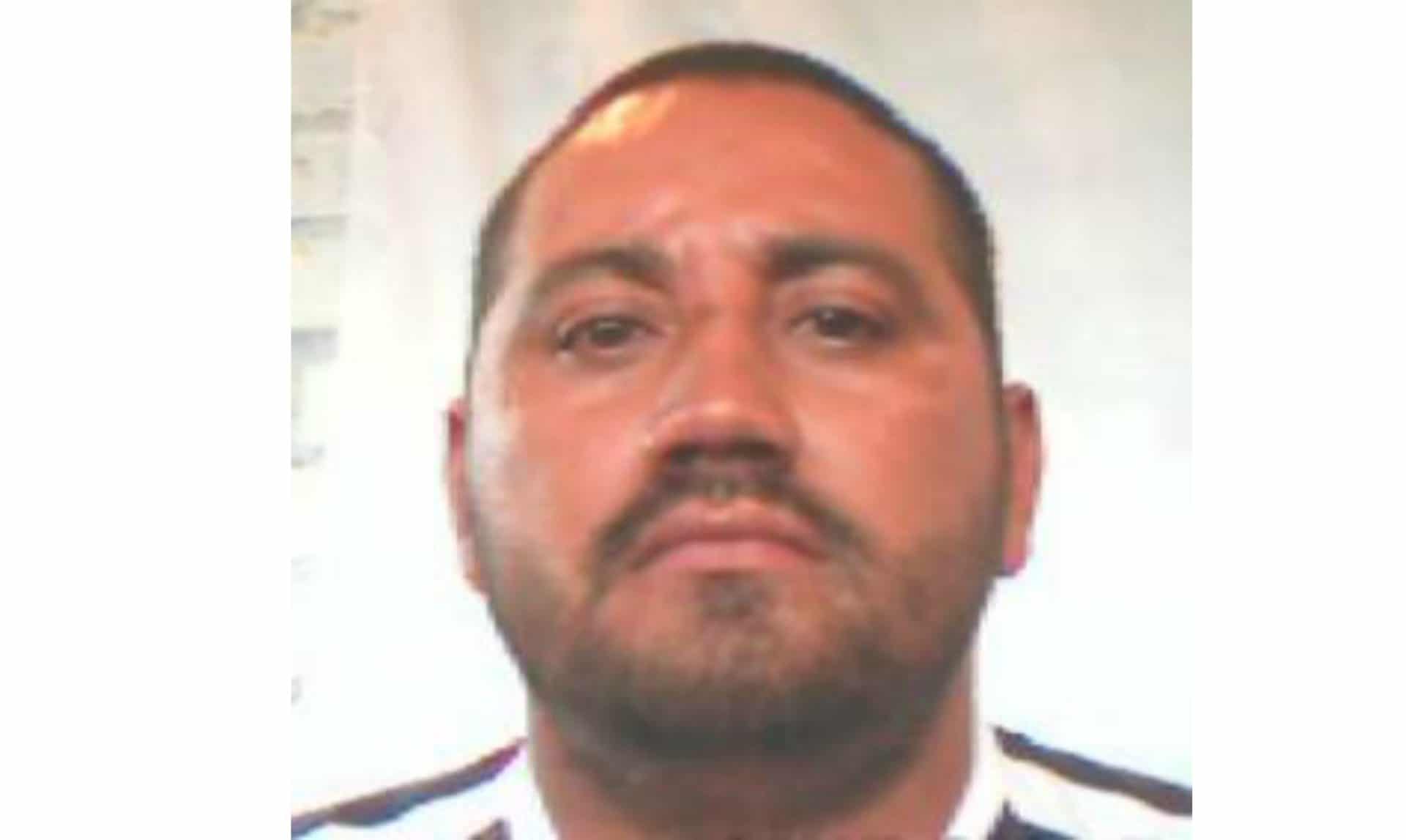 The World’s Most Wanted Drug Lords

The cocaine trade is now worth $88 billion a year worldwide - here are the most wanted drug lords, along with stories about their terrifying cartel operations.

According to the OECD, 4.2% of Britians between 15 and 34 take cocaine regularly. Seems a conservative estimate doesn’t it? Considering its prevalence in bars, offices and middle class dinner parties everywhere. A ‘cheeky bump’ is the thoughtless drug of choice for many and it means business is booming again for the drug cartels. The cocaine industry alone is now worth an estimated $88 billion worldwide. And as the money rolls in, the extortion, kidnapping and murder rolls out – Mexico’s murder rate hit an all-time high last year.
Here are the drug lords who authorities are most desperate to hunt down…but maybe we start doing our own bit too, by not taking that shit.

A Mexican kingpin known as the ‘Narco of Narcos’, Quintero was the founder of the Guadalajara cartel who was  convicted for the kidnapping, torture and murder of a DEA agent in 1985, but was ‘mistakenly’ released from prison in 2013. He was suspiciously granted early release on a technicicality but then an order for his re-arrest was immediately issued. However, he had already disappeared.

The FBI have recently increased the reward for Quintero’s capture to $20 million, the highest offered on the Most Wanted list, and the first time a suspect sought by the DEA has been added to the FBI list. However, things aren’t progressing far with the Mexican authorities despite the fact he is known to be in hiding in the mountains of northern Mexico and has even done interviews with the press from his hideout. He was quoted as saying, “I’m not part of any cartel. I’m never going back to drug trafficking.”

Jason Fox: How To Deal With Hostile Situations

Also known as ‘El Mencho’, he’s the head of the Jalisco New Generation cartel. This is the former armed wing of the Sinaloa cartel, which split off in 2010 and is expanding rapidly across Mexico, clashing with the other cartels and sending the murder rate in Mexico rising to record highs. Oseguera’s success has caused a surge in heroin shipments to the United States, and his new cartel are notorious for attacking security forces, including in 2015 when they downed an army helicopter with a rocket-propelled grenade. Oseguera is a former police officer and has a 2m peso reward bounty on his head by the Mexican government and $5 million by the US. 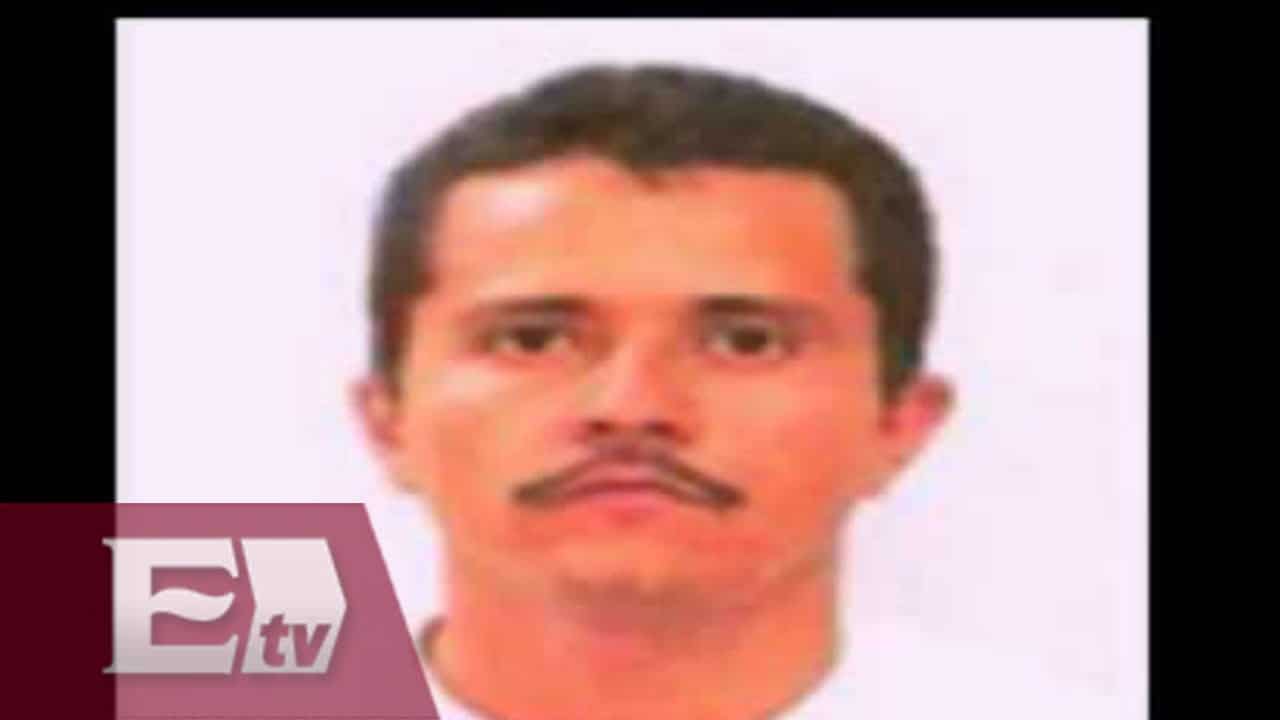 The leader of the Sinoloa Cartel after the arrest of Joaquin ‘El Chapo’ Guzman, who was arrested in 2016 and extradicted to New York where he awaits trial. Zambada, at the age of 69, is said to retain a strong influence behind the scenes at the cartel, which remains the most powerful in the world, according to the US government, and sends regular supplies of cocaine heroin, marijuana, MDMA and methamphetamine into cities like Chicago by plane, boat and even submarine. Zambada regularly has plastic surgery to change his appearance and stays on the move. 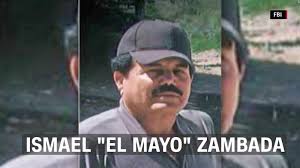 Leader of the ‘Gulf Clan’, or the Urabenos – the US is offering $5million to those who can help his arrest. Working in the Uraba region on the Colombia/Panama border, the cartel operates in extortion, money laundering, kidnapping and murder as well as a $8billion a year cocaine production business. The UNDO has estimated that the clan ships out two million tons of cocaine each week to the States and the UK.  Otoniel is a former paramilitary soldier who operates the clan with such military precision and ruthlessness – he is notorious for offering $1,000 for every policemen shot. His attention to detail is such that he recently put a bounty on a sniffer dog called Sombra, a German shepherd working with police in Turbo who is so good she has helped capture 245 people. 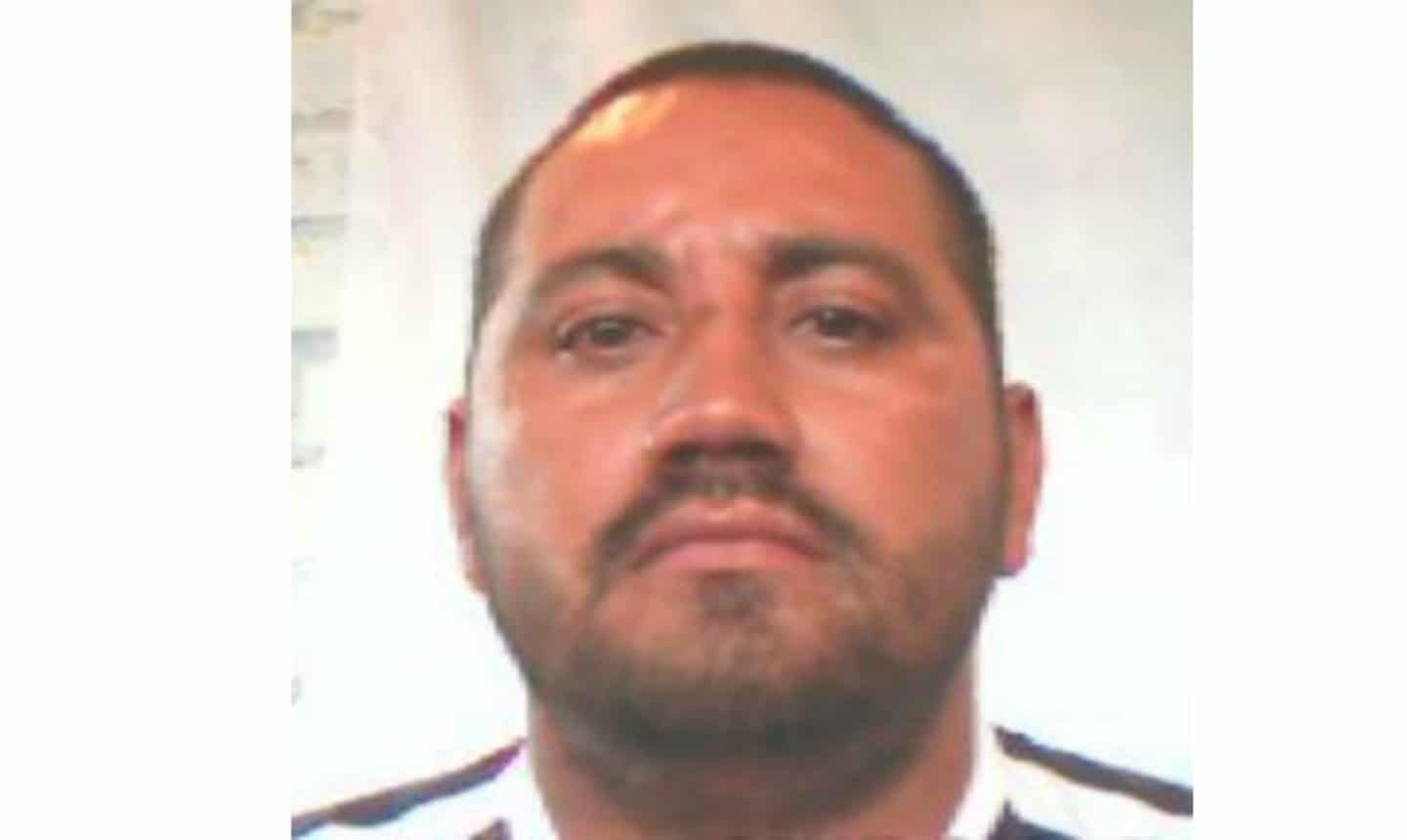