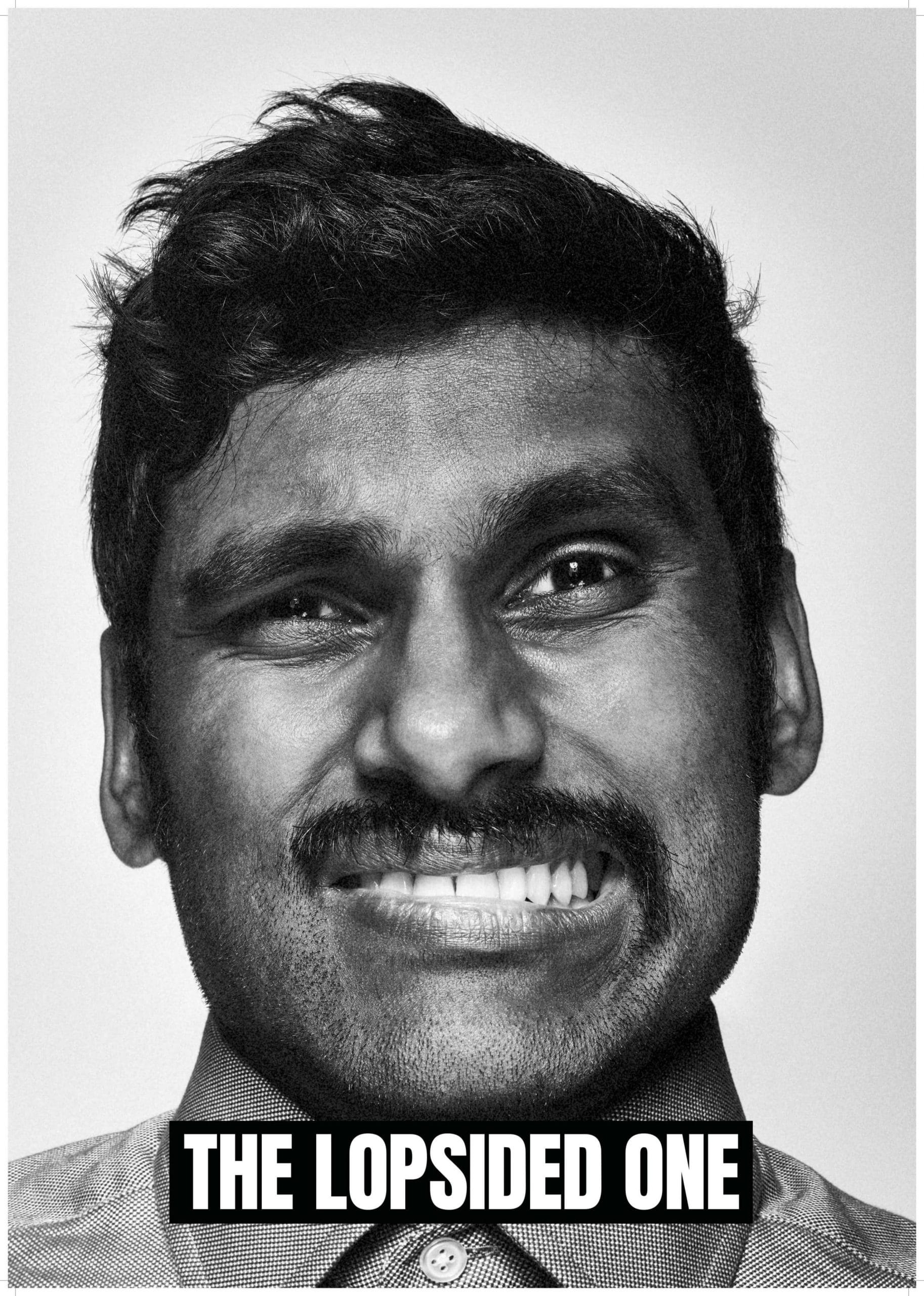 New research from Movember reveals there's still a very long way to go in getting men to talk about the way they feel...

Men are talking about their feelings more than every before. At least, that’s what we’re hearing, watching, seeing to an increasing degree in popular and social media culture.

And yet – is it actually happening in the real world? It seems to us that there is still a good deal of friction to this new Promised Land where men are free to be themselves, and that stubborn Real World, where, well they aren’t. We can surely all recognise we know bottling up emotions is not very good for us, and yet dropping that masculine guard isn’t that easy – “sure I’ll talk, but not now, not in front of the guys…next time around, maybe…”

Indeed Movember has just released new research which says almost half of young men in the UK are reluctant to talk about their feelings for fear of being seen as less masculine.

Commissioned by the charity and carried out by Ipsos MORI, the key stats from the study are:

The survey found despite significant awareness that talking openly was an effective way of dealing with problems, younger men, in particular, were reluctant to do so.

Tied into this was another revealing part of the survey, in which men were asked about the value of being manly. Men thought being overtly masculine helped them to get a partner (52 per cent), deal with day to day life (44 per cent) and helped with getting or keeping a job (42 per cent).

There is still this perception that it’s almost worth the risk of having to “man up” because of the social advantages this can bestow. And yet 75% of suicides are men, which we know is a statistic linked to men’s tendency to “man up” even in highly distressed states, and not seek the help they need.

Brendan Maher, Movember’s Global Director of Mental Health and Suicide Prevention said, “Although we’ve made great strides in raising awareness of the challenges in men’s mental health and the importance of speaking up especially when you’re struggling, it is worrying that young men in the UK are still feeling under pressure to conform to age-old, masculine stereotypes that stop them from talking about the things that keep them up at night.

“We know that bottling up your feelings isn’t the best way of dealing with mental health challenges so we need to continue tackling these outdated ideas which are harming men.

“Being seen as emotionally strong or stoic isn’t necessarily a bad thing – there’s a time and a place for it. But if the pressure to uphold this façade means that men can’t talk about their problems, then that can have a really negative impact on their mental wellbeing.”

This is absolutely where the work is at – not removing masculinity, but making sure it’s archetypal behaviours don’t dominate to such an extent where they may be retained even as the person is falling apart beneath them. That is the area in which awareness needs to work, while visible support services are provided in the institutions which carry men through life, by schools, healthcare and at work.

In terms of further awareness, Movember of course are encouraging men to grow moustaches during November again this year, and a big part of their messaging around men’s health is now about mental health early intervention and suicide prevention programs.

Brendan says, “Taking part in Movember is about doing things differently. As well as raising funds for men’s health, you act as a brave, hairy billboard for starting deeper and meaningful conversations. We encourage everyone to sign up to take part and to be there for the guys who matter in their lives, through good times and bad.”

Find out more about Movember.