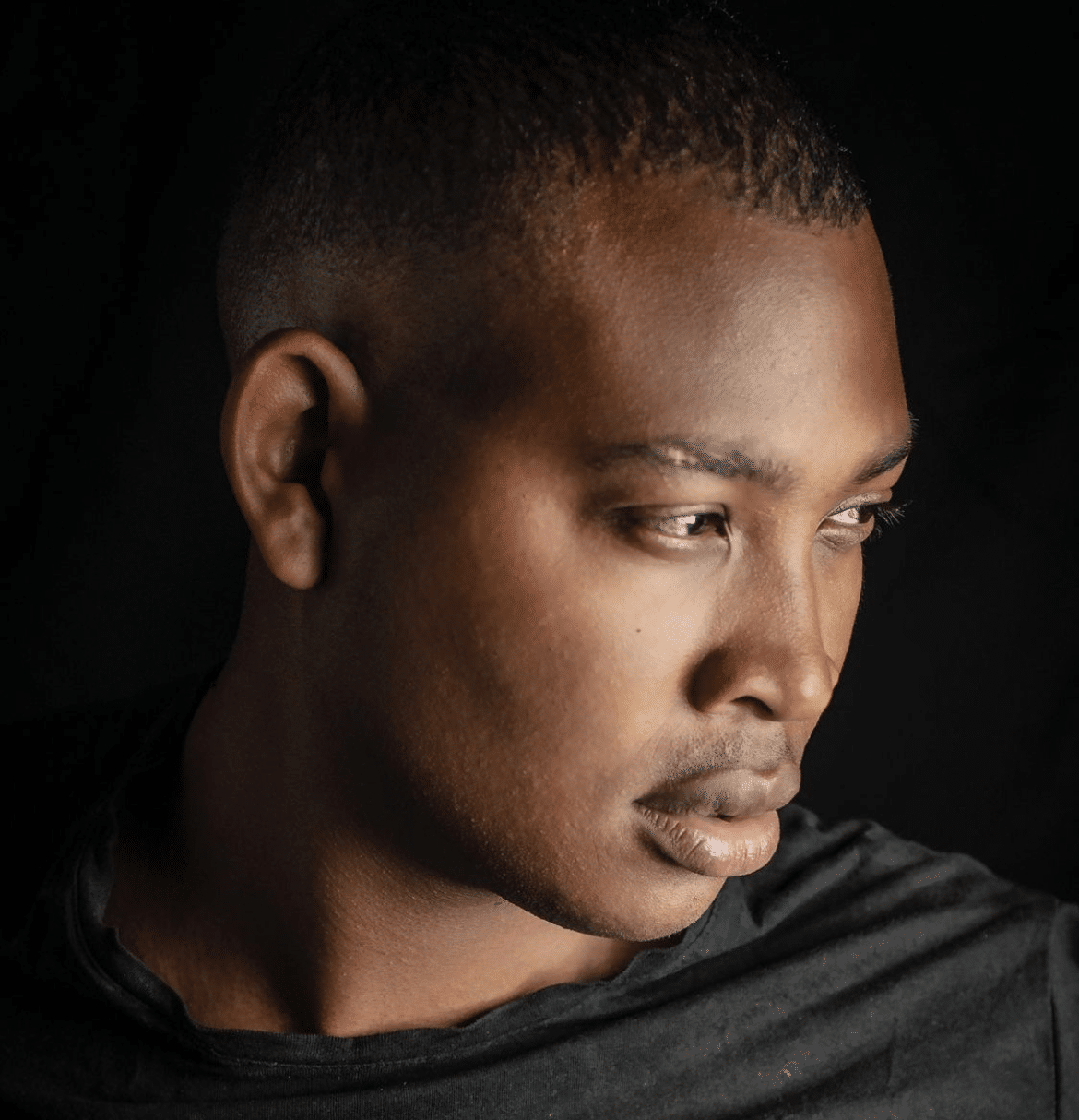 ‘The straitjacket of masculinity’ – the story behind my TEDx talk

Shaun Flores, presenter and model, writes about the story behind his recent talk and the potential for transformation after trauma...

In February I had the amazing opportunity to deliver a TEDx talk entitled “The straitjacket of masculinity”, after months of practicing and embedding myself in the text, but also immersing myself in the feelings I was able to tell my story. My story is about the death of my father, being raised in a powerful village of women, and how my best friend not only saved my life but became  an instrumental father figure.

Truthfully, I was not sure if I was ready to give such a vulnerable talk about myself. However, I had to make myself ready because time is of the essence. I became acutely aware that I wanted to give this talk as a changing point in my life.

Figuring it all out as it came closer to the day made what was once a marathon turn into a sprint. I had to calculate all my experiences, but remind myself it was not a script I was reading from; it was the moments I had to live in.

I have been through many moments in my life that have given me PTSD (Post-Traumatic Stress Disorder), however through adversity comes beauty: there is a little-known term called Post-Traumatic Growth (PTG). This is a theory that explains a kind of transformation following trauma. It was developed by psychologists Richard Tedeschi, PhD, and Lawrence Calhoun, PhD, in the mid-1990s, and holds that people who endure psychological struggle following adversity can often see growth afterward.

Delivering the TEDx talk on 12th February was the stepping stone into my own Post-Traumatic Growth, and I was determined to be a role model for myself. However, when you speak truth, you invite others to also speak their truth. I was unaware of the impact it had on the audience, but I had positive messages from people afterwards suggesting that they would change the way they parent their sons, and also from men who related to my experiences.

In society we focus often on the negatives, in a strange obsession with being a victim. My experiences defined me in the moment but through the TEDx talk I was able to find victory through vulnerability.  We need to rewire the way men see strength – there is nothing “weak” about opening up and saying we may be hurt or tired. I know for years I found that difficult.

“A story shared is a burden halved”, so they say but I have been guilty of trying to live up to the strong man stereotype where I suffered in complete and utter silence. I wore the burdens of my past and allowed it to be the anchor that I carried into my present and future.

The TEDx talk was the moment where I released all of that. I decided that it should become my sail and no longer my anchor, where I discovered my own masculinity coming from the straitjacket constraints usually given to us men in society.

As a man with large following, it’s so important to influence the world in the right way, and to not just take money from the ecosystem without offering anything back. Often many ‘influencers’, in my humble opinion, do not always offer something conducive to society. It is my mission to leave the world in a better place than I found it.

I pray that the TEDx talk inspires and motivates other men out there to realise your struggles are worth listening to, and having a strong community of good friends will serve an unparalleled benefit. 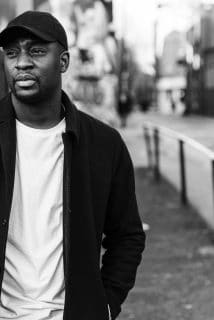