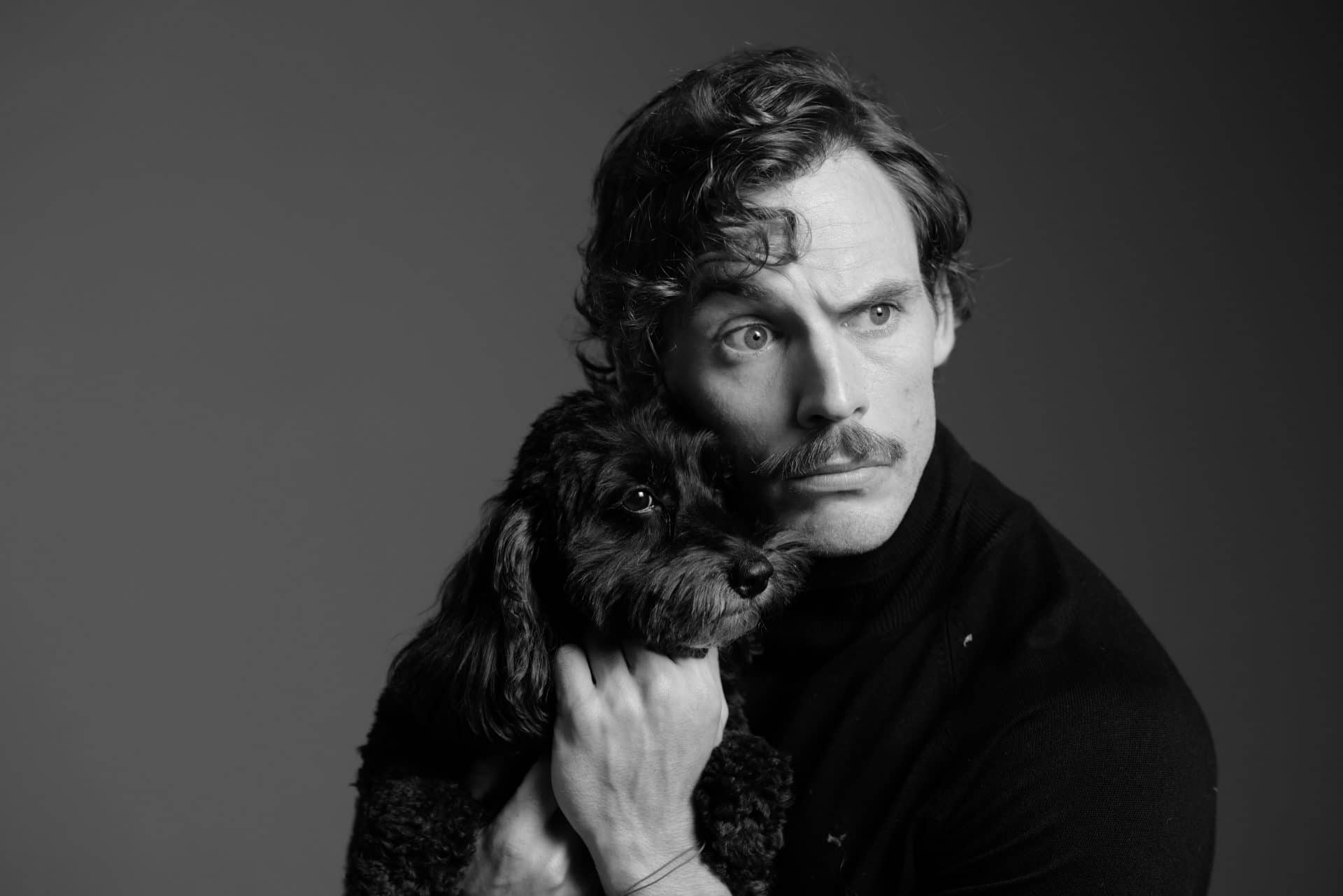 Why Movember matters – more than ever

Dr Zac Seidler on the new survey that shows Movember can be good for your health. And indeed in current circumstances, a life saver.

The year started with a great sense of togetherness and team spirit, as the whole country faced up against an invisible enemy and vowed to tackle it together. Since then, the cohesion has seemingly dissolved, and our united front seems to have once again fractured into the ‘pro’ and the ‘anti’. A general sense of division, coupled with the extended exhaustion of facing this pandemic, has left people clutching at straws, fumbling around for something to unite us once more.

What 2020 has brought to the surface is the fragility of our mental health. And no one is immune. We’re seeing a decommissioning of the age-old stigma around mental health that perpetuates an ‘us’ vs. ‘them’ mentality, and instead witnessing how experiencing stress and anxiety is more the norm, a reflection of our common humanity, than an exception. It’s the great equaliser.

The Office for National Statistics announced last month that the already staggering male suicide rate in England and Wales was higher in 2019 than it’s been since 2000 – and this was pre-COVID. As we’ve seen year after year, three quarters of all lives lost to suicide were once again men. We are now losing a frightening 12 guys every day to suicide in England and Wales. The ripple effect we speak about in the field when describing the impact of a suicide on a community, has now well and truly grown to a tidal wave. Anyone close to a person who has taken their own life can attest to the overwhelming drowning sensation that is grief. In tackling this crisis, we can set the standard on how to forge connections and camaraderie across borders, race, class, countries. We have the unique opportunity to be a galvanising force for change, but why hasn’t it happened yet?

When it comes to getting men to change their behaviour, we traditionally haven’t been too successful. For generations, many have strived to find a way to bring men together away from the arena of the sporting pitch or battlefield. While women’s health charities thrived, guys struggled to get behind men’s causes because it meant facing up to their own mortality and fragility, something we’re taught to avoid at all costs. It might be why men are much less likely to adhere to COVID testing and isolating measures, the world over.

In the meantime, men’s life expectancy in this country remains 3.5 years younger than women. We are losing over 4,300 dads, brothers, husbands and mates each year to suicide in England and Wales. It’s for this reason, that in 2020, the age-old blokey excuse of ‘that’s not for me’ is wearing thin, and it seems that men have finally had enough. Public sentiment has shifted. You can’t turn on the TV or open the newspaper without hearing of a rugby player opening up about his struggles with depression, or a group of guys taking to the road on a cycle to remember a mate gone too soon. Men are ready. What we need to do, is offer something that speaks to them, that’s designed for them, that appeals to and excites them.

For too long we missed the mark. We’ve been flinging out lifebuoys to men for years, just hoping they’d grab hold. We nagged men and spoke down to them, underestimating their capacity for change. It makes sense that many guys want to hold on to a sense of independence, stoicism and control. Many don’t enjoy being told by those in an ivory tower how to behave, what to change and how they can do better.

Enter the humble moustache. It’s been almost two decades since Movember was first conceived in a Melbourne bar, and since then hairy upper lips have sought to replace stiff ones around the globe. Its success is testament to the fact that approaching men with the message that we are by their side in the trenches (with a few puns or some crude humour thrown in for good measure) can really do wonders.

Movember is just one of many efforts in this country to appeal to guys to push past the stubbornness or discomfort and have a meaningful conversation about how they’re going, but our recent survey shows the movement might be helping men grow more than just itchy facial hair. Compared with men in the general population (sampled by YouGov*), Movember supporters (or Mo Bros) were more likely to report better mental health, admit when they were struggling and seek help when they needed it. Almost double the number of ‘Mo Bros’ surveyed had spoken to a healthcare professional about their mental health within the last year compared with the general male population, while 44% had confided in a friend about their problems, compared with less than a fifth in the general population.

When we approach men in the right way – when our interventions and messages are targeted – we know they can work. And for anyone who wants to support men in striving towards long lasting mental wellbeing – from partners, family and mates through to healthcare professionals – it’s time we start asking and stop assuming what men need.

Earlier this year, Movember launched Movember Conversations, an online ‘conversation simulation’ tool, to support people who want to learn to be a better listener and ask better questions, in order to better support their mates. Visit: movember.com/conversations.

Get involved by signing up or donating at movember.com. Crisis support can be found at Samaritans on 116 123 or Samaritans.org