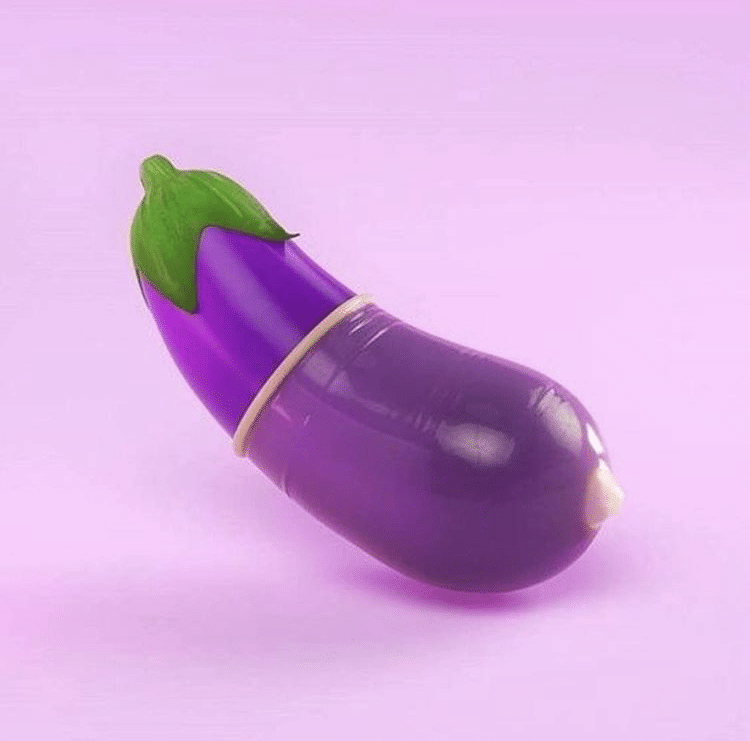 Do you know your STI status?

In this week's sex positivity column, Anouszka Tate looks at the stigma and assumptions of STIs and asks for not just more mature conversations about them, but some actual reality.

It’s the early noughties. It’s halfway through period three on a drizzly Friday and I’m cocking my head like a confused puppy trying to work out what part of the penis I’m looking at. The girl behind me spits shocked laughter onto my shirt collar. I brush it off as I watch another classmate gag and turn her chair round in protest.

For the next hour the ancient overhead projector casts horrifying images of red, raw, bubbling, scabbing flesh onto the wall. This is jarring not only because they’re so close up I have no concept of the scale of these alien infections, but because remnants of period two’s algebraic equations keep peeking out from behind pubic hairs.

This is how I learnt about STIs. The message was clear: don’t get them, they’re disgusting.

At the same time the most cutting insult that could be hurled at you from across the playground was that someone saw you going to the clinic. It wasn’t just that your genitals – already a shameful part of your body, obviously – would be disgusting. It was that you would be too.

Both physically and socially, STIs signalled the excruciatingly painful end of the world.

The thing is, despite these dramatic scare tactics, (and my fair share of less-than-safe sex) I’ve never been worried that I’ve contracted an STI.

Without a modicum of nuance, the headline I got was that STIs are so bloody horrific that immediately after having sex you’ll blister and die. On waking up the morning after sex to find – thank the heavens – nothing’s exploded and I’m not leaking puss, well, I must not have an STI! I’m here to shag another day! No need to have a check up at that mortifying clinic!!!

A survey last year found that 69% of people have never had an STI test*. Ever. Clearly there are plenty of others lacking understanding of how infections actually manifest, and living in fear of post-check up social repercussions.

Here’s where a more realistic education might have been useful. You see, I might have got into the healthy habit of going for routine check ups if I knew that numerous STIs don’t have symptoms. That a whopping 67% of the population has HSV1** (one of the viruses that causes herpes infections). That most STIs are bacterial so can be swiftly sorted with a course of antibiotics. That they’re not as big a deal as I was led to believe.

Maybe the dog ate that page of my teacher’s notes. Maybe advocating shame-free, fun-filled sex was too daring a concept.

Now, this is not to say that we shouldn’t care if we get an STI. We should. If left untreated, there’ll likely be consequences. For example, both chlamydia and gonorrhoea can cause infertility in men and women. But if we allowed ourselves to have open, rational conversations about STIs, we’d feel more comfortable and confident regularly walking into a sexual health clinic. Shame creates silence. Silence breeds STIs. If we take the scary stigma away, we’re free to quickly and calmly deal with the symptoms.

And let me make it abundantly clear, for the most part it is the stigma, not the symptoms, that people are most fearful of.

Dr Karen Gurney is a psychologist and psychosexologist. ‘I don’t have people coming to see me because they’re worried about chicken pox, and where they got it from, or how they’re having a re-emergence of the shingles virus when their immune system is run down’, she tells me. ‘It’s stigma that people worry about most.’

‘It’s the same with HIV, but these days it’s just not something people need to worry about. It’s just a long-term condition. The psychological impact is more damaging than the physical impact.’

Karen’s referring to the fact that antiretroviral medication now works by reducing the amount of the virus in the blood to undetectable levels. Levels of HIV are so low that the virus cannot be passed on. This, plus the existence of PrEP (a drug taken by HIV-negative people before sex), means we’ve seen the first drop in HIV in the history of the virus in the last few years. These things, she says, are beginning to ‘take the wind out the sails of stigma’.

I spoke too to Rukiat, a blogger who writes about having herpes. ‘I make a conscious effort not to use the word ‘clean’ when it comes to my status because it stigmatises people who do have STIs. Nobody says ill if you have any other kind of infection that isn’t contracted through sex, but with an STI it’s like you’re tainted’.

Saying ‘clean’ when what you mean is that your STI tests came back negative suggests that those who get a positive result are somehow ‘dirty’. Physical symptoms become a signifier of moral character. If Barry in accounts coughs near me and I get a cold I might be mildly frustrated at best because I’ve got a report due and can’t afford the time off, but I don’t think he’s a bad or dirty person. I don’t judge his character.

Looking back, it baffles me that being seen walking to the clinic was an act one could be mercilessly ribbed for. Far from being some sort of humiliating admission of sexual promiscuity, it’s a hugely mature endeavour. The people who can be spied swabbing on a regular basis are the people we should respect most. They’re the ones keeping us safer when we have sex with them.

Are we quite so open with that information when those antibiotics are being taken for an STI?

We’re often silent in the bedroom too, unable to ask unambiguously about a new partner’s status.

From my own experience I would say that in hetero relationships “are you on the pill?” is often used as a catch-all to mean “are we protected if we have sex?” Obviously the pill doesn’t protect against STIs, but I suspect it’s asked because it’s a question that doesn’t feel too personal. Given STIs are seen as a reflection of moral character, asking explicitly about STI status can feel like an invasion of privacy. We’re more concerned about protecting our partner’s ego than their body. We’re worried they’ll assume that you’re essentially asking if they’re a dirty or bad or promiscuous person.

Also, I get it, you’re sensually stripping a super hot human, no one wants to be like: ‘OH BY THE WAY DISEASES?!!’ But you don’t need to be grilling a new partner about their entire sexual history. In fact, you can just use a condom. It’s non-negotiable, but also not a big deal.

The bolder amongst you might want to get checked together. Order at-home testing kits. That’s way more fun than some secretive thing you’re doing separately. No one person is demanding an answer from another. You’re doing it because you’ll be having sex together.

After testing positive for an STI, 72% of people don’t tell their recent sexual partners*. If this is you, are you more concerned about a few blisters, or that someone you care about might see you differently?

‘Keeping something like HIV or herpes to yourself can have a real impact’, Karen explains. ‘Partly because you don’t ever get to test out if you’re right, that someone will react badly, which is your worst fear about it. But also partly because you miss out on some of the coping mechanisms you’d normally rely on.

‘Think about the values and attributes you might look for in a potential partner. How does them negatively reacting to an STI actually fit in to what you want in a partner? What sort of person are you looking for? And are they somebody who would make that decision?’

A partner disclosing an STI to you is a sign of maturity and trust. This is someone who’s responsible enough to take care of both their own and your health by talking about it.

But how do you actually have that conversation? ‘I’m a big fan of incidental disclosure,’ Karen tells me. ‘So not sitting someone down and going “I’ve got something to tell you”, already framing it as a terrible thing. But just: “can we drop by my house, I’ve got to pick up my HIV meds?”’

Rukiat agrees that if you don’t treat it like a big deal, neither will they. ‘In my previous relationship if I was having an outbreak of herpes he’d just be like “I don’t care, I’ll just put on a condom”, and that was the end of it.’

This has got to be a mutually enjoyable experience for us both, so I want you to ask me questions too. What are you confused, curious, or concerned about? Ask me a question in the comments below or on my Instagram page, and I’ll do my best to answer in my next column!