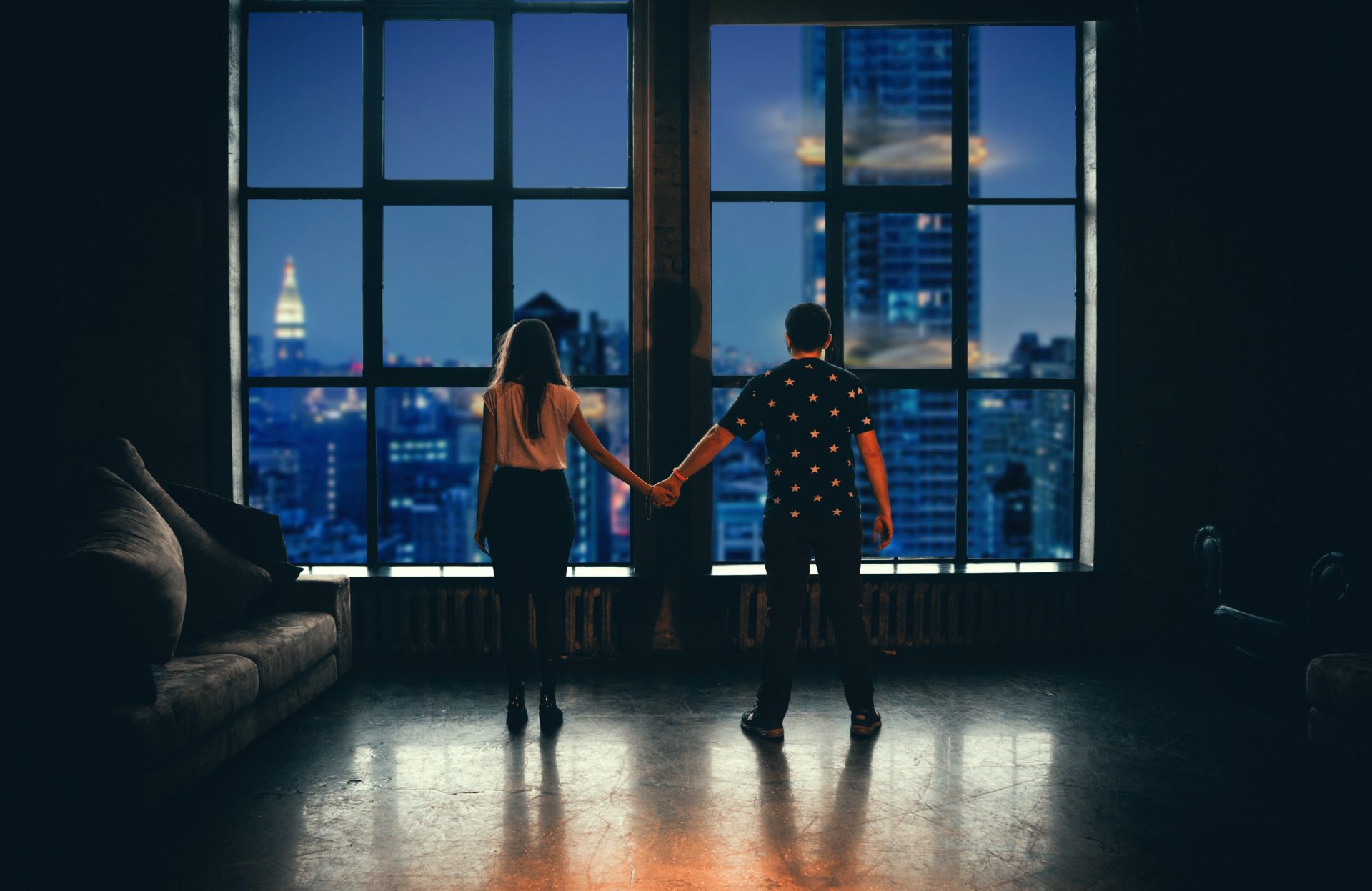 The New Dating Rules For Men

Dating for men has never been easy, but in the #MeToo era, behaviour towards women is more under scrutiny than ever. Writer Niloufar Shafi has collated a series of male and female opinions to give you a steer on everything from opening doors to initiating sex.

The stories of Harvey Weinstein and the men who fell from grace after him led to a necessary and rather late conversation on the predatory sexual behaviours of men in power. But the media frenzy that followed could frighten even the most upstanding man from romantically approaching a woman ever again. Based on anecdotal evidence, men are anxious about how to navigate the already sensitive world of dating. Given the tense zeitgeist, what’s a well-meaning guy to do?

I asked both male and female friends for their take on what are the new standards of dating. Even for people who aren’t actively on the scene, things  are complicated. For example, is it still expected of a man to open a door for a woman? Of course, the answers depend on the context of the situation and the personal preferences of your companion, but engaging with the questions can lead to eye-opening insight and, in turn, less nerve-wracking dates.

While I received a wide variety of answers, as one would expect from a range of personalities and perspectives, the main takeaway remained the same: Always err on the side of respect. So here’s it is, the all new rules and dating advice for men.

RULE #1 Should I kiss her when I meet her for the first time?

RULE #4 Should men pay on the first date?

RULE #5 Is it better if women proposition men and ask them out on a date?

RULE #6 Should you get her an Uber?

RULE #7 Should you kiss on a first date?

RULE #8 Is chatting up women in public ok?

RULE #9 Can you flirt with colleagues at work?

RULE #12 Should men be holding a door open for woman?