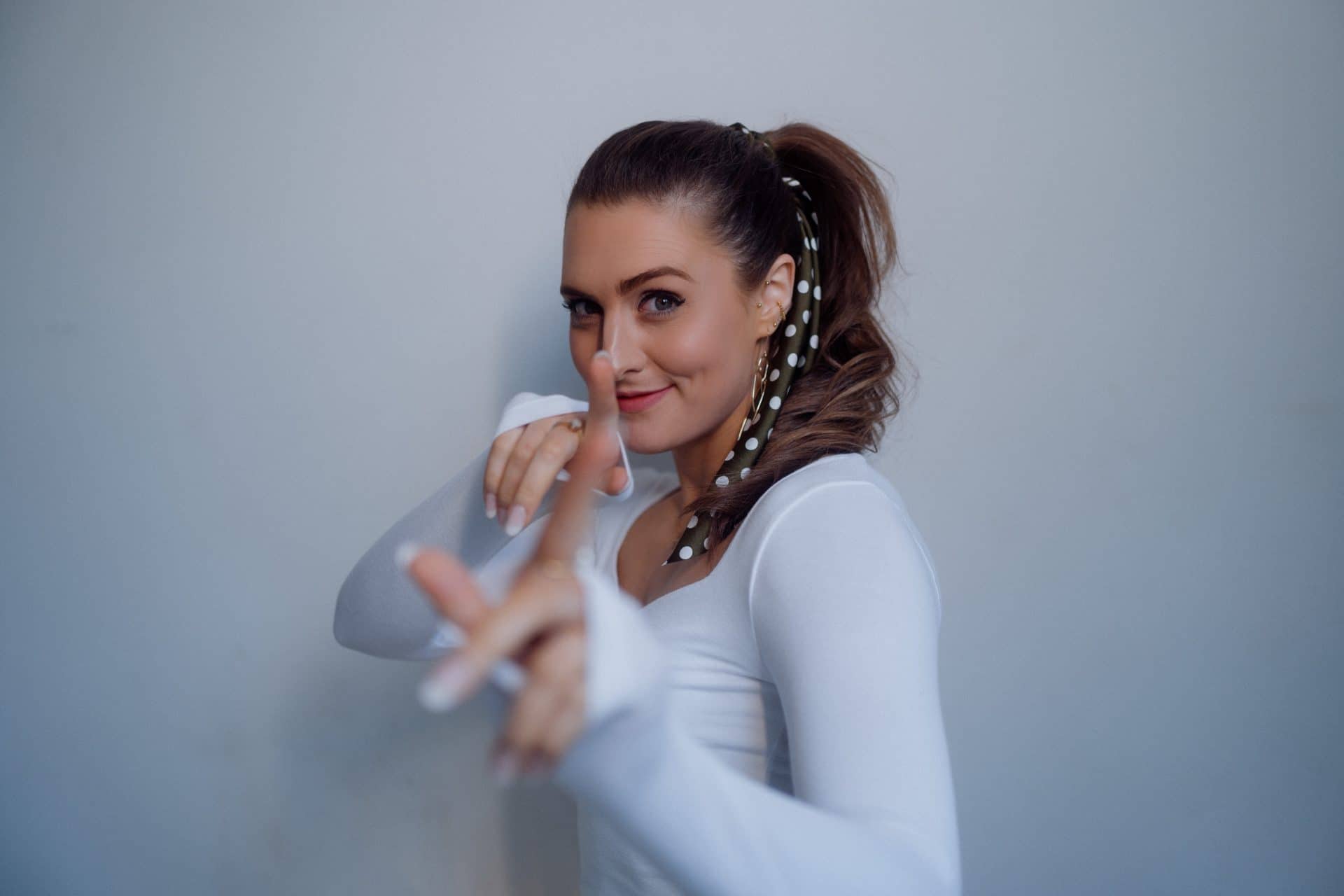 What are the new rules for dating men and women?

Anouszka Tate answers more of your sex and relationship questions, this time on whether there are new rules in dating and how much sex should you be having in a relationship...

I’m bisexual and dating both men and women (Covid-permitting, obviously) with the ultimate goal of a relationship. I recently came out of a long term relationship so feel totally out of it in terms of what people expect and what the rules are now about when you should have sex with a new person?

There have been one or two people I felt really comfortable with straight away but didn’t pursue anything physical on the first date in case it put them off me or made them think I’m not serious.

‘The rules’ apparently include, but are not limited to, the following: Wait until date five before you have sex if you want to be respectful and respected. Only have sex on the first date if you just want to nut and never speak to this person again. Certainly don’t have sex on the night of a full moon if you want your hamster to live to see her second birthday.

These are completely arbitrary protocols, dreamt up once upon a time to monitor morality and repress (female) sexuality. They attempt to compact the whole messy human experience of dating into one neat box. Imagine the millions of unique combinations of personalities, experiences, and sexualities daters create. You’re trying to tell me the same rules apply for all those people and scenarios?

By blindly following instructions that know absolutely bugger all about you you’re really just the master of your own misery.

Give yourself a bit more credit; you’re perfectly capable of using your own instincts, desires, and understanding of a situation to make up your own mind. So the question needs to change from ‘what are the rules?’ to ‘what are my own personal guidelines for sex?’

We rarely stop and think about the influences (family, religion, media, trauma) that have shaped how we feel about sex. So ask yourself what your beliefs about sex are, where they came from, and what sex means to you. What are your personal boundaries? What do you need in order to be turned on, and what are your red flags? How important is sex in a relationship? Is intimacy with a partner the same as sex?

These sorts of questions will help you home in on when in principle along the dating timeline you might feel comfortable introducing physical intimacy, but for the love of God don’t then just replace society’s rules with your own equally restrictive ones.

Just because you felt comfortable being intimate immediately with a particular date last week, that doesn’t mean you’ve set a precedent that you must follow on pain of death on every subsequent date. Remember that with each new person you’ll be combining your own beliefs and experiences with theirs, which will prompt different decisions each time.

Just as we’ve kindly been gifted stifling rules for when The Sex should happen, we’ve also been told that all actions have a pre-defined outcome attached to them. Sex on a first date? You won’t see them again. Waited three months? You’ll be putting a ring on it before the year’s out.

I call bullshit. You (and the other person) are completely in control of what happens next.

You could start a family with the person you went down on after one date. You might get ghosted by the person you shagged on your garden patio on date four. Similarly, when you do sleep together don’t worry that you’ve just locked yourself in to a relationship contract if that’s not what you want. Again, you have the power to decide (now that you have even more info!) if this is the person for you.

Basically, keep communicating afterwards regardless of whether the sex happened on date one or date seven. Don’t assume that the other person is following the same ‘rules’ as you are, or that they’ve acted a certain way for the same reasons you have.

TL;DR the word ‘should’ needs to get in the bin. The only thing you should ever do is the thing that feels good to you.

I think my boyfriend and I should be having more sex than we are, so I want to make that our joint new year’s resolution. Boyfriend’s not so sure though, I think he thinks that will make it feel forced, and obviously it takes two to tango… thoughts?

We tend to put great pressure on the amount of sex we’re having; we focus on quantity when it’d be far more productive to focus on quality.

Friends will often ask how much sex you’re having because the answer is a number. A number is easier for both the giver and receiver (excuse me) than an elaborate explanation of the type or quality of sex you’re having. Please – that would involve actually talking about sex which obviously we’re hilariously incapable of doing.

Frequency is simpler to measure than satisfaction, so we give it more power.

A question I’ve posed to a reader before and will pose again now is: would you rather have tediously mediocre sex five times a week, or utterly mind-blowing, intimate sex twice a month? What are the elements you need in order to feel physically satisfied and connected to your partner? Are those elements present when you do have sex?

If so, great! Case closed!

If not, we can dig a bit deeper.

Weirdly, it’s least likely to be the latter. There are hundreds of motivations for pursuing sex; most of them are psychological, emotional, or relational. I’d hazard a guess that for the most part when someone feels their reality is falling short of their needs, it’s less about the number of orgasms they’re (not) having, and more about wanting to feel wanted, wanting to have fun, and wanting to bond with their partner. It’s about closing a chasm between the two of you.

You’ll have your own definition of sex and what you mean by wanting to have more of it, but I’d argue that the focus of this conversation needs to switch to increasing intimacy more generally, and this is where you’re absolutely right to want to actively create time and space for your sex life.

A huge mistake many people make is believing that intimacy should just happen. It’s ‘natural’, innit? We have to leave it be and let it sort itself out. It’ll miraculously improve with no purposeful input from the people involved.

It sounds like your boyfriend is more of this opinion than you are. He sees conscious actions as contrived. A New Year’s resolution to have ‘more sex’ is perhaps too big and artificial a goal for him to cope with.

As you seem to be aware, a satisfying sex life won’t just happen. You do have to lay the foundations yourselves. But connection between the two of you doesn’t have to exist solely during the few minutes of The Sex Act.

Find the tiny moments of intimacy throughout the day. Do more of them. Stroke the back of his neck while you’re watching TV. Do some ridiculous dancing while you’re cooking. Leave each other hidden post-it notes. Each of those moments help build a bridge between the two of you that makes transitioning into sex feel like less of a big deal.

Ironically, make your resolution to increase intentional intimacy and not only will you feel more connected, you’ll probably end up having more sex…

Are you making your partner orgasm? 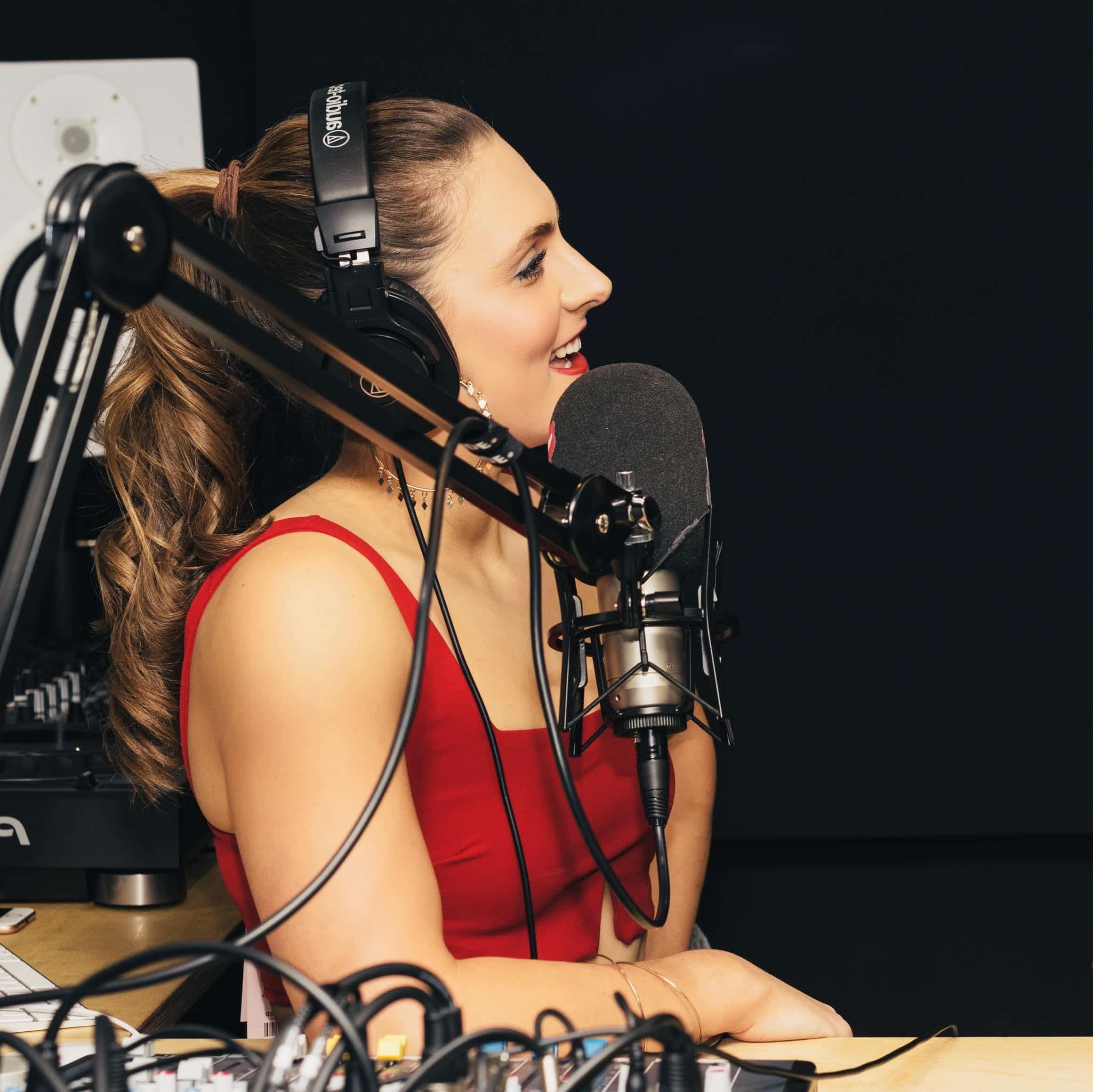 ‘My girlfriend wants to use lube &...