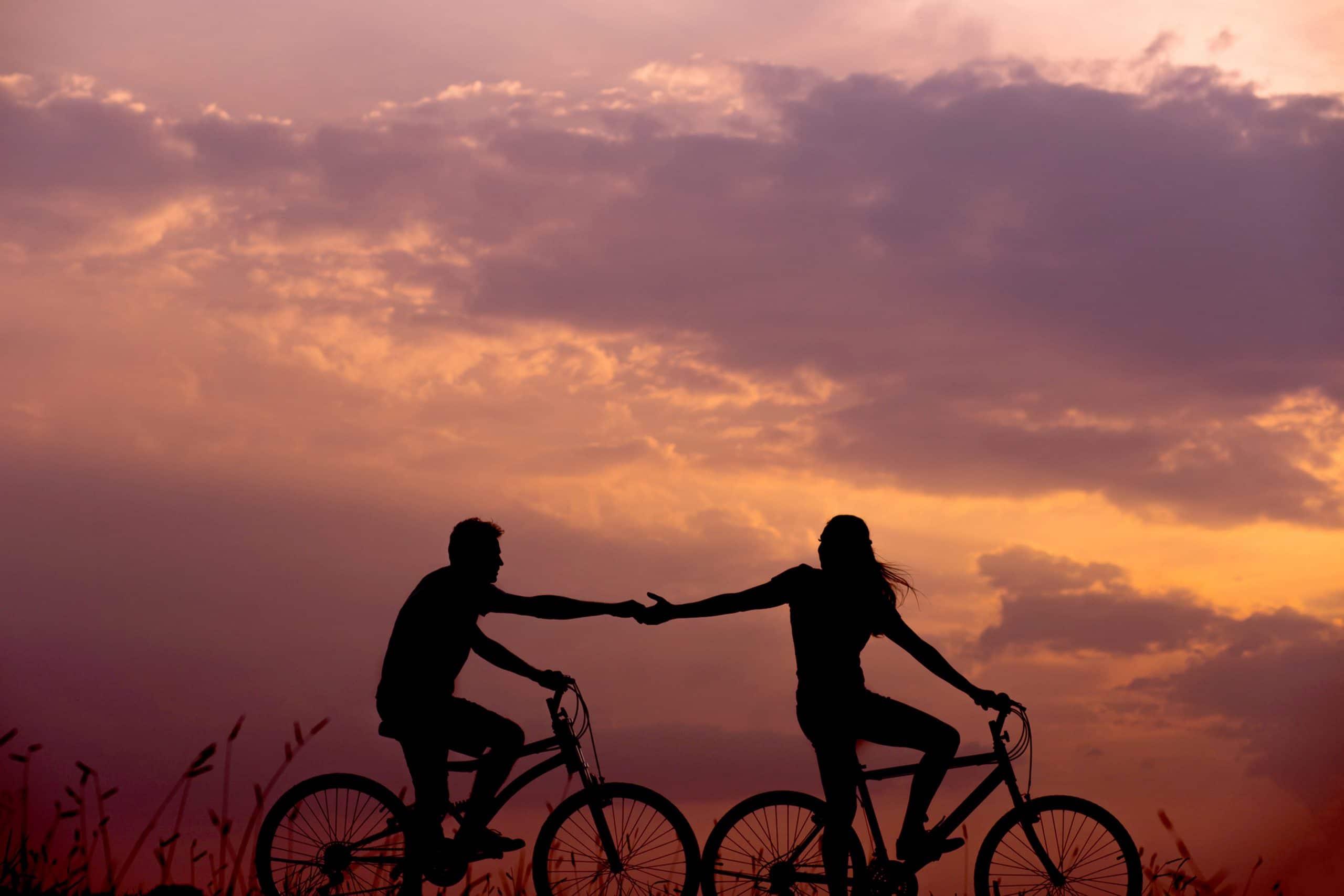 Why Do Men Hate The Friendzone?

Sex positivity columnist Anouszka Tate looks into the friendzone and wonders why men fear it so much, and why friendship is the new romance.

“Do you have female friends?”

This is me, on a first date.

“No,” the guy replies, a mix of mirth and mild shock in his voice.

Many people – for reasons that elude me – would squeal with glee at this answer. “Excellent”, they might think, “no women hanging around that I need to be worried about.” Not me. To me, this a major red flag.

This man did not get a second date.

I find it genuinely baffling when straight men don’t have female friends. Worrying, in fact. It suggests they believe there’s no need for women in their lives unless they can offer sex.

Some of the most important friendships I have in my life are with guys. My best friends in the world are boys. (Well, men now I suppose, but having been best mates since we were 10 I still think we’re carefree kids.) I’m still extremely close with my exes.

However, so many budding friendships have been ruined because I – allegedly – ‘friendzone’ men very quickly.

My nickname is Noush, and at school the term ‘you’ve been Noushed’ was used as a way of saying ‘you’ve been friendzoned’. It was the ultimate insult. I cannot tell you the number of times I sat on my bed with teenage boys who declared their love for me, only to cry into my Cath Kidston duvet when I had to tell them I thought we were great mates, and that it had never entered my mind to fancy them.

That’s not to brag, it’s to say that I was confused. Why was my friendship, my loyalty, my warmth being interpreted as flirting? I wasn’t acting any differently with them to how I would with my girl mates. I’m still kind, a good listener, funny on occasion. Why were they reading the same traits differently? Well, because they’d been taught to believe that if a girl wants to be close to them, it’s a romantic or sexual thing. That the point of having girls in your inner circle is to shag them or use their presence as ammo to demonstrate excellent masculinity to your mates.

My compassion and jokes had no purpose in their life if it didn’t lead to something ‘more’. What I couldn’t understand was why friendship wasn’t ‘enough’.

This has continued into adulthood. Again, I don’t act or talk any differently with my male friends than I do my female friends. They’re all just friends. I laugh, cry, eat, and drink with all of them. Just as I don’t spend Sunday brunches concerning myself with the genitals of my female friends, I don’t get lost in lustful thought about those of my male friends while we’re out walking. Why would I? That’s my mate.

In my eyes, you being lucky enough to be friendzoned by me is an incredible, exciting, valuable thing – I don’t want just any old close mates in my life thank you very much. But I’ve found that men don’t tend to see it that way. What that says to me is that you’re not willing to see women as multi-dimensional humans with a million and one different characteristics that could enrich your world. If a woman isn’t potentially going to offer sex there’s literally nothing else she could add to my life, ok bye hun.

It’s for that reason that I have a real problem with self-proclaimed ‘nice guys’ and ‘gentlemen’. Men often play the “but I’ve been such a gentleman!!!!” card when they’ve been friendzoned. Their pride wounded, they get defensive, and in turn expose the reality that they were in fact offering kindness as a currency that would eventually pay for sex, rather than as something that just makes you a decent human being.

This toddler tantrum prevents any chance of a relationship – romantic, friendship, or otherwise – continuing because you reveal yourself to be a dick.

Take a moment to imagine the emotional and mental toll that takes on our social lives. Not only have we lost someone we thought was a precious friend, but we now have to change the way we socialise because you ignore us entirely or won’t take no for an answer.

That’s not to say you shouldn’t tell a friend how you feel, far from it! It’s to say that you shouldn’t throw the baby out with the bath water. There’s still the possibility of an enriching friendship here, should you want this person in your life. It’s entirely possible to be genuine friends with someone you are, or have been, romantically interested in, because if you genuinely care about them, you’ll genuinely want them to be happy, and genuinely respect their feelings. Actively tell this woman you value her as a person, and a friend. Women really don’t hear that enough.

In short, it’s completely feasible for men to be friends with women, but only if you see women as your equals rather than just objects that aid orgasm. I mentioned I’m still close with my exes – that’s because, shock horror, being great in bed wasn’t the only reason I chose to spend so much time with them. I wanted them in my life in the first place because they were hilarious, caring, clever men. They still are those things. I still want to be surrounded by those characteristics. I might have dropped the romantic and physical elements, but dropping the friendship too would be cutting off my nose to spite my face.

We often hear men complaining about women ‘only’ or ‘just’ wanting to be friends. There’s a clear dismissal of friendship as a concept in those words. So I wonder if, when we look past the misogyny, there’s something more to be said for men’s relationships with friendship.

Last year, a YouGov poll found that 32% of British men had no one they would call a close friend. Anecdotally, I’ve found that as they get older men tend to hand responsibility of their social calendar over to their wives or girlfriends. As a result, their real personal friendships start to slip. Why is that? Do you feel uncomfortable arranging a friendship date? Do you worry what it says about you if you – God forbid! – show yourself to care about your friend?

Why don’t you want to treasure and develop friendships in the same way you think you should romantic partners?

I’d like to argue that friendship is the new romance. It is, after all, the one reliable constant in a world where traditional paths – mortgages, marriages, kids – are being trodden later and less frequently. A big break up a few years ago forced me to acknowledge how much I’d let my friendships slide while I was loved up. My eyes now wide open, it seems weird that we’re drip-fed a narrative that one romantic partner can fulfil each and every one of our needs. And that when they come along we no longer have any real need for other, lesser relationships.

Both relationships and people come in all shapes, and sizes. They’re all different, but they’re all equal.