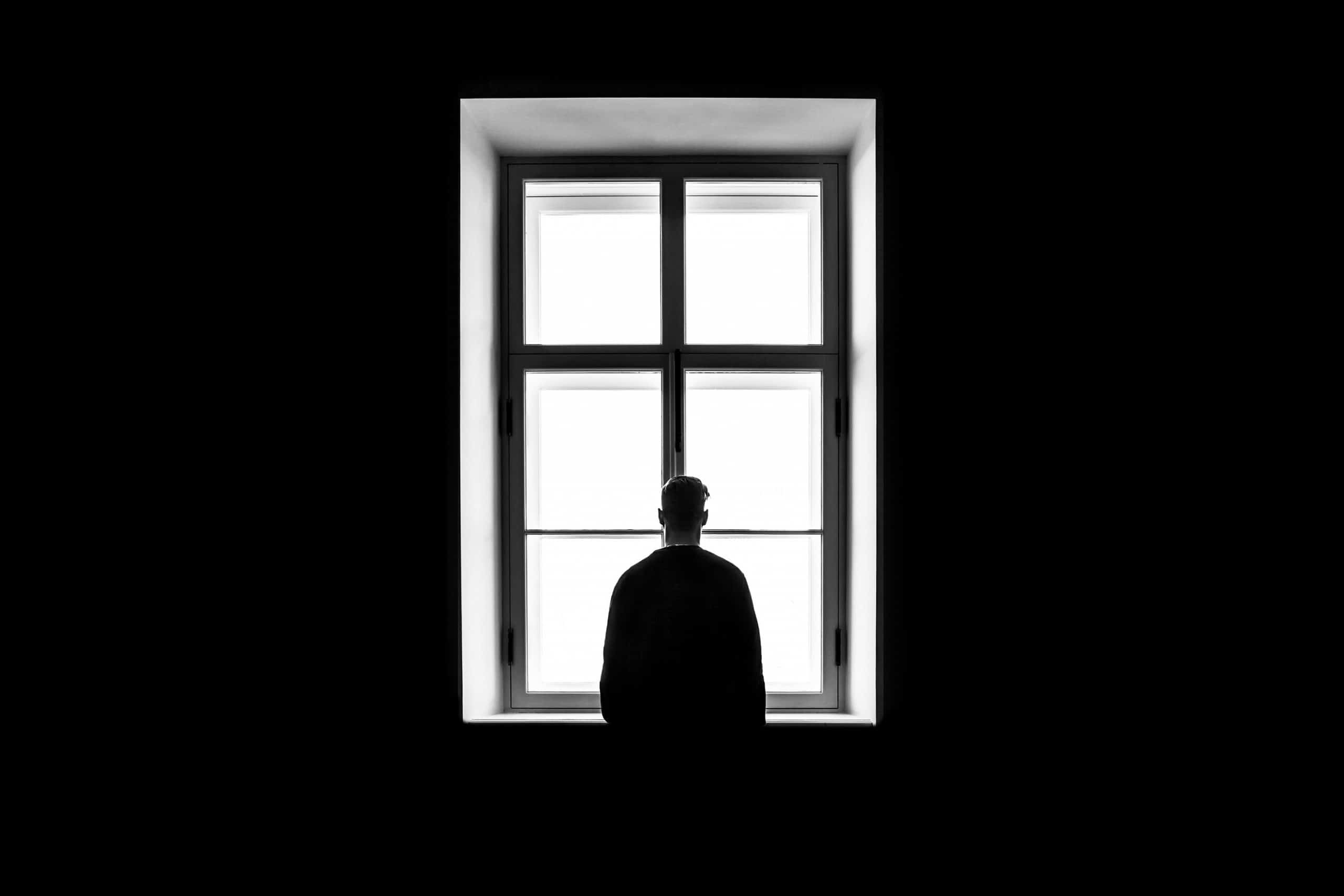 Facing Up To Fear

“I have crippling self-esteem issues.”

I got an email from Chipotle last week to celebrate my half-birthday with free tortilla chips and guacamole. I’m never one to turn down freebies, especially when it involves avocado, but this email hit me harder than an avocado stone because it reminded me, in writing, that I am only six months away from turning 27.

I’m absolutely fucking terrified because the older I get, the more I realise how difficult it is to cope with mental health. You may be thinking, “Mate, you’re still young” or “Let’s be real you have never had any serious worries being 26”. There’s also the saying that twenties are the best time of your life, which university definitely felt like for me. Careless bliss. But in the past few years of my life, I have been suffering from crippling self-esteem issues. It’s not something that I’m open about since: a) I don’t want to be treated like a sympathy case and b) everyone that I speak to thinks I am always positive, upbeat and optimistic.

I’m lucky in the sense that I have somewhat of a stable job. I have a comfortable position in the TV industry, despite Netflix’s ongoing quest for world domination. Also, as a tech company, Netflix would probably decimate my job in place of an algorithm, which does my job 1000 times better when it comes to promoting the latest TV shows and knowing what you want to watch. I adore my job but I’m self-aware enough to realise that automation is nipping at my heels. Not to mention that the past two companies I have worked for had redundancies every six or so months which I am fortunate enough to have avoided so far.

I’m putting in 110 percent, but I feel as if I’ve hit a wall in terms of progressing my career. I have had four jobs in the past six years, and most of those have been at the same level. I’m starting to realise that I’m not equipped for the modern day of work. I wish I could work at a company that feels like a California start-up, with collaborative open spaces, coffee machines, flexible schedules, being happy with my life and perhaps even feeling good enough to take selfies by the neon lit ping pong tables.

Most of my mates and my partner are working in sexy 21s​ t ​century jobs in digital marketing, software engineering/developer, product management and so on, which are all perfect for today’s digital world. They may be on the lower end of the ladder but at least they know what they want to do and are good at it. While it gives me joy

to know that my friends are all bossing their careers, it also puts thoughts into my head about why there’s been a lack of success and fulfilment on my end. Is it because I need to work harder? Should I wait just a little bit longer? Or am I just not good enough? I don’t know, and that’s the root of my insecurities.

My hourly scrolling through Instagram feed and stories, purely out of boredom and habit, seems to exemplify my insecurities. I have seen all the headlines about the links between excessive social media use and mental health, so I know it’s a bad habit that I need to cut out for my own wellbeing.

Thoughts and feelings like these constantly eat me up inside. Mid-life crisis? No problem, I have another twenty four or so years to prepare for it. Quarter-life crisis? I can’t afford to take a life changing trip around South East Asia.

On the other hand, there are honestly some things I should be proud about. I am blessed to have a great partner who is always by my side supporting me. I am living in one of the best cities in the world, even though around half of my monthly salary goes towards rent and bills. I grew up in a Caribbean household with only my mum raising me in one of the most deprived boroughs in London. I managed to go to university and I’ve made tons of great friends over the past decade, but I still get nagging feelings in my head that I don’t have my shit together yet.

When I heard that Book of Man was starting a community section, I thought that it would be a good avenue to vent and talk about how I actually feel rather than bottling up my emotions. I want to speak openly about mental health issues.

One of the best things to happen to me recently is becoming a volunteer for an amazing organisation called CALM. They are a suicide prevention charity who aims to change masculine culture by opening up the conversation about what it means to be a modern day man and also providing front line services for those in need. Every day, twelve men take their own lives on average in the UK. It’s a horrible statistic that makes my heart drop every time I hear it. Not only that, but it’s the leading cause of death for men under 45. This shouldn’t be the case. I took on volunteering in CALM’s name in my spare time, and it has been extremely rewarding to help men who feel like they have nowhere else to turn to. 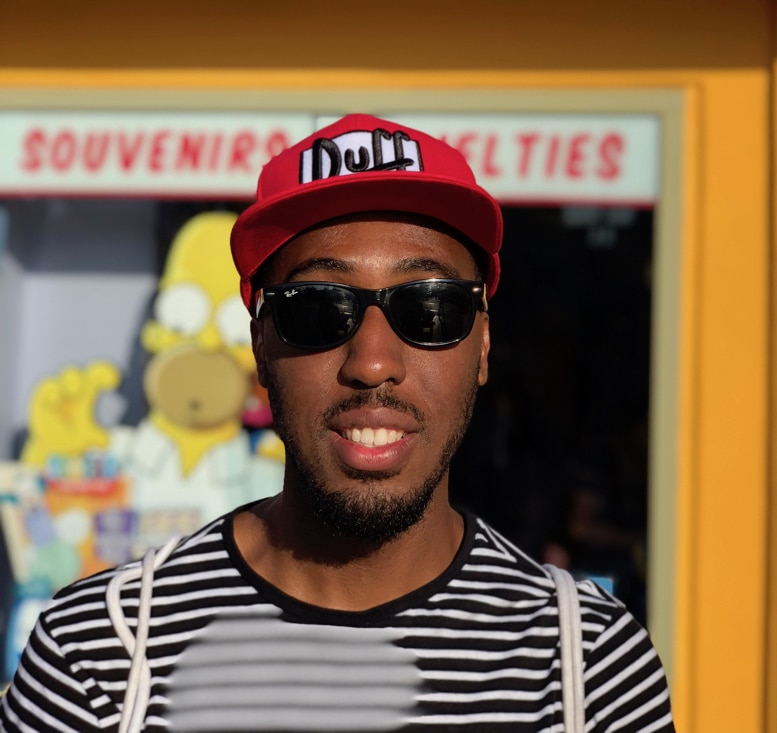 I’m trying hard to find my purpose. I need to know what I find fulfilling, and what I am good at. My field is highly competitive and I feel like I’m constantly being drowned out by people who are better than I am. I enjoy the job and it’s the best I have had, but I see the limited life span of it. I’m happy to move onto something else but I’m shit at everything. I want to be happy, but I am severely jealous of everyone, have crippling self-esteem issues and hate going out of my comfort zone.

I know this is an ongoing battle that is not unique to me. In a very selfish way I would love to know that I am not alone in my depression, lack of self-esteem and feelings of disappointment and inadequacy. I just want to know that I’m sufficient as a man.

Share your own story in the comments below or by sending them to the BOM editor: martin@thebookofman.com