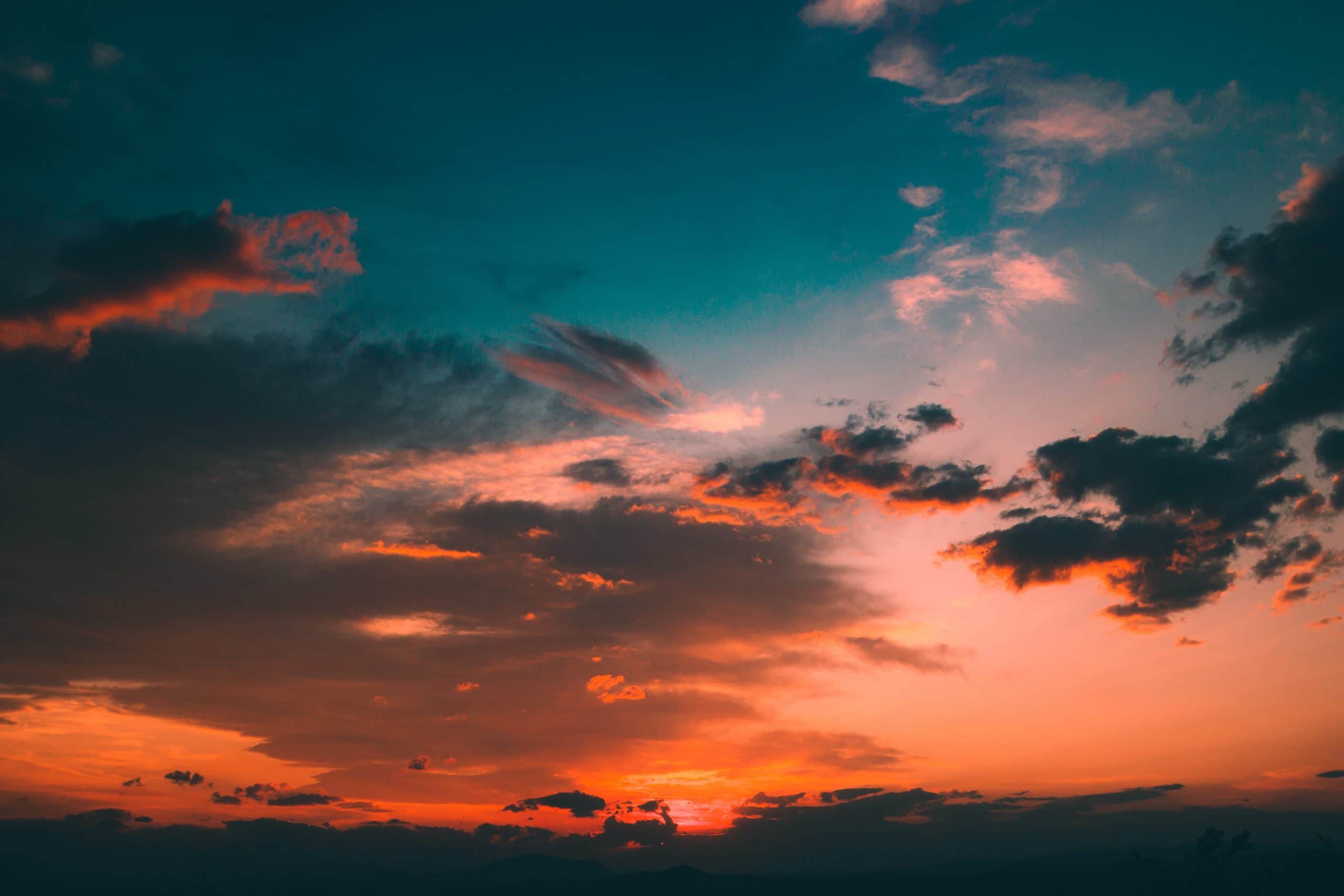 "How can you fight so hard and lose?"

Mel Anderton writes powerfully about the death of her son Jake, and her life in the aftermath.

“How can you fight so hard and lose? I really don’t know and perhaps never will.”

I have lived with this question since Sunday 23rd August 2015 when my only child Jake, who was 23 years old, took his own life.

So much hard work has, been done by so many organisations, charities and individuals to raise awareness of the mental health of men and the difficulties they have in reaching out and talking about their feelings.  Jake did not fit this mould and I can tell you that he could not have shouted any louder.

In May 2019, I created a website MAKING SENSE OF SUICIDE  I use this site to blog and share Jake’s story.  I have found writing has helped with my grief.

I just wanted to capture the chaos, humour, creativity, piano playing, cameras, Kodak, vintage, girlfriends, rabbits, festivals, Marlborough Lights (soft top of course), the warmth, the ‘much love’ and the totally irrational and sublime moments that will forever make me smile. I just don’t want to ever forget… 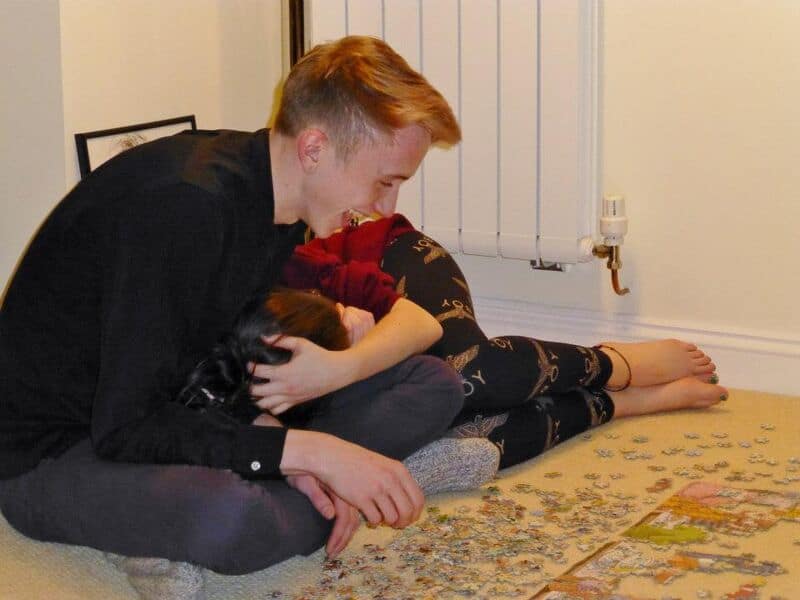 Jake was studying for a degree in Contemporary Photography and in June 2014 he completed his first year.  The photograph below is one that he took of himself as part of a project (he set up the studio/lighting etc. and set the camera to timer.  I love this photo. 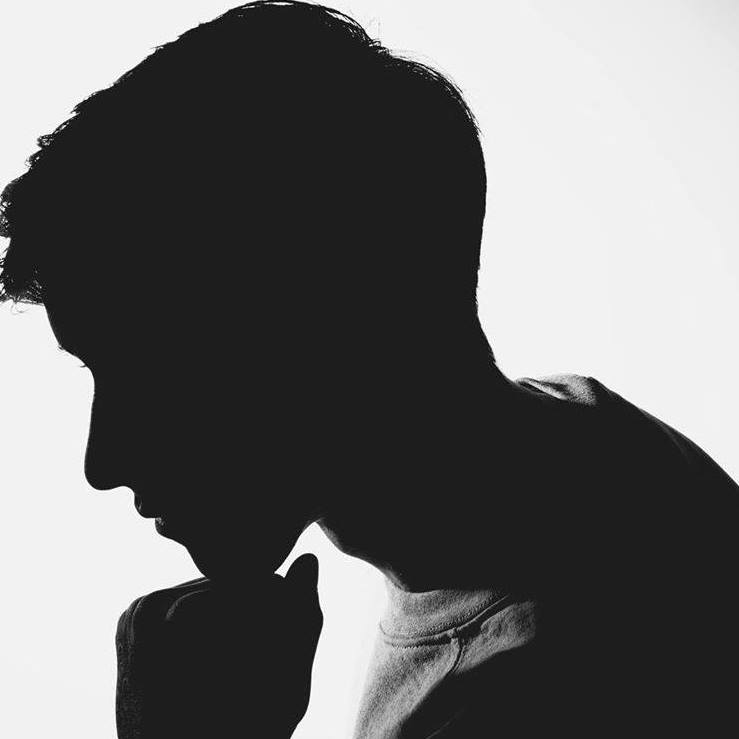 Below is a link to a college photography project that he did before he started his degree.

Jake’s mood and behaviour changed drastically in November 2014. He deferred the 2nd year of his Photography degree and went to the GP.  To cut a long story short Jake more than likely had Bi-Polar and he was self-medicating using Benzodiazepines purchased over the internet.  Jake was very open and honest with both myself and the medical professionals and substance misuse team about what he was doing and how he was feeling.  He was desperate for help and could not have shouted any louder.  Jake was denied a mental health assessment due to his substance misuse and this is where things spiralled out of control.

Between us we banged on doors, wrote letters, attended appointments and many times of crisis in A&E.  He really was in a no win situation.  I weighed less than 7 stone before Jake died due to the stress and trauma of trying to get the help he needed and dealing with his challenging behaviour which was so out of character.

During one (of many) visits to A&E Jake told a Mental Health Nurse ‘I can’t carry on  living because I am only 20% Jake and I need to be 70% Jake so that I can work on being 100% Jake.’  The nurse however made a comment along the lines of ‘Jake you don’t want a career in mental health do you?’ She then commented on how articulate Jake was and sent him home. I had my head in my hands…..again.

Jake would tell me this often and we disagreed about the meaning. During the time that Jake was unwell, he seemed to think that this saying was a green light to end his life. He believed that he could not escape from the mental pain and turmoil that he was experiencing.  It was as if he was seeking permission.  My take on this was that the here & now shapes our future and that we needed to do everything that we could to change Jake’s here & now.

I will never forget out conversations.  Jake was rather stubborn and would always end with a knowing look, the point of a finger and say, “you mark my words.”  He did make me smile (sometimes for the wrong reasons).

Trying to help someone that you cannot help is absolutely soul destroying.

Every single day of those 10 months before Jake died I tried desperately to work out what the problem was and what to do and every single day since Jake’s death I am still trying to work it out.  I had so much to give to help Jake in a practical, caring, loving, logical, sensible, systematic, rational way but it just did not touch the sides.  I just did not know what else to do.  I felt so alone and so helpless.

It felt like Jake was behind a glass screen and that I could see him, I could just about hear him, but I could not touch or reach him.

“Just want to say thank you to my mum for being here through these past few months of chaos,  through the seizures, riding in the back of ambulances, making things happen that otherwise wouldn’t have kept me here now, it must have been shit to watch.”

‘There is a future that is calling but I don’t see it coming.’

In 2015 Jake was living in a house that was being renovated and modernised and he became obsessed with scrawling on walls ‘there is a future that is calling but I don’t see it coming’ – Jake  1992 – 2015 usually in a gold pen.

Jake purchased a typewriter in 2015.  We now know that in May he typed a number of suicide/goodbye letters to me, and significant friends, using this typewriter.  We found these letters after his death in the August and they were all in airmail envelopes clearly labelled with our names and dated May 2015.

The Coroner’s Office asked me if I wanted to know what the content of his suicide note was before the Inquest.  I was very anxious about his suicide note being, read out at the inquest.  She hinted that it was along the lines of There is no future……  I didn’t need to know any more than that.

Jake’s death triggered a Serious Incident Report by the Mental Health Foundation Trust and an Inquest.  There were several agencies involved in Jake’s care who were, called to give evidence. The Coroner saw everything that I saw and much more.  The Coroner called for a further inquiry into a ‘missing letter’, which potentially could have saved Jake’s life.  The Coroner also issued a Regulation 28 to prevent further deaths.

The Regulation 28, the Coroners recommendations and all of the responses can be found on the Chief Coroners Website.  https://www.judiciary.uk/publications/jake-robinson/

For at least 2 years after Jake died I was totally consumed with ‘suicide’, the Inquest. The Regulation 28. I followed up a number of points from the responses to the Coroners recommendations for change and I met with a number of health professionals including The Medical Director of NHS England for GMW Dr Raj Patel.  This process was exhausting and there came a point where I did let go of a number of things for my own sanity.

Grief is hard work and you really don’t know when the next brick wall is going to appear right in front of you and whether it is one that needs smashing down, climbing over or picking away brick by brick.

“What you lose will come back to you”

Jake wrote this on his Instagram page and to him it meant that he wanted to overcome his mental health/substance abuse issues and be Jake again.  Sadly, he did not achieve this in life. After Jake’s death, one of his friends said to me that losing Jake physically is extremely painful, but his warmth, the memories, his quirkiness, his immaturity (verging on stupidity at times), his photography, the notes he typed to us, are an absolute gift that those of us who knew him are fortunate to have.

I am very proud of how open and honest Jake was and how hard he fought to live.  Despite the outcome, I feel privileged to have gone on that journey with Jake before he died.  If Jake had not shared so much with me, then I would not have been able to take so much information to the Inquest, and important changes would not now be in place.

This statement causes me a great deal of conflicting thoughts as I continue to grieve, but it also drives me to continue to find out just what is different now to when Jake was struggling with his mental health.

I plan to go back to the Jake’s Regulation 28 and contact not only those agencies involved then, but I intend to look wider now and have made contact with the Suicide Prevention Team at my local council.

I would like to write again once I have found some further information, hopefully around the 5th anniversary of losing Jake which will be August this year. 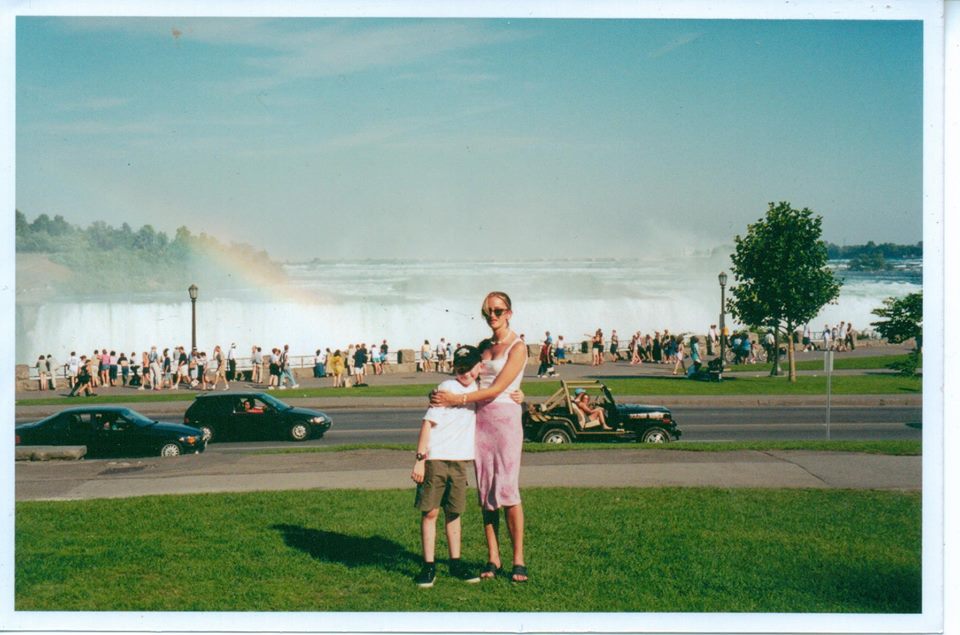 If you are affected by any issues around suicide, please contact CALM or Samaritans.

I just wanted to say how moved I have been reading your article – I feel close to tears and, believe me, that is a big admission for me to make – and I am sorry for your loss. I also am so full of admiration for the work you are doing around service/agency improvement and wish you continued success… Xx

Thank you for taking the time to read Jake’s story. I feel very proud to have shared this.

Please seek out support groups for carers and for service users. These are provided by charities such as Rethink and Mind. You can find real help from people who live with and through these misinterpreted experiences.

Thank you for this advice. When my son Jake was so poorly I felt so isolated and no one signposted me to agencies who could support me. This should not be the case for others going forward.x

Thank you for sharing Jake’s story, and as someone who is very much in the same shoes as Jake; it actually is warming and reassuring to know that you have been able to turn his suffering into something so positive for others – and despite experiencing a level of grief which I could not bear to go through myself, you have come through strong and with a fire in your heart that will always remain burning to keep Jake’s memory alive.

I hope, if there’s *is* a God, or any kind of higher being; that he can look after my mother in the same way that others (and your own strength) have kept you safe.

My biggest fear is not being able to overcome these thoughts, succumbing to them, and then leaving my mother thinking she let me down – or that I didn’t love her, or that I wasn’t grateful for anyone’s help. Because none of that is the case. I feel more comfortable knowing your story, hearing your strength and knowing that despite it all; you do not blame your son and recognise that he was acting out of character and genuinely saw no other way forward. I relate to Jake’s story so much.

I cannot speak for Jake – but – if you were my mother, I’d be so proud of you; and I’m sure Jake would be too. Thank you for sharing Jake’s story and choosing to help others like myself and Jake. You are special.