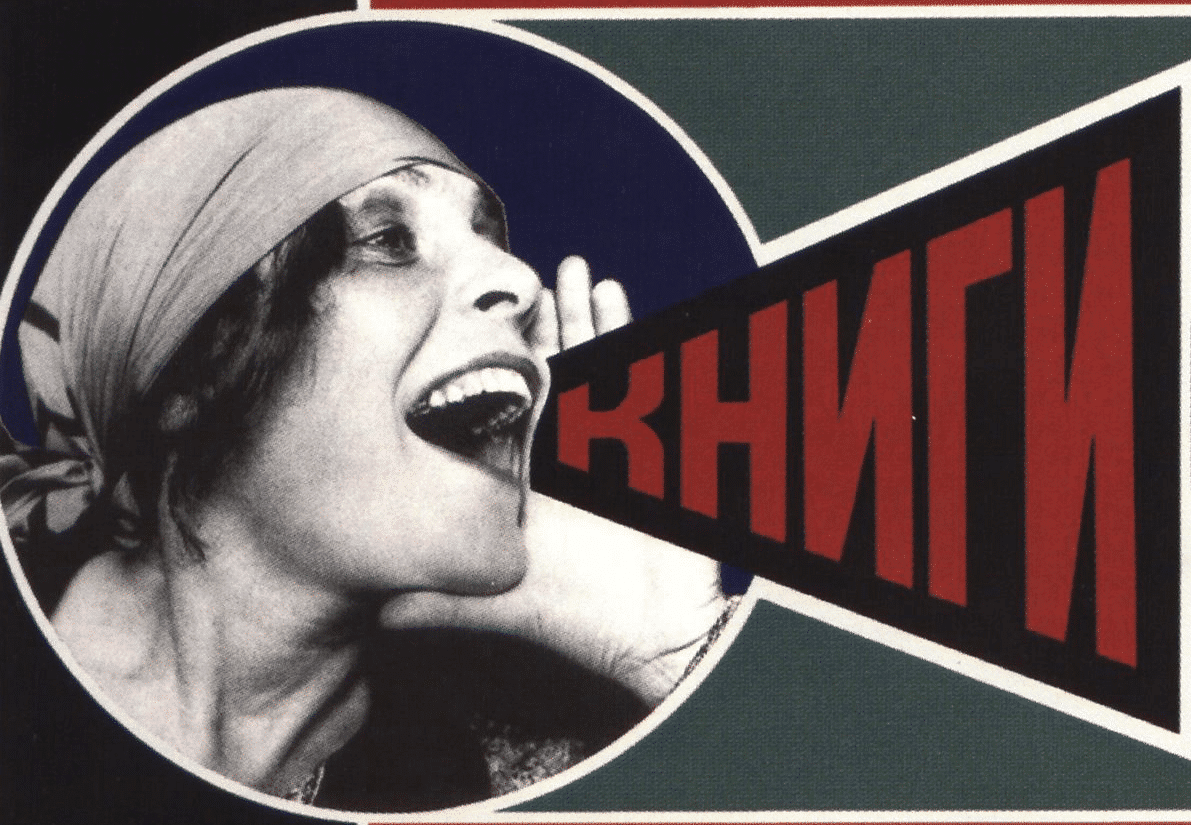 In this week's column Anouszka Tate questions what does sex sound like, and asks whether operatics are strictly necessary.

Vexed, bored, and with my eyes unable to roll any further into my head, I close my laptop.

Aside from the odd muffled noise we might hear through our housemates’ thin walls, this is the closest we ever get to hearing what sex sounds like. The drama of sex on screen is the sole aural template available to us. As it’s mindlessly copied and pasted in bedrooms across the world I wonder if we’re thinking about why we’re making a particular noise, why we think it’s required of us, or why we expect certain sounds from our partners in any given moment.

Now that’s not to say we should be silent. Far from it. As one of the senses available to you sound is just as vital as visuals or touch; it should be one of many things that make sex a rich sensory experience. Sex should include sound, create sound, play with sound – I just think we should be tuning in to more opportunities than just the regular Woman Shrieks with Delight at the Mere Sight of a Penis programming.

A study by the Archives of Sexual Behaviour* found that while female orgasms are most commonly experienced during manual and oral sex, it’s during penetration that women are most vocal – particularly as their male partners are on the brink of orgasm. In fact 92% of women felt very strongly that their noises boosted their partner’s self-esteem, and 87% reported being loud for that precise reason.

Essentially, ever conscious of protecting and enhancing the male ego, women make most sex noises not to express their own pleasure, but to assure their partner they’re doing a great job.

This isn’t a bad thing in and of itself. Yes, deliberate noise making can signal a fake performance, suggesting we’ve been sold a dream about what sex should sound like. But it can also be clever communication when words don’t feel right. So, crucially, it’s about being conscious of why those noises are being made, and making sure they’re a mindful part of sex, rather than an obligation to do sex in the way you think it should be done.

You may well naturally make noise during sex as your body physically expresses releases of tension. This is hot. Just as there’s no need to over-egg it, certainly don’t stifle it either. Be vulnerable enough to let your partner hear what sex really sounds like for you.

Become attuned to the rest of the glorious symphony sex generates. The crack of a whip is as much of a turn on as the physical impact itself. Bodies thumping against each other creates a percussive rhythm. Wait for the hushed sound of your partner crumpling the bedsheet with their fingers as their body seizes with pleasure.

Music is another way of playing with sound during sex. Have you ever noticed that you eat faster if you’re listening to a more up tempo song? Sex can be the same. ‘I find music can really set the tone when it comes to sex’, sex educator Ruby Stevenson tells me. Indeed, one of the most intense orgasms I’ve ever had was while the end credits of Baz Luhrmann’s ‘Romeo and Juliet’ were playing in the background. I’m convinced my body mirrored the slow build of that velvet song.

Similarly, a date once briefly stopped kissing me to say “Alexa, play Prince, ‘Purple Rain’”. Alexa played Usher instead but the point was that said date had cared enough to want to create a very particular mood. The song choice was like shorthand; I immediately understood what kind of sex he wanted.

Ruby agrees there’s power in the right songs, but suggests it might be worth preparing playlists ahead of time. ‘I love listening to something to help me disconnect from the rest of the world and tune into my sexuality – whether that’s through solo or partnered sex – but I get incredibly anxious when I need to choose music on the spot! My mind goes blank, and I’ve made some weird choices in the past, like the time I put on ‘The Bends’ and my partner started crying… not my finest moment.’

But I think you lot really need to jump on this bandwagon too.

These stories are delivered directly to your inner world. Delicious words tumble straight into your brain, allowing you to concentrate on and indulge in the sensation of touching your own or someone else’s skin, building up intricate layers of all five senses for a full body experience.

*Evidence to Suggest that Copulatory Vocalizations in Women Are Not a Reflexive Consequence of Orgasm’, Archives of Sexual Behaviour, 2011

I go on the maddest emotional rollercoaster when I write articles. I begin by thinking I’m a literary genius. An icon! A great thinker of our times! Then I think every word is utter shite and I need to re-write the whole thing. Then I sit down to do that and can’t think of a better alternative to what I’ve already got so I guess it must be fine. And then it gets published so there’s nothing I can do about it either way. Anyway, my latest column for @thebookofman is about the orgasm gap, faking orgasms, and why orgasm shouldn’t be the goal of sex and it’s somewhere on the spectrum between groundbreaking and disappointingly mediocre. Find it on thebookofman.com 👍🏼🍑