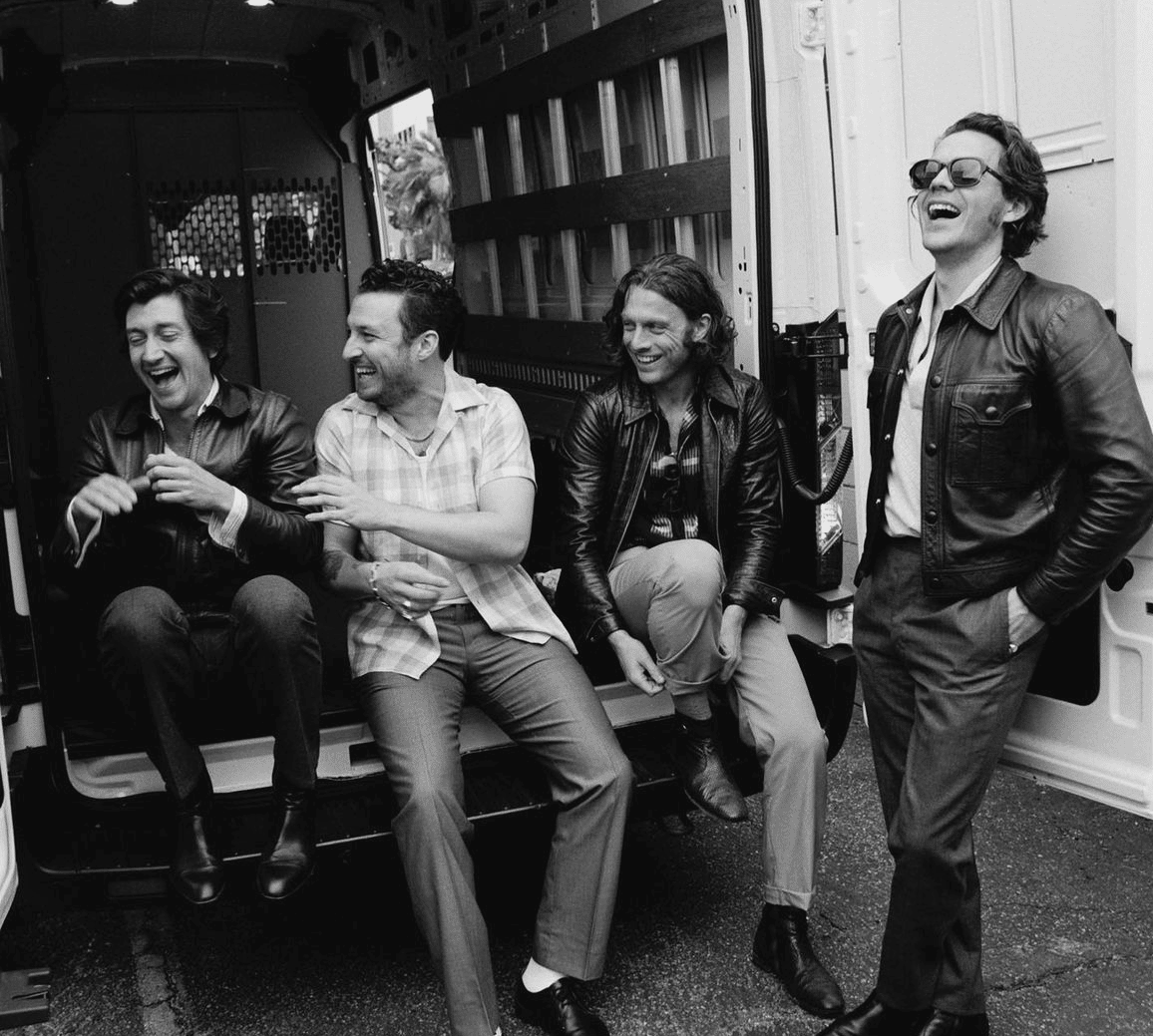 Is this their best album yet? Not just that, says Martin Robinson, it's them finding a new way to be a band... 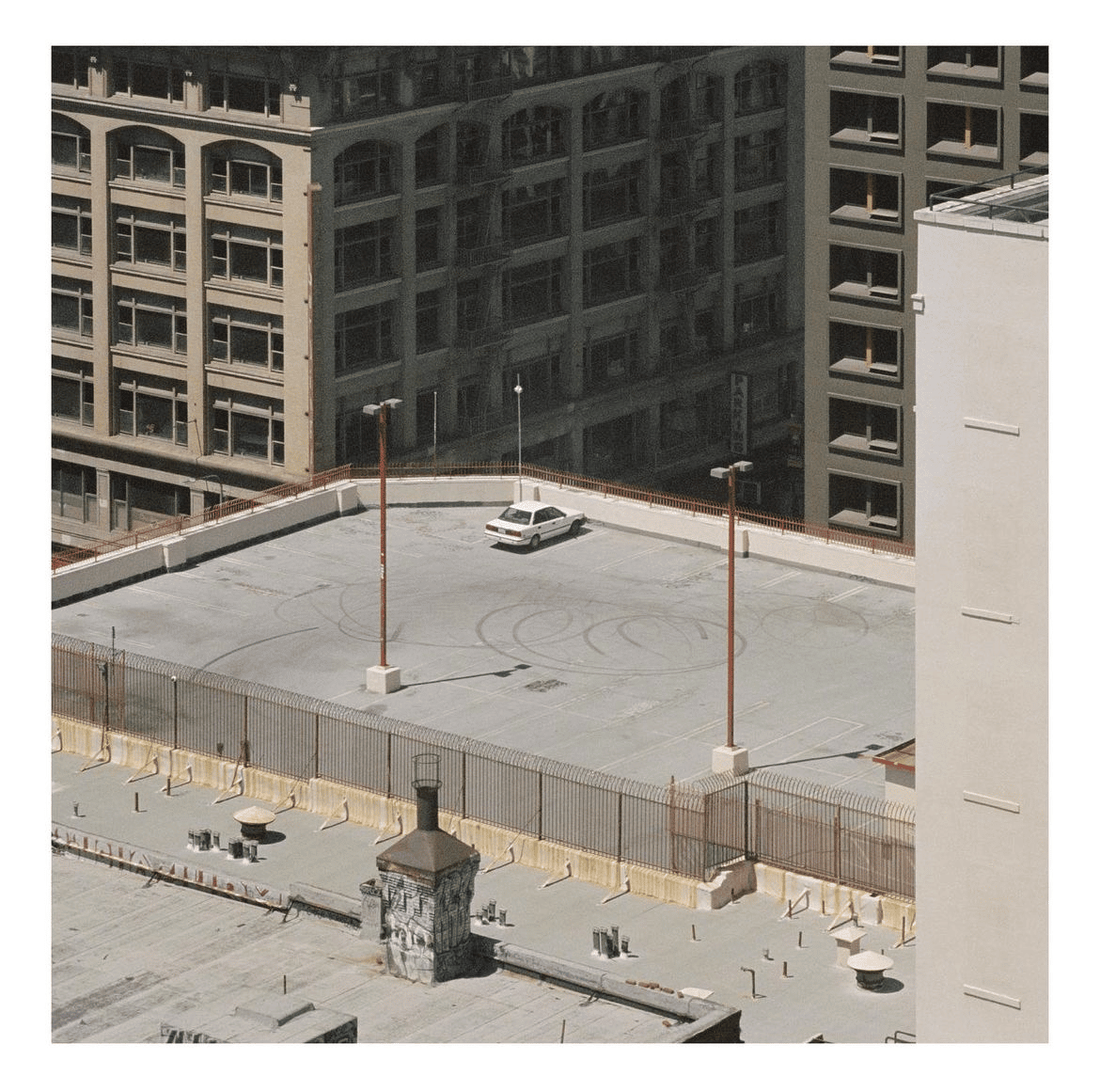 The new Arctic Monkeys album may be their best yet even as it’s by no means their easiest to get your head around. Trying to get your head around it is in fact one of its many joys, but one of the most immediate things is that Alex Turner takes centre stage on it in a way that he hasn’t before – that’s a strange thing to say about the frontman of a wildly successful rock n roll band, but it’s true. He’s always been an elusive figure, forever shape-shifting out of reach, never as extrovertly as Bowie did into new visual forms, more like, in that very Yorkshire way, just wriggling free of constricting expectations; whatever people say I am that’s what I’m not. And so we have his latest form, a subtly new incarnation of the sci fi Vegas fantasist crooner seen on 2018’s ‘Tranquility Base Hotel & Casino’, all decadence and faded romanticism, with a glossy tear in his eye. Now, in ‘The Car’, he is out of the door of the casino and into the parking lot in the morning glare, the space age fantasy popped but not forgotten, intent on driving around his own dreamland across the desert, filled with mysterious motels and doomed affairs, spies and showmen, 70s brutalism and mirrorballs, where nothing is what it seems, not even the irony.

For this isn’t mere kitsch. I don’t think Turner is being ironic, playing with the pompous Sinatra image to take the piss out of it as many have assumed. Nor is it a deadly serious record of loungey schmooze – this isn’t mere Scott Walker wannabe fare. However, there is something of the Walker Brothers’ terrifying avant-pop album Nite Flights here (particularly on ‘Sculptures of Anything Goes’), a similar drive through the murkiest of nights where eerie sonic explosions shatter the washes of strings over the windows. A surreal but widescreen world for Turner’s voice to explore as he spins stories behind the wheel. Take a closer look from the passenger seat and you can see this where Turner has been taking us all this time with his crooner persona – it’s not a lark, but a vehicle he has found to ride over his own self-consciousness. He suddenly seems more confident than he ever has.

Of course, Turner being Turner, the self-consciousness is still there, the tongue often digging right into his cheek as he tells the story of ageing hack ‘Mr Schwarz’: “Wardrobe’s lint-rolling your velveteen suit, and smudging dubbing on your dancing shoes”. This is echoed with a certain playfulness in the band who are content to sit back to let the Moog take charge or echo the slick cheese of Steely Dan which is smeared all over ‘I Ain’t Quite Where I think I Am’, and ‘Jet Skies on the Moat’ without ever quite getting as cloying as The Dan (yes I know they have plenty of defenders, but come on, try listening to their records and have a good time, just try). Embracing that which is not cool may also be a search for finding a new truth, away from the worries about being cool – it certainly doesn’t lie in dead-ahead rock music for Arctic Monkeys anymore. This is one of their great strengths, that unwillingness to do the usual thing and endlessly recreate the past, ever stoking the formula for another turn around the stadiums of the planet. Turner has figured that the best way to lend meaning to the stadium turns, where they can play the old hits and get the place rocking at some stage or another, is to head way off the planet in the records, into outer space, and inner too.

There’s no avoiding it, this record, like ‘Tranquility Base…’ is very much a Turner record not a band record – and really Matt Helders, Jamie Cook, and Nick O’Malley should be admired for their restraint and giving up to the needs of the music without the usual ego ‘it’s my the band too!’ bleatings that you get with your U2’s or Radioheads or Strokes – where his vocal is fore-fronted, a new instrument stretched and filled out even more than before, his lyrics put up on billboards outside the car window, unmissable, enunciated, coming on clear and strong yet providing no easy answers.

“Formation displays of emotion fly over

And I can see both islands now’”

“Village coffee mornings with not long since retired spies

Now that’s my idea of a good time

Flash that angle grinder smile, gasp, and roll your eyes

And help me to get untied

Lots of rolling of eyes here, in ecstasy or exasperation. But the pile-up of lyrical billboards come on and on as you speed by, honed lines, that are curious in the lack of affect until some emerge to haunt you forever. Double-and triple layered with meaning, but never sentimental, Turner resists the cheap tricks of rock n roll lyricism, of striking heart strings and conning out tears. He’s more than capable of doing the old Chris Martin couples-holding-hands tunes, not to mention endless rock n roll indie club yobbo chants, but he chooses against it, preferring to mine one liner jewels, and seeing how they refract each other in the light. If they can seem a little cold sometimes, it is purely because of the beauty of the craftsmanship. The coldness, the slight remove which bleeds into Turner’s persona, and is the reason for some people’s confusion and resentment of him – for not being an earnest snotty rock n roller like The Clash, Oasis, Jam blah blah blah – well, the coldness is actually a mood rather than an act of disdainfulness towards his audience. A separation from what is most obvious. And it serves the pursuit of this idea of a man alienated from a glitzy shabby world of flesh and celebrity and glitter and gold and empty money and decadence and loss and no feeling – well, isn’t that world recognisably our own daily lives now? Turner hasn’t stopped being the everyman, this is the everyman now: bedazzled, stunned, a watcher, bewitched by the alluring, dosed on downers, and drifting through a disillusioned existence in an opiated virtual haze, woozy on sentimentality for a lost past, soundtracked by lush strings and distorted 70s guitar solos, because he’s never quite able to hang onto anything for long and he knows it.

And so the images keep on streaming past in the night, with no answers, only questions. Doubt. Rock music traditionally seeks definitiveness, declamations, a kind of reassuring solidity for people to cling to; we like rock stars who have an answer for everything. Turner is not that, does not offer anything so glib; he may front this outfit but what you see is not necessarily what you get. Tonight I’m a rock n roll star but in the morning I’m a fool; or is it vice versa?

Which isn’t to say any of this is too self-involved or obtuse, and as The Car drives on it feels less like a stylistic flourish and more like one of those strange evenings that you never want to end, full of fear of the unknown, but which you never forget.

Turner has gone out there, hunting the margins for lost truths. And that really is the true value here, to dodge the central garishness of our imploding culture, to walk through it to the other side to where the mystery is, the opaque; look into the light refracted in the jewels and see what means most to you. No straight answers, no straight songs, no straight up rock moves, no straight up records; anything too straight is propped up, false, paper-thin. Bring in the smoke and mirrorballs and head to a different world, where cars sit on rooftops waiting to explode, where showmen try out one last tune, where lovers pick up the pieces of the morning after a night they can’t remember, where monkeys are arctic and where somewhere in all this time travelling there’s a frontman looking for his soul…and us, listening in the hope he can find ours too. 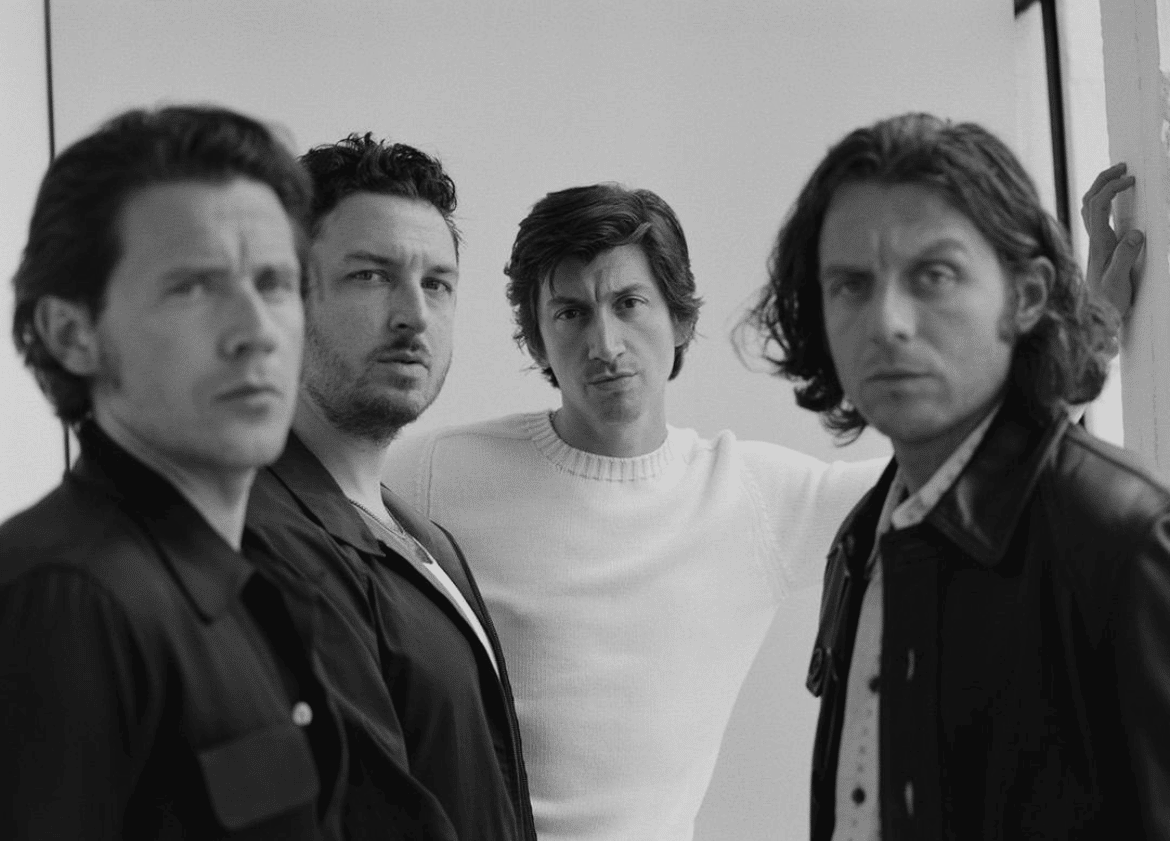