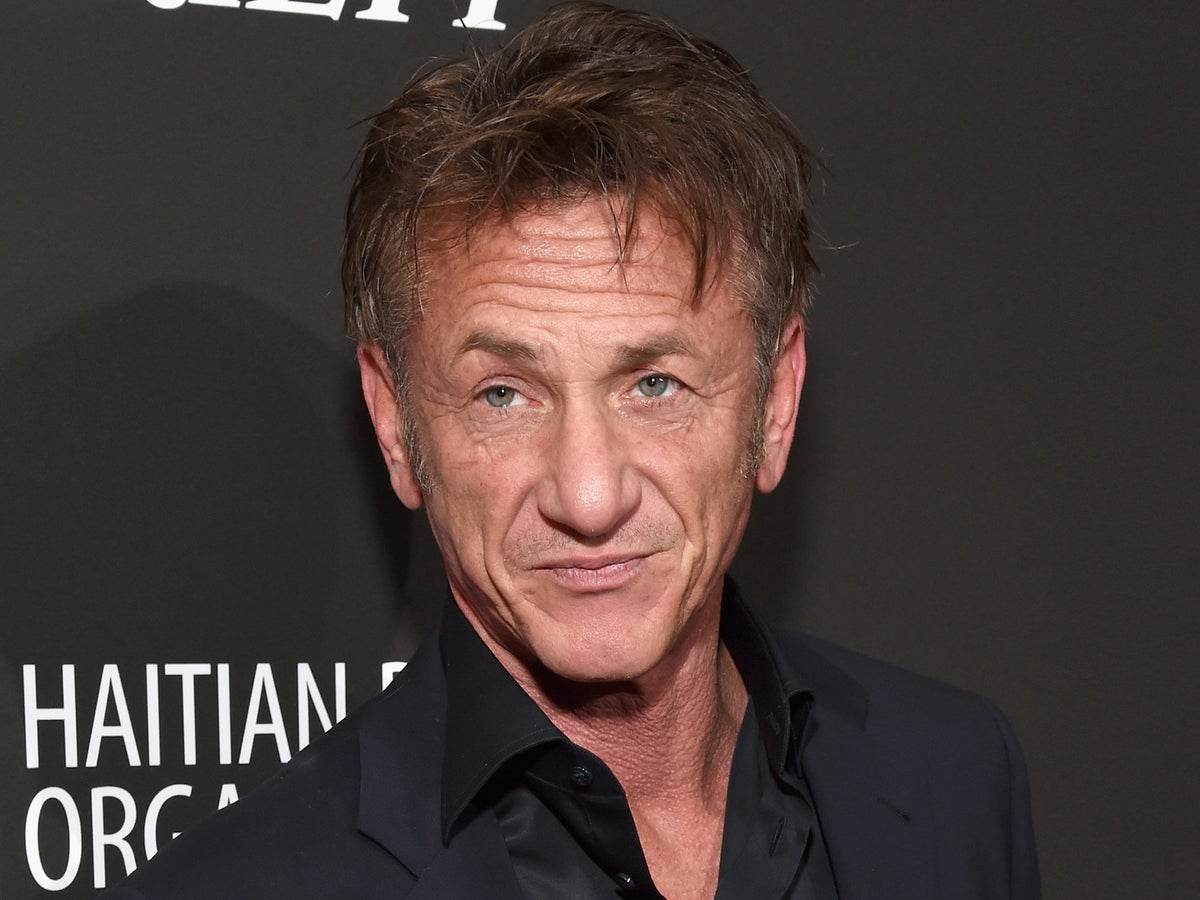 The American actor has caused controversy with comments about men becoming too "feminised". Here, we ask him to reconsider those comments...

With regards to your recent comments about men becoming “feminised” and your dismay at the “cowardly genes that lead to people surrendering their jeans and putting on skirts.”

Before we begin we want to emphasise that we are fans of your films, particularly the screwball classic Shanghai Surprise, and we know how schooled you are in the American male acting tradition of Brando, Nicholson, Mitchum, and the other no nonsense tough guy movie stars. However, even those actors carried exploratory nuance in their on and off screen lives (Ok, maybe not Mitchum, Brando though…a big make-up and kimono man), whereas it seems that your male ideals begin and end with the Marlboro Man. Purely on a sartorial level, the heralding of jeans as a key totem of masculinity, is a worry; take it from us, not even dads on the school run are rocking the Levi’s anymore. More to the point, the masculinity that you believe is under threat by feminised men is mostly fictitious. As a movie maker you should be aware of this, although perhaps you’re so caught up in those American movie myths you can’t even see that they are myths. The chain smoking, hard nosed, jeans-wearing rebel is a pose as much as any drag queen act. These are personas that were invented and sure many people like to follow them for reassurance or ‘Look, ma, I’m smoking,’ kicks, but they’re not ‘natural’ to the male gender. Simple look outside of Hollywood (and indeed Hollywood in the 1950s) and you’ll see different countries and different cultures that embrace many different ways of even being a straight man; whether that’s wearing ‘skirts’ or holding hands in public with other men. When the boundaries between masculine and feminine so naturally blur, it’s a fool’s game to start policing masculinity, particularly such a cliched one. More importantly, it’s also a dangerous one as anyone pursuing that Marlboro Man ideal is not just at risk from lung cancer but from the strong, silent vision of masculinity which leads so many men into isolation and suicide.

We would ask that you reconsider your comments and apologise for them, preferably while wearing a skirt: a message from such an important cultural figure as you – you’re Spicoli, dude! – about men being able to embrace different sides of themselves without worrying if they’re feminine or not, would be gratefully received. After all, the great frontier of the self is freedom to live your life as you see fit, rather than how society wants you to be…wasn’t that the great message of those individualistic movie icons on the 50s, and isn’t the opening up of masculinity going on today coming from the exact same spirit? Can’t you see your comments are not those of James Dean but of the stuck-in-the-past suburban adult sad sacks in his films?

Thanks Sean, hope you take this in the right manner – in the meantime, we’ll watch another of your great appearances: that time when you turned up on Friends.

The Book of Man 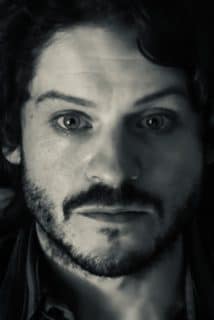 From Ramsey Bolton to a nice Christmas r...