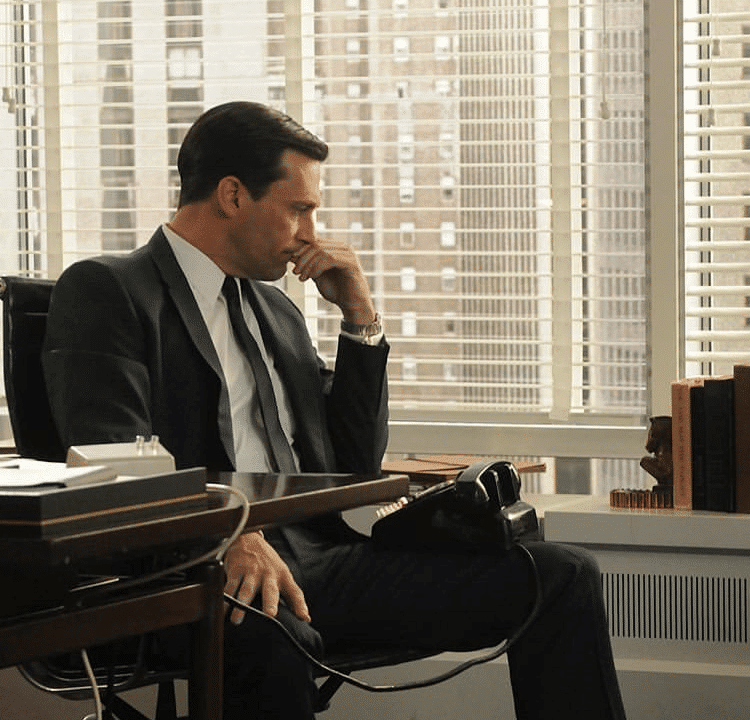 5 Fast Ways To Not Be A Toxic Man At Work 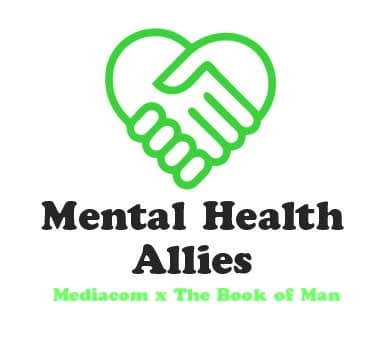 Because our ideas of how we’re supposed to behave at work are outmoded, and no good for anyone. Here’s how to create well-being for all, like Jesus with a tie and a decent haircut.

One of the most important areas where you can start to change your socialised behaviour of How A Real Man Acts is at work. Here are some immediate, practical things you can do to avoid being a toxic guy and help support a change in work culture which will improve other people’s working lives as well as your own. Better mental health, greater team success, actual promotion, can all result…

1) Don’t talk over other people.

We’ve all done it. The worst thing is, we barely even realise when we’re doing it. Maybe it’s the deepness of our voices, which drives us to want to explore it’s power to see if we can go full Brian Blessed, in case we need to lead an army of Hawkmen into battle (you never know). Or maybe it’s an innate human desire to be heard, coupled to an aggressive Alpha work culture where you need to be the strongest and loudest, and above all, the most dominant in the room. But perhaps these are not the best instincts to follow.

Perhaps it is worth considering what the effect of your big trumpeting male voice has on another people. You may literally drown out the women in the room or overwhelm the quieter ones. This does not necessarily mean those people don’t have anything pertinent to say; indeed, if they’re in the room to begin with, they surely do. Give them a chance to speak. In fact, more than that: make sure everyone has a chance to speak. If you have this big voice, then use it to draw attention to the people who haven’t properly had their voice heard yet.

Now you see where we’re coming from with this whole piece – use your masculinity for good, and for this you will be rewarded.

You know how it is: be a Wolf! Elbows out for glory! Survival of the prick-est! And a big part of this is: ‘that good thing that happened, that was me, all me, me and no-one else, no matter what anyone else says.’

In many work environments the men have the mentality of the cops in Point Break, it’s all rivalry and one-upmanship, and styrofoam cups being crushed and “that was our arrest, Utah!” When actually, we need to be more like Bodhi (oh God, someone help us we’re tumbling down a metaphor log flume), and worshipful of our environments, respecting each other, giving credit where we can. You didn’t see him robbing banks with his team then taking all the glory…

OK, that was a bad comparison, but you get the point: share credit with your team who in most cases will deserve it. Don’t do that dick thing we’ve all done where you have a quick word with the boss and say, “Just to let you know, it wasn’t him that bagged that deal, it was me.” Be the man who says, “Just to let you know, it wasn’t me, it was him that pulled that in.”

Call it a humblebrag if you like, it’s still better than saying to your colleagues, “I was taking shrapnel in Khe Sanh while you were still crapping in your hands and rubbing it on your face.”

This one really is really going through the looking glass. The idea of men asking for help at work is so alien you may as well suggest we eat a box of staplers and make files by inserting pages between our buttocks and squeezing. To our minds it almost defies logic – “so…we…ask, you say?…for..what again?” We have been taught never to admit we don’t know what the fuck we’re doing. And when it inevitably all goes wrong, we certainly then won’t admit anything has gone wrong. No, we’ll continue on in fraught silence, until it’s absolutely too late and has turned into a disaster.  This explains everything from World War One, to lost families trapped in cars on every Bank Holiday weekend in the 70s and 80s, to thousands of unchecked testicular lumps, to Brexit (we’re counting Theresa May as an honorary man here – well done, Theresa).

Why can’t we ask for help? When actually the experience of asking for help is one which holds untold riches. For a start, the chance to actually learn what the fuck it is you’re supposed to be doing. Secondly, the sense of achieving true bravery in allowing yourself to appear vulnerable. People like it, people respect it, and you will get the help you need. And after, hell, other people – maybe even more men! – will come to you when they need help.

On such small gestures great societies have been built. Or at least, better atmospheres in open plan offices.

4) Question your attitude to women.

Let’s get into this properly now.

Do you answer emails to women as fast as men?

Do you listen to women as attentively as men?

Are you making judgements on women based on their appearance in a way you never would with men?

Are you directing your words to the men in meetings, not the women, even though the women may very well be the ones in seniority?

Are you interviewing women on a level playing field with men for the same job?

Well, my friend, that doesn’t make you a bad man, this is simply the fault of the system into which you have been woven. We live in a sexist society so of course, no matter how nice you try to be, there are certain sexist social behaviours which you have been trained to follow – the old Mad Men schtick passed down from fathers and grandfathers and bosses, or, yep deeply ironic TV shows often taken at face value (*cough* GQ *cough*).

5) Be a mental health ally.

Keep your eye on your colleagues for any issues in this regard. Everyone is touched by difficult mental health moments, and a big difference can be made at work by giving those people support. In male peer-to-peer relationships this is about moving on from bantz culture, or at least knowing its limits. If your colleague seems to be drinking more, or lets slip he’s having personal difficulties, or is getting signed off with frequent illnesses, of if something’s just not right, offer them a chance to be heard. The impact of giving up your ears to listen to the problems of another human, without the impatient intention of solving them, is vital. Resist the urge to take the piss, and be there.

I mean come on. Make some tea, people will like you, it’s not difficult.

(And yes, this is a little dig at coffee culture which to our mind is not just a colossal waste of money but inherently individualistic, literally self-serving and therefore in accordance with the teachings of The Satanic Bible in its very nature, and lacks the ritualistic group bonding moments a tea round can create)

For more from the frontline of modern masculinity - and regular flimsy references to Point Break - sign up to our daily newsletters.