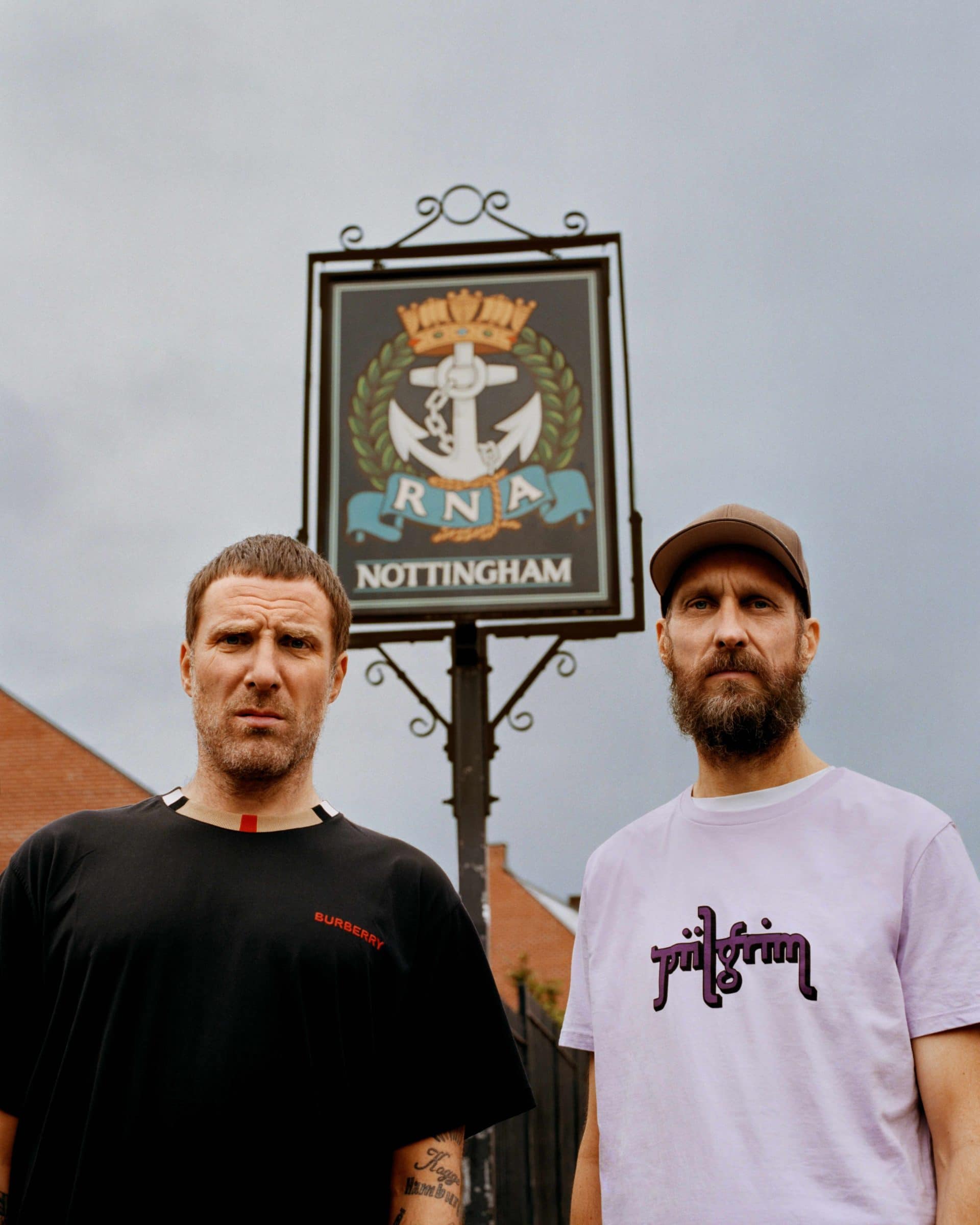 In our new BOM podcast we chat to Sleaford Mods' Jason Williamson and Lisa McKenzie about music, class prejudice, and middle class people pretending to be working class...

In the second episode of our new podcast – called ‘You Are Not The Man You Are Supposed To Be’, after the book of the same name by our editor – we have Jason Williamson from Sleaford Mods and his fellow Nottingham cult hero Dr Lisa McKenzie.

Lisa is an academic who specialises in writing about working class issues and along with Jason they discuss class representation and barriers in entertainment and other industries, the ‘theft’ of middle class people pretending to be working class, and systemic exploitation. They also talk to us about meeting in the early days of Sleaford Mods, and Lisa’s memorable cameo on the new Sleafords album ‘Spare Ribs’.

You’re going to love this one, it’s thought-provoking, and funny as hell.

Listen to the podcast on iTunes or Spotify. 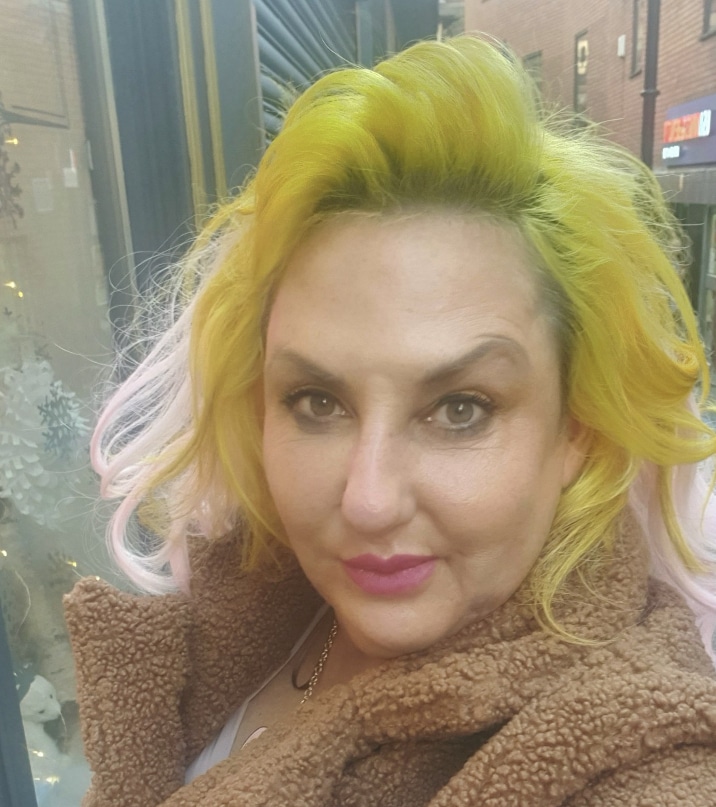 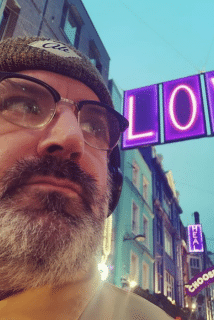 “Men are having to find their plac...