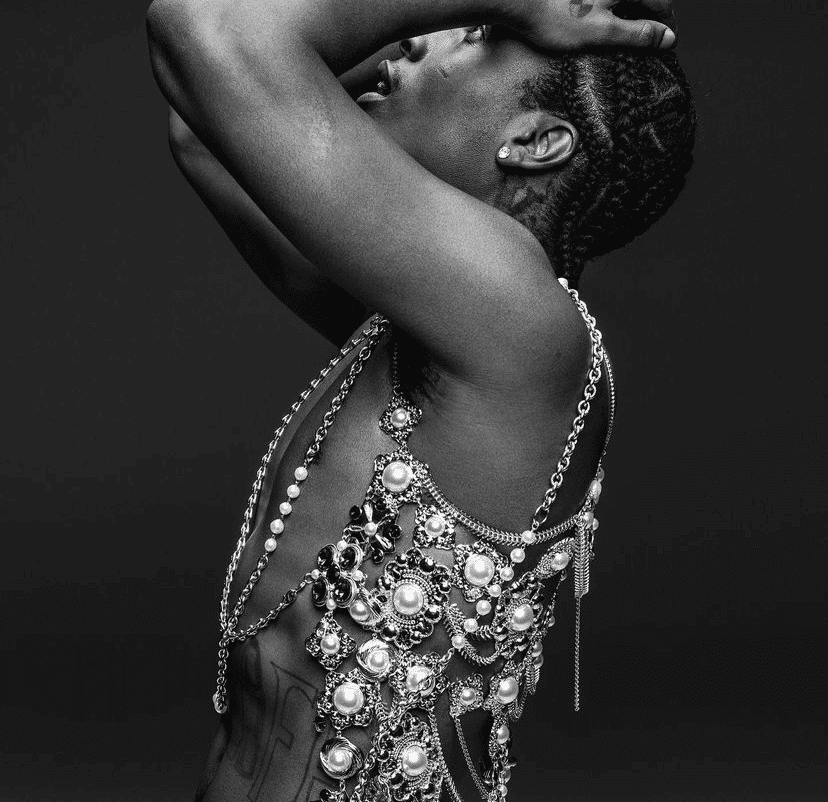 Macho Feminism as exhibited by men like A$AP Rocky and, er, The Rock, may well be the answer to engaging men in progressive gender issues.

What is Macho Feminism? Well it’s men forging an enlightened path in supporting women and celebrating their own femininity, but doing so through old school macho means. Flexing ripped biceps as they crochet with their kids. Threatening to beat the fuck out of some guy online who’s denying there’s a patriarchy. Having a Maya Angelou quote for a face tattoo. That kind of thing. It’s about going beyond the boundaries of trad masculinity and glaring down anyone who dares to sneer.

It’s A$AP Rocky painting his fingernails, but spelling out FUCK and OFF on them. It’s A$AP Rocky sporting a skirt and a purse while bolloxed on LSD and weed. Hell, it’s basically A$AP Rocky.

Sure with a back catalogue hardly shy of old school dick swinging antics, he doesn’t scream ‘new masculinity’, but his willingness to do whatever the hell he pleases is hugely influential. It goes beyond the extravagant peacocking, it’s also the attitude that comes with it, one that made him a style-obsessed dandy even growing up in Harlem. “I do what the fuck I want,” he told Vogue, as he outlined his philosophy in style and life. Gender in his hands is malleable, to be made his own and tossed around as he pleases – he can swagger like an Alpha and the next minute be a gooey romantic, professing his desire for kids with his girlfriend Rihanna. You’d be hesitant to call him an outright feminist, but his willingness to leap beyond the male cliches within the rap game, while at the same time retaining the aspirational man-on-top vibe, feels important.

Now the flaws are obvious in this macho feminism concept. For instance, in threatening to beat the shit out of sexual harassers, are you simply reinforcing behaviours that may have led those men to feel they had a manly duty to intimidate others in the first place? How can someone with the sex, drugs, and crime fetishism of A$AP Rocky possibly be a progressive role model for younger men?

Yet, we live in an imperfect world. Perhaps such macho feminism is an effective way to bring more men into conversations that they don’t otherwise feel applies to them. Sometimes you have to speak the language of men as they are now, not what you would like them to be in the future. Changing behaviour, shaping new ways of thinking, are always going to be compromised, have complications, and of course pointing out hypocrisy is a new national sport on Twitter. However, new social mores and moralities are shaped not through think-tank reports recommending everyone suddenly do this, but through real people reworking how they do things in the real world. One where history, environment, family and genetics may well need a big effort to step over. A massive star like Pharrell Williams can come out and say ‘Blurred Lines’ was a mistake and then front out a new stance when it comes to women, one not cowed but encouraging and unifying: “Men, what would he world be like if women held all the highest positions worldwide?” he told US GQ, “Women are waking up every day, more and more, to the fact that they have the power…and there are lot of men who recognise their privilege and they use it for good. We have the ability if we can just galvanise for good. The only thing we got to do is balance the scales. We have to understand power. And who has it.”

You feel that this is the type of stirring male feminism that large amounts of men can get behind. It feels liberating, truly masculine in fact, because it is brave, not limiting, not forcing women back in their place, but getting everyone behind them. The most giving kind of leadership.

There are other such leaders in the public eye sporting a macho feminism through fatherhood. The Rock is the most obvious example, an absolute beast of a human, basically a walking muscle with eyes wedged in the top. He has all the trappings of the ultimate Alpha, the private jet, the tequila company, the action hero roles. Yet he’s also soft as hell, posting about playing with his daughter, sharing his grief about lost family members, celebrating his female co-stars, championing women on his TV shows and deconstructing his own persona again and again to show he isn’t just some rock actually, just a big man who cares.

Again, it may seem vaguely ridiculous to expound Dwayne as a feminist icon, but in the long game of macho feminism, where new modes of being a man are introduced within a recognisable (and hench) framework, it’s important. You want your average guy in the street to be spending such time with his daughters, talking about his parents dying, championing the women in his life, dealing with his mental health issues openly.

Then there’s Ryan Reynolds, who knowingly plays off the frat-boy doofus side of being a man – ripped, foul-mouthed, very wrong – yet also delivers a feminist loveliness, apparently having banned his wife Blake Lively from calling their daughters ‘bossy’. Any parent will tell you that kind of sneaked in casual labelling does mess with kids’ heads, and is the kind of small but important difference which will help empower next generations of women.

Small changes exhibited by big men. Hell, it’s not the major academic re-think to change the world overnight, but it’s a promising cultural shift: from macho stars to macho feminist stars. Like the one from ‘what’s mental health?’ to ‘mental health matters’, it is a development over the last few years which suggests a positive future for us all…even if it takes a while. 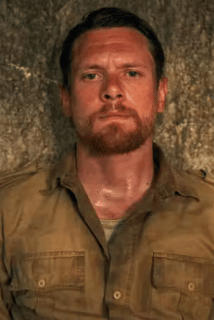 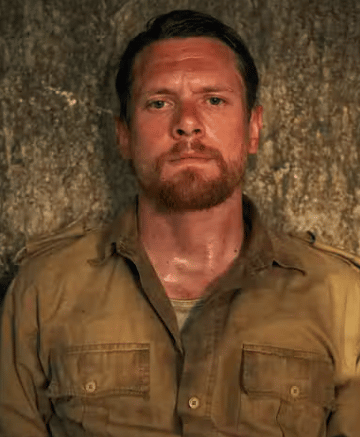