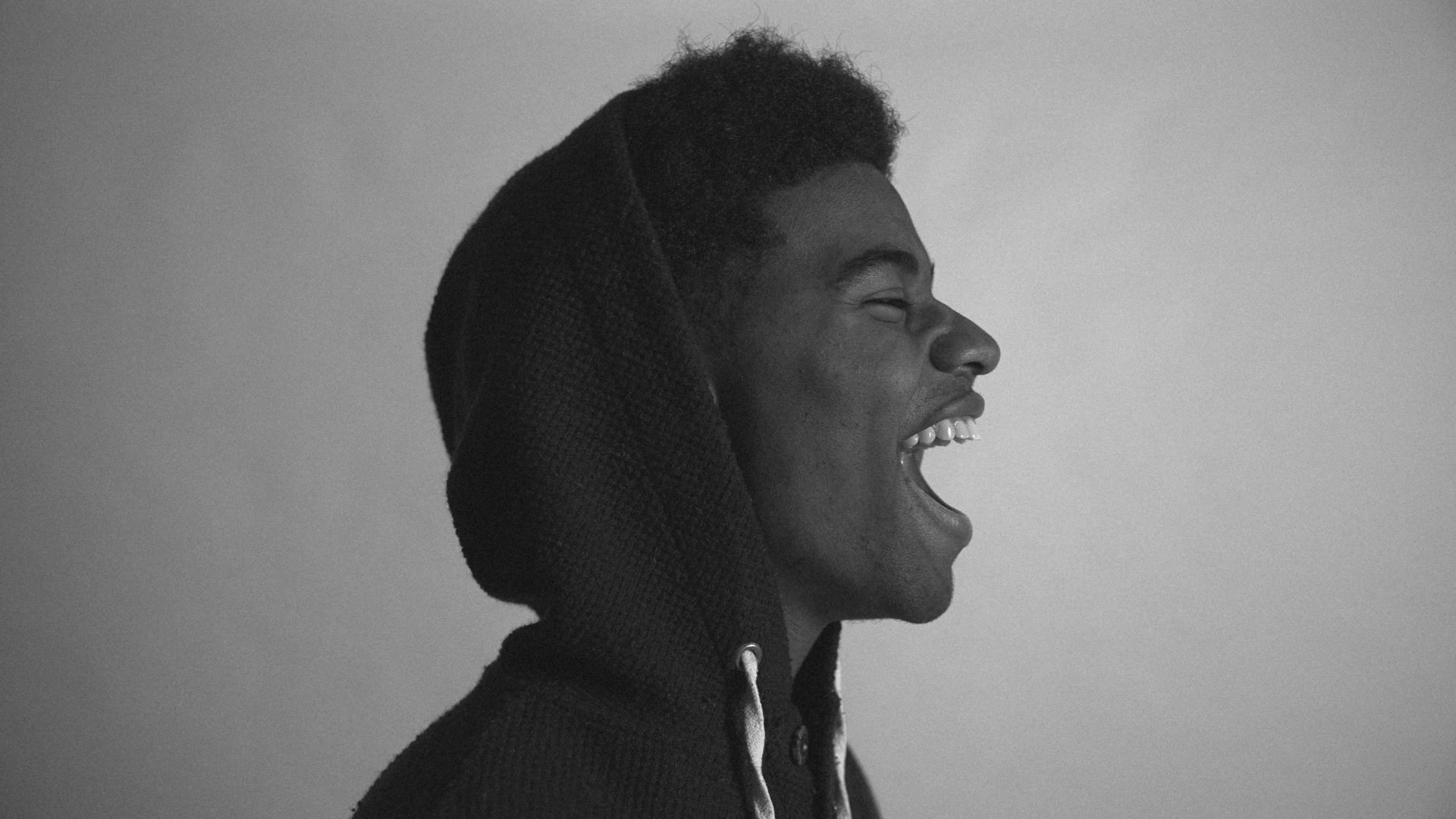 The Future of Men

What is the New Masculinity?

The Book of Man is the home of the New Masculinity. And here we define it. Now, as the MC5 put it: are you going to be part of the problem, or part of the solution?

THE NEW MASCULINITY IS…

A long hard look at ourselves.

A chipping away at the veneer of macho posture.

A curtain drawn on the performance of masculinity.

Resolutely in support of real men, not male archetypes.

Not about power or bravery or strength, except to redefine them.

For men who give a fuck, about the world, other people, and themselves.

Aims to eliminate the phrases ‘man-up’ and ‘be a man’ and all such derivatives.

Not a reassertion of masculinity, but a reinvention of it.

In support of gender equality, and seeking ways to actually act on it.

Not the ideal body shape.

About life goals beyond acquiring a six-pack.

Conscious it should still do more exercise.

Not obsessed with suit fabrics and the extra edge of power they can suggest.

Nor with the correct showing centimetres of pocket squares at cocktail parties.

Not a Human Suit, basically.

The breaking of walls of silence.

The paralysis around your mate’s grief, overcome.

The stare at the train tracks in the morning, confessed.

Battling the sense that you are no-where near the man you thought you’d be.

Filling the gap that can’t ever be filled with drink or drugs.

Beating the fear of failing to live up to an impossible ideal.

The will to change.

The idea that expensive shiny status symbols are false gods.

In favour of real life not one mostly mediated through screens.

Not worried about its penis size (it’s cold today anyway, so…).

More concerned with being brave enough to express ourselves.

More concerned about how to be useful.

More concerned with helping others.

Taking on more than our fair share of household chores.

Dismantling the impulse to dominate situations at the expense of everything.

Not about re-asserting control, but releasing our desperate grasping for it.

Not about bottling up our emotions, but expressing them, safely.

Not about having all the answers, just about asking the right questions.

About connecting with women, not conquering them.

About being active citizens, not mere consumers.

A path to greater happiness.

For you, we hope.

Here is more on the New Masculinity.