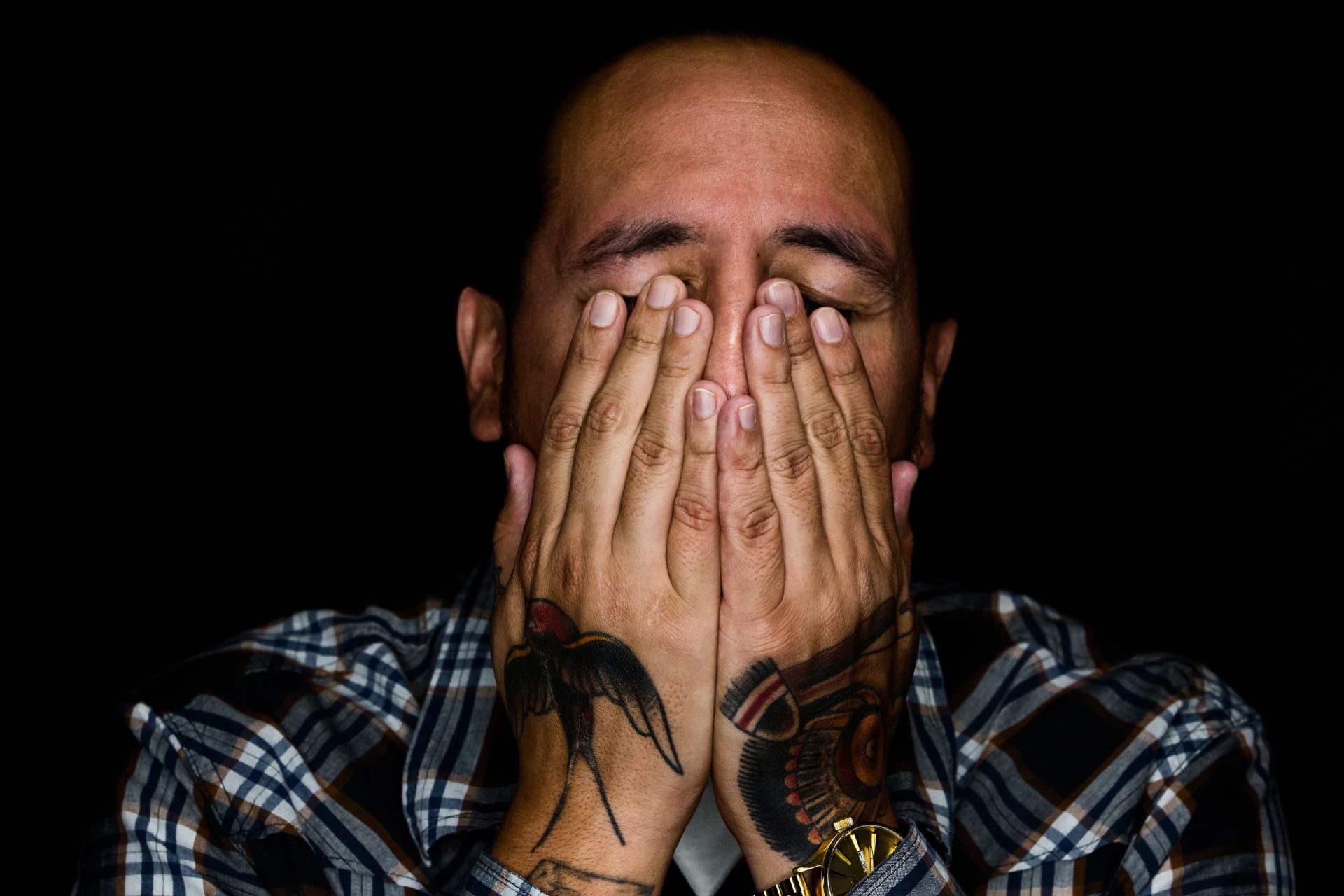 A woman’s view on masculinity and vulnerability

After her TED talk on 'We need to talk about male suicide', Steph Slack writes about the role women can play in helping men through their darkest hours.

I spend a lot of time with men. Passionate, sensitive, intelligent, driven, funny, kind, generous men. I count at least four men amongst my very closest friends. I have a fantastic Dad, one Grandad still living.

Quite simply: I love men.

And surely all of us have at least one incredible man in our lives?

So it breaks my heart that suicide is the biggest killer of men under 45, and that three quarters of all suicides in the UK are male. It’s impacted me, having lost my uncle to suicide and supported more than one man through suicidal thoughts.

Recently there’s been a lot more and much needed awareness raising of men’s mental health, male suicide and negative masculine stereotypes in the media.

One of those stereotypes often used in relation to explaining possible factors of men’s worsening mental health is that ‘men don’t talk about their feelings’ – that they don’t want to be vulnerable. 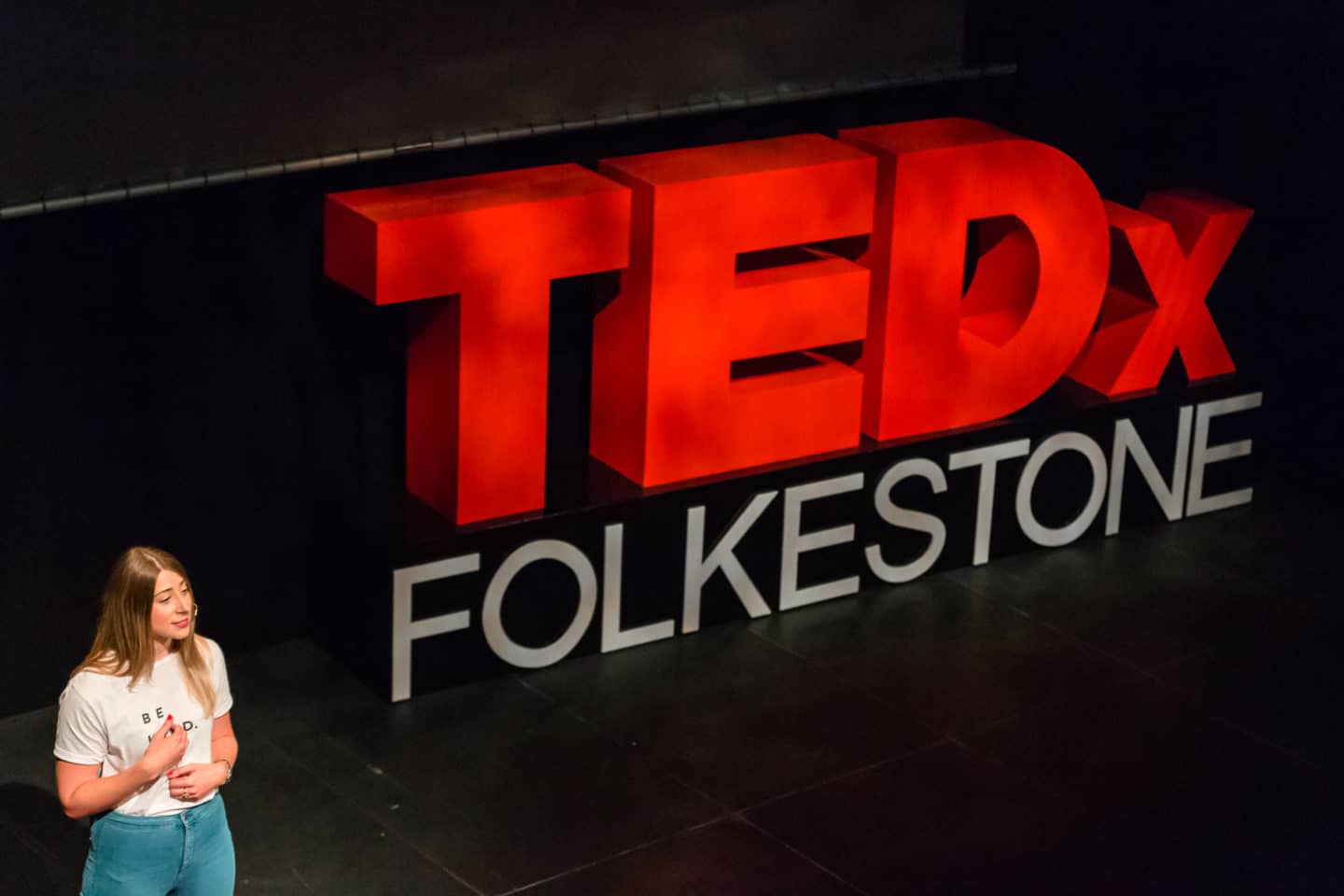 I’ve been that person for men in my life – the one they come to talk to about things that really scare or worry them, things they’re embarrassed about, or when they’re feeling really low. Whether it’s relationships, jobs, finances or feelings of low self-esteem, I’ve heard some of their deepest fears, biggest dreams and scariest thoughts – even the ones where they think they’d be better off taking their life than carrying on.

In my experience, men do talk, and they do want to be vulnerable, but they are very selective about who they do that with.

I’ve been that person they talk to in a friend capacity, and in a girlfriend capacity, for several men in my life and I’m pretty sure if I had a brother, I’d play that role as a sister too.

It could just be because I’m a nice person I guess. But doing the work that I do, I’ve spoken to so many men who say the same thing… The person they turned to when they were really struggling was almost always female – their girlfriend, best female friend, sister, their Mum.

The women in their life were the people they trusted and relied on for emotional support, not their male mates.

My guy mates often thanked me because they ‘couldn’t tell the boys about this’. Oh, except if they were several pints down and then deep and meaningful becomes a lot easier.

For me, this raises two big questions:

Traditional notions of masculinity involve men being strong, dependable and able to provide finance and security for their families. This is starting to change, and I am sure many of you reading this will see men as far more complex beings capable of expressing many more characteristics than this, including vulnerability.

But this traditional notion is still the go-to stereotype. Just look at leading male film characters, the media, children’s toys, your daily life… This stereotype is the one we hold in our minds when we tell little boys: ‘don’t cry’, or we flippantly say: ‘man up’. This outdated notion shuts down conversations about vulnerability and causes men to feel like they can’t open up with each other for fear of judgement. It means that a guy I’ve dated for two months can feel more comfortable talking to me about what’s going on inside his head – including suicidal thoughts – than his best male friend of 20 years.

It’s this deeply engrained perception and expectation of men that also causes women to say things like: ‘he’s too sensitive’, or ‘ditch him if he didn’t pay for the first date’ about the men they are in relationships with. Or worse: to laugh, feel uncomfortable or simply shut it down when a man cries in front of them.

I say this not to pass judgement but because these things have all happened to me, or to people in my life. And I think it’s important that we reflect on our attitudes towards men being open and vulnerable, regardless of our gender.

I have no idea what it’s like to be a guy amongst your guy mates. But as a woman who has been on the listening end of hundreds of conversations with amazing men in my life, this is what I believe…

Men do want to be heard and supported. Sometimes they find talking difficult. Proactively asking them how they are really doing regularly, and listening in silence without trying to fix it for them can help.  Often all anyone needs to hear is that it’s okay to feel that way and you love them, whatever it is they’re going through.

Steph Slack recently delivered a TEDx talk titled: we need to talk about male suicide (see below). You can find out more about her work on her website or Twitter. 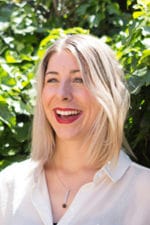