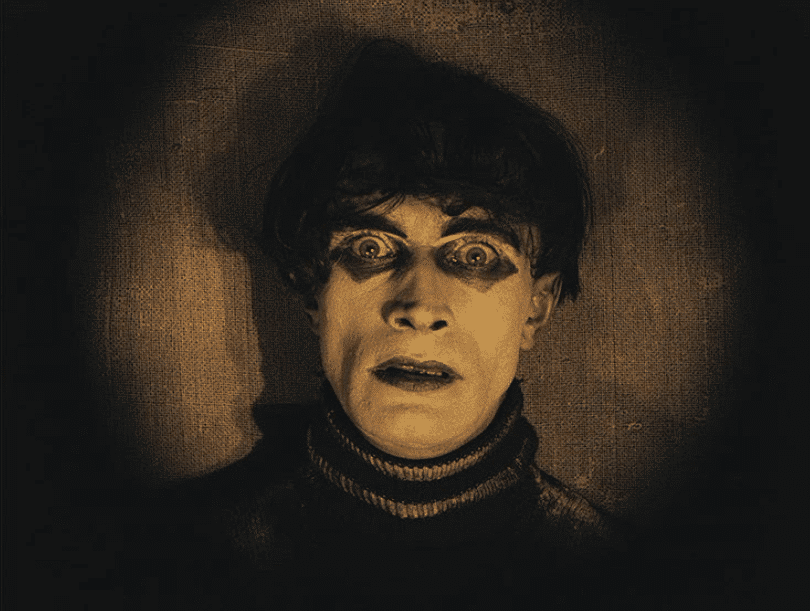 What is the nature of male shame and is it different to female shame? By Psychoanalytic Psychotherapist. Dr Jan McGregor...

Shame is deep feeling that you have not only done something wrong, it feels like you, as a person, are bad. It’s part of being human and affects everyone. It is, however, often a bit different in how it shows in men and women. First, have you ever heard a powerful man, maybe at work or on the TV, and thought “has he got no shame?” Secondly: have you ever felt so shamed you’ve wanted to hide or hit out? If the answer to the first question is yes, then you could say that there is such a thing as male shame. You are less likely to have had the same reaction to a woman; partly, but not only, because there are not so many powerful women about. Women also tend to come across differently. If the answer to the second question is yes, well it was horrible, but it actually means you are in a better emotional state than the shameless person. Here’s why…

Shame is a truly awful feeling. It can feel like being emotionally skinned and left without any covering. It makes you feel helpless and furious at the same time. People have different reactions according to their character and they may withdraw or they may come out fighting. But it is because they mind about how they are seen and how they see themselves.

Some people are more prone to shame than others. Some of this is just your nature – what you were born with. Some of it is how you have been raised. Parents who make their child feel ashamed of their childish behaviour or when they can’t do something, don’t intend to make the child into a person who feels ashamed a lot of the time. But this is often what happens. And a parent or grown-up who teases a child until they are in a ‘bit of a state’ may think they are just having fun. But teasing is generally humiliating for the teased person, and this can make them feel ashamed. If you are prone to shame and you recognise this picture, you don’t have to feel ashamed of being easily shamed! It’s not actually a choice, it’s a consequence.

Another thing which can make people liable to feel a lot of shame is their situation. This is why disadvantaged people usually suffer more than others from too much shame. If you can’t get a job or you can’t catch a break, you already feel that you are being told you are not worth much. It’s shaming. Then you are likely to withdraw or come out fighting.

Finally, shaming someone else is pretty unkind, but kind people also do it. It’s a way of trying to control the other person and get them to behave differently without having to come out and say it straight. They don’t say “I wish you wouldn’t do that, I don’t like it”, Instead they sigh, and say something like “oh… you think that’s alright?” (meaning it isn’t, and you’ve got it wrong), or “you have really upset me” (meaning you’ve done something bad and you should be ashamed). If you ask why they are upset, they might say “if you don’t know there’s no point in telling you”. There is nothing you can say to that. These are everyday human conversations, but they can make someone feel shame, especially if they are prone to it.

True shamelessness is a very primitive state of mind. To feel shame, you have to have someone in your mind’s eye in front of whom you are ashamed. A shameless person does not have access to this experience. They have not developed emotionally sufficiently to have relationships where another person really matters. It’s not so much that they don’t care what anyone else thinks; it’s that they can’t care. If they weren’t so difficult, you would feel very sorry for them. They are often isolated and lonely. As it is, it’s hard to warm to them. And they can be quite scary.

If someone has too much shame, they might develop a cover which looks like shamelessness. They might be prone to shame from birth, or they might have had shame put on them. Maybe they have done things that have had bad effects and they feel bad. Any of these things might make someone adopt a shameless attitude. This is more because they just cannot carry on weighed down with the shame than that they don’t feel it. They are trying to get rid of it. There are life situations as well as personal ones where you cannot afford to feel shame; this is more likely to happen to men.

Feelings of shame are pretty much universal but can have specific problems for men. The facts of biology as well as the way we live mean that men are generally required to perform. Being shamed and feeling ashamed make performance much more difficult. This is why men usually find it harder to be disrespected and laughed at; no one likes it, but a man is more likely to respond aggressively. This is because the man has more to lose. Another biological complication is that men are often physically stronger than women. Wherever there is a weaker person in a conflict or argument, the weaker person has to find other ways to score points. They might well use shaming the other person as a weapon. It undermines the stronger person emotionally. We describe this as having your ‘buttons pushed’. This is a very human process, but not to be recommended. It is painful for both sides and can end badly. If this is happening to you, try and remember its just the only thing the other person has got to fight with. It doesn’t mean you have to be ashamed; you’re only human, no one is perfect. Doing your best is all anyone can do. And if you find you are doing it to someone… try and remember, it probably won’t work, and if it does, the victory is short lived because the whole thing attacks the relationship. Its really not worth it.

Shame is horrible, and even if you have done something wrong, you don’t need to feel these terrible feelings all the time. If you have done something wrong, do what you can to put it right and say sorry from your heart. That’s all you can do. The rest of the shame isn’t necessary, and its not useful. It makes your life harder. Being a man can make you more vulnerable to being shamed, and can make you more touchy about it, but men have no more reason to feel shame just because they are men!

Dr Jan McGregor Hepburn is a Psychoanalytic Psychotherapist and part of the team at nscience.uk. Her new book, Shame & Guilt, is published by nscience Publishing.