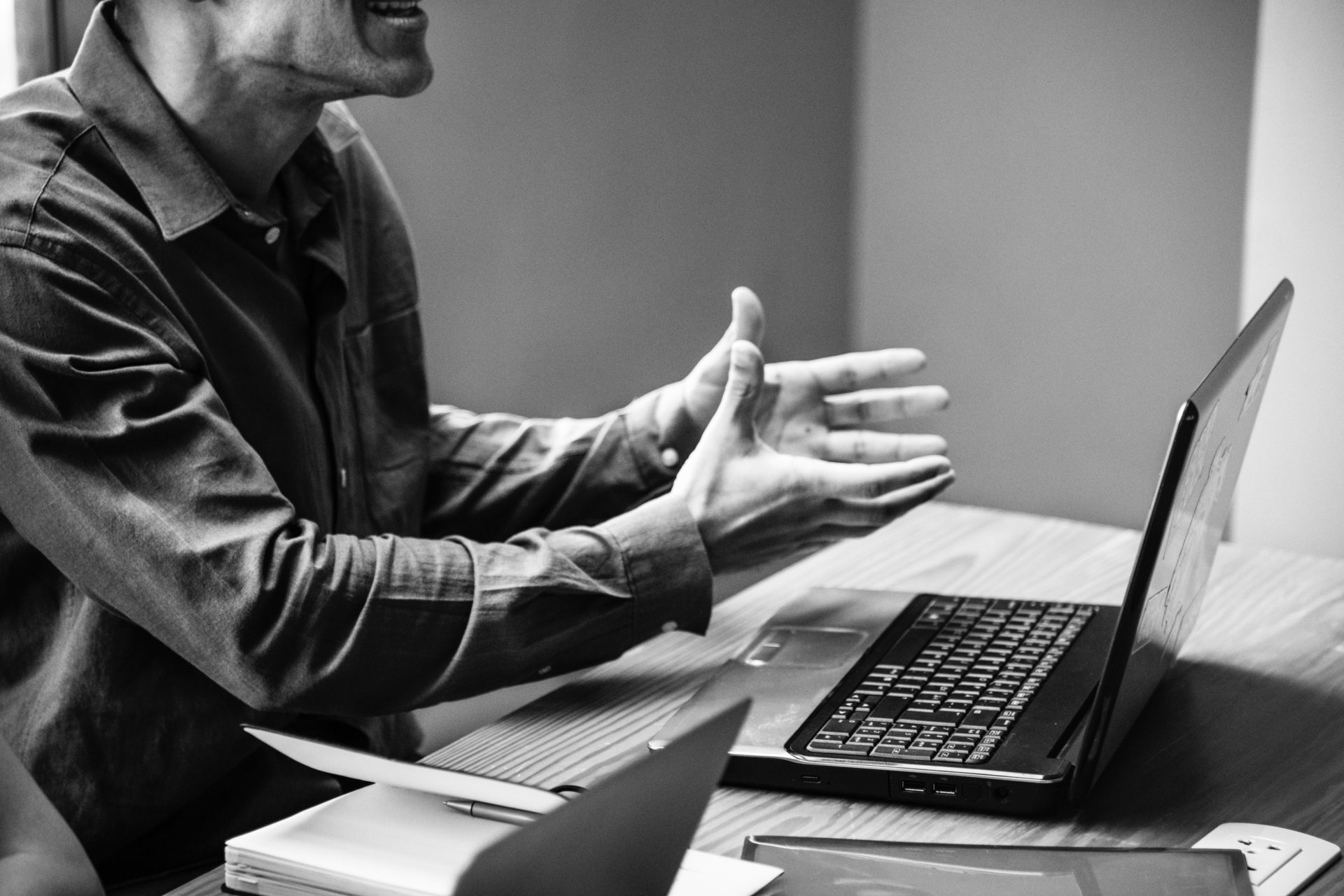 "Power is another kind of slavery."

Power and Masculinity: The Myth of Fulfilment

Men are taught to seek power for fulfilment, and not to show any kind of weakness in the battle for it. There: the lies that’ve f*cked up millions for generations.

Power – we all want it, but what happens if you get it? Fulfilment, you imagine. But then a casual look around your office may make you wonder if that is the case. Plus the stories you read of the powerful succumbing to stress and addiction and worse corruptions.  And for those who have experienced power, you know it’s no sudden mountaintop of peace and tranquillity. Instead the real battle starts: not to get power, but to keep it. Trouble is, the powerful, and particularly powerful men are, almost by definition, not supposed to show any kind of strain – weakness is not allowed at the moment when they are under more strain than ever. These are the great destructive myths about power and men. Here, psychologist Dr Chloe Paidoussis-Mitchell talks about the relationship men have to power, and why it has to change instead of having to live under a mask…

The common belief is that men who behave ruthlessly and selfishly with Machiavellian intent rise to power. Lots of psychological research however has shown that this is not actually the case. The men who are perceived as powerful and indeed rise to positions of power are those who foster meaningful connections, build strong social bonds and are able to show commitment and care for the greater good of their mates, their clubs or their communities. This is how they recruit support and momentum to become powerful.

The corruption and deterioration of values and behaviour emerges when these men occupy actual power. This is a dirty game and many men suffer huge psychological and mental distress because of this.

As a psychologist I work with many male senior business figures who are in powerful and influential positions. What they come to me with is permission to express their distress, angst, confusion and sometimes rage at the absurdity that power brings to their existence.

Becoming powerful is not easy. You have to look strong. Show certainty. Make decisions that may not feel morally right but are efficient and better for the business machine you are contracted to serve. When in power you cannot be seen to be feeling lost, uncertain, unsure, upset, hesitant, unknowledgeable, hurt, sensitive, in need of reassurance, or a hug – in fact you are not allowed to be emotional and vulnerable at all.

Being in a position of power as a man is virtually to live under a mask, pretending to be invulnerable (when it’s not true), keeping absurdly busy (planning each next move to stay ahead while actually missing the moments of the here and now) and avoiding the existential anxiety caused by the absurdity of success with self-medicating behaviours and sometimes promiscuity.

Sadly, power does not bring with it fulfilment, meaning or choice. It is another kind of slavery to doing what is necessary to maintain power, to be resilient in the face of such absurdity and to try and do so with a sense of dignity and courage. My argument is that we must change the debate on what is resilience and find ways to support and expand these men of power.

Psychological research shows that resilience is actually developed not when men pretend to be untouchable, heroic and tough. But actually in quite the opposite fashion: when men learn to accept their vulnerability, they soften up and let go of their machismo. In my view men need permission to acknowledge this and resiliently deepen their understanding of what it means to be in power. The personal price is rather a big one. Not one to be jealous of. 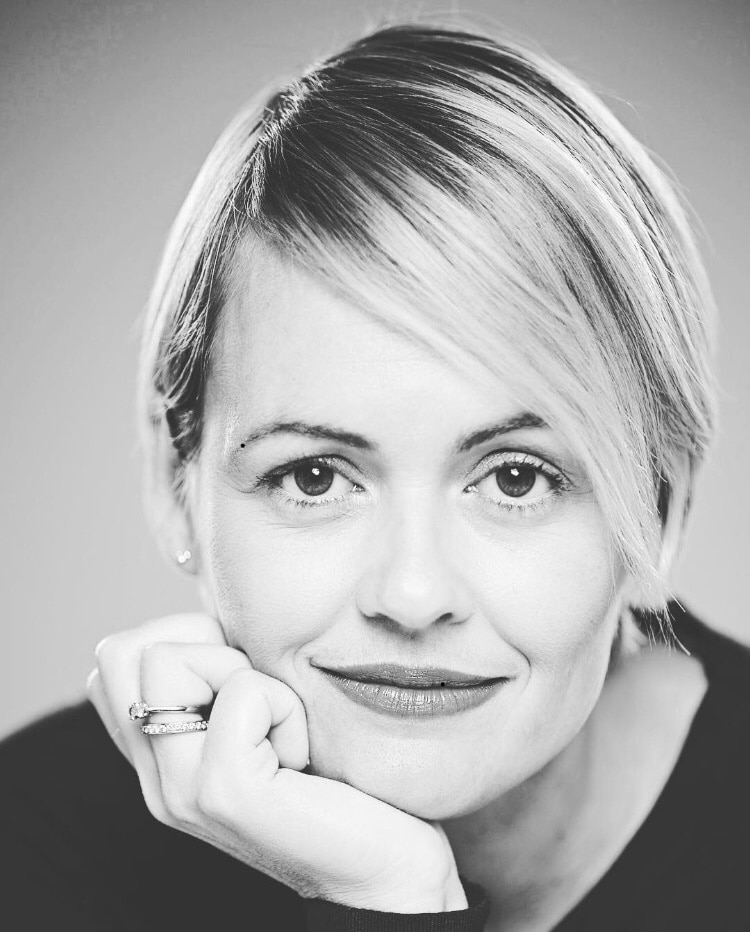