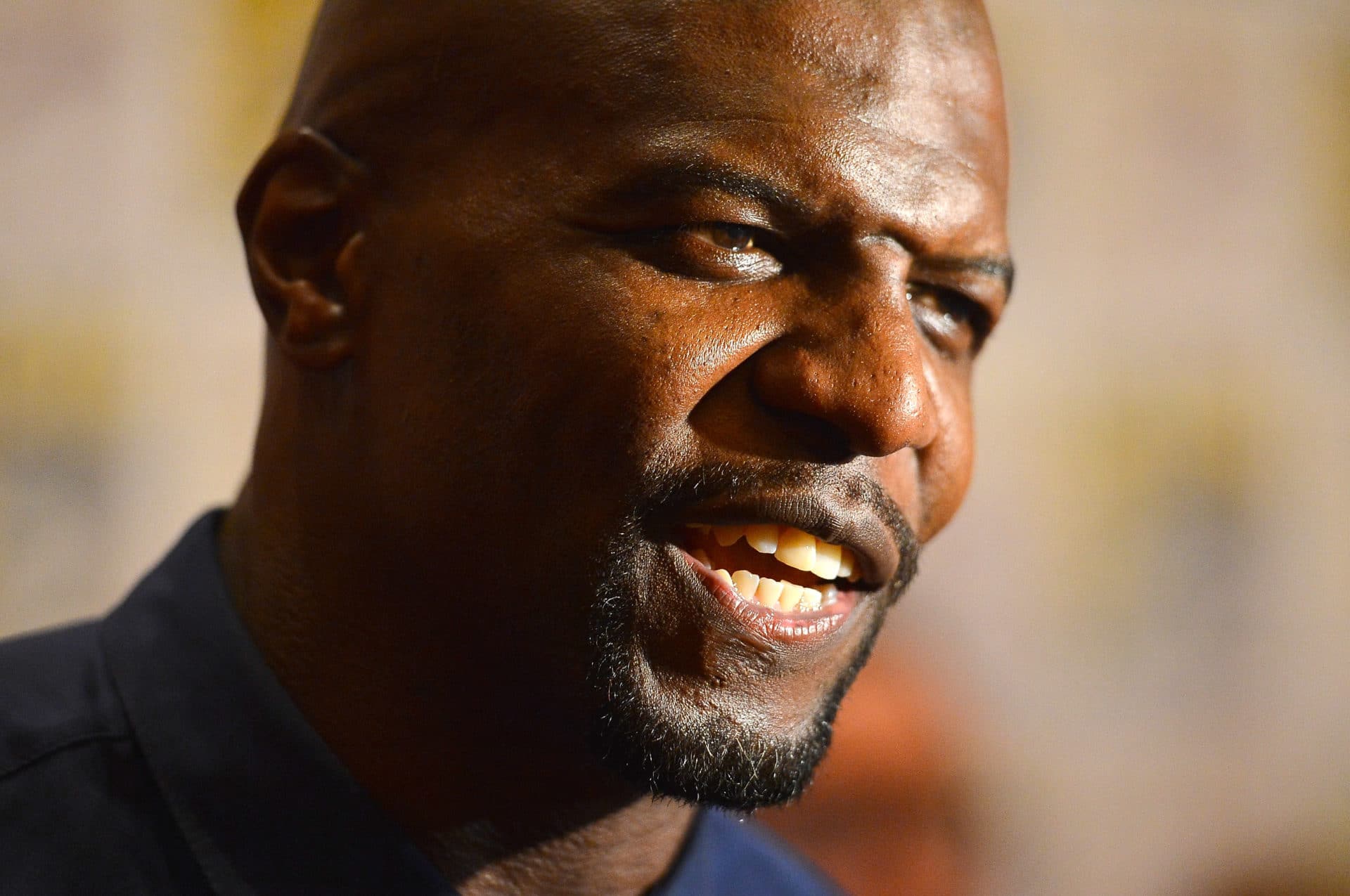 Terry Crews’ testimony is more important than you think

Why the Terry Crews sexual assault testimony for the Sexual Assault Survivors Bill is a landmark moment which should not be dismissed. “I prove that size doesn’t matter when it comes to sexual assault,” says the actor.

American actor and former sportsman Terry Crews delivered a powerful speech as he  appeared in front of the American Senate Judiciary Committee to advocate for The Sexual Assault Survivors’ Bill of Rights last week. Opening up about his own experience of sexual assault, Crews, 49, did his part to help dismantle toxic masculinity and the bizarre notion that men cannot be victims of rape.

The Brooklyn Nine Nine star bravely shared details of an incident that occurred in 2016 in which he accuses talent agent Adam Venit of raping him, before urging the law to do more to protect sexual assault survivors. “This past year we have seen powerful men in Hollywood and elsewhere finally held accountable for sexual assault,” Crews said in his opening statement, referring to the #MeToo campaign that was launched following the Harvey Weinstein scandal. “We also saw the backlash survivors faced coming forward. I wanted these survivors to know that I believed them, I supported them, and that this happened to me too.”

WATCH – @terrycrews full opening statement: "I am honored to use my platform and story to help create additional civil rights protections for survivors across the nation under the Sexual Assault #SurvivorsBillofRights."

Sexual Assault Survivor Bill of Rights, which was created by Nobel Peace Prize-nominated activist Amanda Nguyen and written by US Senator Jeanne Shaheen, is designed to establish basic rights for victims of sexual assault.  As stated on Shaheen’s website, the bill would do the following:

2) Cover the cost of rape kits for victims

5) Make sure victims are kept in the loop about important results from their sexual assault forensic exam.

In his statement, Crews emphasised the importance of these rights, saying: “I heard time and time again about the rights that my predator had, but I was never told about the rights I had as a survivor. That was the wake-up call. I knew I had to be part of what was happening here today in regard to the Sexual Assault Survivor Bill of Rights.”

According to SurvivorsUK, an estimated 12,000 men are raped in the UK every year, and more than 70,000 are sexually abused or assaulted. However, many are unreported – an issue Crews blames on the cult of toxic masculinity.

“I have to say the silence is deafening when it comes to men coming forward,” he admitted. “As I told my story I was told over and over that this was not abuse. That this was a joke. That this was just horseplay. But one man’s horseplay is another’s humiliation.”

Why didn’t you say something?

Why didn’t you push him off?

Why didn’t you cuss him out?

Why didn’t you tell the police?

Why didn’t you press charges?

Why did you just let it happen?

Why didn’t you beat him up?

He reflected: “I’m not a small or insecure man but in that moment and in the time that followed I’ve never felt more emasculated… As I watched women and colleagues in my industry come forward to share their #MeToo stories, this shame washed over me again and I knew I needed to act.”

Of the actual event, Crews explained that it took place in 2016 at a party he had attended with his wife. “I was sexually assaulted by a successful Hollywood agent,” he said. “The assault lasted only minutes, but what he was effectively telling me while he held my genitals in his hand was that he held the power. That he was in control.”

While Crews has since been praised by fellow Hollywood stars including Thandie Newton and his co-star Andy Samberg. Some, like rapper 5o cent, have decided to ridicule his experience, proving his exact point. Fiddy, who stars in hit drug drama Power, posted a meme (which has since been deleted) with a photo of Crews flexing and holding a rose. The top of the photo said “I got raped … My wife just watched,” while  the bottom said “Gym time.” The rapper quickly received backlash from his followers and Crews himself also responded, telling TMZ:  “I love his music,” before adding “I prove that size doesn’t matter when it comes to sexual assault.”

Venit has denied all of Crews’ allegations and the case has been dismissed due to the expiry of its statute of limitations. However, Crews hopes The Sexual Assault Survivors’ Bill of Rights will prevent similar cases from ending in the same way.

Sign up to our daily newsletters for the important issues that matter to progressive men.