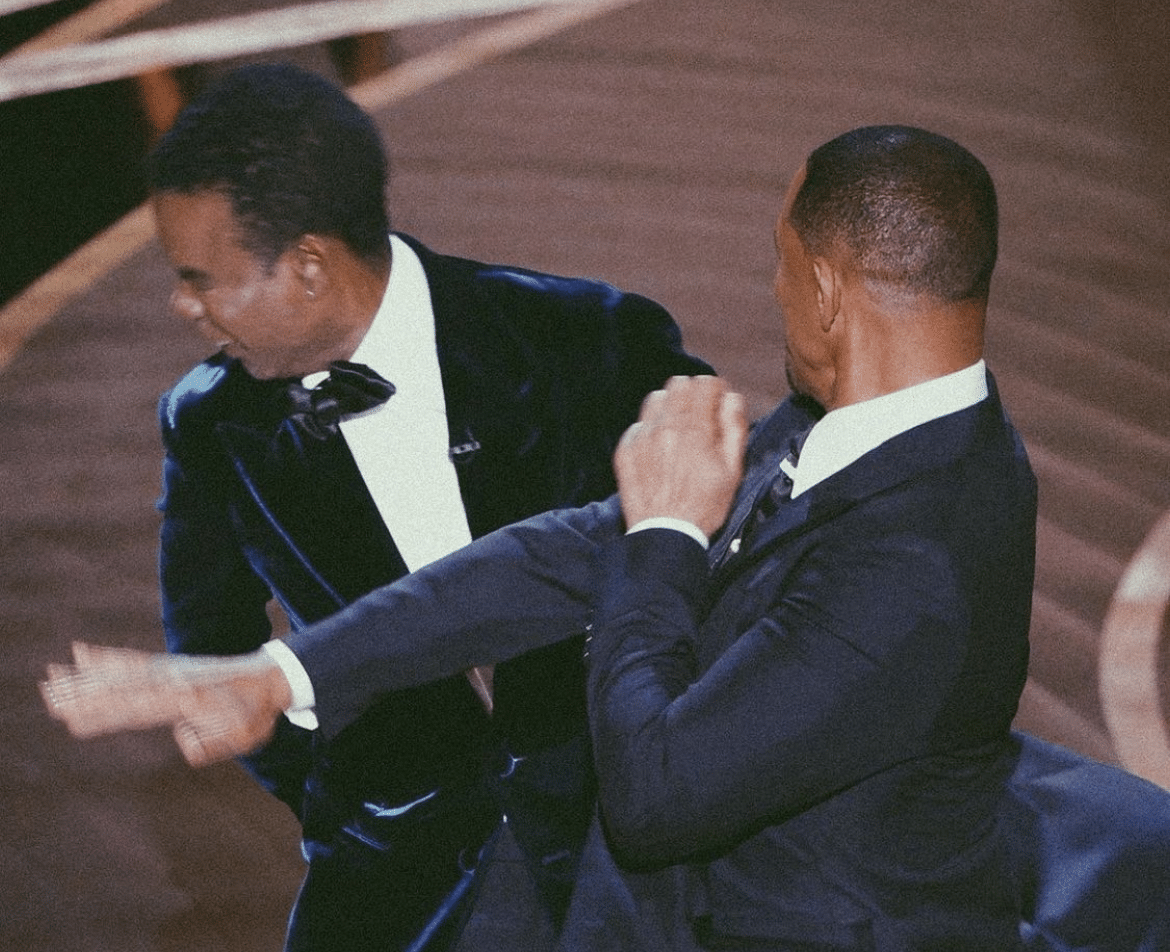 What does it mean if we applaud Will Smith’s violence?

Will Smith's violent attack on Chris Rock sent a disturbing message about what a man should do when he's upset...and he ended the evening by receiving a standing ovation.

Will Smith’s slap of Chris Rock live on the Oscars stage was a truly upsetting moment. To see one of the true greats suddenly lose his mind over a joke at his wife’s expense and decide to violently attack Rock was shocking, frightening and depressing. Almost as depressing as the number of people apparently supporting his reaction, both within the auditorium and inevitably on social media afterwards. He should have been escorted from the building, at the very least. To have him remain was to condone his actions. And the unnerving result was he was subsequently applauded on stage for his Best Actor win.

Some have been supporting him by saying that he was sticking up for his wife, who was in that minute silenced and humiliated…and granted it was a low joke, targeting her alopecia. But to suggest Smith was justified in his actions doesn’t send a message of support to sufferers of alopecia but simply supports the ‘necessity’ of violence. Now of course violence is sometimes required for humans, any glance at the Ukrainians defending their streets shows that, but this idea that violence is something a MAN should do if his wife is disrespected in public, then what message does that send? There’s not a big leap from ‘you are disrespecting my wife’ to ‘you are disrespecting me’ and that is of course the cause of so much male violence, against both men and women.

Quite simply, this was clearly Smith acting out a really damaging idea of what a man does to solve a moment of upset: he straightens out the person who caused it. It’s about standing up and Being A Man. Doesn’t matter if it was a joke, you gotta lash out.

I know a lot of kids were upset by seeing this play out on screens – it was shocking, horrible –  but how many more would be seeing it as a behavioural clue? Will Smith’s a hero to many, and how may this now play out across playgrounds and bars and in homes around the world.

Even Will Smith was traumatised by his own actions. There was no satisfaction for him. Clearly there was more than righteous rage going on with his actions. In tears in the aftermath, here was a man who clearly had cracked under whatever pressure he was under. And this is the reason why he should have been taken out, and probably prosecuted – because he needs help. He doesn’t need endorsement by Hollywood for this, he needs an intervention for help with whatever is burning up inside of him. And he needs help with a violence problem.

If he wants to show he’s a man, the most manly thing he could do now is to apologise to Chris Rock and go into treatment. To admit his wrong-doing and seek to change. If nothing happens, and indeed if he is held up as a great example in some quarters, well, how can anyone then lament violence amongst boys on the streets, for one thing? Aren’t they just defending the honour of their mothers, their friends, themselves?

Smith’s slap was a purely trad masculine piece of violence.

What else could he have done? Well, how about sat in his seat, and waited for a chance to highlight alopecia and complain about Chris Rock when he had a chance later. And in fact, less than an hour later, he would have had that perfect chance with his Oscar win…instead we were left with a moment more indicative of the messed-up world we live in: the man who had violently slapped down another man, was given a standing ovation. 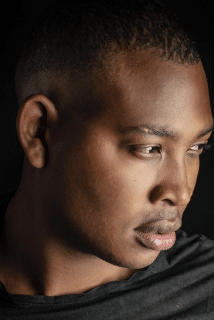 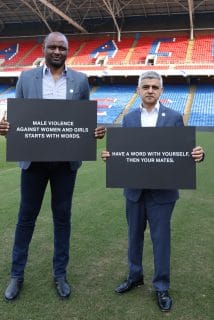