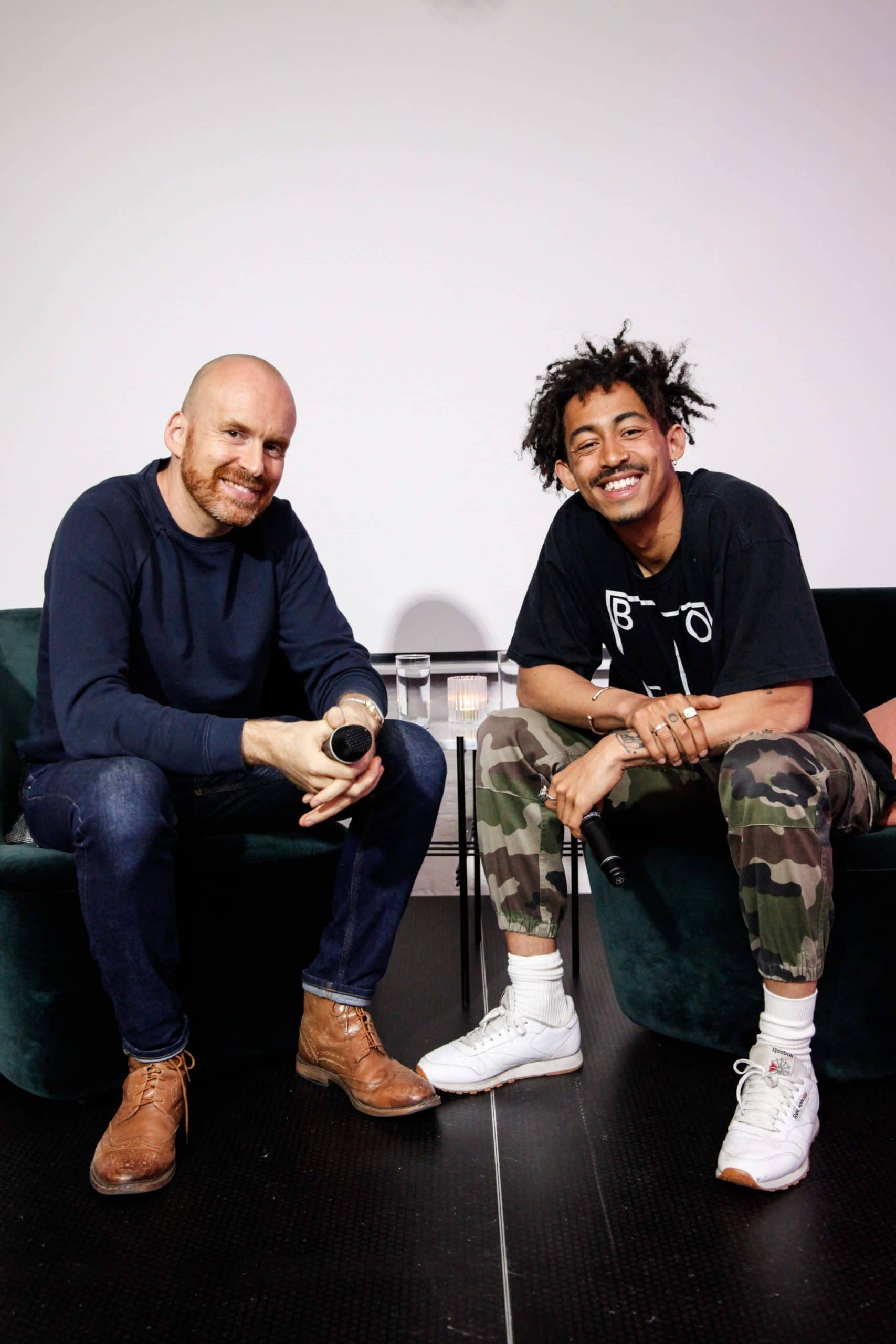 Matt Haig: “Books are like retreat, a safe space.”

An interview with Matt Haig and Jordan Stephens at the launch of 'Books for Mental Health' on why men should read more for their well being. By Salma Haidrani.

This week The Ministry was host to #IAmWhole’s inaugural Books for Mental Health book club. Best-selling author Matt Haig and Jordan Stephens came together to discuss everything from Haig’s best-selling memoir Reasons to Stay Alive, which stayed in the British top 10 for 46 weeks, Matt’s writing process, their experiences battling depression and learning how to deal with mental illness.

The event couldn’t be more timely given that recent stats found that 51% of UK adults read a book in the last year. This is even bleaker for men: one study found that 63% of men confessed they don’t read as much as they think they should, with a fifth finding the experience difficult and unenjoyable. At least nearly three quarters of men are more likely to opt for the film or TV version of a book whereas women are likelier to have bought or borrowed a book, with more visiting bookshops, libraries, supermarkets and book aisles than men.

Despite British men’s seeming reluctance to read, there’s a multitude of benefits to reading. Research found that reading for as little as six minutes a day can reduce stress levels by 60% – even more than music, drinking a cup of tea, going for a walk or playing video games. It’s encouraging men’s wellbeing that was instrumental to founding the Books for Mental Health book club. “There’s many authors and writers who’ve gone some way in attempting to deconstruct ideas around how we treat ourselves and the experiences they’ve gone through and speaking openly and honestly,” Jordan told The Book of Man at the event. “We want to encourage others to be aware of these people and maybe write themselves, ask questions and read the books!”.

Matt and Jordan first met last year at The Whole Truth’s podcast, an event Matt recounts as ‘fun and relaxed’. Reasons to Stay Alive is the first book chosen for the book club, with men encouraged to read the book and discuss it on #IAMWHOLE’s respective online forum and social media networks.

For Matt, the power of books lies in their ability to connect those experiencing mental health issues to those understanding those struggling with it: “I think people with mental health issues have a bit of difficulty for whatever reason talking about [their experiences]. Books are a nice way for people to feel understood but also to be able to give to people and say ‘this is how I’m feeling’. When you’re ill, it’s sometimes hard to find the words.” 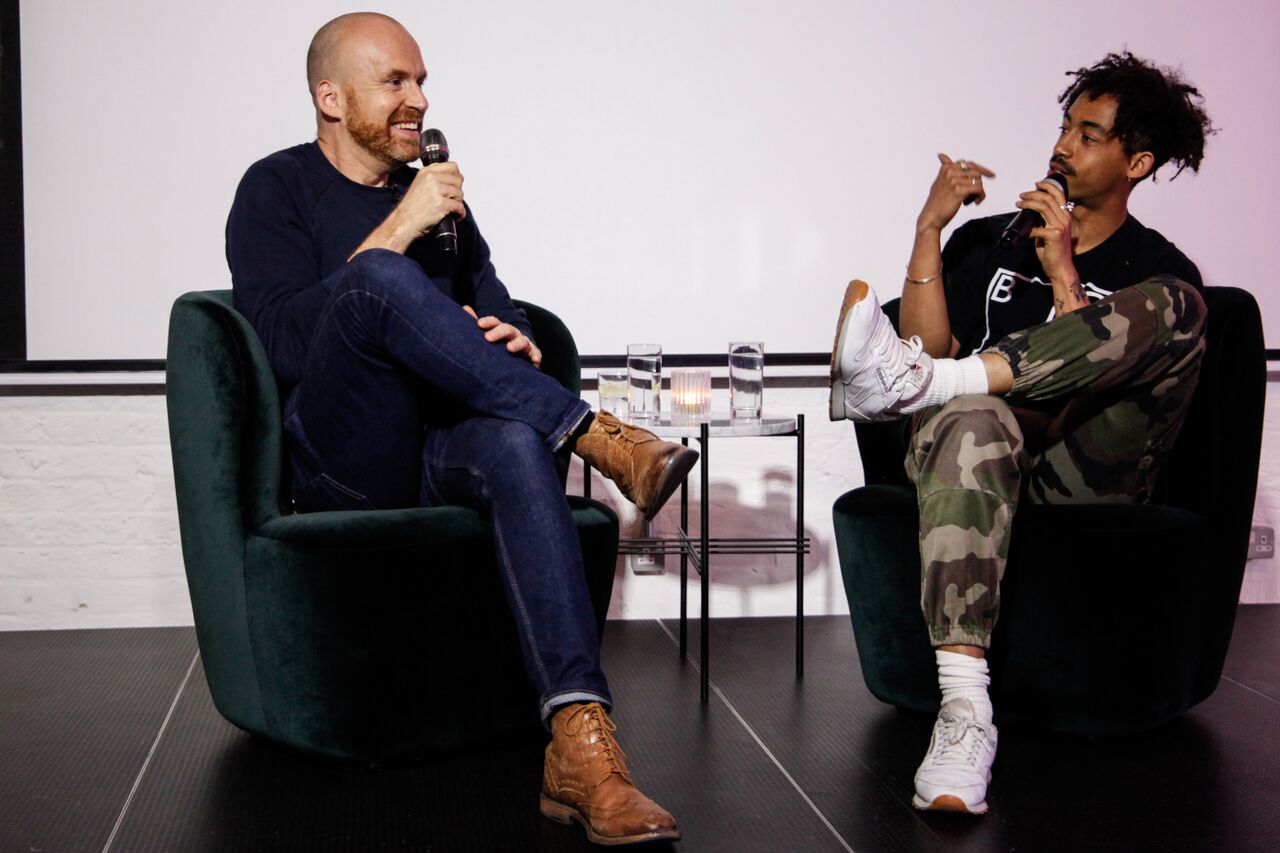 He found reading integral to his own recovery. “I struggled being outside and watching TV was sometimes too much for my brain at one point. Books were my comfort blanket. I was never into meditation. Books were my kind of meditation to escape while simultaneously understanding my brain.”

Jordan concurs that the act itself is therapeutic. “Finishing a book is the single best feeling! I don’t think there’s anything quite like it,” he says. It’s a particularly hard-won achievement, Matt adds, given the seemingly never-ending distractions at our disposal. “We have so many demands on our attention that books are almost like a retreat, a safe space from the world of screens, rolling news and social media.” He calls the experience as “old school”: “It’s nice to have that counter balance”.

Challenges remain in encouraging young men to read for pleasure. One study found 30% of men hadn’t picking up a book since they were obliged to for school. “I do feel it’s hard to keep men reading beyond a certain age or beyond a certain point in their lives,” Matt concedes. Even so, he’s found that their film/TV habits have been significantly impacted by the publishing industry: “I think men who aren’t proud of not reading books are still absorbing a lot of the culture of books, whether that Game of Thrones, Netflix films or games that have the source in the written word”.

In an increasingly divisive and polarised post-Brexit referendum climate (take how racial hate crime directed towards minority communities has increased), it’s never been more pertinent to foster empathy, which numerous studies have found that reading boosts. Matt says, “Books can take you out of your echo chamber and comfort zone…in a quieter, non-social media way.”

“I love the fact that you’re given another perspective. I loved The Curious Incident of the Dog in the Night Time and Pigeon English,” Jordan adds. “I was instantly taken by the unconventional type of narration.”

Carl Sagan’s Cosmos remains the most memorable book Matt’s read, an irony not lost on him given that he was averse to science since a young age. “I was more of an arts person and that book totally changed my perspective,” he recalls. “When I was recovering, that was the book I went to. It made me feel beautifully small in history and space. Opening it up now and reading just a paragraph is equivalent to staring at a beautiful sky. For someone who got an F in science, it was quite transformative!”.

For Jordan, Philip Pullman’s His Dark Materials resonated most with him during his childhood: “I couldn’t read another book for five years. It was painful! I tried desperately. I’d never ever lost myself in something like that. My memories of reading the book aren’t even of me sitting on my bed. It was like being in another dimension.” More recently, Stephens has found Hilary Jacobs Hendel’s It’s Not About Depression: A New Theory of Listening to Your Body, Discovering Core Emotions and Reconnecting with Your Authentic Self instrumental to transforming his relationship with shame.

Matt hopes that the event might serve as a welcome space where people talk openly about mental health, while Jordan hopes that Books for Mental Health might challenge the audience’s preconceptions that they can’t read a book on mental health and apply it to their own lives. As he says, “I think books are a powerful medium. Without sounding too cheesy, they’re magic.”

Books 4 Mental Health will take place every month at The Ministry, London. Go to https://www.whole.org.uk/ for more details and updates on the next event.

Join The Book of Man Community

Sign up for our daily newsletters, tickets to events and special offers. Plus the best of the most progressive men's title around. Yes, that's us... 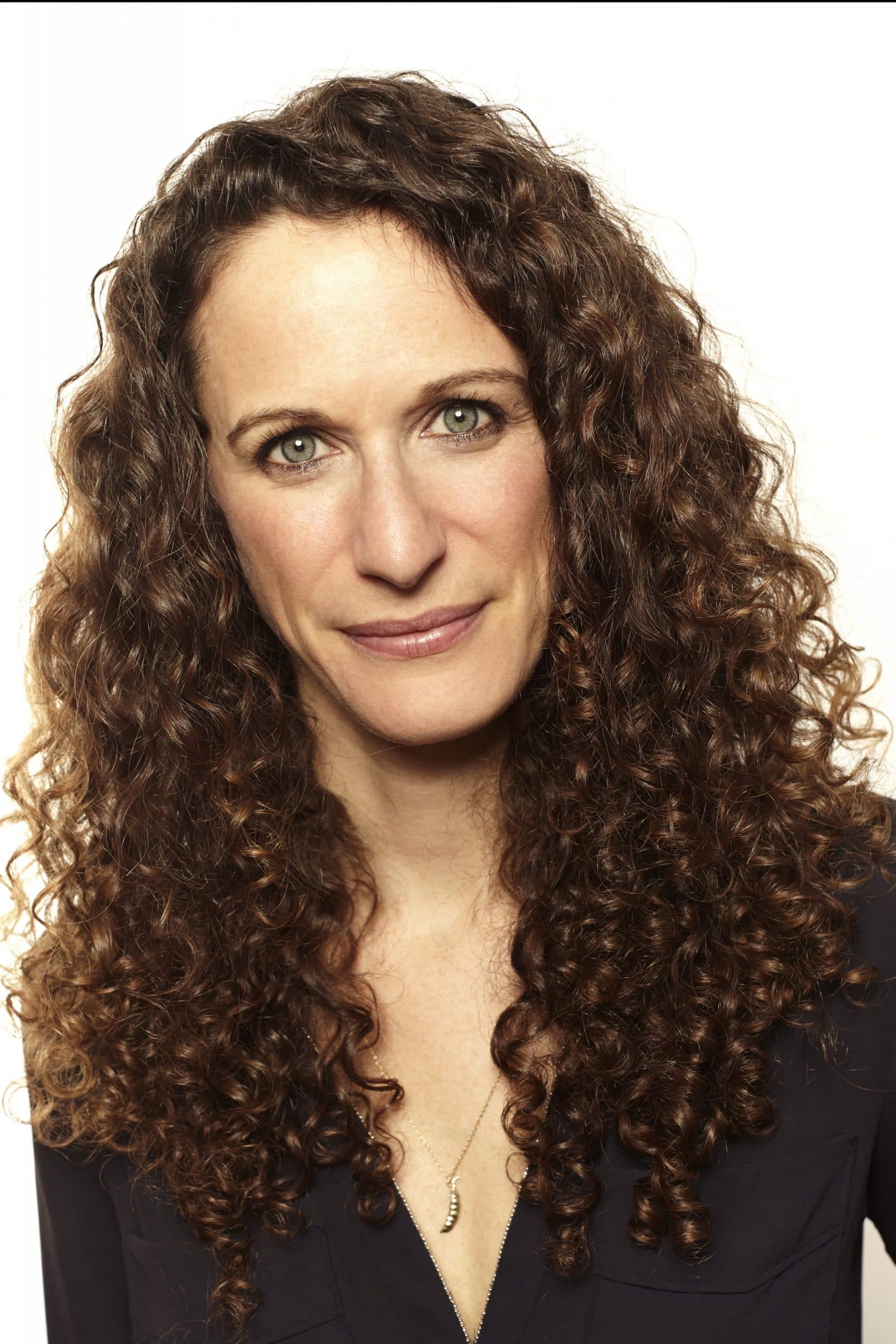 “No one can live up to the expecta... 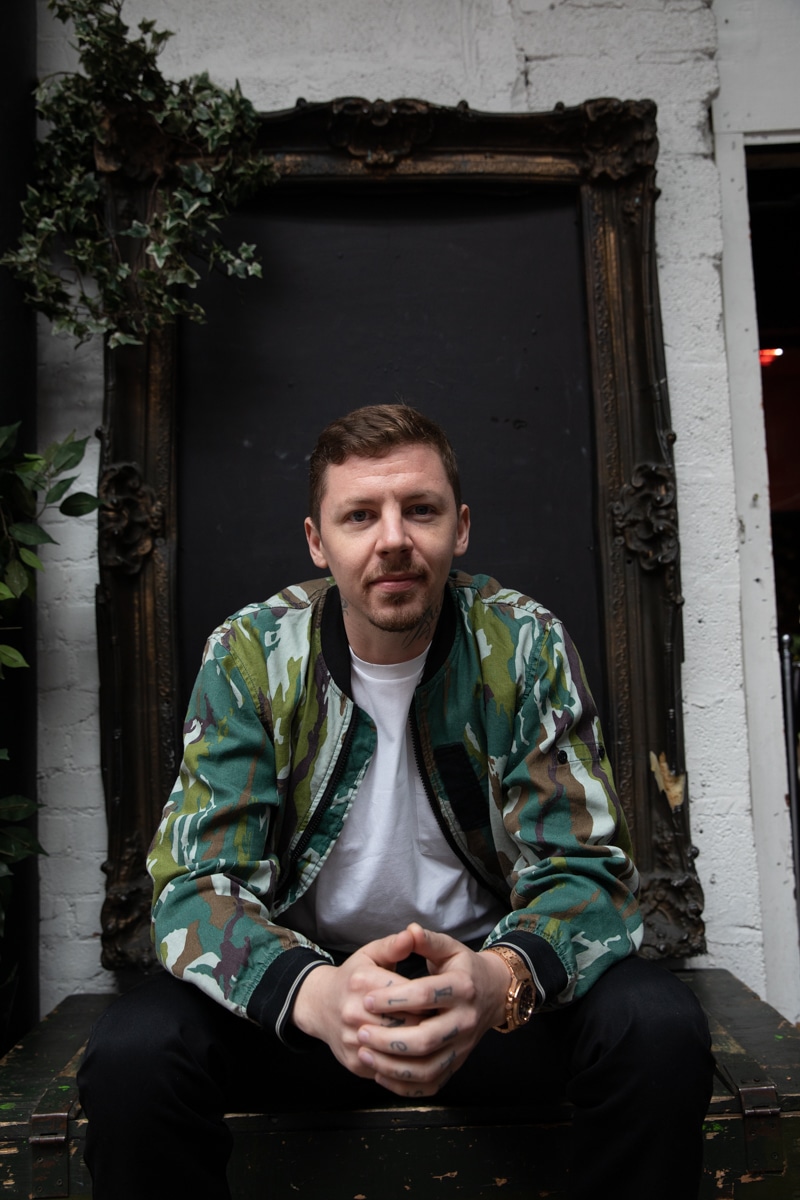 INSIDE THE WORKSHOP FOR BETTER MENTAL HE...