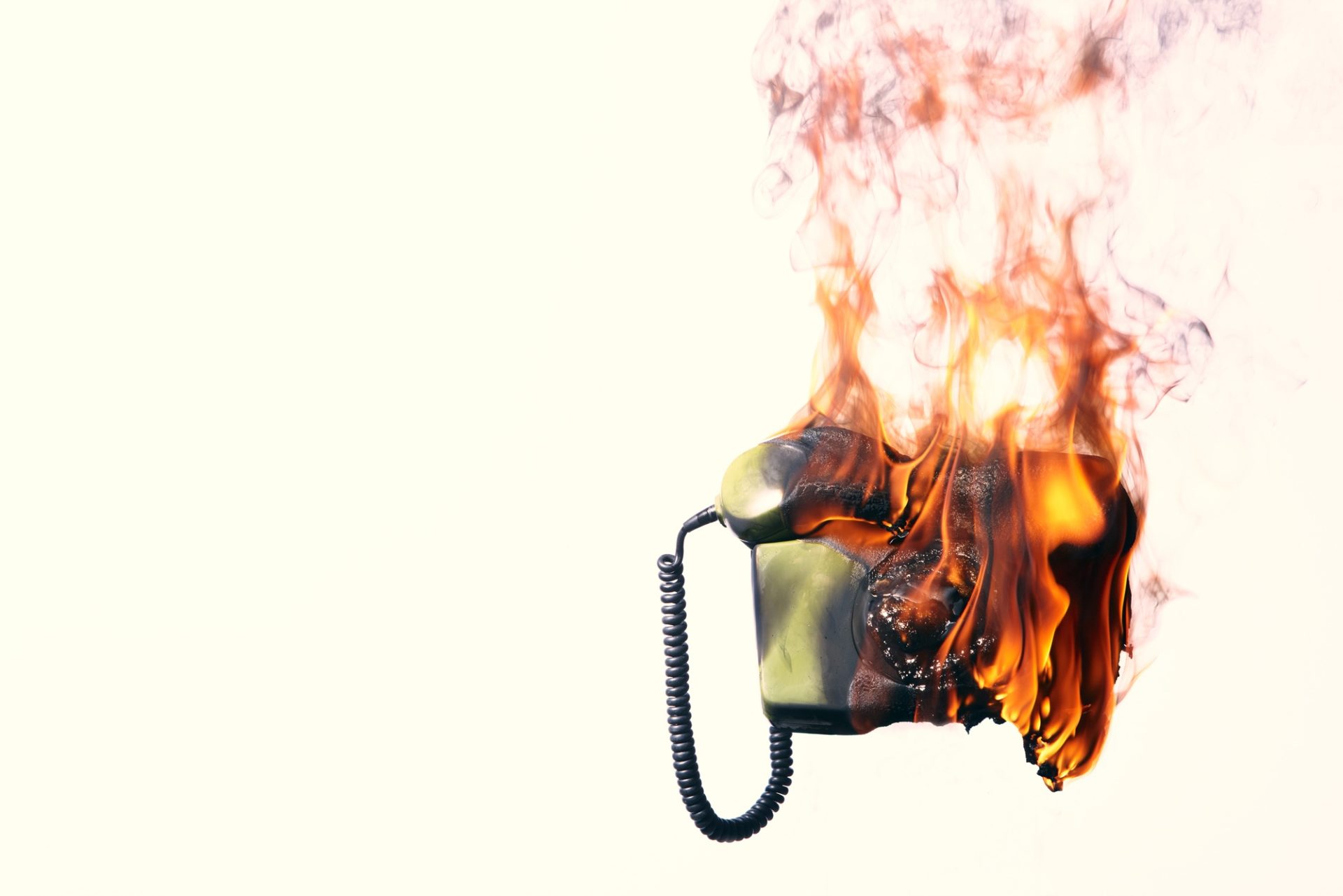 Stress and The City

Mental Health In The Square Mile

From tooting to terrariums: how London’s notoriously macho world of finance is coming together to erode the stigma of mental health at work...

The notion that the Square Mile, London’s financial hub, runs on pinstripes ’n’ cocaine is little more than a lazy stereotype. In fact, it’s an insult to hundreds of thousands of hardworking, clean-living professionals who simply want to put food on the table and an £85,000 Tesla on the drive.

But while Hollywood narratives such as The Wolf of Wall Street are wide of the mark, it doesn’t take a degree in sociology to realise that the City’s long hours, risk-taking culture and constant pressure breed anxiety, depression and addiction.

“As long as you are pulling the money in, it’s not unusual for employers to just turn a blind eye,” says City Beacon, a drug and alcohol clinic in the Square Mile that deals with the health issues behind the flashy suits and watches. “These organisations do not want negative publicity.”

One of CALM’s ambassadors Chevy Rough, who began working in the City aged 17, is one of many men to seen the ugly side of the Square Mile’s pressure-cooker atmosphere. Young, impressionable and keen to fit in, he struggled to find his way in the City’s alpha male jungle.

“Depression, drink and drugs fuelled 16 years of trying to grow from a boy to a man,” he says. “I partied a lot, but it wasn’t a great time. I remember being on the tail-end of a bender one Christmas Day morning, wrapping presents and taking drugs before my in-laws arrived. That wasn’t a good or healthy place.”

“The corporate world is a very alpha male-driven environment,” agrees Ryan Rawlings, a recovering alcoholic who works in corporate finance. “Drinking is a big part of the job. I’d come into the office the next day having drunk ten pints and five shorts and my bosses would praise me for it.”

Like Chevy, Ryan found himself feeding outdated male stereotypes into his perception of success. “The more I drank, the more of a ‘legend’ I became. Of course, the problem with existing in a world that encourages that kind of archaic, alpha male behaviour is that there are no coping mechanisms for dealing with the pressure of work.”

“I’d built up this macho persona of being able to ‘get things done’, so people weren’t exactly keen to take me seriously when I admitted to struggling. Besides, my thought process was, ‘If I’m weak I won’t get promoted.’ Being emotionally vulnerable suggested that you were unable to handle the pressure.”

Of course, it’s not just men who are struggling with poor mental health. According to the Samaritans, three out of five people have experienced mental health issues at work – but just one in ten tell their manager. There are financial costs, too. Research by Deloitte reveals that poor mental health in the Square Mile costs employers between £33 and £42bn annually, in the the form sick leave and health care.

In an effort to improve those worrying stats, the Samaritans recently partnered with the Bank of England on an initiative called Wellbeing in The City. It aims to teach professionals how to manage their emotional health before it reaches crisis point, and how to identify colleagues who may be struggling.

It’s by no means the only sign of progress. The City of London recently launched a six month pilot project called Dragon Cafe – a ‘calming facility’ where Square Mile professionals can learn how to improve their emotional wellbeing. It runs free workshops in meditation, tai chi, chess strategy and terrarium-making.

Changing the perception of weakness

As Chevy hit his thirties, he managed to leave his “dark days” behind and now works as  human performance coach and an ambassador for CALM (Campaign Against Living Miserably). While he’s yet to make a terrarium, he has become adept at helping people rediscover their confidence by introducing them to the benefits fitness as an anti-depressant.

One of the key challenges around mental health at work, he says, is to change the perception of weakness. “We need to have that conversation of, ‘Why don’t you want to look weak?’ What’s wrong with looking weak? Why do we have to put this mask on and look strong? Let’s not be fearful of it, let’s just see it as a process of learning.”

Ryan, too, is managing his anxiety and addiction – though it’s an ongoing battle. “It’s a lot more bearable now… I’ve learned to be honest and open and vulnerable, which something that men aren’t typically able to do.

I was never a stereotypical ‘lad’, but I am a much better man as a result of facing up to what seemed like incomprehensible problems. If you’re struggling with mental health or addiction, it’s important to remember that there is always help – you just have to ask.”

Struggling at work? Need to speak to someone? These brilliant organisations are here to help.