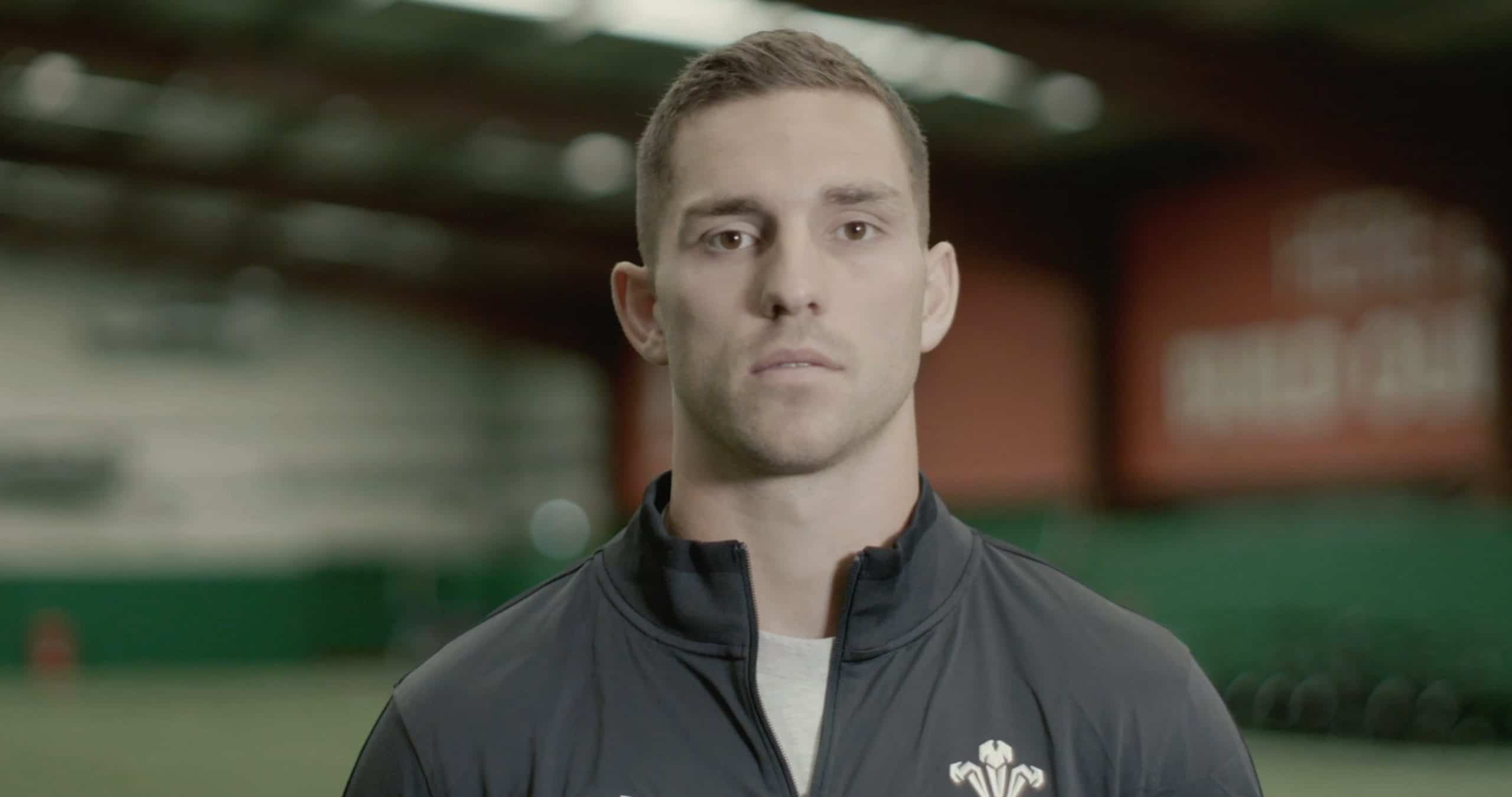 "Talk to your mates"

Some of the top names in rugby, including George North, have joined together to support Movember's campaign for World Suicide Prevention Day 2019.

EVERY minute, somewhere in the world, a man dies by suicide. That’s 80 sons, husbands, brothers and fathers for every 80-minute game of the Rugby World Cup 2019.

In the UK three out of four suicides are by men and 12 men take their life every day – more than 4,300 each year. New ONS statistics have revealed the recent increase in suicide rates in the UK was largely driven by an increase among men, who took their own lives at a rate of 17.2 per 100,000, compared with 15.5 in 2017.

That’s why for World Suicide Prevention Day, Movember has joined forces with some of rugby’s biggest global stars to encourage men to start talking to one another about challenges in their life, and about their mental health.

In the world of professional contact sports, men are stereotypically seen as big, strong and able to handle anything – but anyone can struggle with their mental health.

During the Rugby World Cup in Japan, the top sides in the world will battle it out in 48 gruelling test matches. During that match-time, around the world 3,840 men will be lost to suicide.

Movember wants to tackle male suicide rates by encouraging more men to open up to their mates if they’re struggling.

According to new research, men would most commonly talk to their friends if they were finding it hard to cope with personal problems.

Figures released by Movember to coincide with World Suicide Prevention Day reveals the most common group that men could talk to If they were having personal problems that were difficult to cope with, is their friends. 58 per cent of British men would most commonly talk to their mates, while only half of men (50 per cent) would tell their partner, and 50 per cent would confide in a family member – showing what a crucial outlet friendship is.

But a quarter (25%) of men say they would unlikely to talk with someone if they were having problems they were finding it hard to cope with, showing many men still don’t turn to their mates even when they need them most.

The video encourages blokes to use the half-time break in each game of the Rugby World Cup as an opportunity to talk to a friend.

George North, Ospreys, Wales and British & Irish Lions wing, said: “In the world of rugby, we have the stereotype of the bulletproof man who can get through anything. But we still deal with the same issue. Sometimes guys in that mould are the ones who need help the most. I’ve seen some strong men in rugby who need help more than anybody.

I’ve been playing rugby for 10 years now, and to think of the number of times I’ve taken to the field in that time, it really hits home. I focus on 80 minutes every weekend, but in that time, 80 men take their own lives. It’s important guys talk to their mates. Even if it’s a cup of coffee, a conversation, bouncing ideas off someone – just knowing someone is there can really help.”

Dylan Hartley, former England captain and Northampton Saints player, said: “We all know a bloke who’s dealt with some sort of mental health issue. And with the male suicide rate already tragically high, it’s even more important us men talk to each other before those issues worsen.

Something as simple as a conversation could really save a life, so encourage your mates to be a man of more words.”

Sean Fitzpatrick, 92-Test All Black legend, said: “Rugby encourages blokes to be physically and mentally tough, but guys aren’t always encouraged to speak up if they aren’t feeling ok. Rather than toughing it out on your own, chatting to a mate about something you’re struggling with can make a world of difference.”

James Horwill, who played 62 times for the Wallabies including 16 as captain, said: “In order for us to reduce the rate of male suicide, blokes need to start thinking about how they talk to each other.

“Asking the deeper questions could make a world of difference to a mate who’s struggling. Even if they seem fine, checking in with your mates every now and then is crucial.

“Being a man of more words is about all blokes talking openly, not just those who are going through a tough time.”

Shane Byrne, who appeared 41 times for Ireland and played in four tests for the British and Irish Lions during their 2005 tour of New Zealand, said: “Rugby teaches you how to deal with problems on the pitch and overcome them as a team. But for some reason, blokes aren’t as comfortable asking for help off the pitch. Guys need to understand there’s nothing wrong with speaking up if they’re struggling with something – your mates will listen when you need them.

You wouldn’t try to solve a problem alone during a game, so it doesn’t make sense that blokes think they have to do that in the real world. We need being a man of more words to become the norm in order to tackle the rising male suicide rate.”

On World Suicide Prevention Day, Movember is encouraging men to be a man of more words. For more information visit Movember.com.

Sign up to our daily newsletters for more from the frontline of modern masculinity.