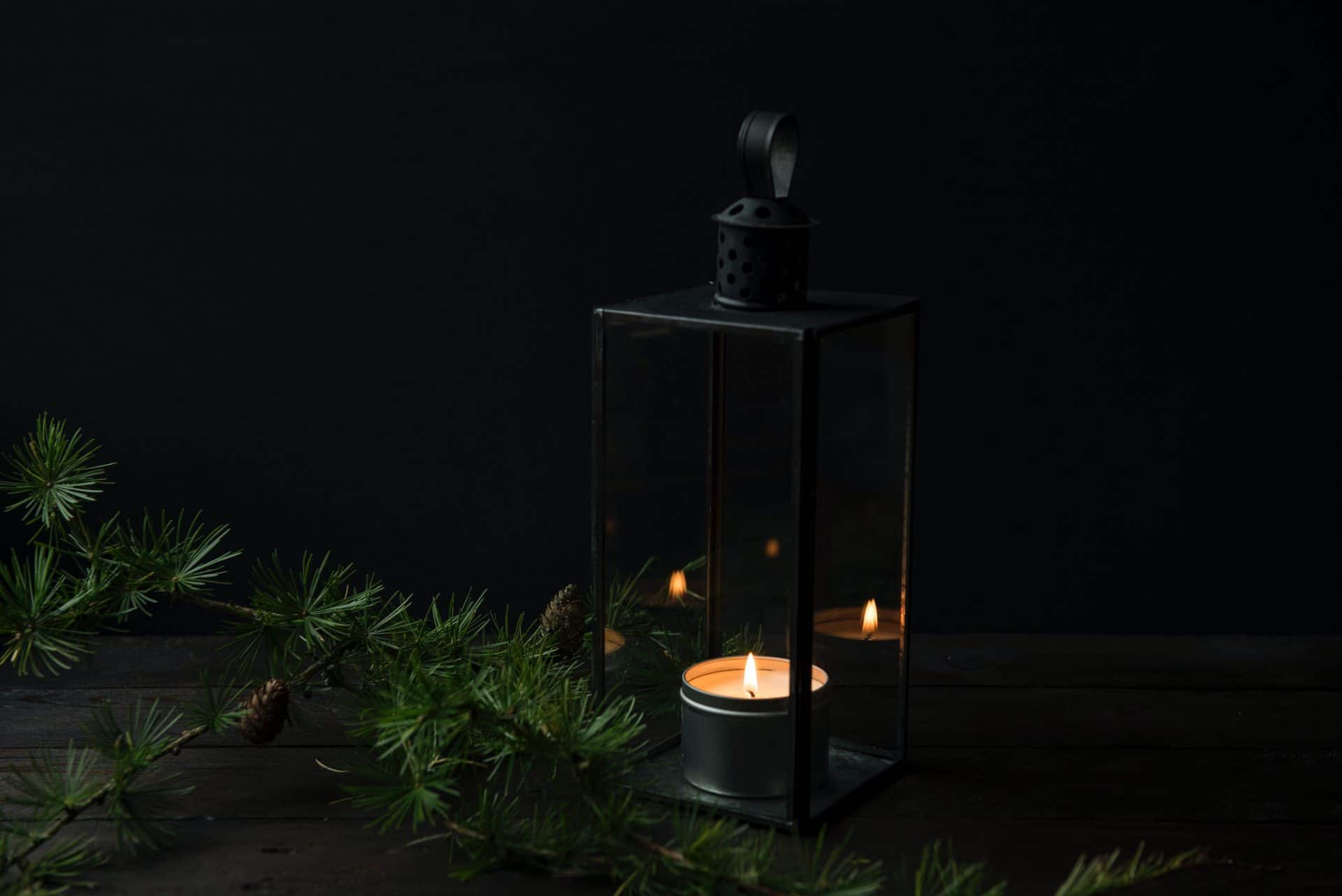 The Most Difficult Time Of The Year

During this difficult year, we should all take the time to consider, and empathise with, those who aren’t ready, willing or able to engage in Yuletide festivities. By Paul Fjelrad.

I know this is one of less socially acceptable things to admit, but I just don’t do Christmas.

But firstly let me apologise for the play on the Andy Williams song, and acknowledge that this may be the last thing you’ll want to read about on the run-up to Christmas, particularly after such a difficult year that has had so few things to look forward to.

However, I really do believe this is something we need to talk about, especially now, as for some of us, even after such a monumentally crappy 2020, Christmas can indeed be the most difficult time of the year.

Though I’ll confess I have engaged in some industrial-strength “bah humbug” over the years, I honestly don’t have a problem with those of you who engage in a little Xmas-mania, even if I’ll definitely be avoiding you during this time. Whilst I am an atheist, and have all the usual objections to commercialised religious festivals, and rampant consumerism, it is not for those reasons that I don’t get involved in anything Santa, tree or bauble-related.

My reasons for not engaging in the seasonal cheer that most of you understandably look forward to are complicated, but I’ll do my best to give you the short version.

When I was 12 years-old my brother was hit by a car as he ran away from the institution my parents had sent him to, ostensibly because he was uncontrollable. As with many children from abusive homes, my parents weaved such a web of lies around us that it’s almost impossible to pick fact from fiction, but their story was one of a burgeoning violent criminal, where it was only a matter of time before he killed someone. Looking back on it now, the story my mother told after driving off with my brother and returning without him, was patently absurd, but here it is. She had gone to see his social worker, and explained how the boot was full of petrol canisters, which she would use to burn him and herself alive if they didn’t immediately take him off her.

A short few months later he apparently stole some money, ran away into the night, and straight in front of a car. This was 2 weeks before Christmas, and so I was bundled into the car, and driven away from our house with lights still blinking in the tree. I spent the next 3 days in a freezing cold hospital corridor outside the intensive care unit, where my brother lay in a coma. If you’re wondering why I wasn’t also sitting at my brother’s bedside, I was told it was because I was too young to go in. The irony is not lost on me that no matter how disturbing the injuries may have been, I very much doubt that they could have been more traumatic than spending those 3 days alone in that corridor.

On the 3rd day the machines that were the only thing keeping my brother’s body alive were switched off. The young boy who was driven home, and then sat in front of the Christmas tree looking down at the presents with both mine and my brother’s name on them, did not understand anything that was happening, and then it got worse. My mother’s mind collapsed in on itself, and my father disappeared. The adult me understands they were trying to process the unthinkable, but the boy only understood that despite it being his brother who had died, it seemed he had become a ghost. Unseen, forgotten, invisible.

The following year, as a dark depression descended on our house, I decided to get the decorations out and put the tree up myself. My mother walked into the room as I was just about to unpack the Christmas things, and looking down at me said, “I don’t know what you think you’re doing with those”, and it was confirmed. Christmas was no more.

I have tried many times over the years to reclaim the Christmas spirit, particularly when my daughter was born. The joy in her face, Santa hat on her head, as she marched around the tree, playing a drum her grandparents had bought her, was undeniable. But no matter how hard I tried, as December progressed and the advent calendars counted down to the big day, my mood would descend. Every year I would be taken back to sitting in the dark, next to my grief-stricken and hysterical mother’s bed, and all I’d feel would be the cold, the loneliness and the pain of loss.

After my Complex-PTSD diagnosis, and treatment, I tried again to spend a Christmas with my now teenage daughter, but to no avail. My therapist at the time asked me, “Why are you doing this to yourself Paul?”, and suddenly I got it. It was OK for me not to do Christmas. Regardless of the societal pressure, and the almost inescapable nature of the Xmas-machine, bombarding us with demands to buy, consume, and be merry, or else, it is not mandatory to be of good cheer. Since then, my Christmas looks very different. I use it as a time to get away from everything. To reset, think about the year that has passed and the year to come. To make plans, to write, play music, and spend some quiet time with myself.

…and of course to fend off a modicum of well-intentioned badgering that “Christmas is not a time to be alone”.

Yes, for most, Christmas is a time for family, but give a thought to those for whom family is a difficult subject. Maybe it’s not a story of abuse, but this can also be because of marital strife, arguments across the political divide, a recent breakup, or a bereavement.

Christmas can indeed be a time for giving, but there should be space in our thoughts for those for whom putting any food on the table is a struggle, let alone seasonal treats, and are more focused on paying the bills, than showering everyone around them with gifts.

Perhaps for the vast majority, Christmas is not a time to be alone, but I want you to consider the two different types of loneliness. If you know someone who is alone, who wants company, and yet doesn’t have anyone to share some seasonal cheer with, then please do open your door to that person. Take the time to visit an elderly relative, and make the effort to reach out, whether to a friend, a relative, a neighbour or a colleague, because it really can make all the difference.

However, there is also the loneliness you can feel in a crowded room. I know all too well the feeling of being the spectre at the feast, as if your very presence is dragging everyone else down. For some, Christmas and socialising can be a purely joyous experience, but for others the pressure to “Cheer up! It’s Christmas!” can make a difficult time even worse.

Christmas 2020, brings a whole new set of pressures. I’ve heard far too many stories recently where familial pressure is being applied to guilt-trip people into getting together, when they’d rather spend the time alone, or just with their partner. For some the most important thing in the world right now, is to get the whole family together. For others, the idea of gathering in one place, with elderly relatives and young children all together, is just an unacceptable risk.

If this really is a time for giving, then how about we take a moment to give each other some consideration, and empathy.

As for me, I’ll be spending this time hidden away, not a Christmas decoration in sight, safe in the knowledge that those who care for me know it’s best to give me some space. While I’ll be wishing them, and you, a Merry Christmas, hoping you keep well, stay safe and I’ll see you in the new year.