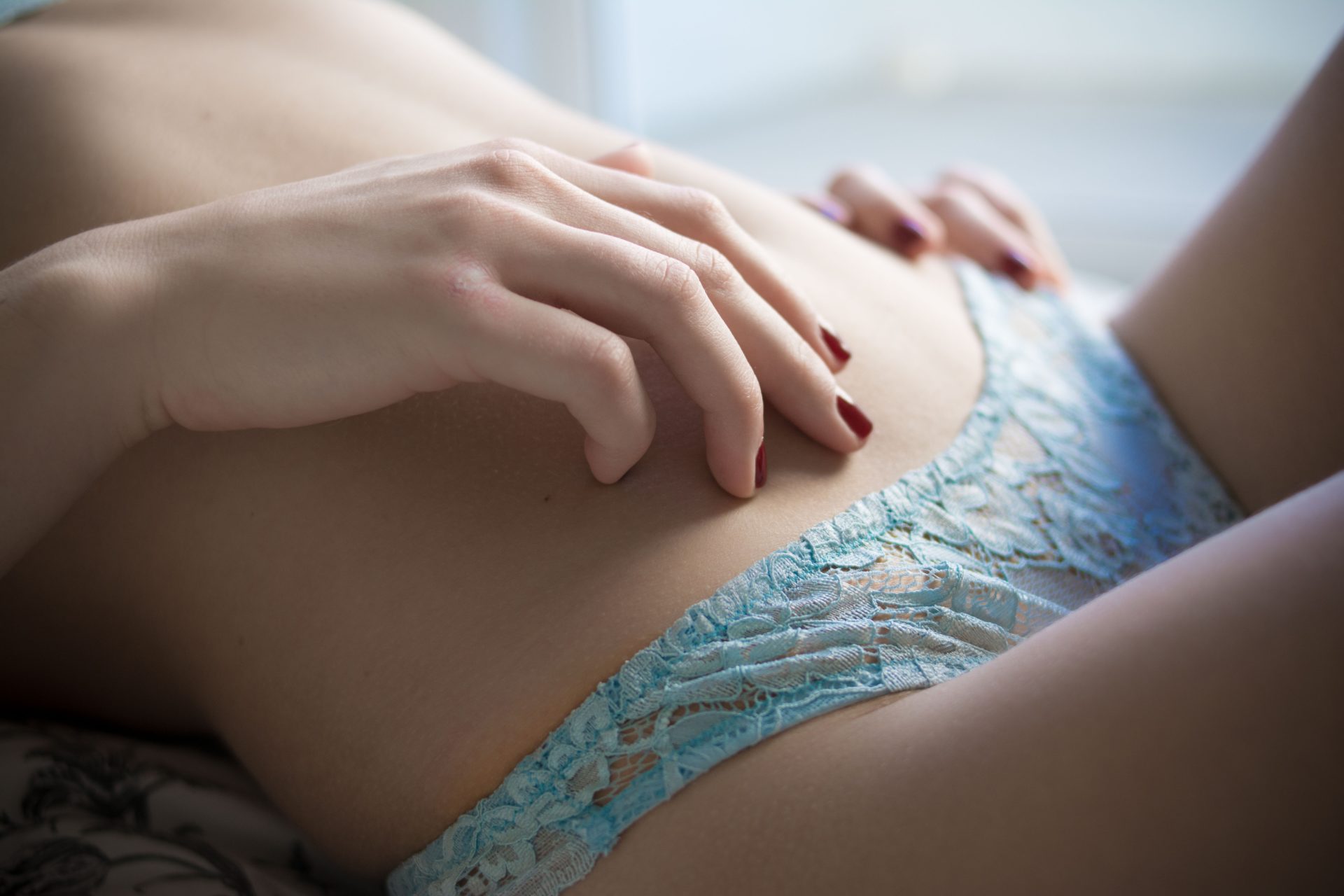 Not Only Her Issues...

“Women’s Problems” That Men Can Get Too

Like thrush, for starters! Yes, gents, let's get real here - many ailments often associated with women can affect men too, so don't pretend the symptoms aren't happening... By Niloufar Shafi

Certain maladies are considered to be solely “women’s problems”. But a surprising number of those issues can affect men as well. We take a look at the ailments that you should be aware of for yourself.

Can men get thrush?

Thrush aka yeast infection affects three out of four women at some point in their lives. Although most men will go through life without experiencing this itchy affliction, according to the NHS, men are not immune to thrush. They can get thrush from antibiotic use; unprotected sex (although it isn’t a sexually transmitted disease); poorly controlled diabetes; a weakened immune system because of HIV or chemotherapy; and even wearing tight clothing. Symptoms include irritation, burning and redness around the head of the penis and under the foreskin; a cottage cheese-like white discharge; and difficulty pulling back the foreskin. It can also affect the groin, armpits and even show up between the fingers with a painful rash. Men are not immune to thrush. Luckily thrush is usually harmless and anti-fungal medication clears it up. But if it becomes a recurring problem, visit your GP – yes, you must.

The affects of postpartum depression are well-documented in women. But paternal postpartum depression (PPPD) is an increasingly common problem that new dads also suffer from, often silently. Experts say PPPD rates can soar to 26 percent in the first three to six months of the baby’s birth, which is more than twice the rate of depression seen in men. Maternal postpartum depression (MPPD) is chalked up largely to hormonal fluctuations but studies show that men’s hormones also go up and down during the pregnancy and after birth. Evolutionary biologists believe this ensures the man’s bond with his child. Plus, changes in routine and sleep deprivation affect new dads as much as new mums. Women tend to have a larger support system and openly discuss pregnancy and parenting tips, whereas men lack similar backup. That can leave a new dad feeling isolated. While rates of MPPD exceed PPPD-the best predictor of PPPD is if a man’s partner is also depressed-experts believe that may only be because men are less likely to discuss their feelings. Unfortunately, the suppressed tension can cause even more problems for both parents. So what’s the answer? If you’re feeling blue, the first step is to talk to your partner about your emotions. Self-care for dads is just as important as it is for mums. If you continue to suffer, consider counselling and medication. Your family will thank you for it.

1 in 870 men will develop breast cancer. According to the NHS, one in eight women in the United Kingdom will develop breast cancer in their lifetimes. More surprising is that one in 870 men will also develop the disease. That comes to about 300 to 400 cases of male breast cancer annually diagnosed in the U.K. Usually found in men over 60, the cancer develops in the small amount of breast tissue men have behind the nipple. Symptoms include a hard, unmoving lump in the breast; inverted nipple; nipple discharge streaked with blood; and small bumps under the armpit. Visit your doctor if you experience any of the symptoms above and if you have a history of breast cancer in your family. Although chances of getting male breast cancer are very low, men can take preventative steps. Both men and women with a BMI of over 30 are classified as obese and have a higher risk of developing certain cancers. Maintain a healthy weight through a clean diet and regular exercise. Lowering alcohol intake to less than 14 units a week can also make a difference (one unit is about half a pint of lager or a single measure of spirits) as alcohol consumption can also increase the risk of certain cancers, including breast cancer.

Andropause, also called male menopause, causes age-related changes to male hormones usually in men over 50. Although testosterone levels in men drop by 1 percent each year after the age of 30, andropause drastically speeds up that process. The lowered testosterone levels can cause a decrease in libido, energy, muscle mass, bone density, concentration and motivation; an increase in body fat; erectile dysfunction; sadness or depression; insomnia; and infertility. If that weren’t bad enough, male menopause can also shrink testes, shed body hair, cause hot flashes and lead to osteoporosis. Menopause doesn’t affect all men like it does women and symptoms can mostly be managed with lifestyle changes. Regular exercise, a healthy diet, enough sleep and stress control can heal most issues. Hormone replacement therapies exist for men as well but synthetic testosterone is a controversial option as its been linked to certain cancers.

Why cancer diagnosis needs to be back on...

Christmas meant so much more to us after...