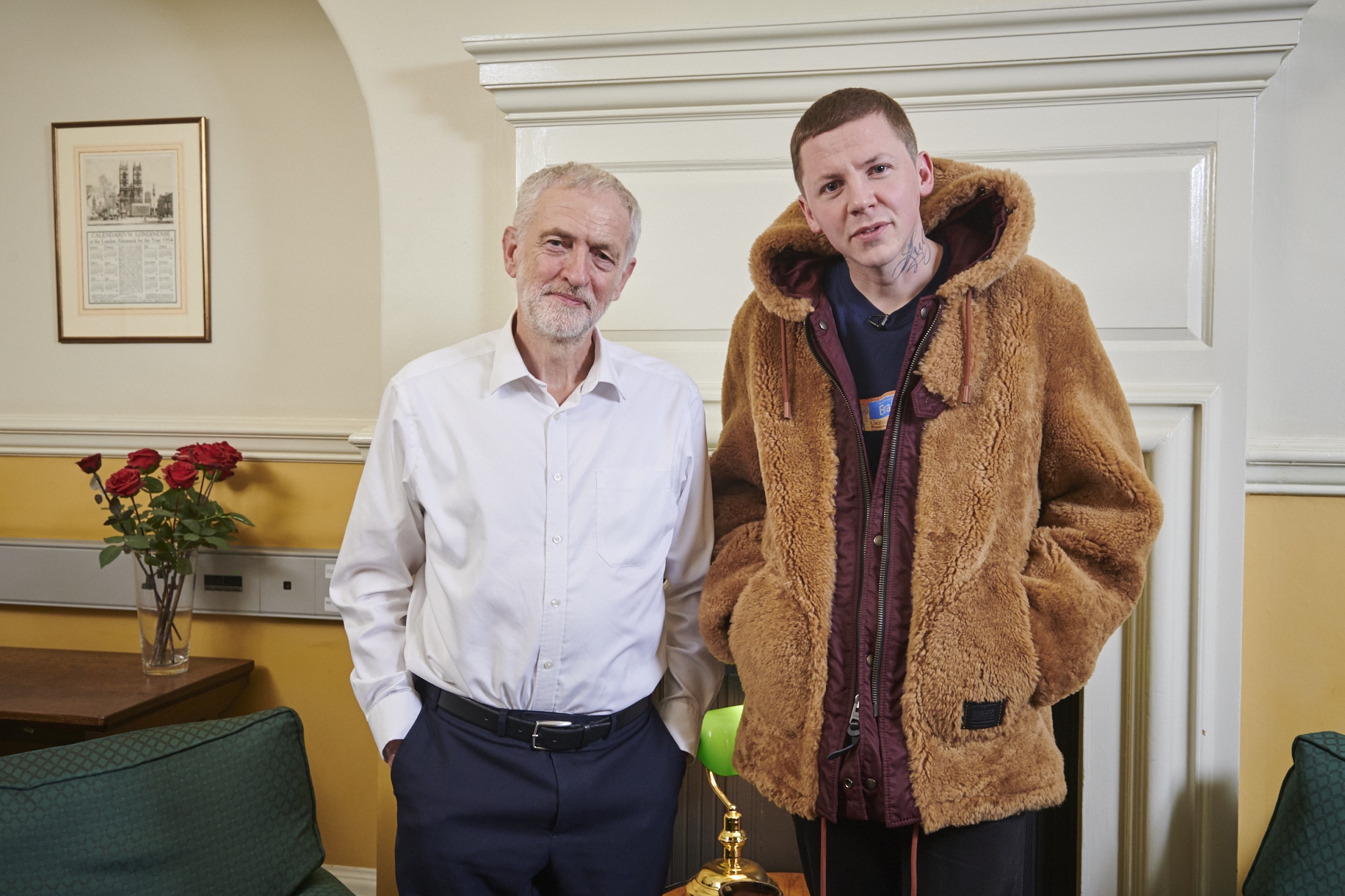 For this special edition of 'Learning to Adult, Slowly', Professor Green went to Parliament to meet the leader of the opposition, Jeremy Corbyn, to discuss mental health issues.

From the bear hugs and selfies coming Professor Green‘s way as he walks through the hallowed corridors, it seems there’s a whole rap sub-culture in the Houses of Parliament. This may explain the aggro attitude between factions, and certainly explains Brexit, which feels like the legislative version of a weed whitey.

The other reason why bear hugs are coming Stephen Manderson’s way thick and fast is very possibly because he resembles a bear. The coat he’s wearing for his meeting in Parliament is the type of coat last seen since in those Pimp of the Year contests in New York in the 70s. Even Jeremy Corbyn gets in on the bear hug action later.

For yes, JC is the reason we’re here; Stephen is bringing his podcast to the office of the Leader of the Opposition, where vintage Labour posters line the wall, young aides wander around with platefuls of Rich Tea biscuits and a camera crew captures the meeting of the two men as they sit down behind the podcast mikes.

Putting Brexit matters to one side, the conversation focuses on Stephen’s campaigning around mental health to make real change in this country. The pair discuss Corbyn’s own experiences with mental health and what needs to be done to provide more support for people, particularly young people.

Have a listen to the podcast above on Entale… 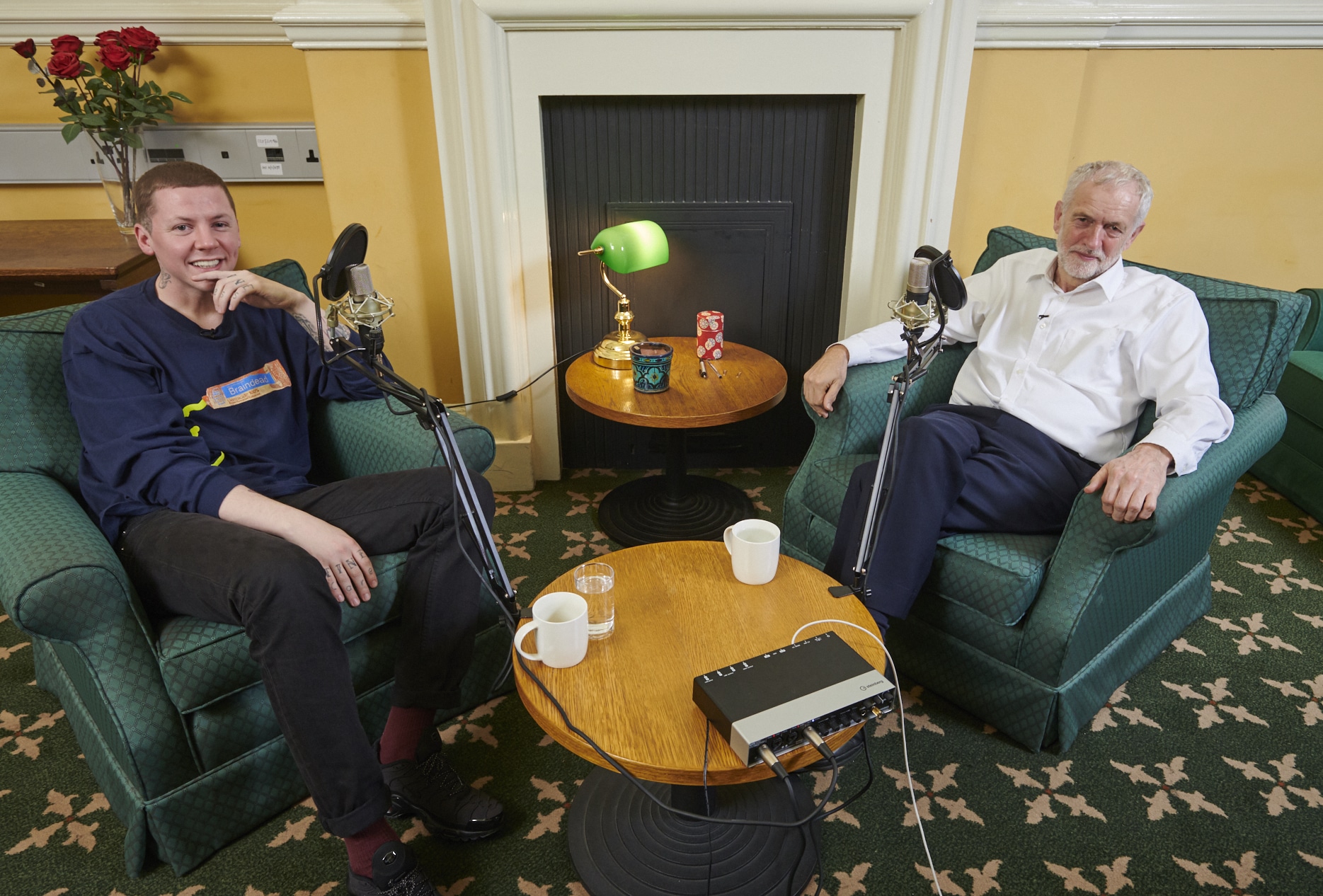 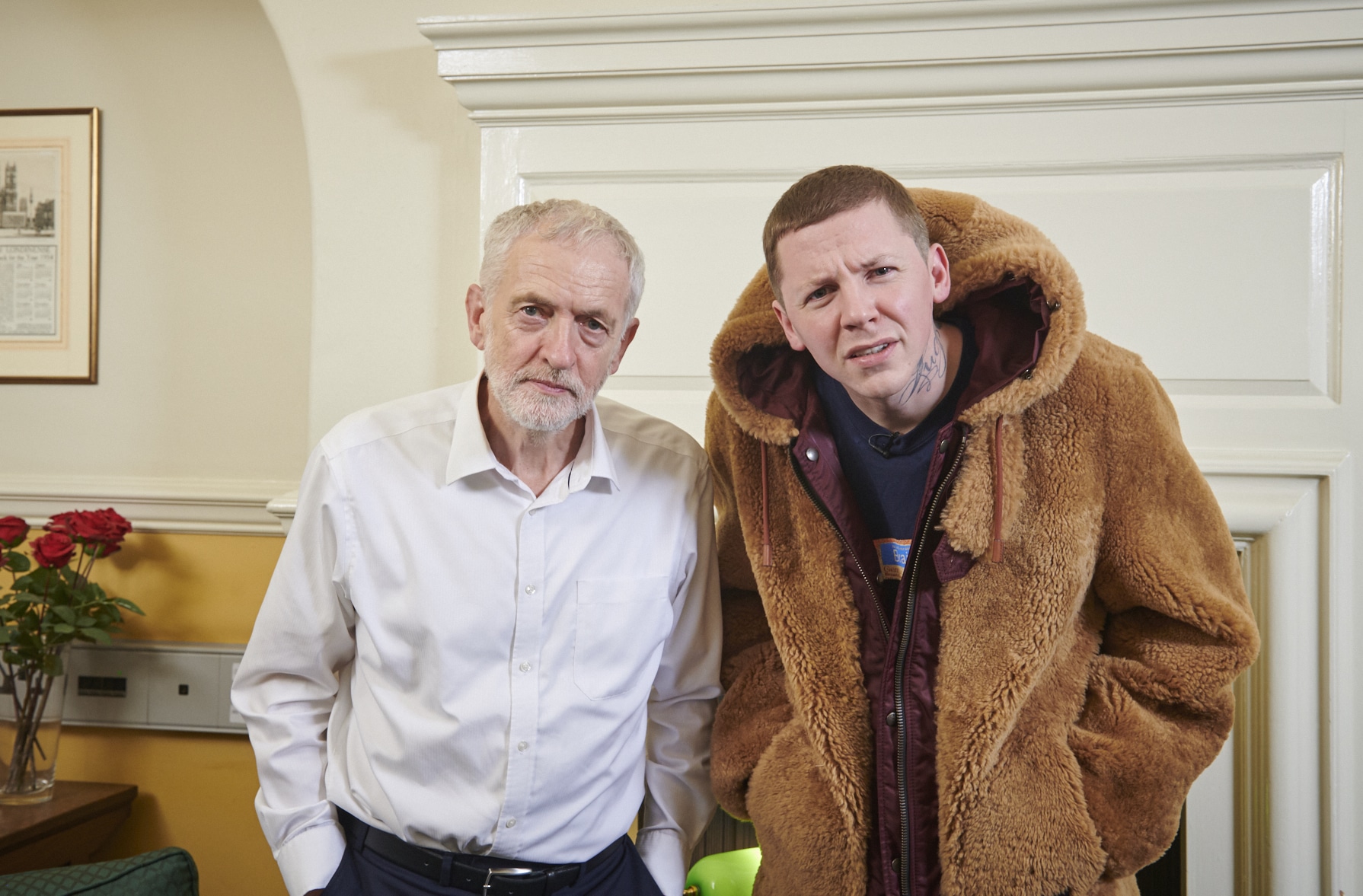 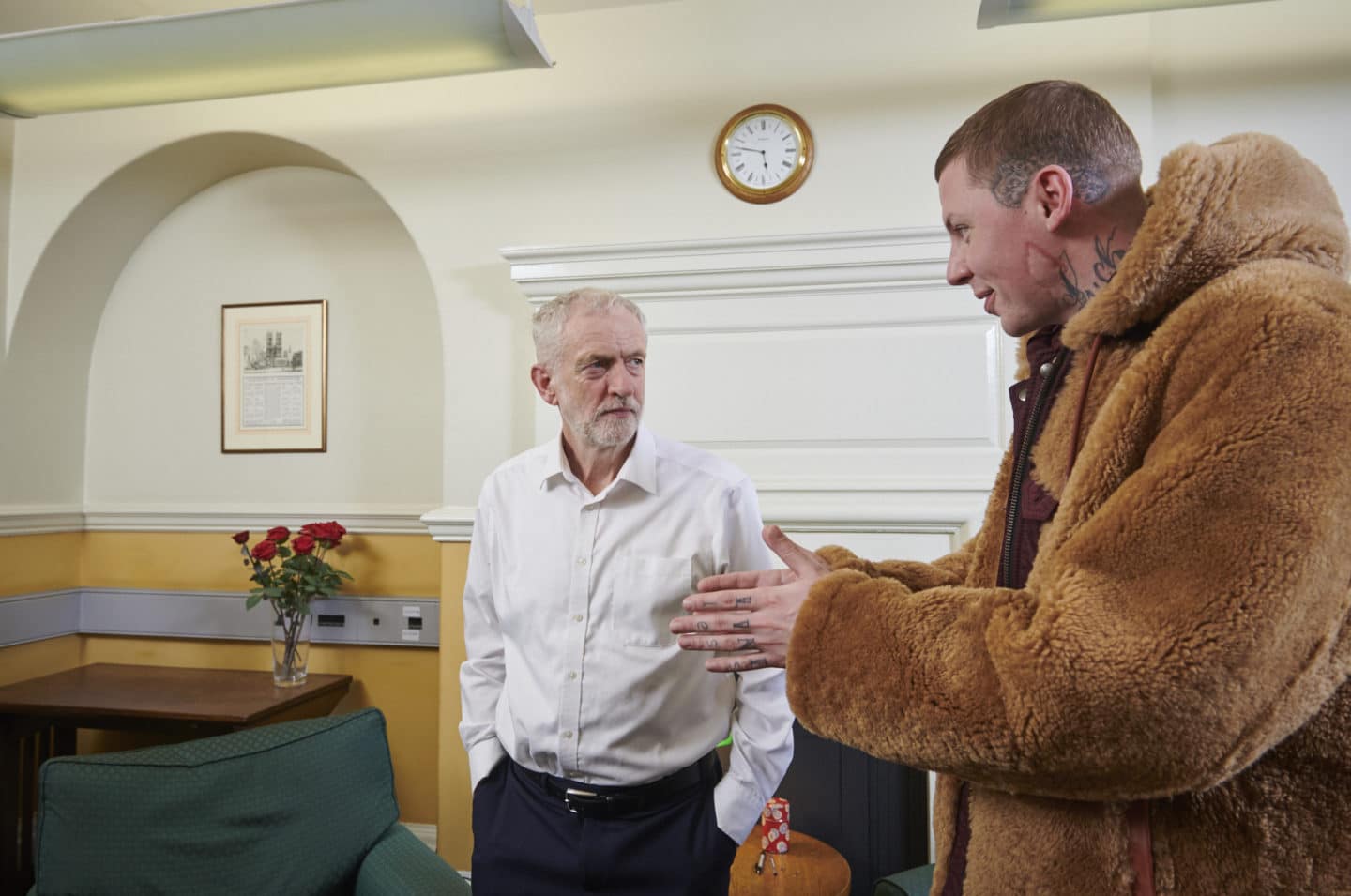 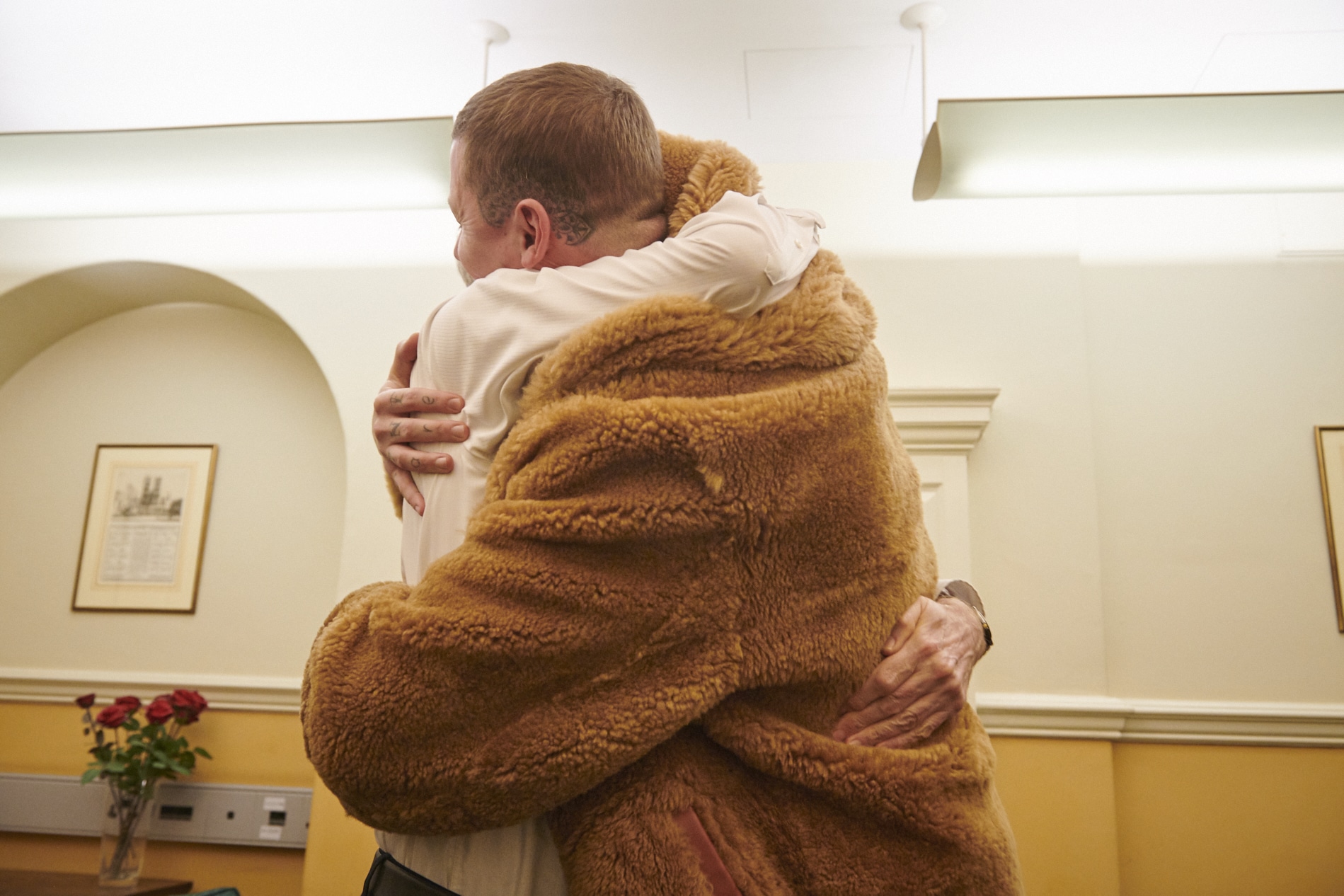 Sign up to our daily newsletters for everything a progressive man needs. 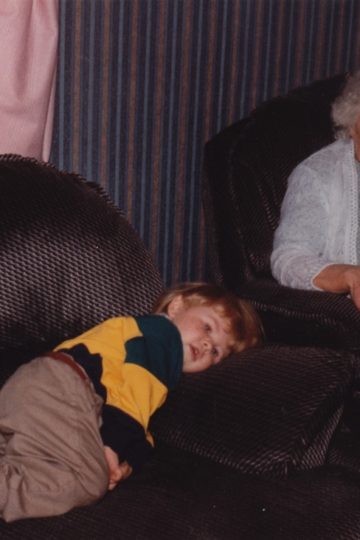