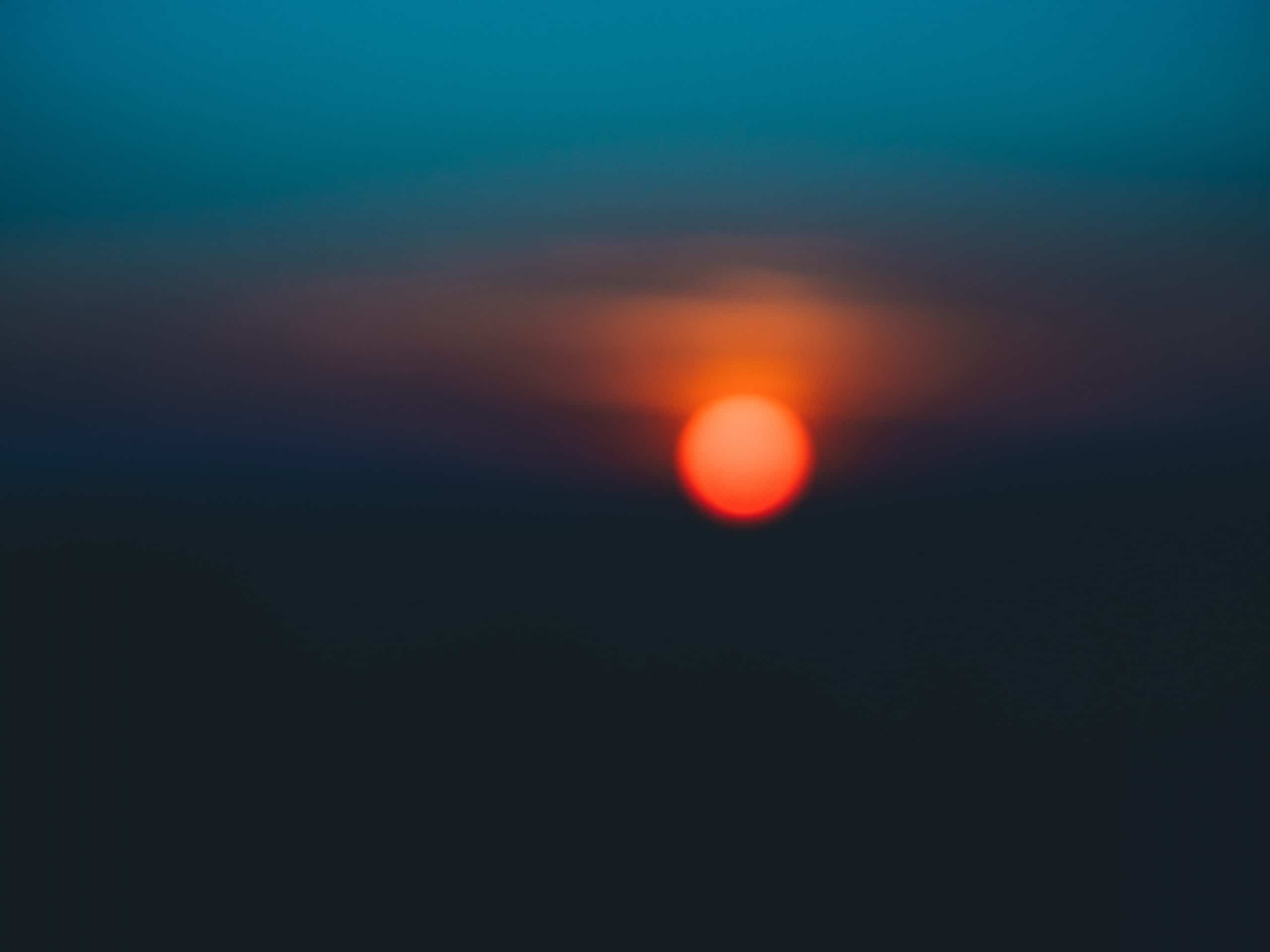 Reader Rust Cohle tells the story of how he struggled to recover his mental equilibrium after a bad car crash, but found hallucinogenics beneficial to him (This is not for everyone).

I had a serious nervous breakdown and a diagnosis of clinical depression and PTSD following a near death experience in a road traffic accident a couple of years ago. When we crashed, thankfully my brother escaped but unfortunately I was trapped in the wreckage of the car for an hour and a half with a head injury and a fractured femur, before being cut out of the mangled shell by the fire service and taken to the nearest hospital by helicopter.

In the aftermath of the accident, I was at my wits end, constantly swimming through what felt like tar, experiencing intense anxiety, paranoia and rage and pushing away the few people left who had stood by me.  None of the ‘conventional treatments’ helped at all.

I’d tried the psychedelic drug Psilocybe Semilanceata at a farmhouse years before. I was convinced on that occasion that I’d seen a milkmaid walk past a patio window with a yoke over her shoulder and a churn hanging from either side, making her way down towards an old cob barn.

I researched, studied and spent time listening to some of the more popular advocates of psychedelics through podcasts online.  I also recognised that the toxicity of SSRI’s was making my system and situation worse, adding to an already blunt and numb state. I decided to try something else. I thought if something cracked things open enough to improve the situation even by just one percent, it would be worth it.

So at the beginning of spring 2018 I rambled down to a woodland with my one-man tent and 15 grams of sclerotia. The woods are an idyllic spot near the river Lynher.  Every leaf that day was glowing lime green, bathed in chlorophyll and the forest floor was coated in nodding bluebells.

Within a couple of hours of eating the truffles I started to feel more in tune with nature. I was following squirrels barefoot with a huge surge of energy returning as I crept and ran along the paths, being mindful not to miss the sheets of crisp prickly holly leaves. The truffles genuinely started to dislodge a huge depression that day, and it wouldn’t be an exaggeration to say they probably saved my life, changing its course for the better.

I spent what felt like the rest of the afternoon in a hyper clear reality following the blue dart of a kingfisher up and down the riverbank, watching it zip around and eat the midges as the light bounced off the water and shimmered on tree stumps.

I trawled out huge flat pieces of slate from the river bed and marvelled at how shiny and smooth they were, before building a fire and using them as a hot plate to cook on.

Later that night when the woods were settling down you could hear the hoot of two tawny owls in the under canopy. The next day I went to say hello to my Mum and her friend, who was amazed and said this was the first in a long time that she had seen me with a grin from ear to ear.

The experience was a turning point and subsequent trips have continued to help calm the waters, intuitively guiding me toward a more balanced and rational way of thinking.

A few months after that I ate some more and that evening a section of my ceiling peeled away. I saw these strange little rune-like creatures which seemed to be working behind the scenes of reality. They weren’t really bothered about me seeing them and didn’t bear any resemblance to humans and before long they disappeared. Towards the end of this experience I was overwhelmed by the hallucination and realisation that there was a fire burning deep down within the passages of my soul. It was incredibly calming and reassuring to feel a wave of warmth pass over my whole body.

A few days later I was staying in my camper van for work, close to the area where I grew up on the edge of some moorland. It popped into my head to go on one of the old walks we used to do as a family. As I parked the van and walked around the corner, the path was dark and the trees had all arched over.  As the green tunnel wound up the hill, the sun was glowing and burning away, just like that inner vision, perfectly framed in the distance with the gnarled branches of the oak trees wrapped around it.

Carl Jung defined this meaningful coincidence between a mental state and an event occurring in the external world as a synchronicity. He said it can be seen in dramatic ways and moves us along with a sense of reassurance. An ever-present reality for those who have eyes to see…

My final and most recent experience was just as profound. Sat on the edge of my bed, trapped in a rumination of comparing my situation to others around me, the feeling of frustration that life was stuck and was being dwarfed by everyone else’s progress suddenly gave way. I could see those thoughts manifest themselves in a mauve cloud which floated up, tracked along the ceiling and slid out, escaping into the corridor through my bedroom door.

This was followed by a bout of nausea and purging which lasted for over an hour. After drinking enough water and flushing this through my system, it felt like mind and body was much less acidic and had reached a state closer to equilibrium.

Returning to my room I lay on my bed and watched a scene unfold where the clouds moved and formed a wise old bearded man, his spirit leapt out of the sky, morphing into a wolf which was part of a pack of four. Everything was moonlit, and they were running fast across a stretch of desert tundra. For a moment I started to laugh and felt like I was part of the pack, looking through the eyes of the wolf at the back.

Psychedelics have continued to keep me away from the edge of the whirling plug hole. With such potential healing benefits, strict and draconian legislation in the U.K. continues to cause problems for people who want to use them as a tool for recovery.

I hope that they will become more openly available as a therapy for anyone who is seriously struggling with the global epidemic of depression. Although no scientist, it is clear to me they can help people understand and process personal trauma, which is so often at the root of many of the illnesses and challenges we face in society today.

Interesting research is being done into the effects of hallucinogenics in treating mental health illness, but it is recommended that you consult with your GP or reach out to organisations like CALM or The Samaritans, if you are feeling in mental distress.

Do you have a story you’d like to share in our Community section? Send it to martin@thebookofman.com

Nice one T man! Rumination is a bitch!