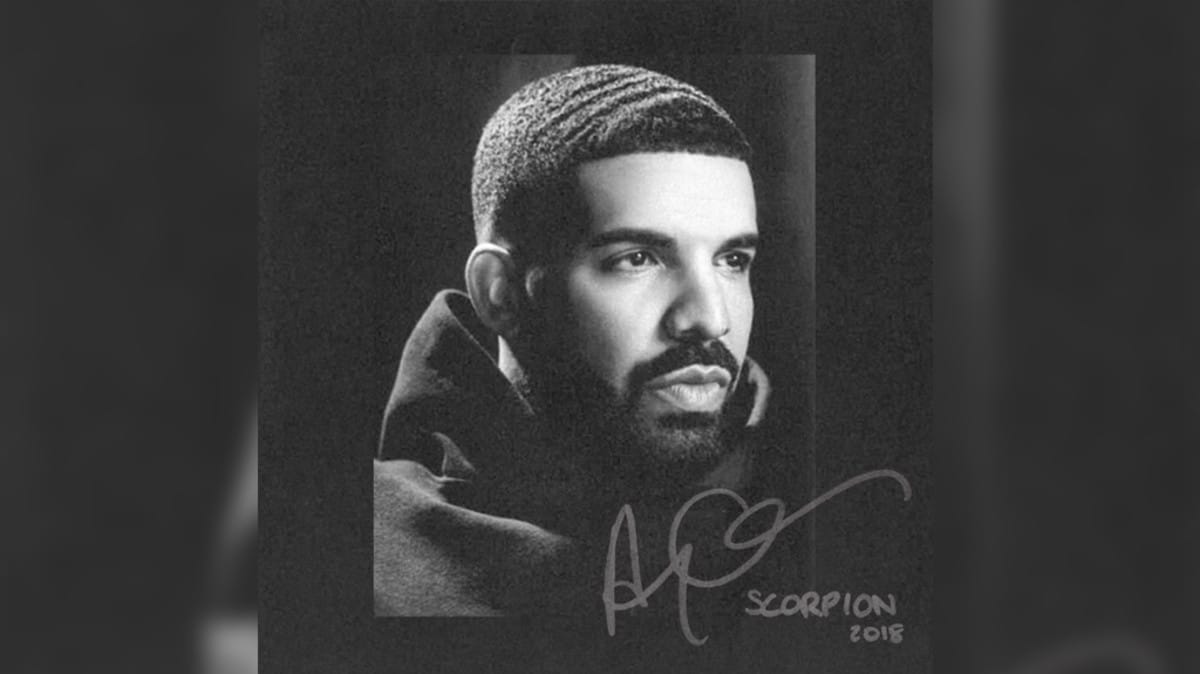 Is Drake's new album the 'Thriller' of our generation? Well, Michael Jackson is on it for one thing. And given its ambition, it may well end up as a cultural touchstone. Also reviews of releases from Gorillaz & Florence. 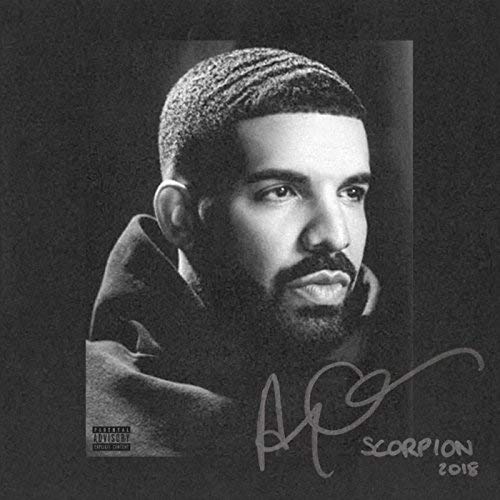 Is Drake the Michael Jackson of his era? Well, he actually puts it to the test on this album, with a duet with Jackson on ‘Don’t Matter To Me’. The vocals were taken from a previously unreleased track and proves to be spine-tingling stuff. So is ‘Scorpion’ Drake’s ‘Thriller’? Hard to see the raw hits of that, but given the sheer scope of this 25-track double album on which the personal and political concerns of the era meet, you wouldn’t put it past it becoming a generational touchstone.

Given his heavyweight peers, perhaps Drake’s reputation has suffered somewhat of late, he’s seen as just a little too mushy, a little too Boyz II Men. Does he lack an edge? Not on this evidence, his wit skewers – referencing his previously secret love child, he says, “I wasn’t hiding my kid from the world, I was hiding the world from my kid.” – and the tunes hit hard when he wants them to. Certainly on ‘Talk Up’ with Jay-Z snarling, “I got your president tweeting, I won’t even meet with him, You killed X and let Zimmerman live, Streets is done.“

And then there’s ‘Summer Games’ may be the best thing he’s done to date – or maybe we’ve all watched too much Stranger Things to not be swayed by doomy 80s synths.

‘Scorpion’ has a Drake for everyone, it is impossible to resist. 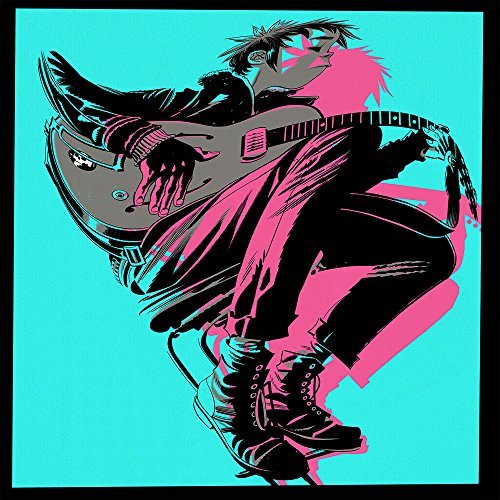 The 20 Best Summer Albums You Never Get To Hear

Damon Albarn is annoyingly good. How does it do it? An 80s psychedelic-funk Californian sunshine pop album from a lad from Colchester…it’s outrageous that it all works. This is billed as a solo album by Damon’s character in Gorillaz, 2-D, but all the cartoon stuff paled into insignificance ages ago. This is Albarn doing what he does best – playing at the limits of pop and bringing in some canny guests for the big hits, in this case, Snoop Dogg and Jamie Principle on ‘Hollywood’.

Perhaps the album lacks ‘take’, you’ll hear it wherever you go this summer and like it, but will you spend serious time with it? No. It’s poolside music, and hey, what’s wrong with that? It worked for ZZ Top… 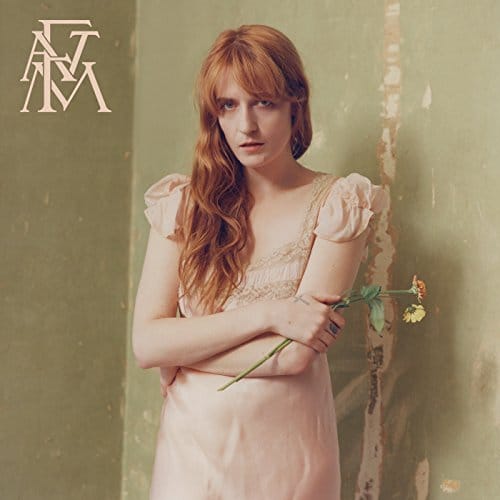 The Best Heartbreak Albums For Men

Sometimes Florence can just be a bit much, with her fiercely ambitious take on Kate Bush, occasionally verging on the desperate. By actually not trying so hard to impress on this record, this is her most enjoyable performance to date. The songs are lightly delivered even whilst plunging into the dark places of her soul, she is well suited to reflective strength, controlling and releasing her power to bend the songs to her will. And ‘South London Forever’? Testify, Florence, testify…