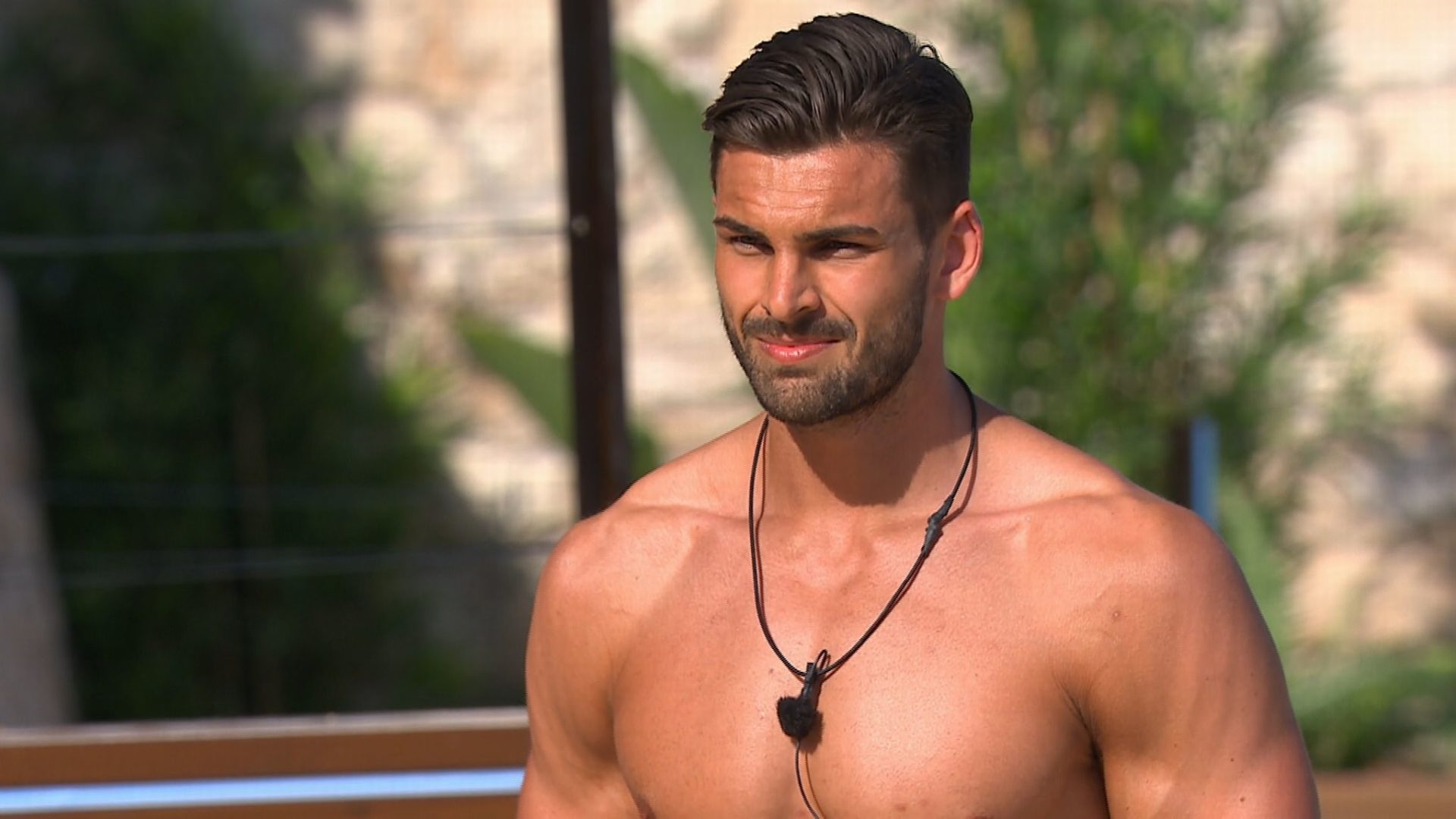 Jealous? No, that's not what this is about

No, we're not jumping on the Love Island bandwagon, it's just important to keep track of representations of men today. And boy does this series offer a strange bunch: an anxious doctor, a nuclear facilities designer with an 8 pack, a pen salesman and a walking penis.

I’m not watching Love Island but I happened to scan over the first episode of the new series in its entirety, and felt something should be said.

As a window into where the young people of Britain are at –  the house serves as a petri dish of men, women, silicone, ink, fake tan and a massive pair of Tip-Ex white false teeth – it is intensely fascinating.

Take Alex, the six foot doctor with model good looks (but crucially lacking that most valuable of modern male personality traits: a six pack) who spiralled into anxiety as, upon arrival, he first was forced to pick a girl when none stepped forward to say they fancied him, and then was cruelly left on the sidelines when his choice Laura left him for the next man who came along happened to have an eight pack.

Now with all due respect to the model and the pen salesmen, surely the doctor should be the top man in the house, but no – like most intelligent people in Britain, he is a source of pity. And quite right too: stop saving lives and do some crunches, you big loser.

On the other hand, there are the men with way too much confidence. Like Eyal – pronounced ‘Ev-oil-biscuit-noil’ – said model who’s so much your typical model that he thinks he’s not your typical model. “I’m deep,” he kept saying, in a voice like he’d taken so many pre-runway Xanax that blood moves through his veins like a scarlet Calippo. That’s when he wasn’t saying, “I’m spiritual,” in a voice like he’d watched Point Break so many times he thinks Gary Busey is the Archangel Gabriel. In one hilarious scene straight from Zoolander he had a conversation with fellow model and new girlfriend Hayley in which he said, “I don’t women who are too superficial,” and she said, “What does superficial mean?” and then HE said, “Oh, wow, you’re testing me here.” It was so perfect a moment of comedy I became convinced I was trapped inside a Truman Show reality where everything in the world, including my children, is constructed just for me and started mugging for the hidden cameras in the walls.

By far the most likeable men are Niall, the construction worker, and Jack, the pen salesman (to be fair to Jack, he does sell other stuff, “paper, pads – and pens.”). Surprise, surprise the working class lads are the least contrived and funniest. Niall in particular is a hoot, and charmingly vulnerable, constantly worried about if he’s “going in too thick, too early,” which is millennial for being too keen (I hope). No such hesitation for Jack, who was immediately paired with his obvious soulmate Dani Dyer, daughter of – ah you’ll never guess – and had a suitably Eureka moment: “It’s just dawned on me, Jack and Dani, means something in cockney rhyming slang….” No need to say it Jack, we get it, we get it, hold it in, “…FANNY.”

And then of course, came Adam, masterfully thrown into the house last as the remaining single one who has the task of deciding which woman to take from the other men. A 6 foot 5 personal trainer with a body so muscular it looks like he’s made from 6 stitched-together mastiffs, Adam also has a face so dark and appealing that it resembles George Clooney mixed with a puppy. I’m probably not alone in having to watch my girlfriend, who up until the moment of his appearance was watching it all with disdain, suddenly turn to jelly, and starting talking really fast about heisactuallyreallyhotI’ddefinitelygoforhim. She literally started flirting with the TV, a black box with pictures on it, while I had to sit there slumped saying half-hearted things like, “He’s a dick,” and “Fucking dick.”

As for the men in the house, they crumbled even faster than the women, but for different reasons. It was like a massive penis had grown legs and started walking about, nudging against their girlfriends.

Wes – the nuclear systems design engineer, but more impressively for everyone, owner of the 8 pack – went into immediate crisis mode when Adam took Laura aside for one of his little chats, and came over to make matters far worse by saying to Laura, “Do you want to check out, the er, roof terrace?” ”The what?” “The roof terrace… see what it’s like?”

Niall was the funniest with it. When Adam sidled over to Kendall – “Here he is, Mr fifteen-pack” and asked for a moment alone with her, Niall was left to comment, “He’s got his muscles like a big fat sledgehammer, and I’ve got a little fucking pick axe: chat, chat, chat, chat.”

And actually, the more Adam strutted around with his muscles out, taking the girls to one side with his giant legs with the Dune sandworm-sized veins wrapped round them, and presumably equally massive penis lurking beneath his shorts like a leviathan of the deep, the creepier he got. “Where’s your head at?” he’d ask the girls, while gazing meaningfully yet blankly into their eyes like a dog after a crisp. Another one of his was, “What’s your type?” To which all the girls would answer “tall, dark and handsome,” and then he’d put on this bashful face, except it wasn’t bashful because he knew they’d answer that way, so it was just conceited, right? What a weirdo fucking bastard, right?

And my girlfriend said, “Yeah, what a psycho,” while smiling at the TV in a way I hadn’t seen in years.

Anyway, I’m not watching this show, but it’s amazing.

If the show is making you feel like you really need a holiday, compound that sickening feeling by checking out our pick of the best Hawaiian shirts for summer.

Sign up to our daily newsletters for the time of your life (or at least some diverting, better-than-usual-crap, stuff) 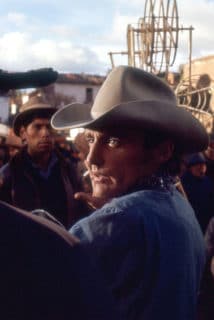 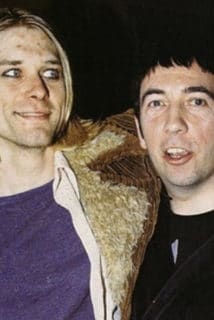