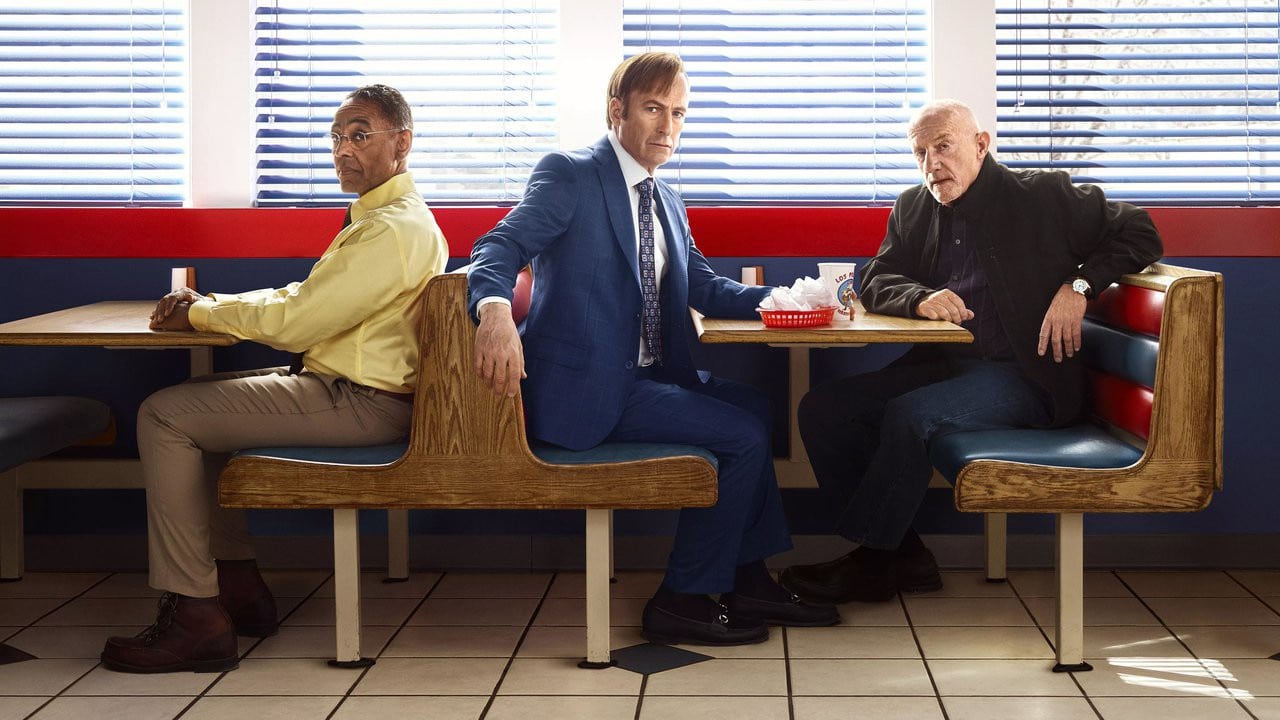 Momentous occasion alert! The new series of Better Call Saul hits Netflix UK today. Before you get home from work and pile into the premiere, watch this video of the cast of Better Call Saul re-cap EVERY episode in 10 minutes. Warning: May Cause Dizziness...

The hotly-anticipated fourth season of Better Call Saul hits Netflix UK on 7 August. You’ll be able to watch episode one, but as will all previous seasons, episodes will be added to Netflix UK once a week to prevent unsavoury sofa-based binges and suspect sick days. Remember when all TV was like that? How quaint. Anyway, each new episode will be added to Netflix UK a day after it premieres on Netflix in the United States.

The first episode of Season 4 is called ‘Smoke’. It sees slippery lawyer and former bun-baker Jimmy come to terms with a sudden tragedy, while Mike heads to Madrigal on a recon mission, and Nacho meets with Juan Bolsa.

What do you mean you still haven’t got Netflix? Sign up here. You can join free for a month, but you’ll have to watch out for the old ‘recurring billing’ trick.

Looking for something else to watch? As the UK heatwave continues, here’s our pick of the best summer films about heat and madness to which we can now all painfully relate.

Or, if you’re a horror fan, there over 20 Stephen King adaptations on the way. So in the interests of sanity, we filtered through them to pick the ten most exciting King-inspired films and TV shows coming your way…